AN EXTRA bank holiday in 2022 will mark the Queen’s 70th year on the throne.

It falls on Friday, June 3 — with the late May Bank Holiday moving to June 2 to make it a four-day weekend of celebrations. 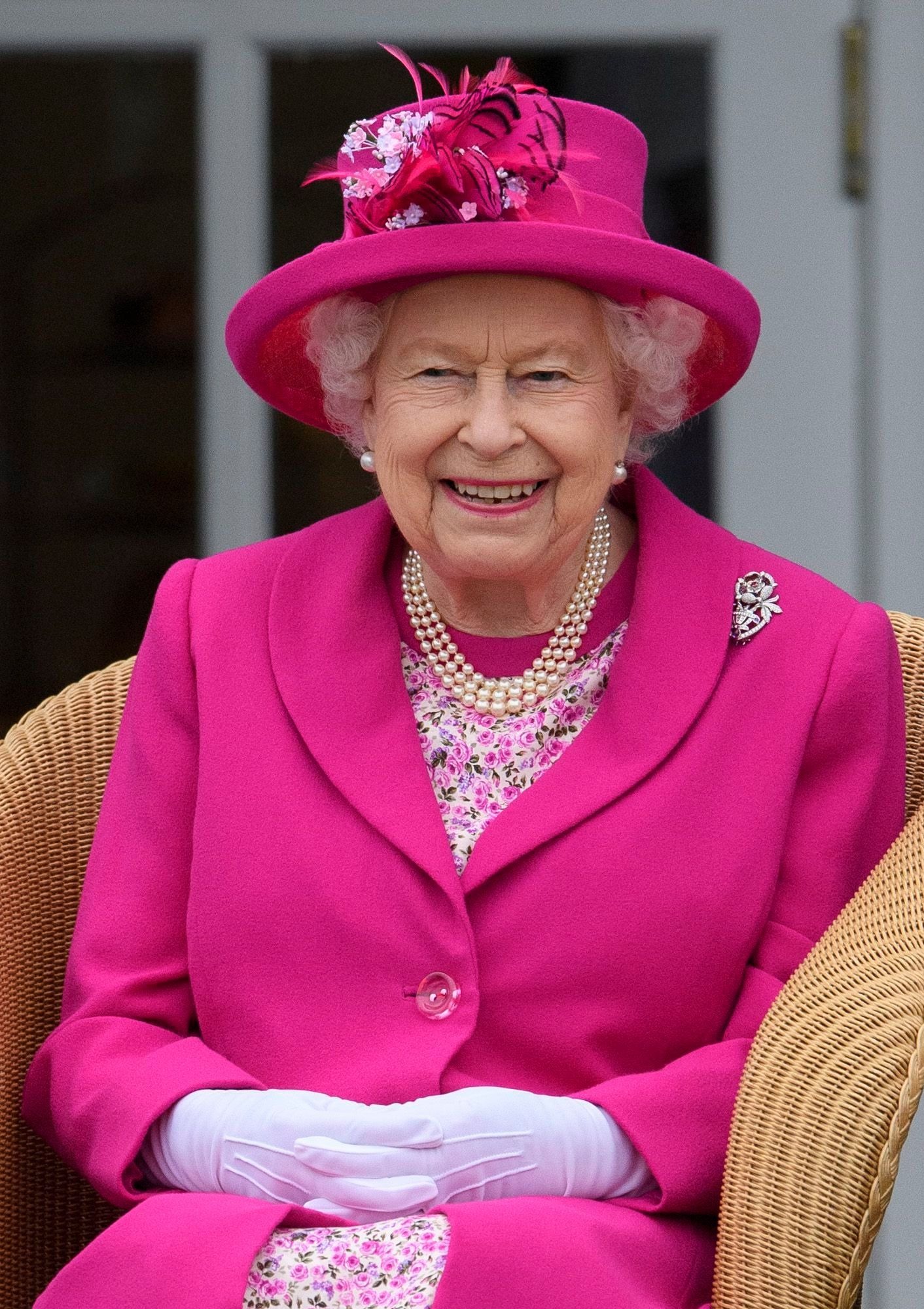 It will be the first time a British monarch has reached a Platinum Jubilee.

The Government and Buckingham Palace are planning an extensive programme of events in cities across the UK and the Commonwealth.

And he is promising “a series of spectacular, show-stopping moments”.

A Platinum Jubilee medal will be awarded to people in public service, including representatives from the Armed Forces, the emergency services and the prison services.

The milestone year of 2022 will also see England host the Commonwealth Games in Birmingham and the Festival of Brexit, which will showcase the best of Britain. 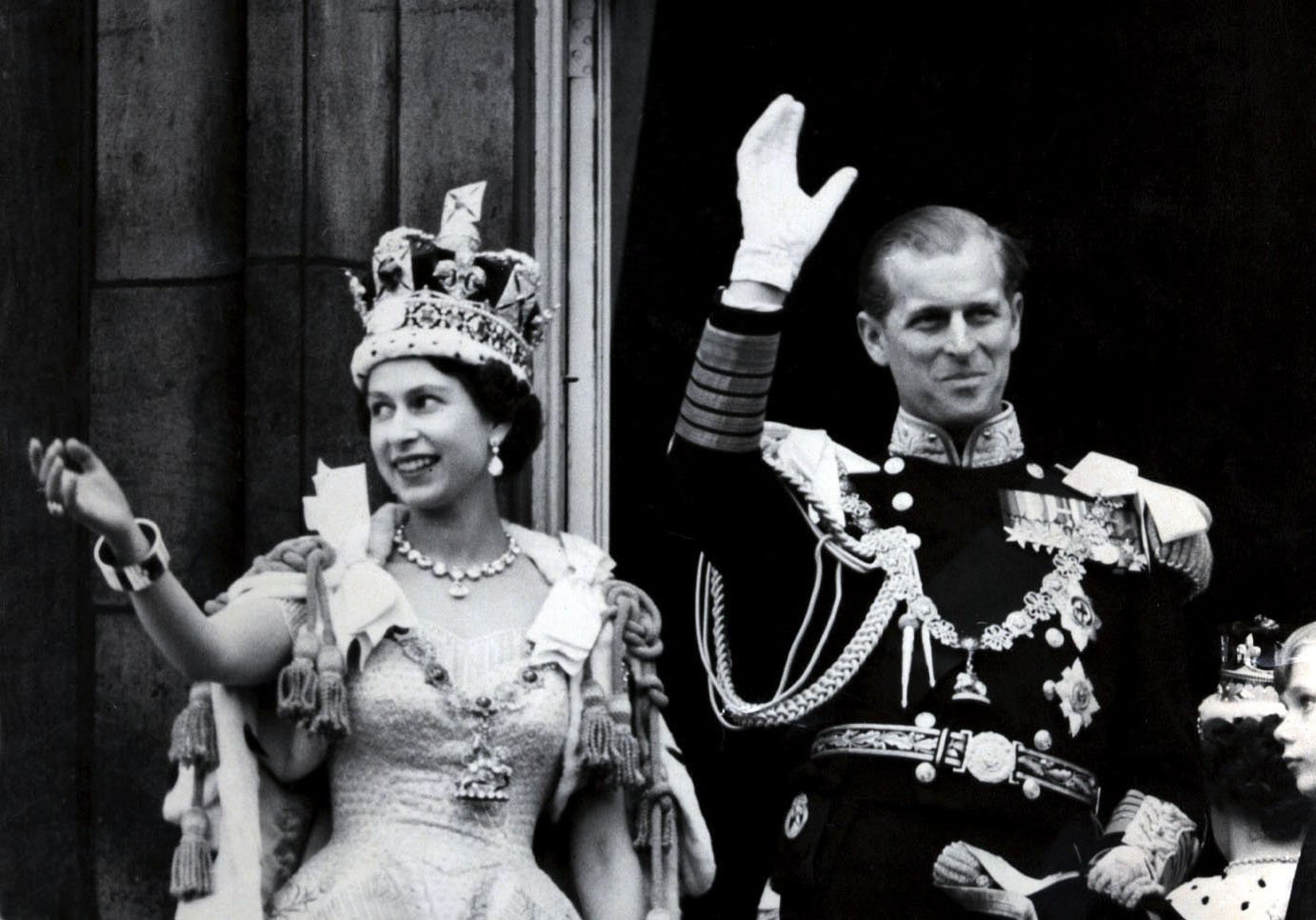 In 2022, Her Majesty the Queen will do what no other British monarch has done before, and celebrate 70 years on the throne.

It will be a truly historic moment for the country – and one that deserves a celebration to remember. After an incredibly difficult year, we all need something to look forward to together. 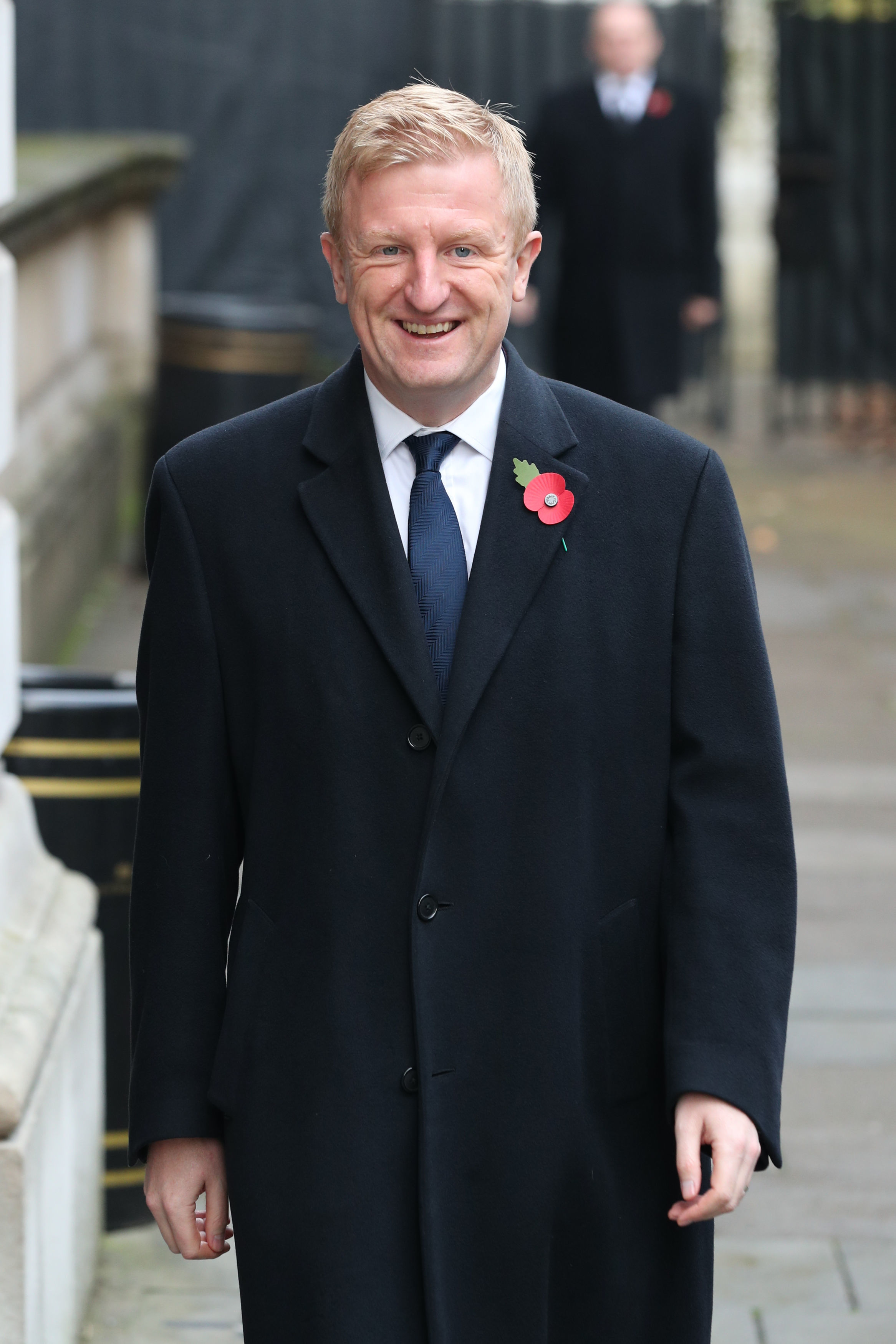 I’ve been working with the Royal Household on plans for a Platinum Jubilee that will unite all 54 countries of the Commonwealth in a once-in-a-generation celebration of the Queen’s reign – and today, I can share some of the details.

First, the country can look forward to a special, four-day Platinum Jubilee weekend, running from Thursday 2 June to Sunday 5 June.

The lead-up to that weekend will see all the traditional fanfare, building up to a series of spectacular, show-stopping moments across the country.

We will set out further plans in the coming months, but we want to match the unforgettable spectacle of the London 2012 Games with the Great British pageantry of the Diamond Jubilee.

I’ve been working closely with some of the UK’s most talented creative minds to show off the best of Britain old and new – mixing the ceremonial splendour of previous Jubilees with cutting-edge artistry and tech.

There will be a new Platinum Jubilee medal for people working in the Armed Forces and emergency services, and Jubilee projects that leave a lasting legacy to the Queen’s seven decades of unwavering public service. 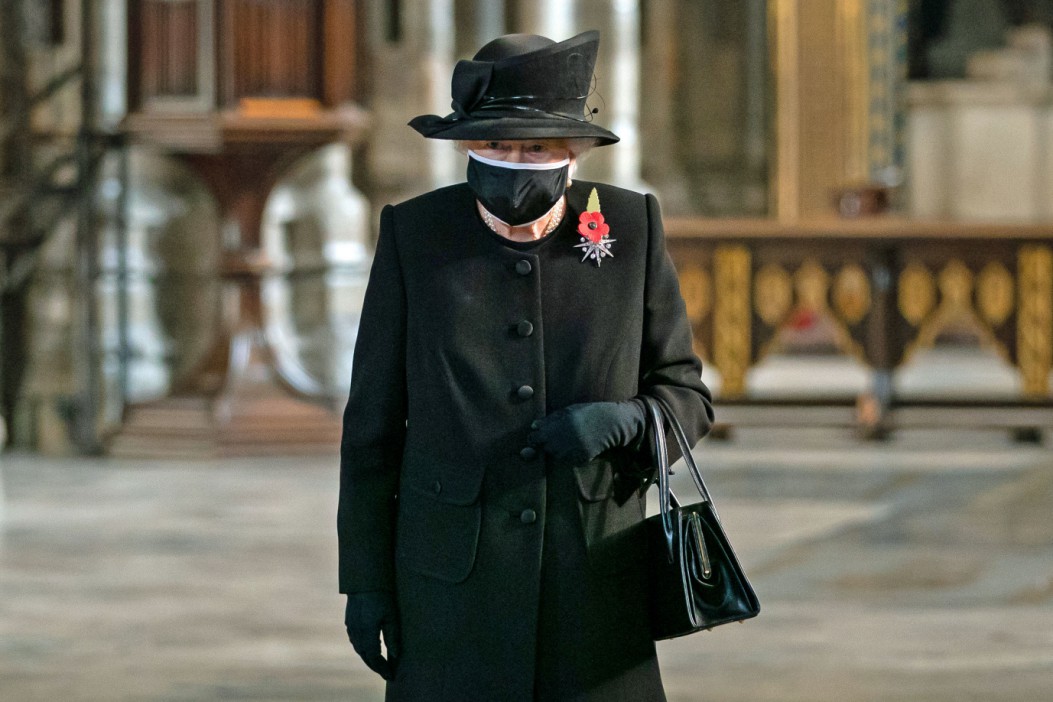 Just think how much has changed during those 70 years. When Her Majesty ascended the throne in 1952, Winston Churchill was Prime Minister, and the nation was emerging from the rubble of the Second World War.

Fashions, technology and 14 Prime Ministers have come and gone. But the Queen has always been there for us, uniting the country through thick and thin – including during today’s pandemic.

I know we’ll all want to come together to look back over those last 70 years, and to look forward as a nation. The Platinum Jubilee will provide the perfect opportunity to say thank you, Ma’am.