A BUNGLING Scottish protester has been mocked after he repeatedly failed to light the UK flag. 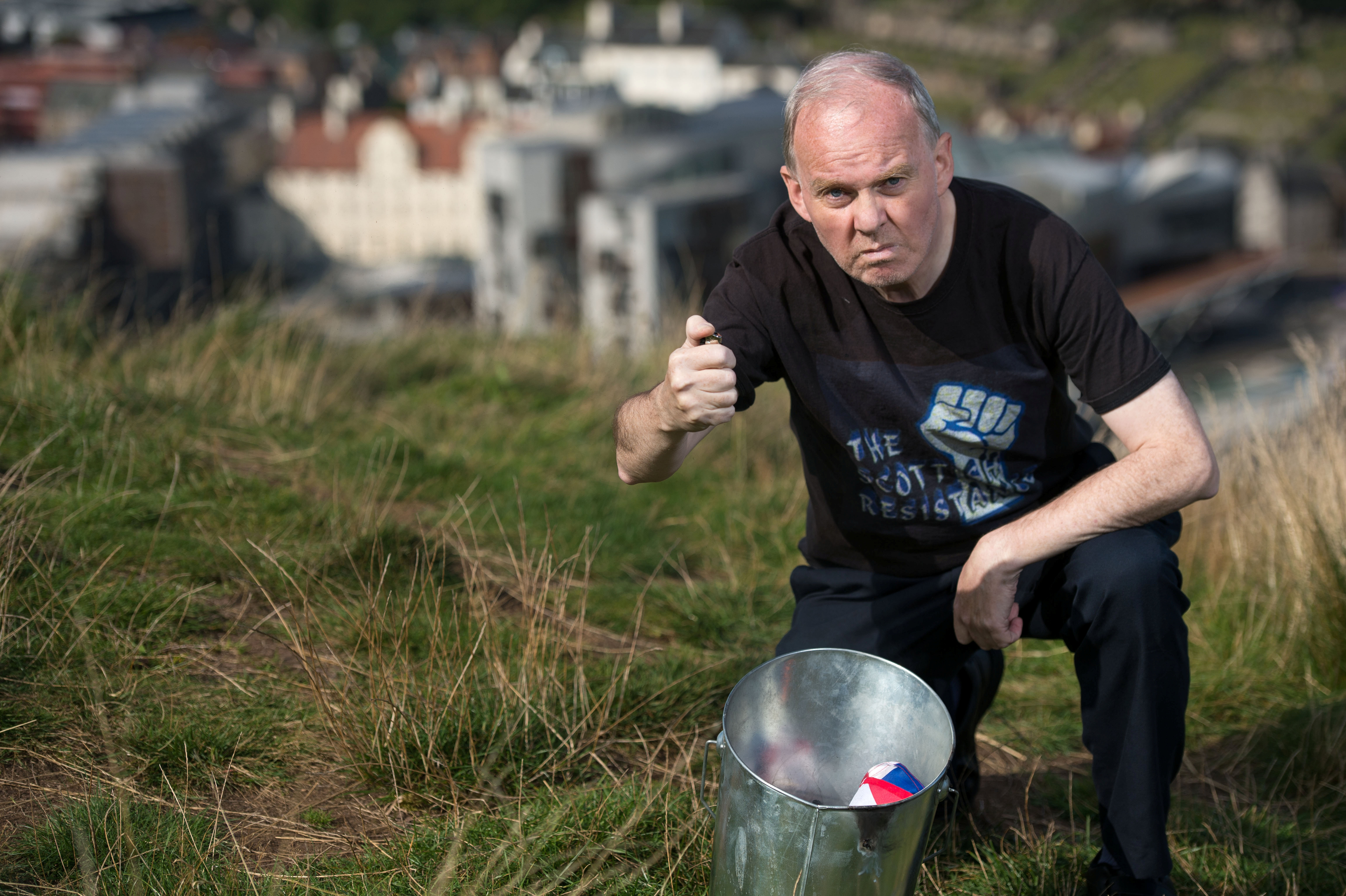 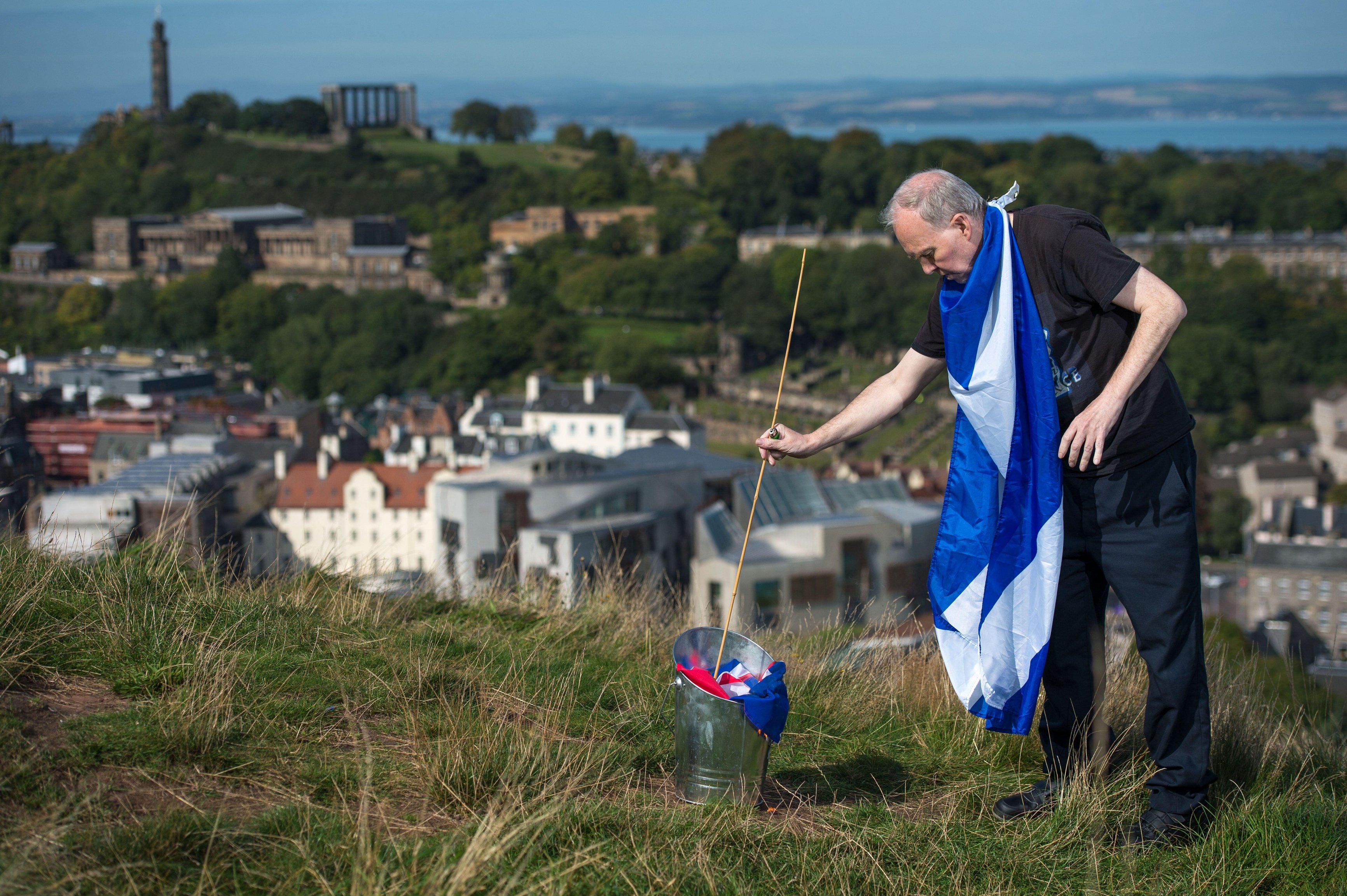 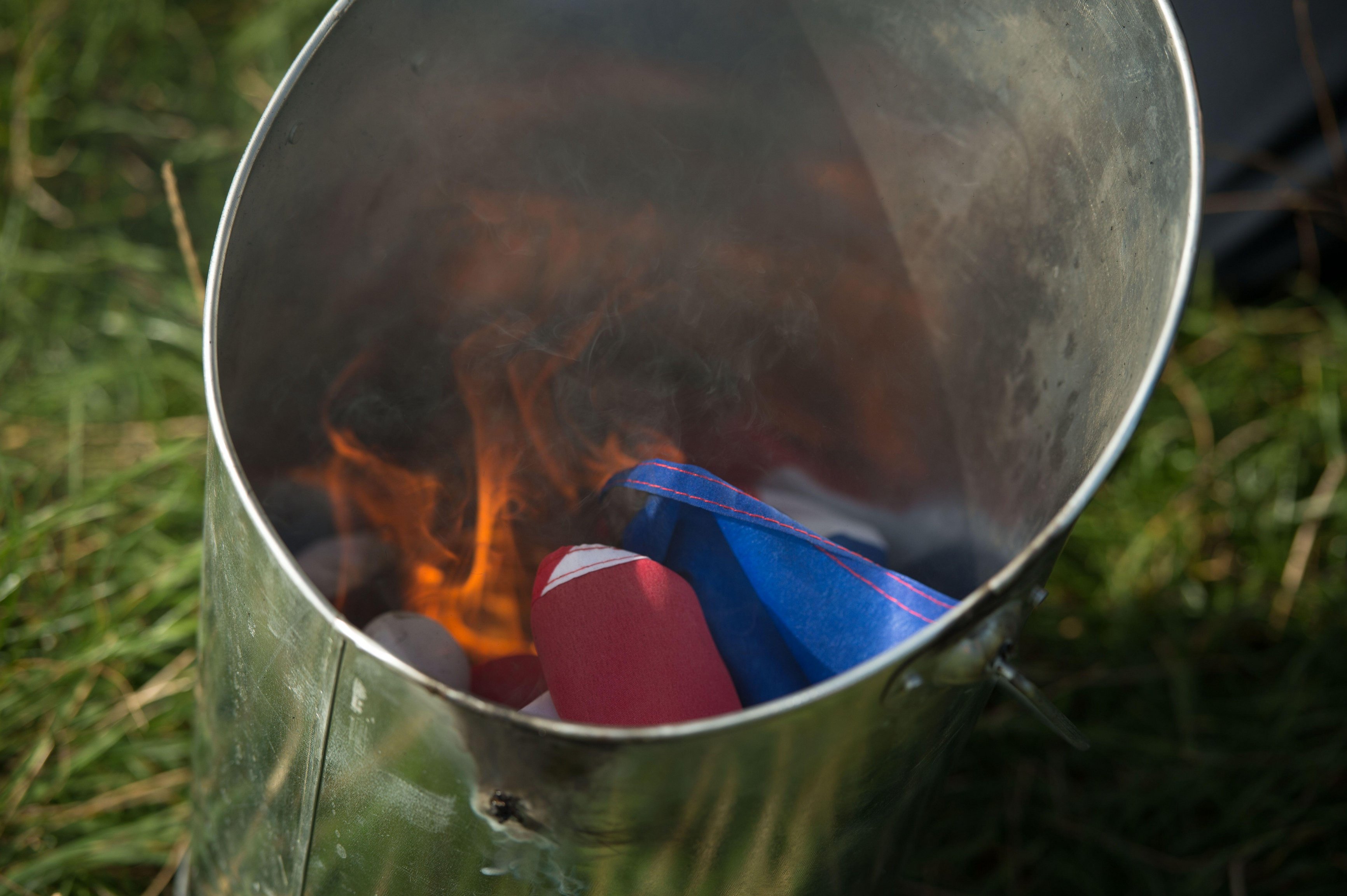 The protester – with Scotland's wrapped around his shoulders – struggled to set the flag on fire because of the windy conditions.

The video has been viewed more than 91,000 times as many mocked the man's attempts.

One wrote: "Bloody English breeze blowing the lighter out."

One Twitter use posted a photo of a matchbox that read "England's glory" with the caption "try these mate!"

Another added: "Is that Poundland? I bought a packet of 5 lighters…"

One said: "want to start a revolution can’t start a lighter."

Campaigners from Action for Scotland – who have been demanding border closures with England to stop the spread of coronavirus – eventually managed to burn the flag. 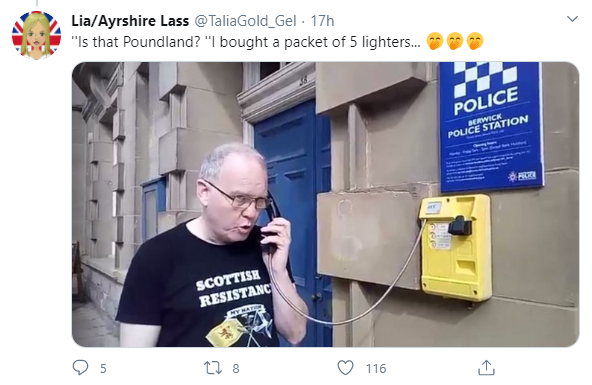 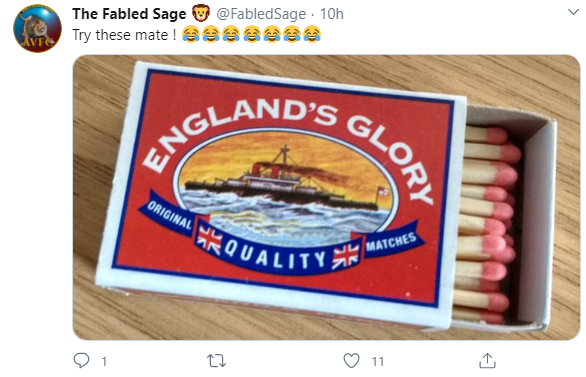 The protest was to demand separation from the "rogue British state" and called from the Scottish Government to bring forward the Scottish Parliamentary Elections.

The 59-year-old protester said: "I burn the this Union Jack,this butchers apron that has championed slavery,empire, and the destruction of whole cultures including our own and we are saying to all the people of Scotland to throw off the yoke of colonisation and to be a free nation again.

"The Union Jack represents the past and a free and independent Scotland represents tomorrow.

"Scotland has to become a free and free independent nation as soon as possible, with its own currency, central bank and be free of debt to create equal life chances for all through having first class public services.

"We in Scotland can provide a Universal Basic Income for all of our people so that no one lives in poverty.

"The Scottish Government should bring forward the Scottish Parliamentary Elections and with a subsequent Majority of Pro Independence MSPS elected should then sue for complete secession from the rogue British state.

"The British state is In complete chaos and meltdown with the Tory government refusing to extend the furlough scheme which will make hundreds of thousands of Scots unemployed and create social unrest.

"The same UK Government is taking us to a no deal disaster with Brexit Britain being the Titanic heading for the Brexit iceberg.

"It is time to leave this rogue state that breaks international treaties that in any case Is dragging Scotland into mass unemployment and terrible poverty for hundreds of thousands of Scots."