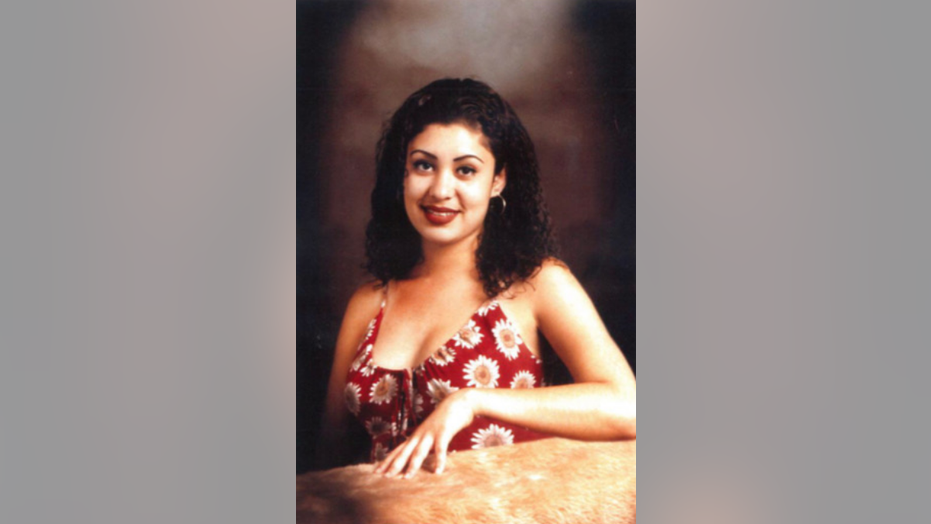 A Texas man was in custody Wednesday after DNA evidence connected him to the slaying of a Los Angeles-area teenager nearly 25 years ago, according to authorities.

The partially clothed body of 17-year-old Gladys Arellano was discovered at the bottom of a ravine in an area of Malibu, Calif., on Jan. 30, 1996. An autopsy concluded the teen was sexually assaulted, beaten, and strangled to death, police said.

On Monday, Jose Luis Garcia, 42, was arraigned for the charge of murder, according to the Los Angeles County Sheriff's Department.

“We are pleased to know that Jose Luis Garcia has been taken off the streets after 24-1/2 years,” said Samantha Moreno, the niece and goddaughter of Arellano during a news conference Wednesday. “We want nothing more than for him to pay for his brutal crime."

Authorities found DNA of the suspected killer on Arellano's body during the initial investigation, but no match was identified through forensic databases — leaving her slaying unsolved.

The cold case started to crack after Garcia was arrested by the Los Angeles Police Department (LAPD) for a domestic assault charge in November last year. A DNA sample was collected from him during his booking and uploaded into the state DNA database.

ARREST ANNOUNCED IN 2016 DEATHS OF MAN, WOMAN, AND HER UNBORN BABY

In December, detectives assigned to the Homicide Bureau-Unsolved Case Unit received an alert on the DNA collected during the jail booking of Garcia, which matched the evidence collected in the homicide investigation.

Garcia, who was 19 at the time of Arellano's death, was contacted by detectives at his home in Fontana, Calif., roughly 50 miles east of Los Angeles, where they asked him about his knowledge of the case.

"They obtained a DNA sample from Garcia for comparison and submitted it for forensic testing," the LAPD said. "Serologists analyzed it and determined Garcia’s sample matched the unidentified donor’s sample obtained in 1996 from the body of Gladys Arellano."

Garcia, who relocated to Texas sometime after being questioned, was arrested by a U.S. Marshals Service task force in Dallas last month, authorities said. He was extradited to California on Oct. 14 and was booked on $1 million bail.

"We recognize that this will not bring Gladys back, but we are relieved to know that there will be justice for Gladys, who would have celebrated her 42nd birthday on Saturday, October 24th," Moreno added.