THE mayor of Captain James Cook's hometown has defended the explorer as a "working class hero" and said his statues should not be removed.

A campaign called "Topple the Racists" has argued that memorials for Captain Cook should be taken down as he was a "colonialist who murdered Maori people" while discovering New Zealand in the 18th century. 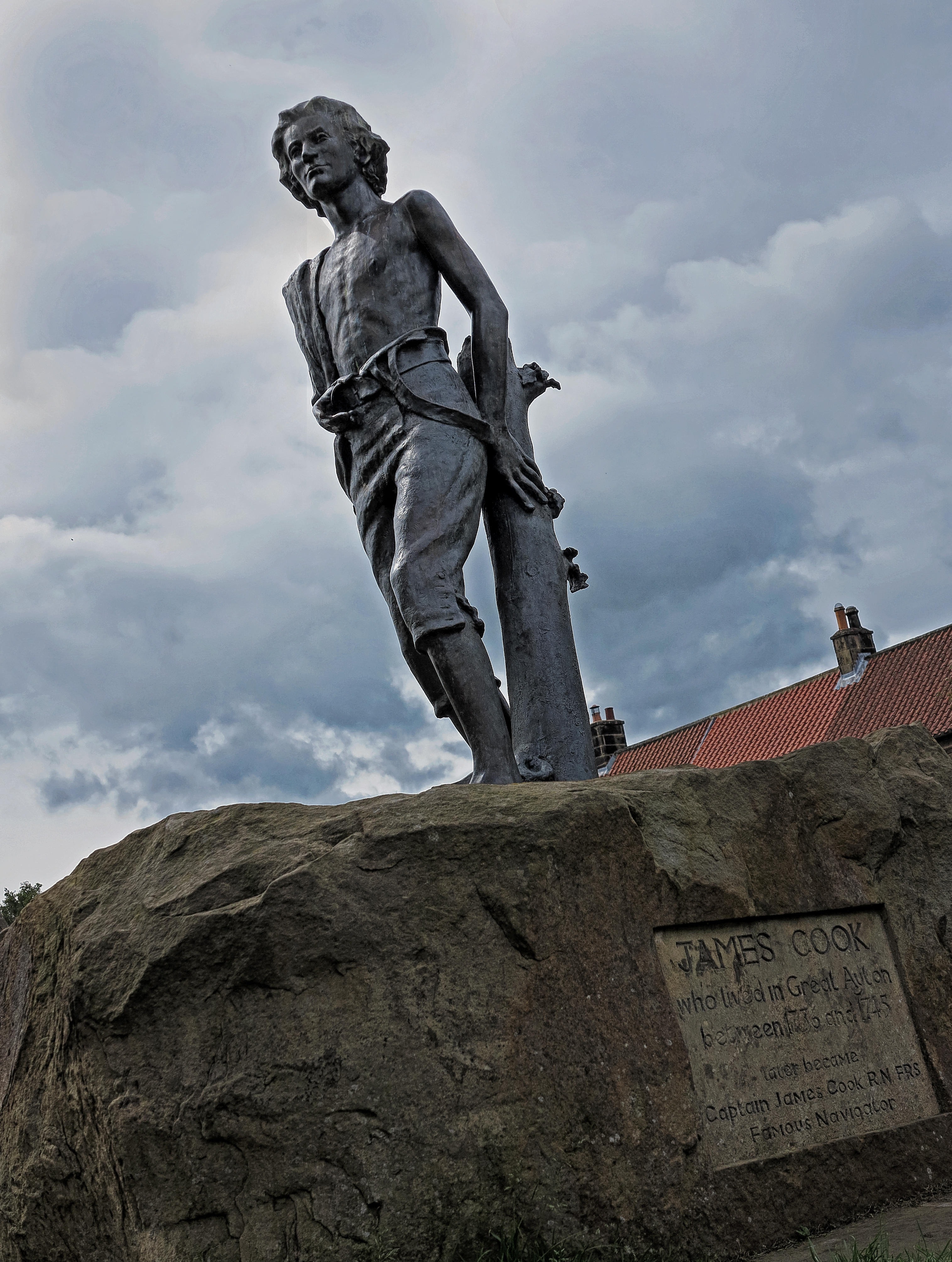 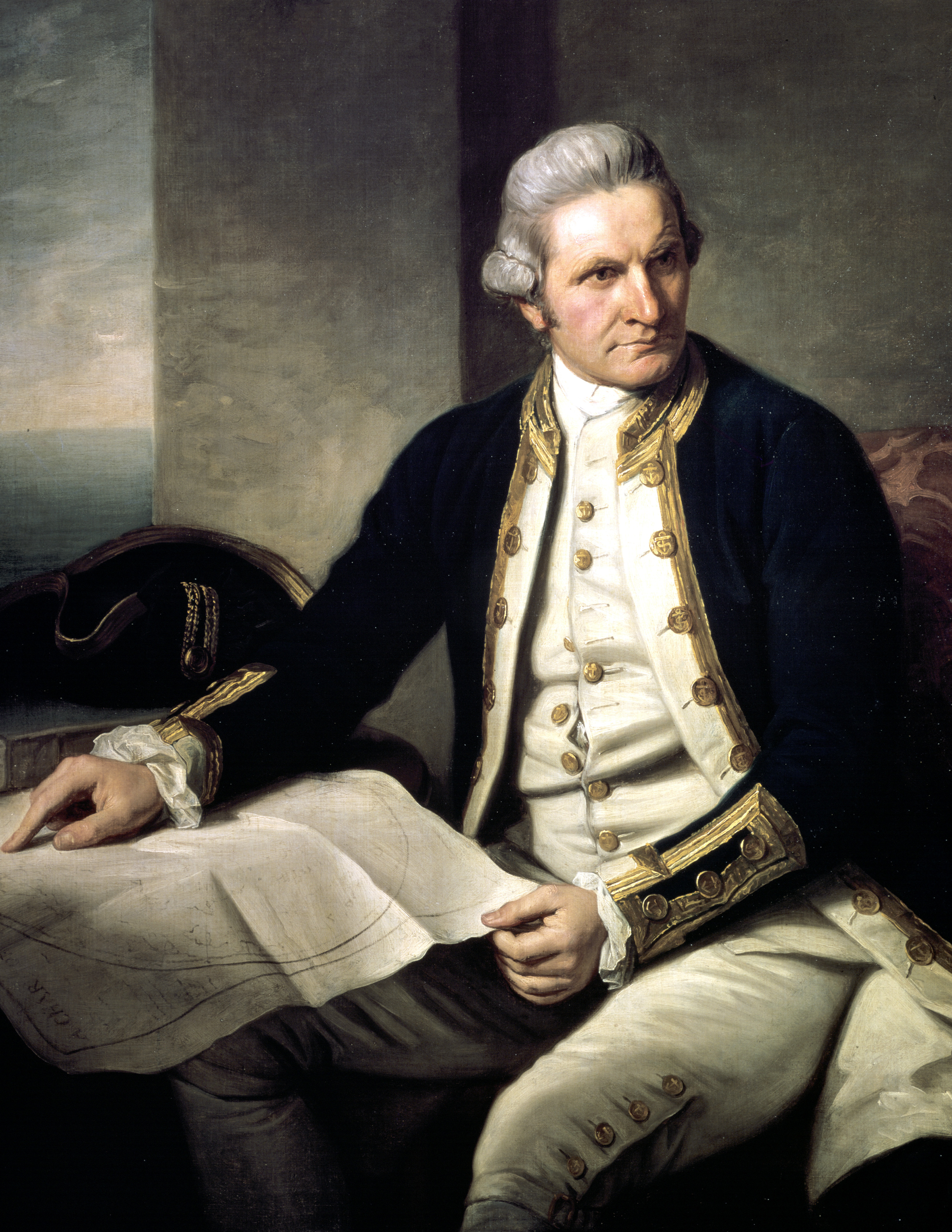 The calls come as Black Lives Matter protesters target statues across the UK.

In Bristol, a statue of slave trader Edward Colson was torn from its plinth and thrown into the harbour on Sunday, while growing pressure led to a memorial to Robert Milligan in London being removed on Tuesday.

"Topple the Racists" activists have drawn up a list of 78 "offensive" statues they want gone – including Captain Cook.

Middlesbrough mayor Andy Preston said the Teesside area was proud of Captain Cook and that his monuments in the town as well as in Great Ayton, Whitby and London should stay standing. 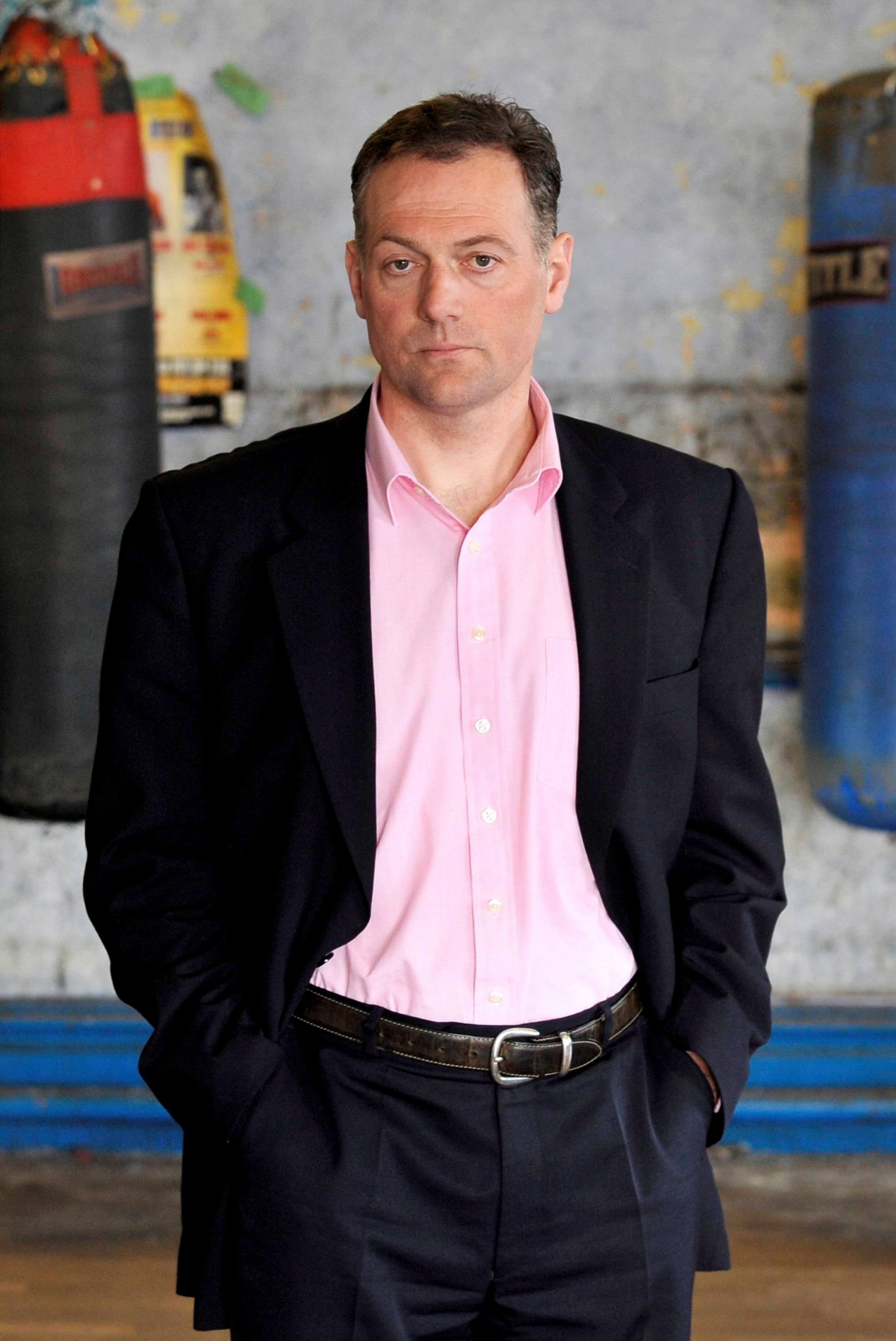 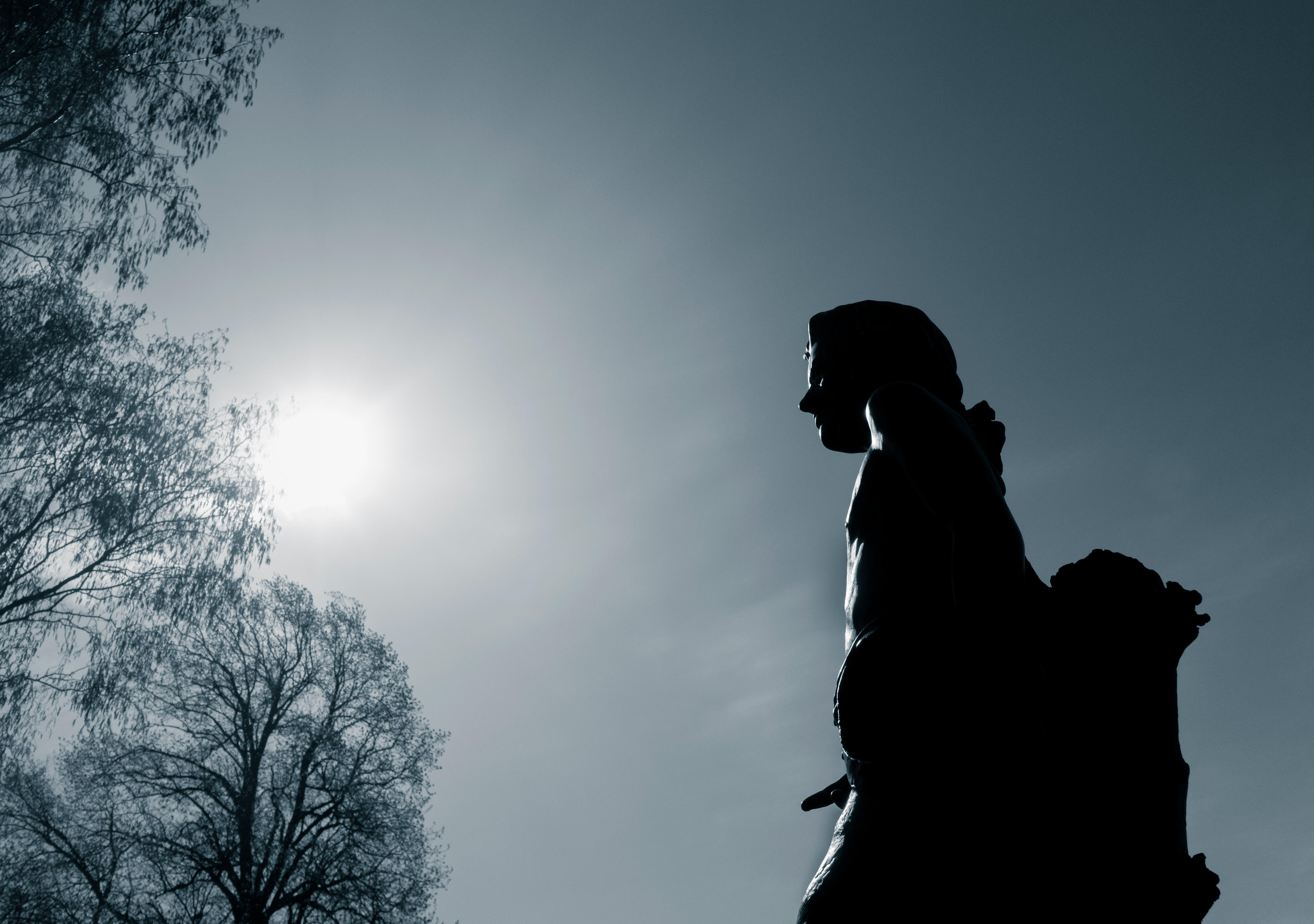 "Cook was probably the greatest ever and certainly the most successful Teessider in history and the vast majority of us are rightly proud of his achievements on his great voyages of discovery," he told the Northern Echo.

"Cook was a genuine, working-class hero who rose from being a labourer's son to the most celebrated man in Europe.

Captain James Cook: Why is he controversial?

CAPTAIN James Cook was a British explorer who led the first expedition to Australia.

He was responsible for the first European contact with the east coast of Australia and Hawaii, and he also was the first to sail all the way around New Zealand.

Cook's legacy as a great seafarer and explorer has been questioned due to claims of violence and brutality.

In Australia, Aboriginal people claim Cook's arrival at Botany Bay in Sydney in 1770 was not peaceful and that he shot and killed indigenous people before reaching land. Activists believe Cook's arrival was an "invasion".

Similarly in New Zealand, those against Cook claim he and his crew were responsible for killing the native Maori people and spreading disease after they arrived in 1769.

A primary school, road and hospital are named after Cook in Middlesbrough.

Whitby MP Robert Goodwill also advocated for keeping Captain Cook's statues, saying the monument of a young Cook in his town would be only removed "over my dead body".

"This is a ridiculous suggestion. If they decide to remove the Great Ayton statue then I am sure we would find a second location in Whitby for it," he said.

Great Ayton parish council chairman Ron Kirk argued that the statue of Captain Cook in his village should stay.

"Cook, for his day, was probably well-advanced," he said. 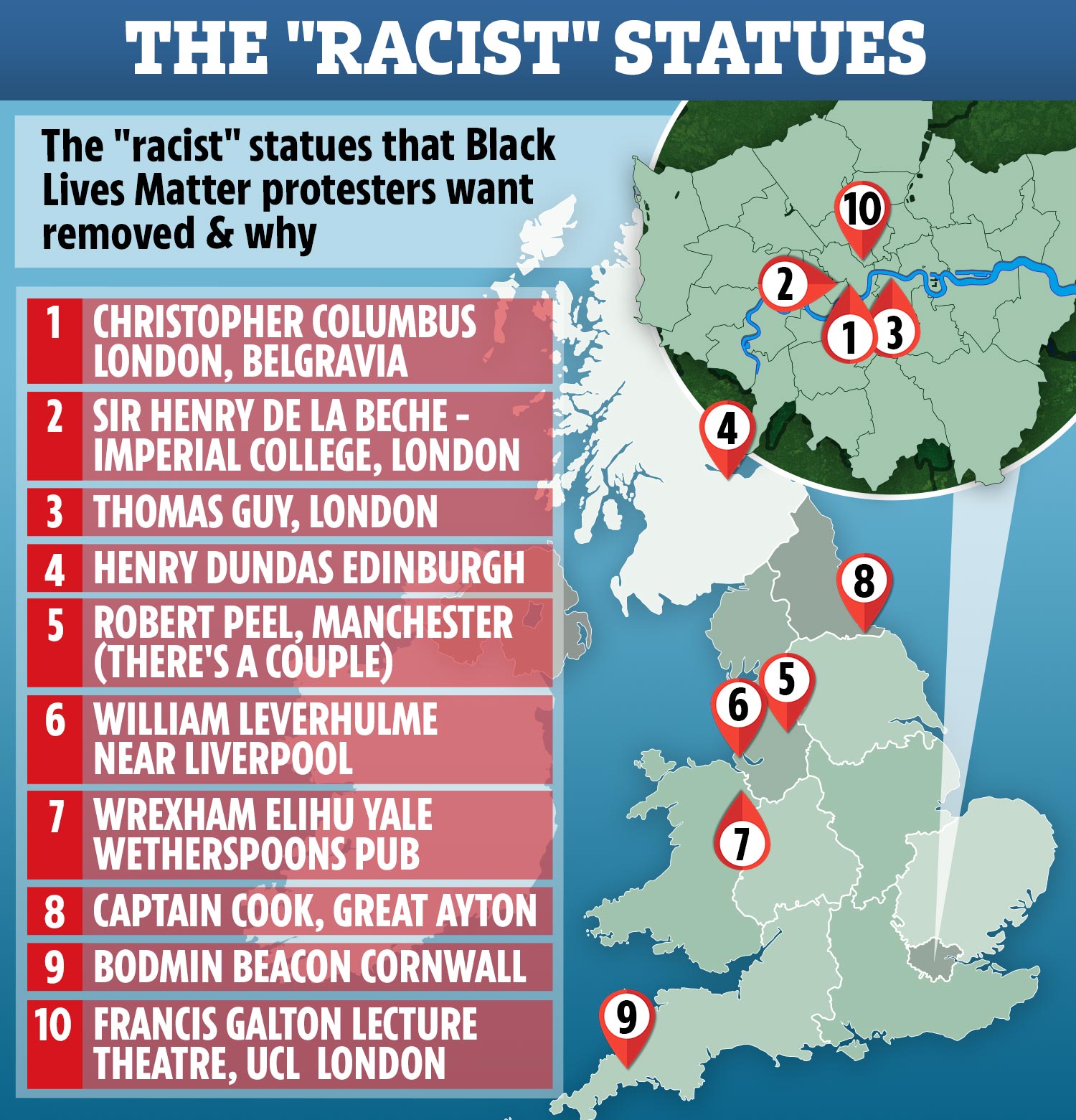