CAVEMEN and women had banging raves back in the day, when they danced for hours in a psychedelic trance, researchers have found.

The Stone Age party people wore elk teeth on their clothes to act as rattlers during marathon nights round the campfire 8,000 years ago. 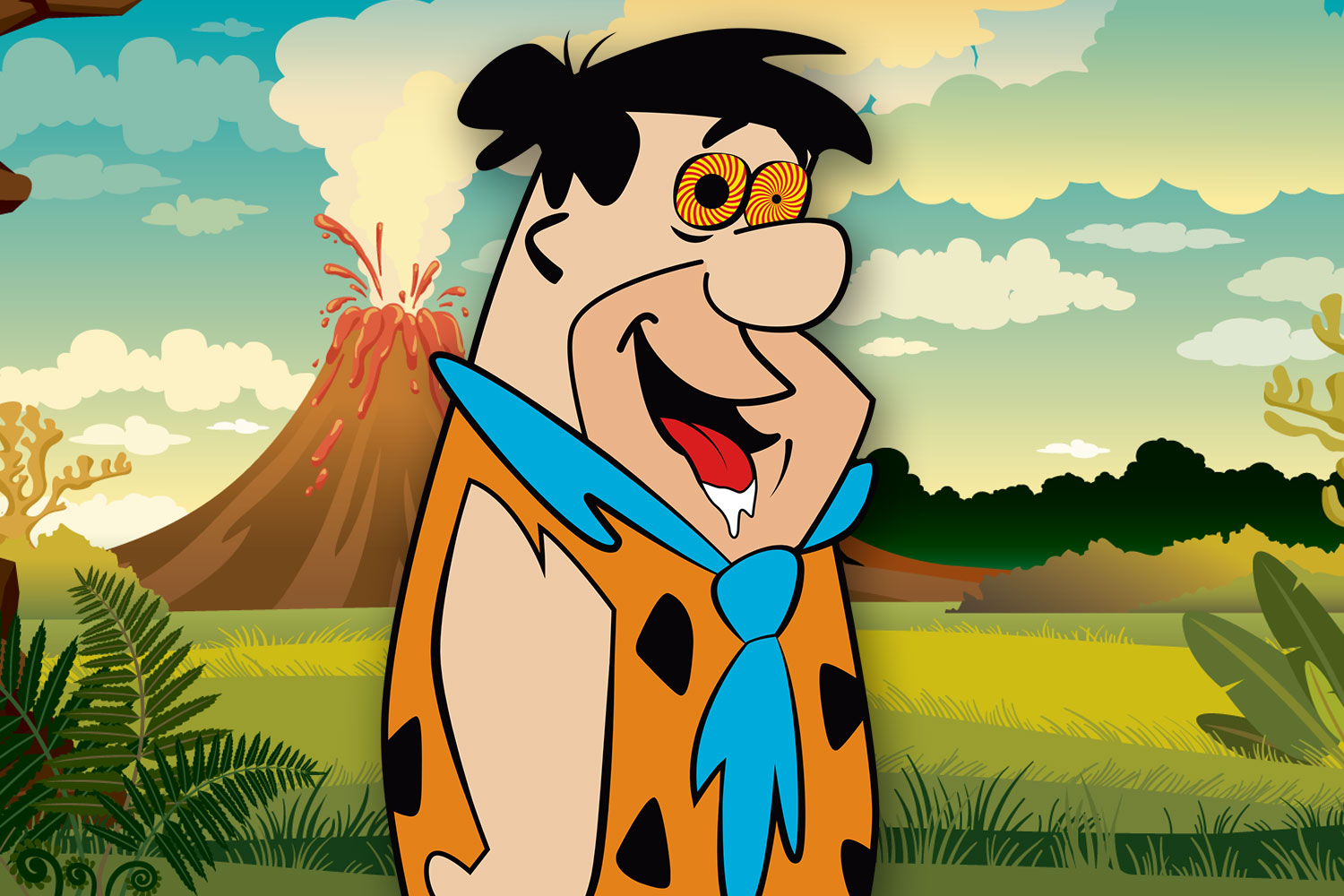 Researcher Riitta Rainio said: “Wearing such rattlers while dancing makes it easier to immerse yourself in the soundscape, eventually letting the sound and rhythm take control of your movements. It is as if the dancer is led in the dance by someone.”

The auditory archaeologist danced for six hours non-stop while wearing elk tooth ornaments produced according to the Stone Age model.

Afterwards, the marks made by them banging together resembled those on teeth from the era.

However, the chips, hollows and cuts in the originals were deeper and more extensive, as they were worn for years or even decades.

The Finland-based boffins examined 177 graves of men, women and children from a burial site in Karelia, Russia.

More than half contained rattlers, with some made up of more than 300 teeth.

Professor Kristiina Mannermaa, of the University of Helsinki, said: “They transport modern people to a soundscape that is thousands of years old and to its emotional rhythms that guide the body.

"You can close your eyes, listen to the sound of the rattlers and drift on the sound waves to a lakeside campfire in the world of Stone Age hunter-gatherers.”