A celebrity psychic has lost a High Court fight with a rival seer over their online courses offering to connect people with high-ranking angels.

Claire Stone, 38, claims she was born able to see and hear spirits and now uses her gifts to give readings, counting stars of Coronation Street and reality TV among her clients.

But she ended up squaring up in court with rival seer Alexandra Wenman – who describes herself as ‘the go-to voice for the cosmically curious’.

They each sued the other and after a trial at the High Court, Ms Stone – who featured on ITV’s ‘The Real Housewives of Cheshire’ – has now been left the loser.

Judge Melissa Clarke said Ms Stone’s trademark was invalid as Ms Wenman had used the tag for years and found that Ms Stone herself had ‘passed off’ her own courses as being linked to her long-established rival.

Using the ‘Archangel Alchemy’ tag ran the risk of directing customers looking for Ms Wenman’s courses to Ms Stone instead, said the judge. 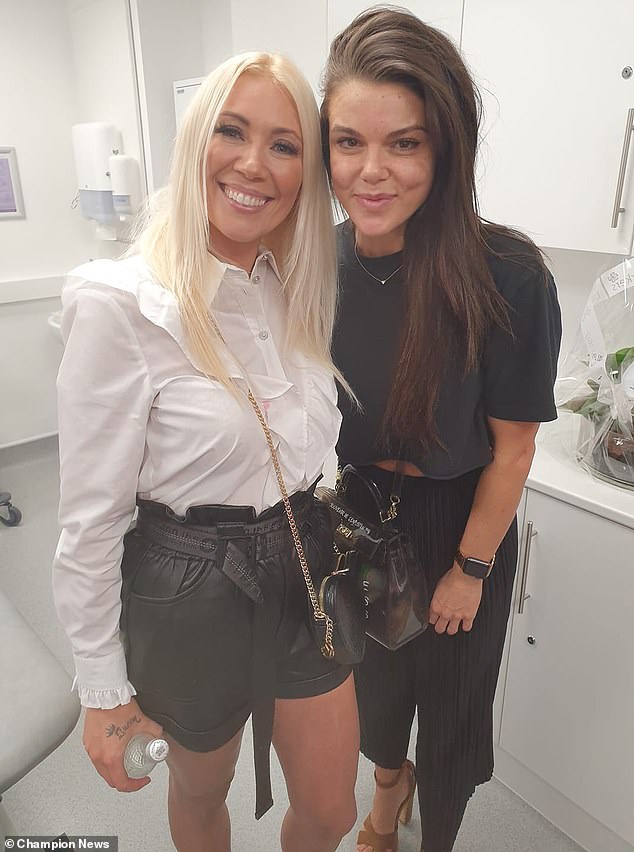 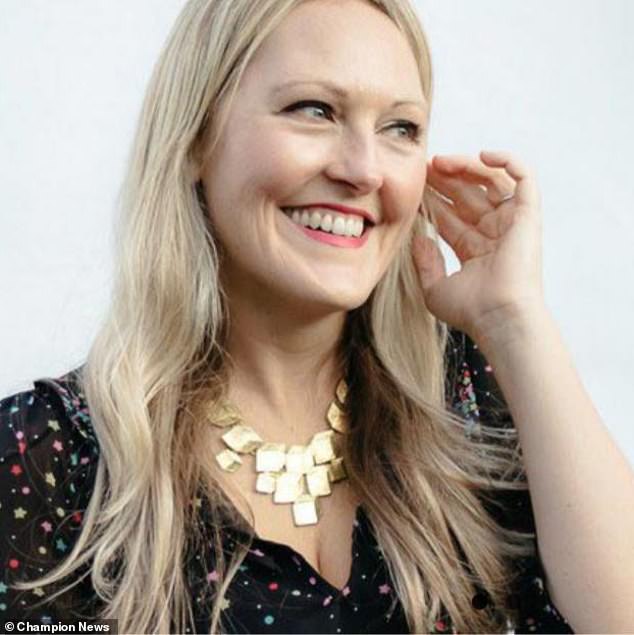 Alexandra Wenman, pictured, describes herself as the ‘go-to voice for the cosmically curious’ and opposed Ms Stone’s attempt to trademark the phrase ‘Archangel Alchemy’

According to court filings, Ms Stone is a ‘well-known spiritual author and holistic therapist’ with over 20 years’ experience in spiritual coaching.

She wrote the best-selling book ‘The Female Archangels’ and has appeared on TV, newspapers and radio.

On her website, the Cheshire-based psychic describes giving her first readings at the age of 14 and hosting her first event at The Chalice Well, in Glastonbury, at age 19.

She has given readings for celebrities including actress and presenter Dani Dyer and her ex Jack Fincham, Big Brother star Lisa Appleton and Coronation Street and Dancing on Ice’s Faye Brookes.

During the trial earlier this year, her barrister, Charlotte Blythe, said she began offering her online ‘metaphysical education’ course under the brand Archangel Alchemy last July.

The 12-month course focuses on one archangel per month with the aim of developing a connection to each individual’s guardian angel.

She registered the trademark in October, but soon afterwards learned that Ms Wenman was marketing and offering her own ‘Archangel Alchemy’ course online, said Ms Blythe. 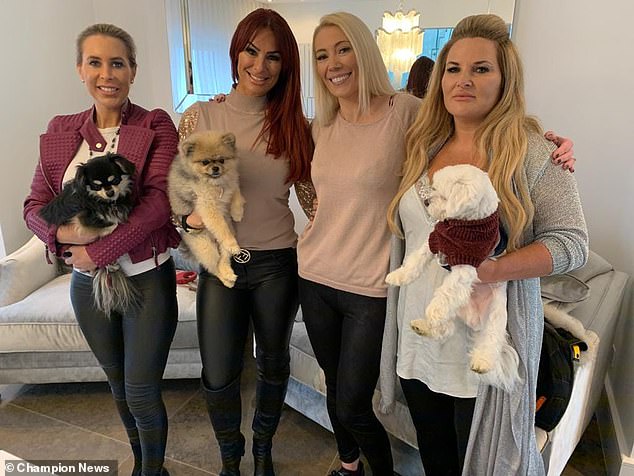 ‘Because of such identity and similarity, there exists a likelihood of confusion on the part of the public, including the likelihood of association.’

She asked for Ms Wenman to be stopped by a court order from trading under the Archangel Alchemy brand and damages for infringement of her trademark.

But London-based psychic healer and author Ms Wenman – who describes herself as a ‘cosmic compass, light-bringer, activator, alchemist, channel and seer’ – denied doing anything wrong.

In her defence and counterclaim to Ms Stone’s action, her barrister Chris Hall said Ms Wenman had operated as an ‘Archangel Alchemist’ for years.

‘It represents a hugely significant part of her career.’

Ms Wenman has offered spiritual training under the name ‘Archangel Alchemy’ or ‘The Archangel Alchemist’ since 2010 – which are part of the everyday language in the psychic world – he said.

She had also written a series of articles using the phrase as a tagline and started hosting workshops incorporating Archangel Alchemy up to a decade ago.

In 2018, she had engaged a brand consultant to help get exposure for her work and in 2019 found an agent to help publish a book called Archangel Alchemy, he added.

The courses she has been running under the brand were simply a ‘continuation’ of what she had been doing for many years previously.

Ms Stone’s trademark is ‘invalid,’ he argued, and it is her course which should be stopped under the Archangel Alchemy name as she had passed them off as being linked to Ms Wenman’s business.

Ruling, the judge said Ms Wenman’s magazine columns between 2010 and 2013 under the tag ‘The Archangel Alchemist’ had been the ‘springboard’ from which she grew her small but profitable business. 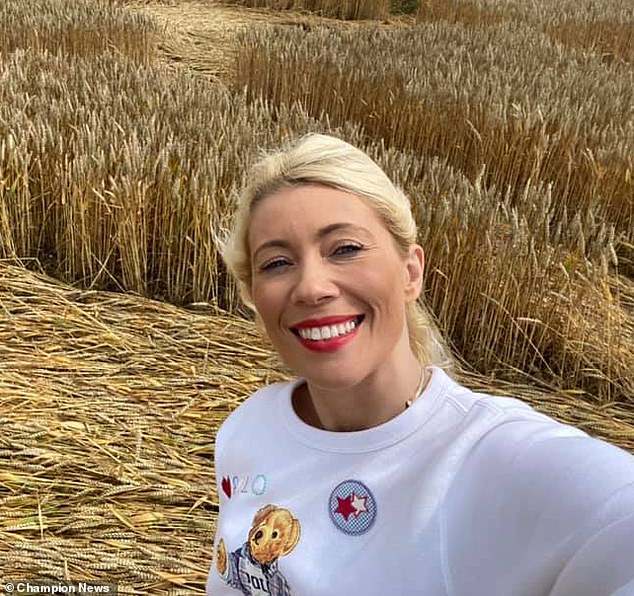 Over the ensuing years, she had generated goodwill in the tag ‘Archangel Alchemy’ such that it had not been validly trademarked by Ms Stone for a similar use in 2019.

Backing Ms Wenman’s claim that Ms Stone was guilty of ‘passing off’ her courses as being linked to hers, the judge said use of the ‘Archangel Alchemy’ tag could have caused confusion.

She added: ‘It seems to me inevitable in these circumstances that if someone who had been to one of the Ms Wenman’s courses told another person she had been to an excellent Archangel Alchemy course without providing Ms Wenman’s name, that person doing her own research might find Ms Stone’s course marketed under the trademark and attend it, assuming that it must be, or be connected with, Ms Wenman’s course attended by the original attendee.’

She declared Ms Stone’s trademark invalid and said she was guilty of ‘passing off’.

Ms Wenman had sued for a damages payout, but the judge did not decide this matter in her judgment.