SEVILLA have set their sights on signing Chelsea flop Tiemoue Bakayoko this summer, according to reports.

The Frenchman has failed to live up to expectations at Stamford Bridge since his £40million move from Monaco in 2017. 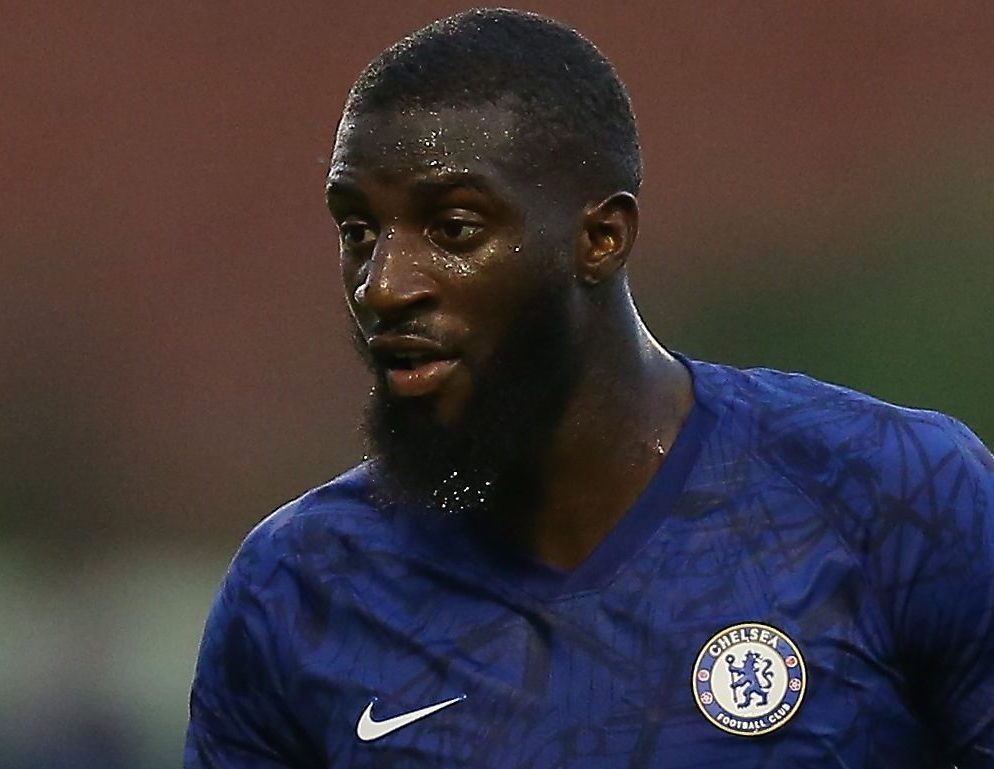 France Football claim Sevilla are willing to offer the midfielder an escape route at the end of the season.

Bakayoko is under contract until 2022, but Chelsea are willing to let him leave permanently in the summer.

Frank Lampard is determined to recoup some of the £40million transfer fee that the club forked out for him three years ago.

The former Rennes star has scored three times in just 43 appearances since he made the move to the Premier League.