CHILDREN face three times more air pollution when they are dropped off on the school run than at other times of day.

Cars spew out toxic particles as they line up idling outside premises with kids on board, a study found. 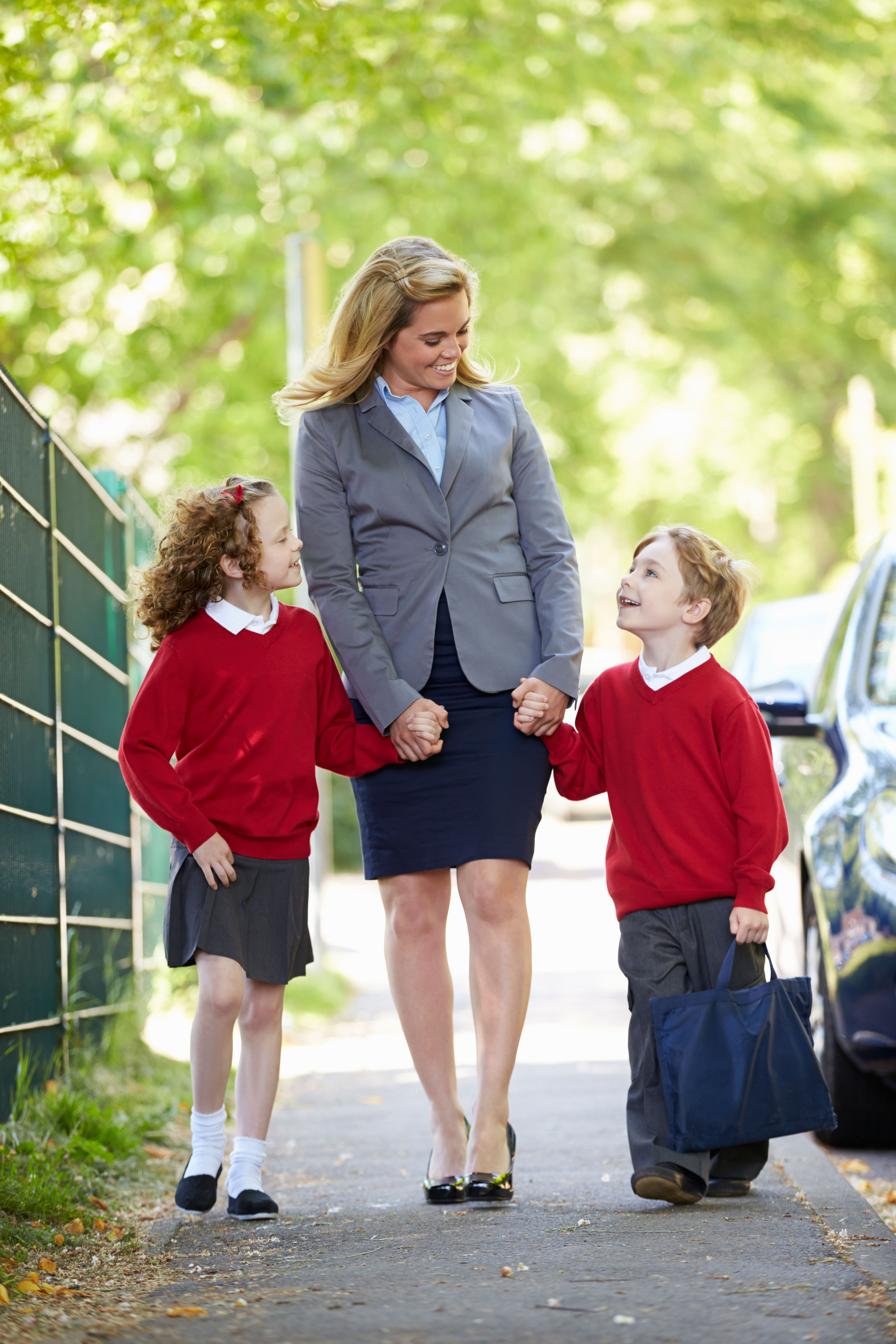 Pollution was higher in classrooms nearer a road and lingered outside by the playground.

Experts used sensors to measure pollution from 7.30am to 9.30am and 2pm to 4pm outside St Thomas of Canterbury Catholic Primary in Guildford, Surrey.

The main pollution source was morning school run cars — with levels of dangerous small particles almost triple those at other times.

Prof Prashant Kumar, of the University of Surrey, said pollution could hang around “long after” drop off and last into morning playtime.

The air quality expert said there was less pollution during the afternoon as most pick-ups were off-site and many kids stayed for after-school activities. 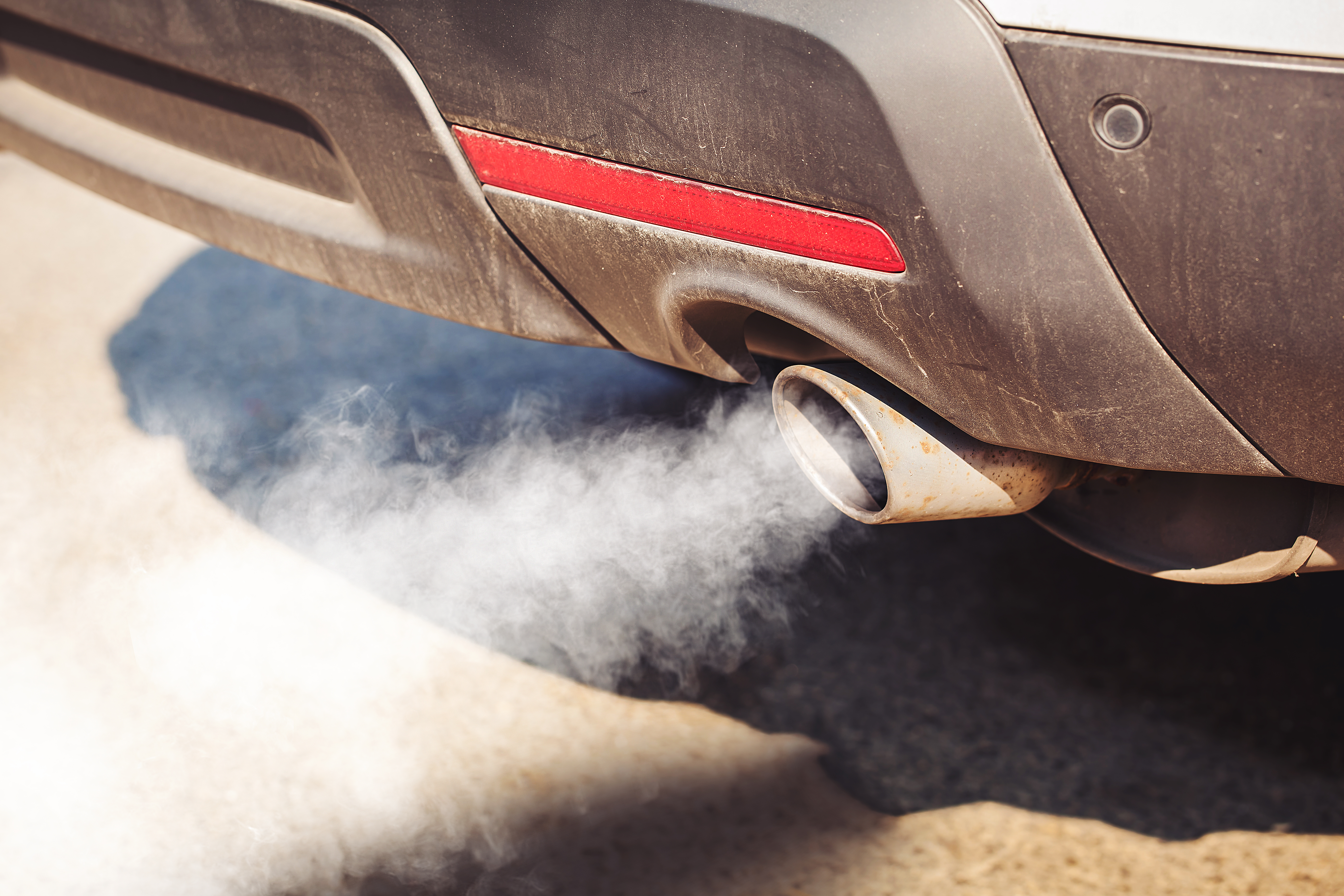 He said: “The findings will be of great concern to parents locally and further afield.

“It goes without saying that our children's health and wellbeing is of the highest priority in society and that is why we must protect them from the dangers of air pollution.”