A "CINDERELLA" schoolgirl was tortured by her evil step-mum and was beaten with a fire poker, belt and force-fed a cocktail of hot spices.

Cora Desmond, 21, said ­Bridget Kenneally, 49, abused her physically and mentally over a ten-year period starting in 2005 — ­putting her in ­hospital with broken bones and bruises all over her  body. 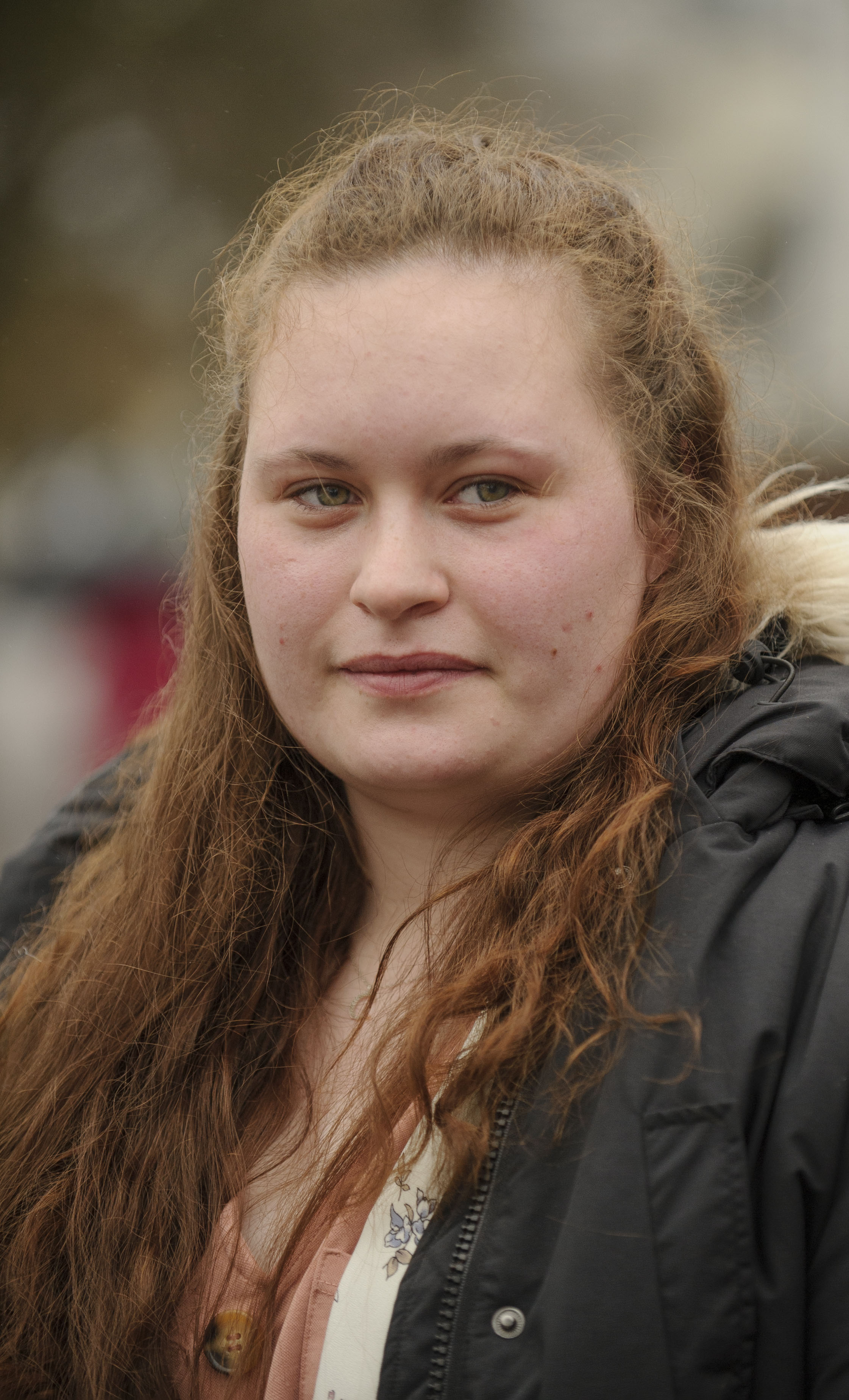 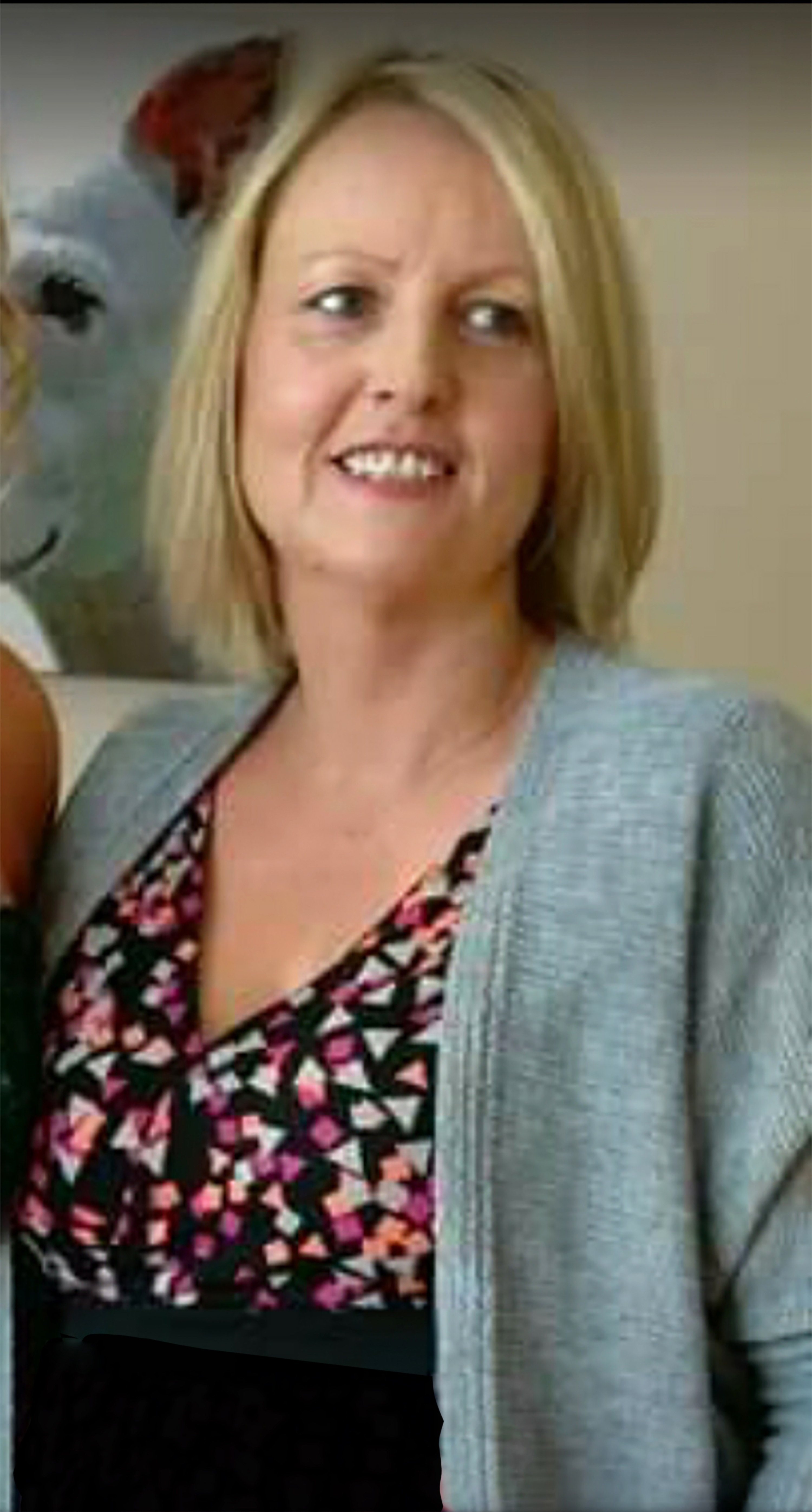 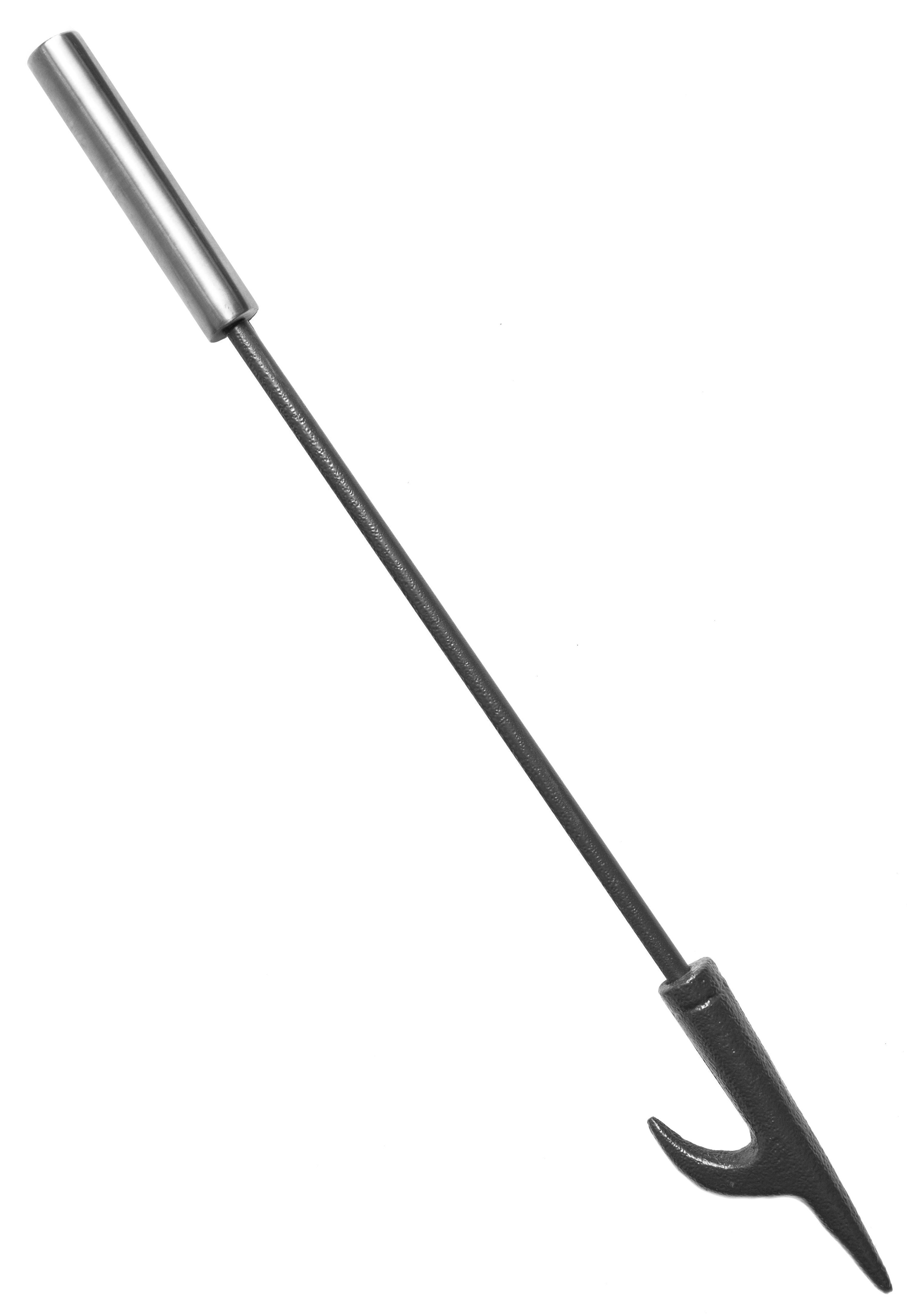 She said: “Bridget gave me the name Cora Ella and told me I was just like Cinderella because I was the one who was not wanted or loved.”

Young Cora was hospitalised for a week with a severe head injury in 2008 and her step-mother broke her thumb on another occasion.

And during an examination by a GP, she was once found to have 50 bruises all over her body.

Cora’s dad entered into a new ­relationship with Kenneally when she was six, after separating from her mum when she was three.

'NOTHING BUT A PUNCHING BAG'

Brute Kenneally had three kids of her own when Cara and her ­sister moved in — and  Cara said her step-mother seemed nice and ­caring initially.

But she added: “Six months into the 11-year relationship, the horrific abuse began with a few slaps and punches but gradually got worse.

“Throughout the years it became very clear to me that I was nothing but a punching bag to Bridget.”

Wicked Kenneally even fed Cora —  who has waived her right to ­anonymity —  a cocktail of hot ­spices and bitter condiments which has left her with lasting reactions to certain smells.

Cora explained: “One of the recurring daily punishments was she would feed me excessive amounts of salt, pepper, mustard, chilli powder and vinegar.

“Since my departure from her care I have long lasting negative reactions to certain smells and tastes.

“It brings back memories and flashbacks of the torture she put me through.”

Kenneally singled Cora out for beatings with pokers, vacuum cleaner poles, belts and spatulas because she was the smallest and the easiest target in the family.

And the monster forced the youngster to lie about her ­litany of  ­injuries, threatening to kill her if she told anyone about the abuse.

Throughout the years it became very clear to me that I was nothing but a punching bag to Bridget."

Sgt Mark Ward told  the court that Cora was afraid to reveal the abuse as her step-mother told her she would be split from her sister if she did.

Courageous Cora said: “I was treated differently from her own children and myself and my sister weren’t given a second thought.

"While her children hung out with their friends we were refused the same freedom and instead we were confined to her ­residence to clean up after her.”

She added to the court: “I was living a double life for 11 years feeling trapped at home waiting for the next beating or punishment, whereas in school I was happy, free and bubbly.

“I was described as a confident, outgoing and caring child but that all changed.”

And describing the mental and physical torture she endured at Kenneally’s hands, Cora said: “For 11 years she told me no one would believe me if I spoke out regarding the vile, sadistic, physical and ­mental torture she subjected me to.

“I was made to lie about my injuries and tell people I was just a clumsy child.”

She added: “One of the many lies I had to tell was how I broke my thumb. The real truth is she broke it.

“She twisted my hand so much that it actually snapped the bone. I was told to say I broke it hanging out clothes in the garden.

“But that wasn’t the worst of it. On one of the occasions I ended up in hospital I received a pretty bad beating to my head causing swelling to the right side of my head and face.

“She made me tell doctors that I hit my hit in Funderland, which I attended two weeks prior.”

Concerns were raised over the years by a number of people, including the principal of the ­national school she attended.

Sgt Ward  said: “Following the assault which led to her hospitalisation in 2008, Cora had to attend a GP once a week. He subsequently found 50 bruises on her person.”

Kenneally — who later had another child with Cora’s father — was interviewed informally in 2016 and was arrested in 2017 after a complaint was  made against her. She made no admissions.

Today, Kenneally pleaded guilty to a charge of assault ­causing harm to Cora at Kenny’s Lane in Youghal, Co Cork on a date between October 1-31, 2009.

Bridget gave me the name Cora Ella and told me I was just like Cinderella because I was the one who was not wanted or loved."

Supermarket worker Cora said she was relieved at finally getting her day in court and justice for all she endured at the hands of sadistic Kenneally.

She had blocked out so much in order to survive but with the help of her family, counsellors and Gardai, she now remembers all the awful things that were done to her.

She said: “I have multiple ­physical scars but that’s nothing compared to the mental scars I now live with on a daily basis.

“I’m anxious going any place on my own and sudden loud noises make me jump and being flashbacks of bad memories.”

But Cora vowed: “She controlled my past, I will not let her dictate my future.”

Barrister Patrick O’Riordan, who was representing Kenneally, said his client had entered a guilty plea and paid €5,000 in compensation.

He said Kenneally was a woman without previous conviction. And Mr O’Riordan told the court she had six children in her care at the time of the offences and was ­experiencing difficulty coping.

The lawyer said his client had “a protracted psychiatric history” and wanted to apologise to the victim in the case.

But asked by Judge Sean O’Donnabhain if she felt the apology was genuine, Cora said she didn’t believe that Kenneally was remorseful for her actions.

Having read the psychologists’ reports,  the judge said Kenneally seemed to blame everyone but ­herself for her actions.

He describing the case as one of “continued brutality which caused great harm to a child victim over a long period of time”.

The judge added: “She was in a position of trust and the child was subject to systemic abuse and ongoing continuous cruelty. She was deprived of a childhood because of the pain and misery she was subjected to.”

Judge O’Donnabhain today jailed ­Kenneally for two years, saying he was ­horrified by the evidence of breaking of bones, of hospitalisation and the force feeding of Cora.

And following the ­sentencing, Cora urged other victims of  abuse to come forward. She said: “I thought I was wasting my time and she would get away with what she did to me but thankfully I got some sort of justice.

“I would say to people to speak up. Don’t be afraid to tell someone. Tell someone and get out of the situation sooner rather than later. I was six when it started and 16 when it finished.

“I was skinny and small and the easiest target. It is over. I am out of it and ­living my life and she is in jail.”