A CIVIL servant got a £250,000 payout after being called a racist for saying it always rains in Wales.

Anne Giwa-Amu, 59, was mocked by colleagues for her daily “weather reports” criticising the wet. 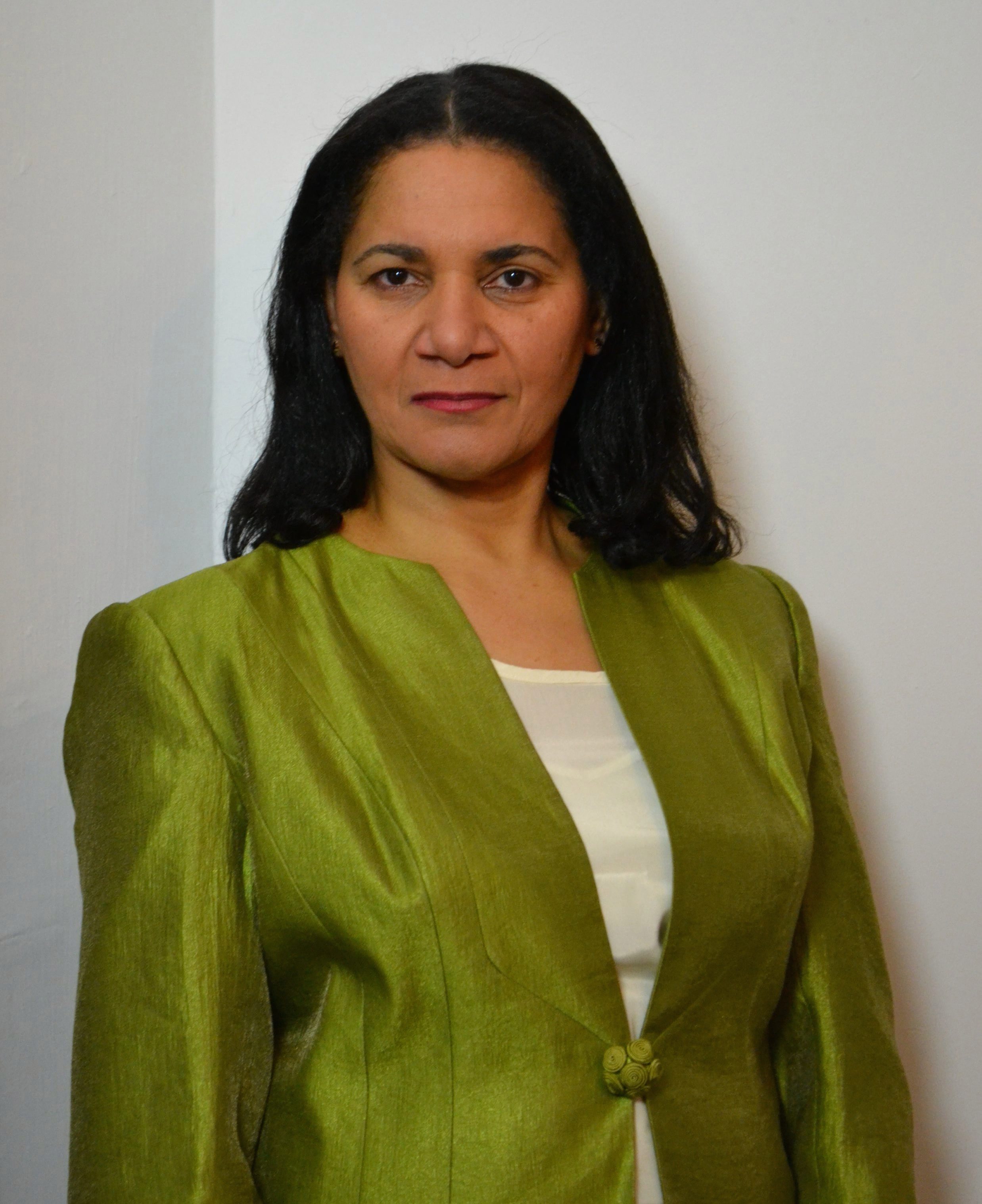 The law graduate — Welsh- born with Nigerian heritage — suffered “humiliating harassment” from staff in a “hostile environment”, an employment tribunal in Cardiff ruled.

She had joined the Department for Work and Pensions as an administrative officer in 2017 as the only non-white in her local Caerphilly office.

Colleague Daisy Cartwright told her it was “racist” to say it always rained and accused her of stealing ice cream.

Another, Robert Lewis, left Ms Giwa-Amu humiliated by joking about how “unpleasant” it was to have touched her.

The tribunal said the exchanges became “bullying”. Ms Giwa-Amu was also unlawfully dismissed while off sick.

The DWP was told to pay compensation of £243,635 after tax for race and age discrimination, including £42,800 for injury to feelings.

It must also implement diversity training.

Ms Giwa-Amu said: “I have every right to comment on the weather — I’m Welsh. Everyone moans about it.”