Senior civil servant’s £500,000 retirement pay-off sets new Whitehall record for the most money pocketed by a mandarin in a single year

A top civil servant received well over half a million pounds last year in what is thought to be the biggest retirement pay-off in Whitehall history.

Her redundancy payment alone – £260,00 plus £45,000 ‘in lieu of notice’ – is more than three times a new public sector pay-off limit which is being brought in after the Government admitted that huge pay-outs ‘incense’ the public. 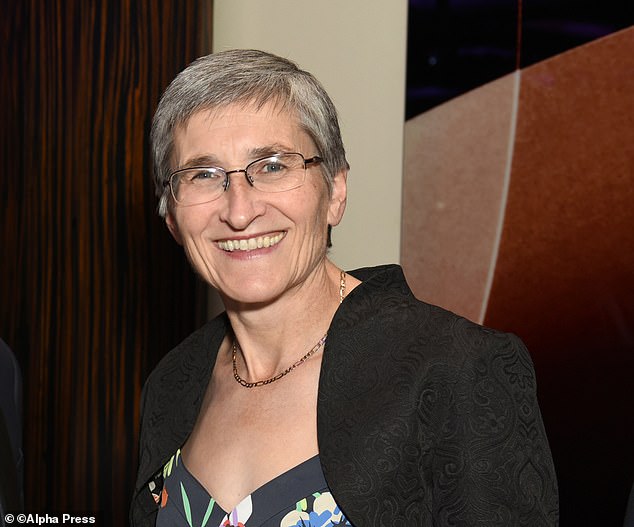 When the Ministry was closed after Boris Johnson finally delivered Brexit in January, she briefly moved to the Cabinet Office before it was announced that she was leaving Whitehall at the end of March. Ms Moriarty paid gushing tribute to her colleagues, writing on Twitter: ‘I could not have asked for better, more committed colleagues in seven departments over 35 years.

‘I will always be a huge supporter of the Civil Service and its wonderful people… I salute you.’

Her departure took many by surprise as she had been tipped to take on another senior role, such as head of the entire Civil Service.

Asked in a later interview if she wished she had still been around to work on the response to the coronavirus crisis, Ms Moriarty replied: ‘The honest answer is, it’s really, really difficult not being part of something as big as this. But sometimes the most helpful thing you can do is not to get in the way.’ 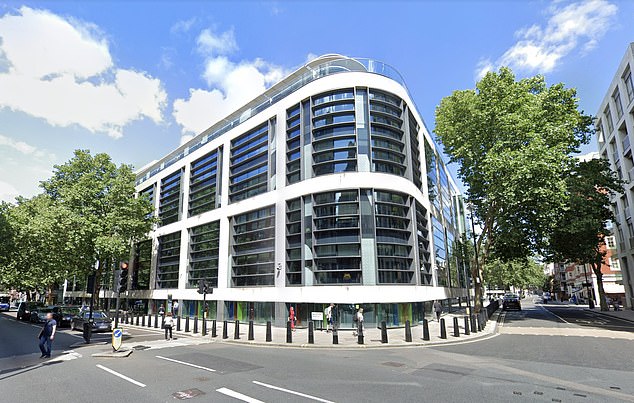 Ms Moriarty had been in the Civil Service for 35 years, rising to the rank of Permanent Secretary at the Department for the Environment (pictured)

However, it is understood she had been unpopular among some Ministers, with one insisting that when she moved to the Brexit role most of the work had already been done.

Her pay-out is even bigger than the £248,189 expected to be made to Cabinet Secretary Sir Mark Sedwill after he was forced out by Boris Johnson. It dwarfs the £95,000 cap on severance payments the Government has repeatedly promised to introduce over the past five years.

Her total remuneration is thought to be the biggest ever received in a single year by a civil servant in central Government. However, it still falls below the record held by NHS bigwig David Flory, who got a £415,000 pay-off on top of a £240,000 pay and pension package in 2014.