POLICE have launched a probe into the hospital trust behind the biggest maternity scandal in NHS history.

Dozens of babies and several mums died amid major failings at Shrewsbury and Telford Hospital Trust between 1979 and 2017. 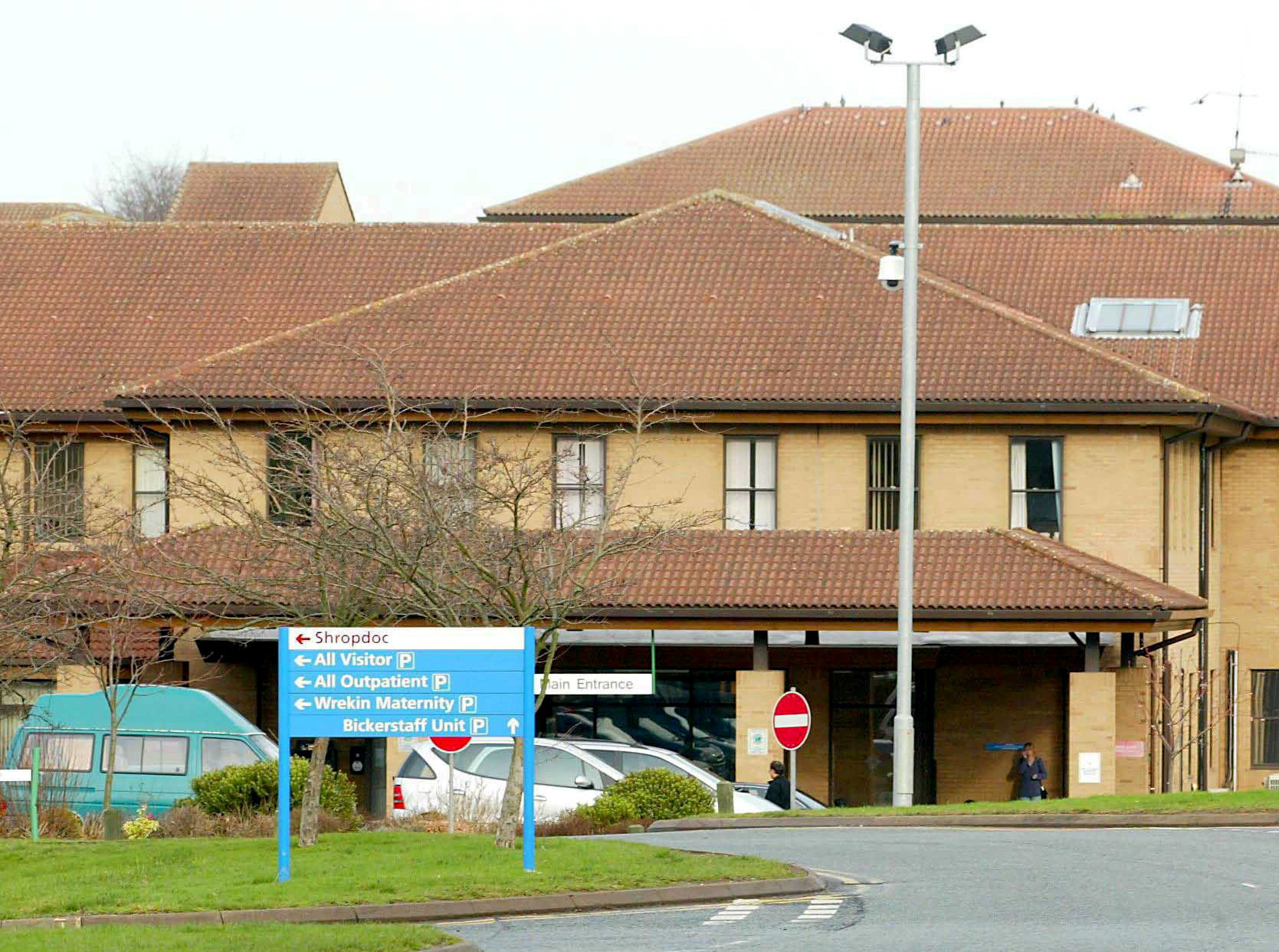 An independent investigation into the scandal is looking at nearly 1,200 cases involving potentially negligent care.

It was initially set up to look into the care received by 23 families, but was repeatedly expanded as hundreds more raised concerns.

Care at the Trust has been under the spotlight since April 2017 when it was revealed mums and babies had died unnecessarily.

Now West Mercia Police have launched a separate inquiry to decide whether there is enough evidence to launch a criminal case against the trust or the individuals involved.

Assistant Chief Constable Geoff Wessell from West Mercia Police said: “Today we have met with NHS Improvement, The Department of Health and the independent reviewer to discuss complaints made against Shrewsbury and Telford NHS Hospital Trust in relation to maternity services and provision.

"The independent review is ongoing.

“We can confirm that a police investigation will be conducted to explore whether there is evidence to support a criminal case either against the Trust or any individuals involved.

"The investigation is now live so we are unable to comment any further at this time."

Louise Barnett, Chief Executive at The Shrewsbury and Telford Hospital NHS Trust, said: “We are aware that a police investigation will be conducted by West Mercia Police to explore whether there is evidence to support a criminal case either against the Trust or any individuals involved, following complaints made against the Trust in relation to maternity services and provision.

"We will fully cooperate with the investigation.

“I would like to reassure all families affected that we are listening and acting on feedback."