COPS are unlikely to break up "minor Christmas parties" which breach coronavirus rules, a leading police chief has said.

Police and Crime Commissioner David Jamieson said he would be "very surprised" if police were to be breaking up "minor infringements" over the festive period. 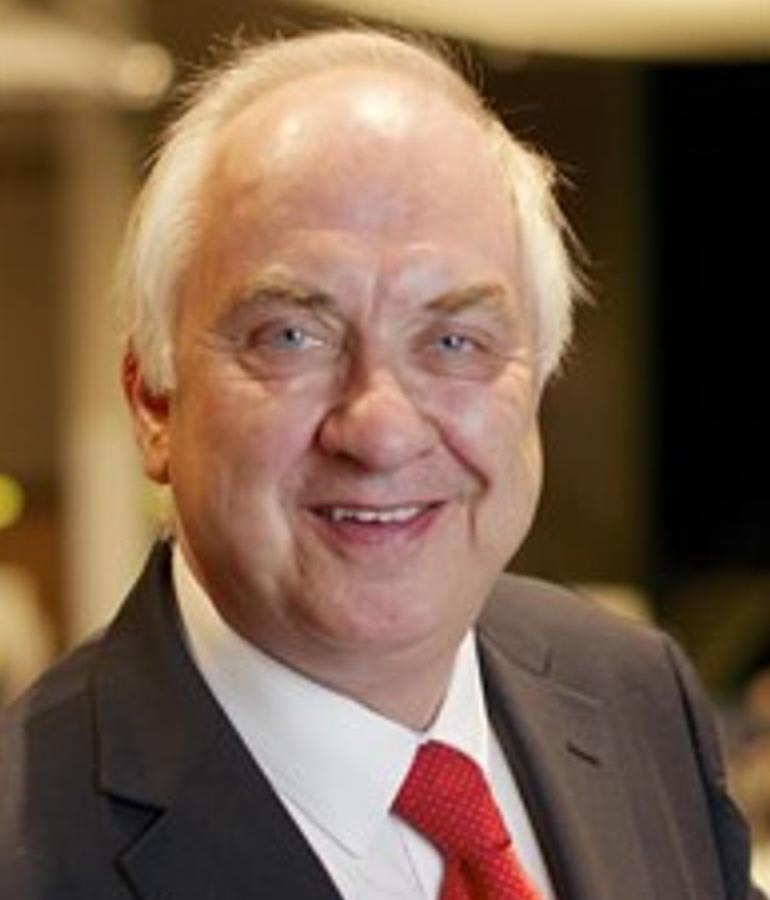 The West Midlands official also questioned whether there was even "an appetite" for crashing minor festive parties – just days after he said that cops WOULD go into homes and break-up gatherings.

Mr Jamieson said: "Is there an appetite, or the resources, to be breaking up Christmas parties and minor infringements of the law?

"I very very much doubt it, and I’d be very surprised if that was happening.

"I think the situation as it is now, where there have been larger gatherings where probably 30 or 40 people have gathered at a house, and clearly, flagrantly ignoring the Covid rules, that is where the police would be expected by the whole community to step in and enforce the law.

"So for the minor infringements, there just will not be the time or scope to do it – that’s not what the police do in this country."

However earlier this week, Mr Jamieson had suggested that police would intervene over Christmas if more than six people were caught around a dinner table.

He told The Telegraph: "If we think there's large groups of people gathering where they shouldn't be, then police will have to intervene.

"If, again, there's flagrant breaking of the rules, then the police would have to enforce."

But now he has said that there is "no appetite" for breaking up minor Christmas gatherings.

Speaking at the West Midlands Combined Authority's weekly media briefing, the Police and Crime Commissioner also said the number of reports made to cops regarding rule-breakers had risen over the past fortnight, Birmingham Mail reported.

But the police chief also said people should still report Covid flouters – even if it is during the festive season.

He said: "If people have concerns in their neighbourhood, about people who might be putting the rest of their community at risk, then as with any other criminal infringement we’d expect the public to come forward and say so.

"The police are all family people as well, and they want to enjoy their Christmas.

"But we’ve got to do it in a way that is compliant with the present regulations – you’ve heard several others quite rightly say it.

"And if there are major infringements then we’d all expect the police to take the appropriate action."

This comes as Government scientists warn that a national lockdown for at least a month is the only way to save Christmas.

Sage scientists have called for the UK to follow in the footsteps of France and Germany by enforcing a second country-wide shutdown.

They say tighter restrictions are needed for "at least a month" to save the NHS as the three-tiered system fails to drive Covid infections and deaths down.

Sage has advised that it is not too late for the Government to step in and save Christmas.

But they warned a two-week circuit breaker will no longer be enough.

Instead, they believe the data suggests every region will end up with at least Tier 3 restrictions by mid-December.