The Scientific Advisory Group for Emergencies (SAGE) is expected today to publish key data which informed the government’s decision to put the UK into coronavirus lockdown.

The government’s top group of scientific experts has been shrouded in secrecy throughout the outbreak with scant detail available about its deliberations.

But it is thought the group will this afternoon release a tranche of information, including modelling and behavioural science data, which was discussed before social distancing restrictions were imposed by Boris Johnson.

There have also been suggestions that a membership list could be published after weeks of critics arguing SAGE needs to be more transparent.

The expected publication of the data comes as it emerged that a senior executive at a technology company who is the brother of a Number 10 adviser was invited to a pre-lockdown SAGE meeting.

Marc Warner from the artificial intelligence company Faculty has been helping Downing Street on coronavirus data and according to The Times he attended the group.

It emerged last week that Ben Warner, a data scientist who was part of the Vote Leave team in 2016 and is currently advising Number 10 on data, and the PM’s top aide Dominic Cummings had also attended the SAGE meeting. 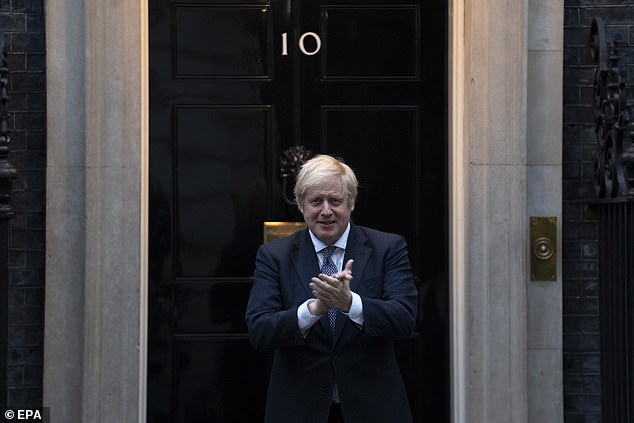 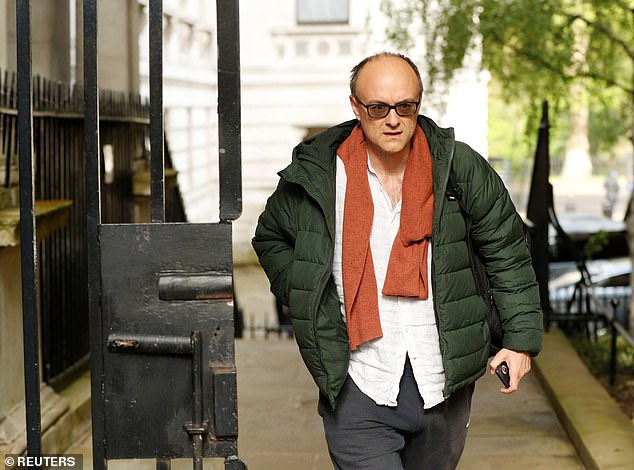 Dominic Cummings, pictured in Downing Street today, attended a pre-lockdown SAGE meeting, a revelation which sparked a storm of controversy

Mr Cummings’ presence at the meeting of independent scientific experts sparked a storm of controversy as it was claimed he had been ‘more than a bystander’ during proceedings and had pushed for lockdown to be imposed more quickly.

Number 10 insisted he had attended in order to be informed of the latest scientific information on the outbreak.

The new revelation that Ben Warner’s brother Marc also attended the meeting is likely to only increase scrutiny of SAGE.

The government has rejected accusations from critics who have questioned how impartial the advice provided by SAGE actually is.

Writing for The Times, Marc Warner said his company had already been working with the NHS before the crisis hit.

It is helping the NHS ‘understand the epidemic and use its resources as effectively as possible’.

‘The result of this work has been a real-time dashboard about what is going on around the country,’ he said.

The latest row over who has been attending SAGE comes after advisers said they fear ministers are trying to ‘pass the buck’ over the response to coronavirus by constantly insisting decisions are driven by expert advice.

Members of the group are thought to be concerned ministers have gone too far in always referring to guidance because ultimately it is ‘political decisions’ which have dictated the approach to the outbreak.

Many senior figures in Whitehall now have one eye on the inevitable public inquiry into the government’s handling of the current crisis.

That probe is likely to focus heavily on the substance of the advice handed to ministers, when it was made available to them, how the government responded to it and when it did so.