The counterfeit $20 bill that cost George Floyd his life is now part of the murder case against the ex-Minneapolis cops charged in his death, according to court records made public Wednesday.

The lawyer for accused former cop Thomas Lane said the crumpled bills found between the seats of Floyd’s SUV put the officer on alert from the start after Floyd repeatedly reached down and ignored 10 requests to show his hand.

“From the initial interaction with Floyd and his vehicle, Lane noticed the driver and passenger in the vehicle digging underneath the seat, as if reaching for something,” defense attorney Earl Gray said in a motion to dismiss charges against Lane which included photos of the bills.

“Floyd had his hands down below the seat, leaning forward,” Gray wrote. “After not showing his hands upon command, Lane drew his gun. Floyd moved his hand up quickly and attempted to step out of the vehicle. Once Floyd’s hands were up, Lane put his gun away.”

Gray said that, after the car was searched, two $20 bills and two $1 bills that he saw were counterfeit were found between the seats, “right where Lane saw Floyd put his right hand.”

Photos and transcripts in the court filing paint a fuller picture of the encounter that ended with Floyd’s death on May 25 after police responded to reports of a man attempting to pass a counterfeit $20 bill at a local store. 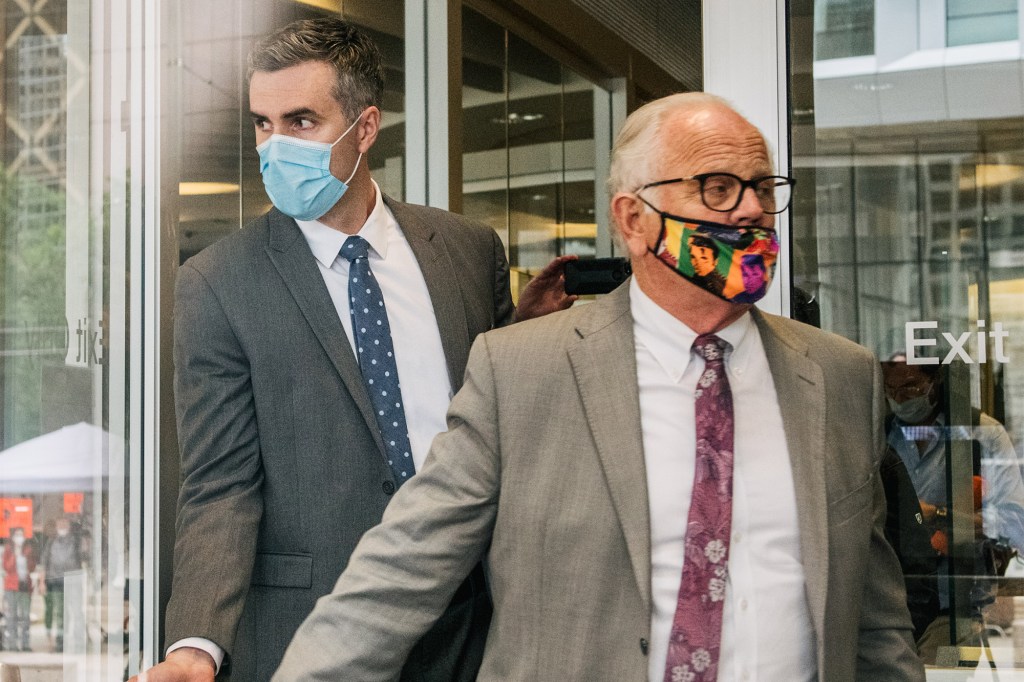 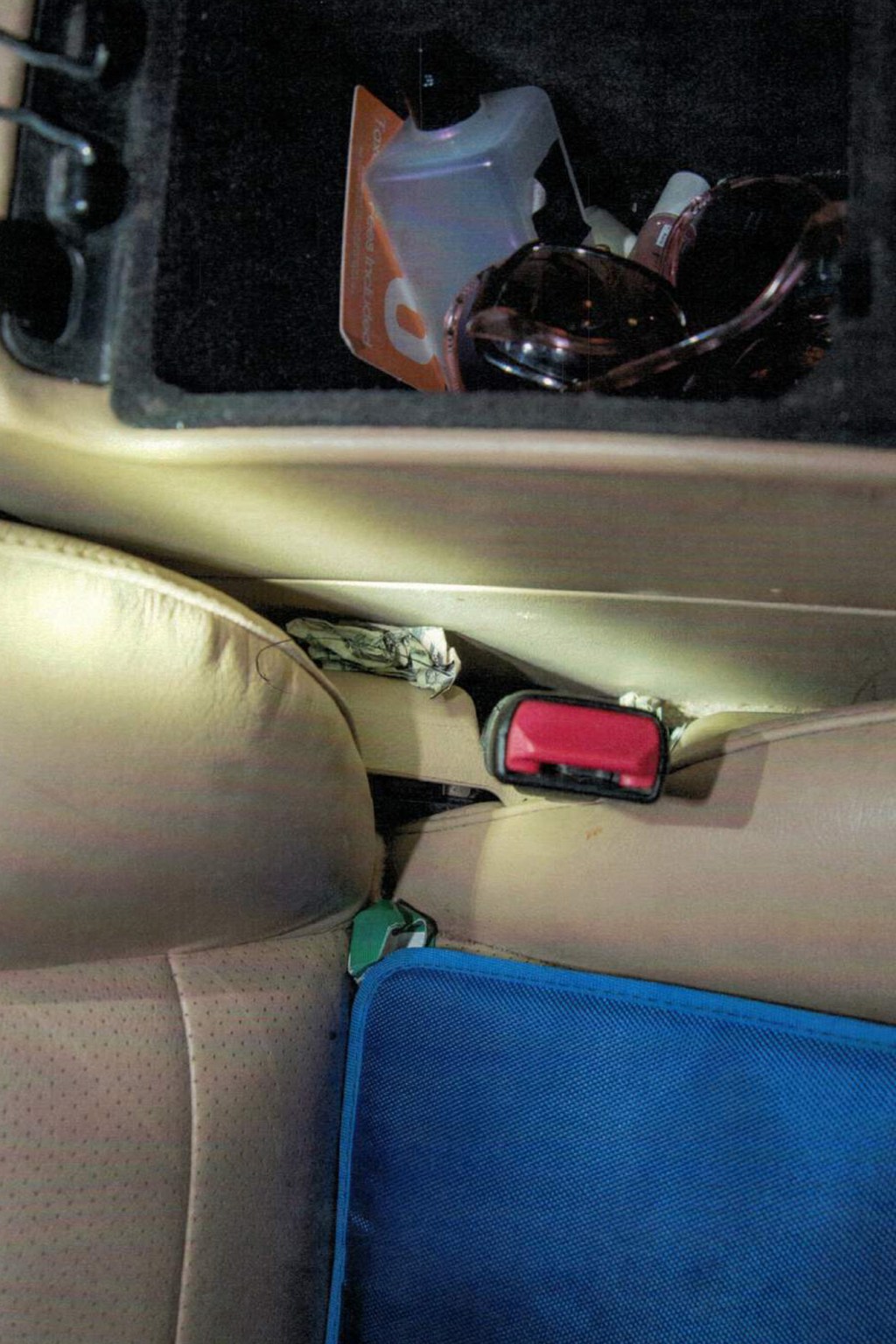 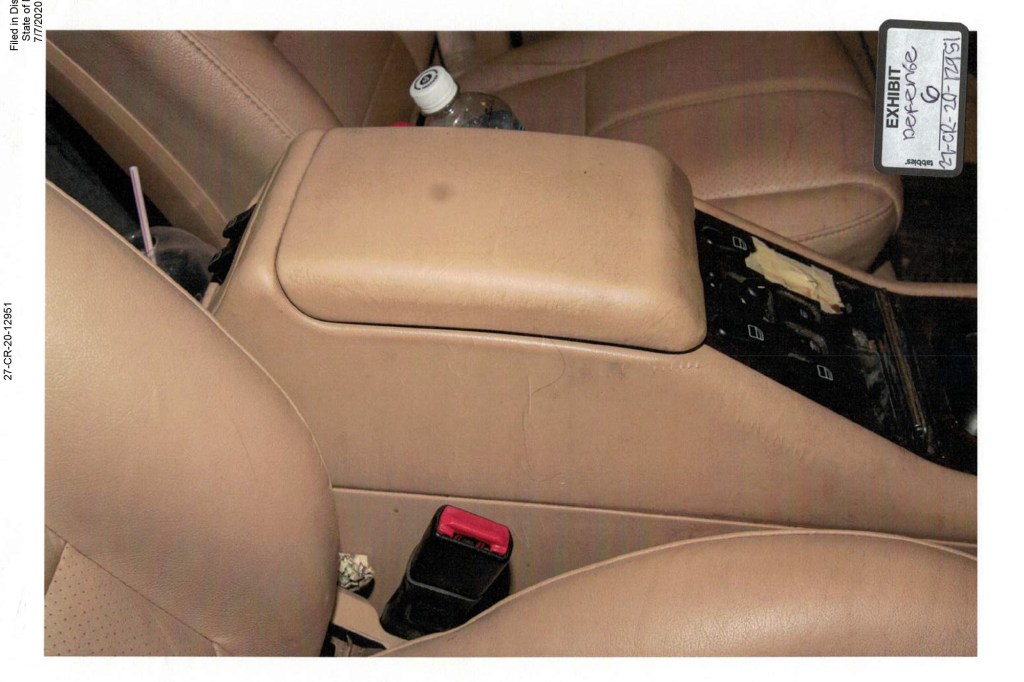 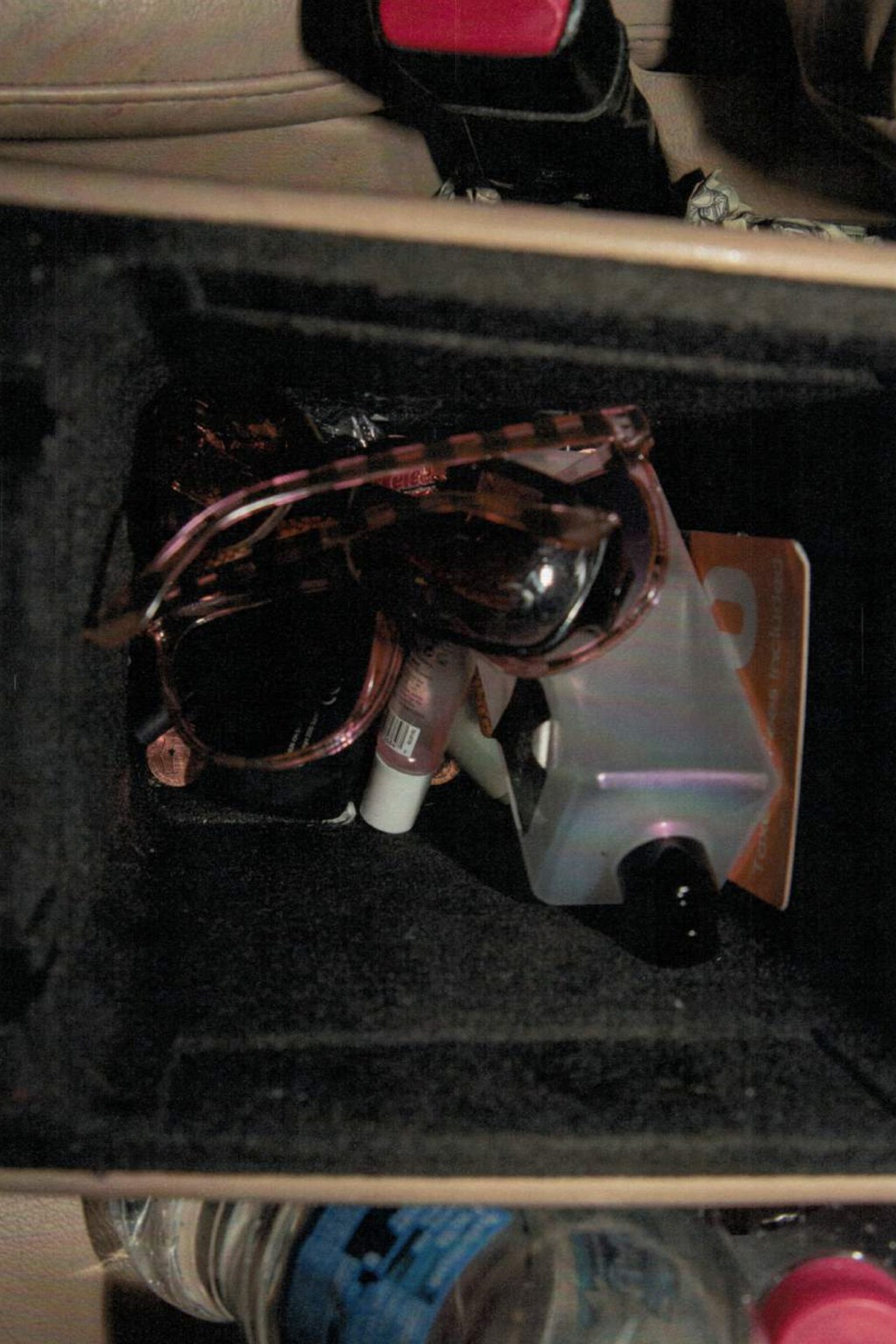