A COVIDIOT landed a plane at an RAF airbase – because he wanted to go to the beach during the coronavirus lockdown.

The man flew 272 miles from Fairoaks airport near Cobham in Surrey to RAF Valley in North Wales, where Prince William worked. 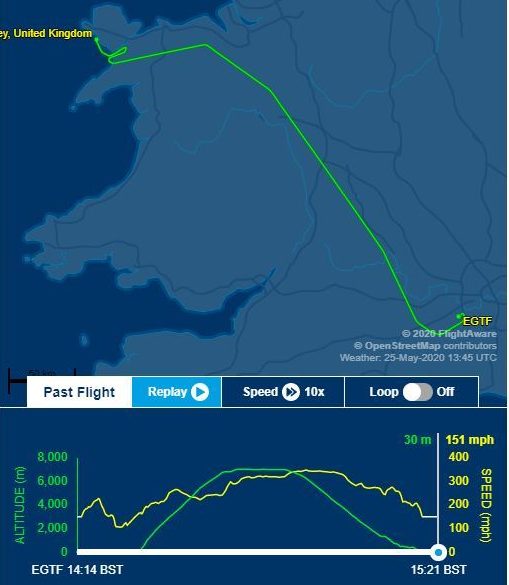 He set off in his 12-seater plane and approached Anglesey airport – within the perimeter of RAF Valley – landing at 12.50pm, sparking fears the aircraft was in distress.

Military Police were scrambled and met the pilot – believed to be a wealthy businessman – as he tried to disembark on Bank Holiday Monday.

A source said: “When they asked him what he was doing, he told them he had flown up from London to go to the beach.

“He said he had found the airfield on Google Earth and read on Wikipedia that Anglesey airport served civilian traffic.

“They were a bit taken aback and told him that coronavirus lockdown rules applied in both England and Wales.

“He said he thought he was OK to travel because he ‘had it two months ago’.”

When they asked him what he was doing, he told them he had flown up from London to go to the beach.

Officers searched his plane and found no other occupants.

Airport officials took his details and told him he would not be able to leave until the airport reopened at 8am on Tuesday.

But when the pilot told them he was leaving anyway, they decided to allow him to depart.

Superintendent Richie Green, of North Wales Police, said: "We were contacted by colleagues from RAF Valley at 1.04pm on Monday May 25, reporting that a light aircraft had made an unauthorised landing at the airbase. The pilot was dealt with by Military Police.

"Whilst the incident is primarily being investigated by the RAF and Civil Aviation Authority, North Wales Police are currently considering potential breaches of the Covid legislation in Wales.”

An RAF spokesman added: "The RAF can confirm that on 25 May a civilian aircraft landed on a closed runway at RAF Valley without permission.

"Whilst irregular, it was assessed that there was no threat to station personnel or the wider public. The incident has been reported to the Civil Aviation Authority." 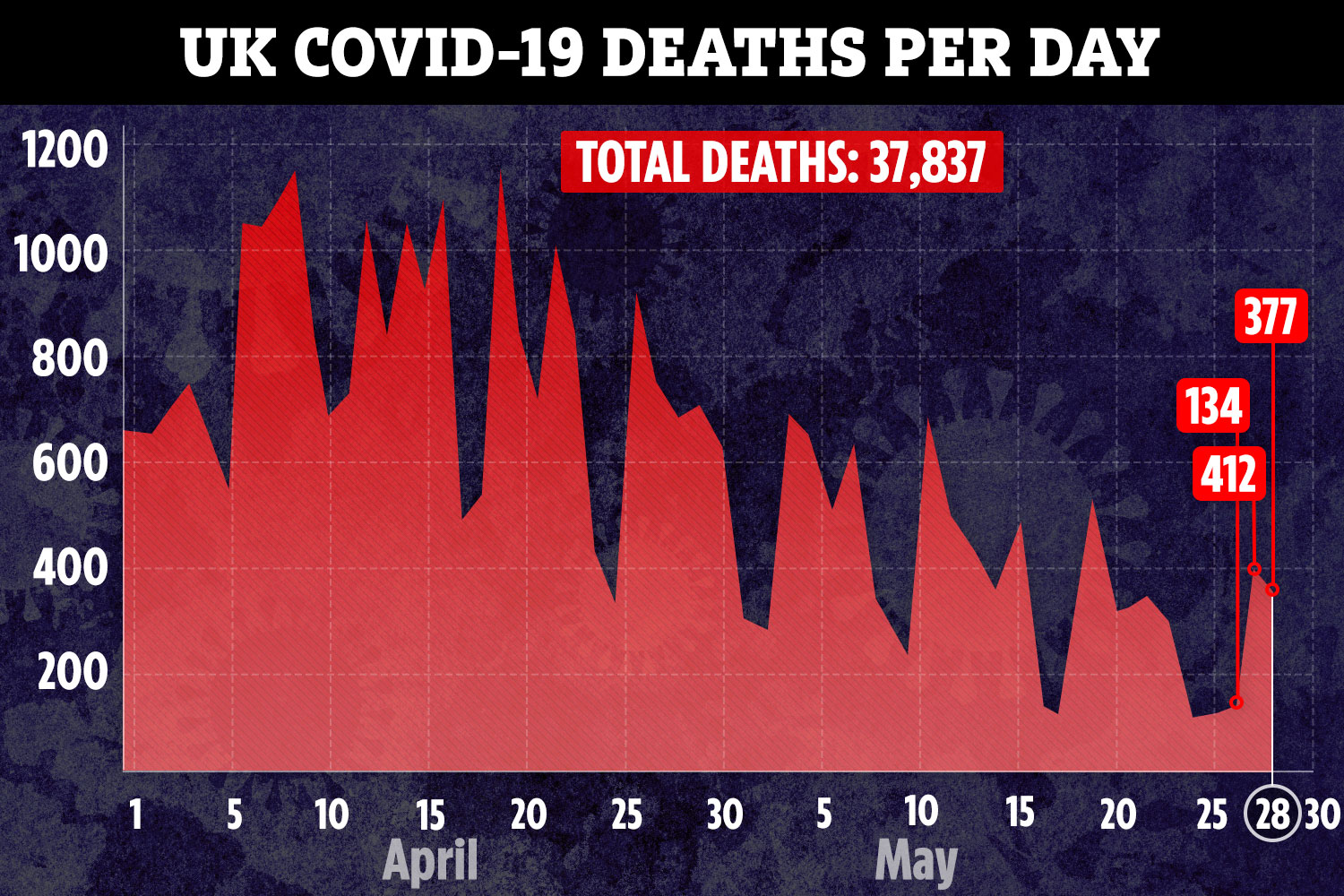 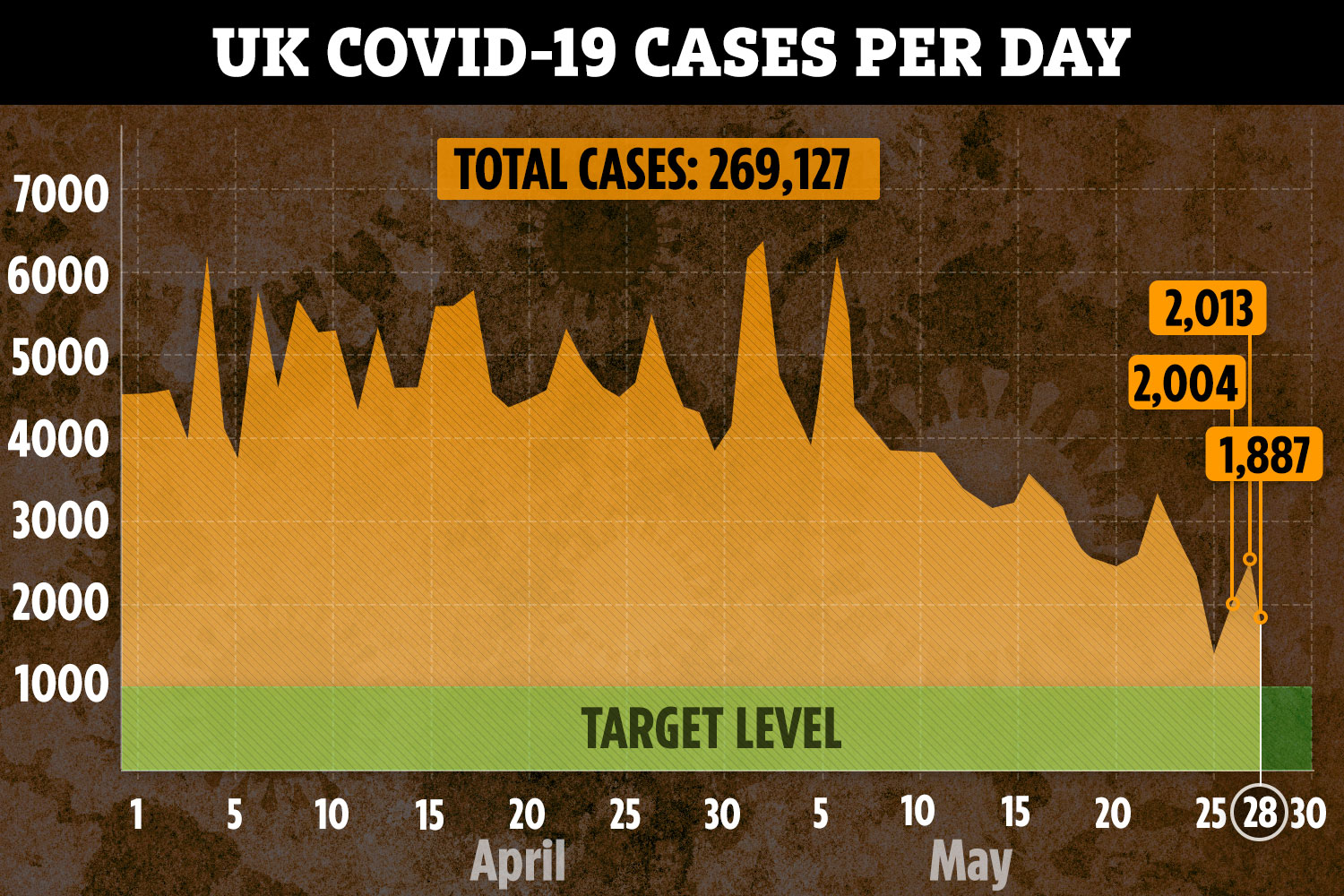