A DAD has been charged with the murders of his wife and daughter in Salisbury.

Marcin Zdun, 39, is accused of fatally knifing Aneta Zdun, 40, and Nikoletta Zdun, 18 at the family home in Salisbury, Wiltshire. 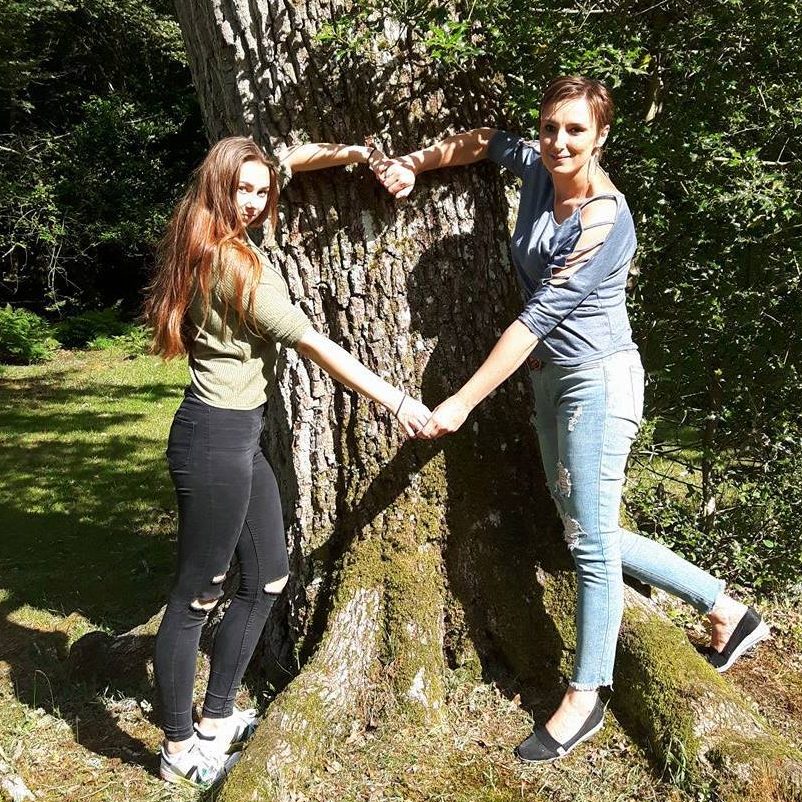 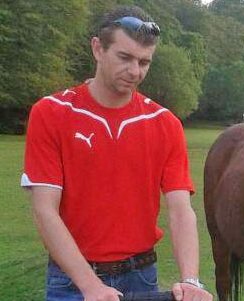 He will appear via video link before Basingstoke Magistrates' Court on Wednesday after being accused of murdering the two women.

Wiltshire Police officers arrested Zdun after the incident at the house on Wessex Road on Monday afternoon.

He was allegedly chased down by neighbours after rushing from the home.

Moments earlier, shortly before she died Aneta Zdun was heard to shout: “Where are my children?”

Police found her and daughter Nikoleta after being called to the drama.

Neighbours heard Aneta’s two other children, five and six, weep as local residents ushered them away from the bloodbath after they went to investigate screams.

Jan Maher, 62, who took in the little girls after Monday’s horror, said: “They were screaming so I said, ‘You come with me’.

Retired Army veteran Gary Smith, 67, said he tried to stem the mum’s bleeding after rushing into the house.

He added: “She was the last to go. She was kicking and screaming, ‘Where’s my children?’. There were a few of us helping with towels.”

Another neighbour said: “I heard terrified screams from inside the property and a man rushed out.

“He ran off and was chased by neighbours and punched in the face before some neighbours pinned him to the ground and waited for police to arrest him.” 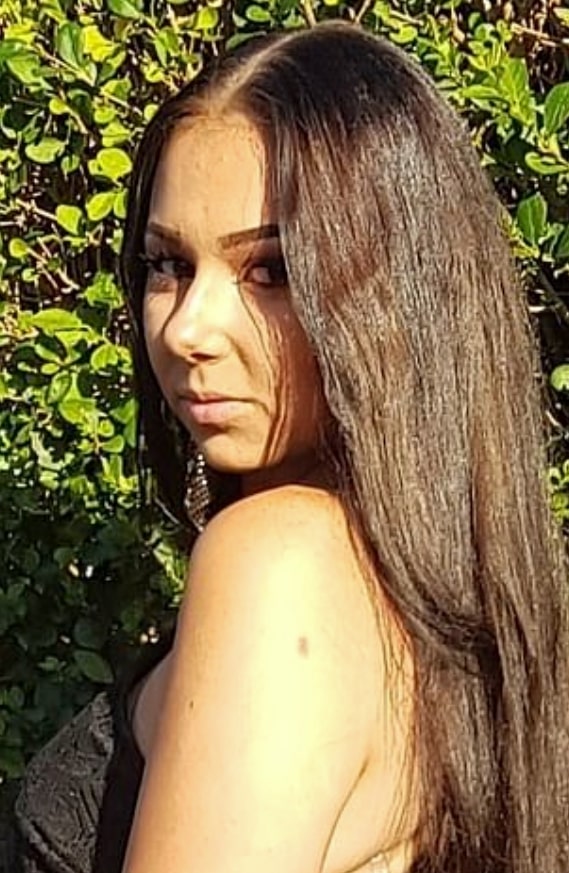 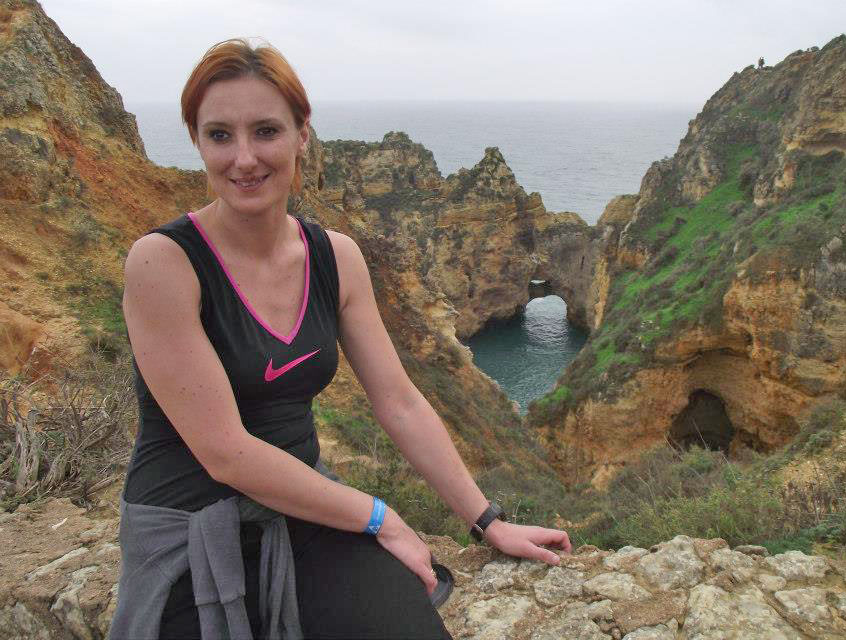 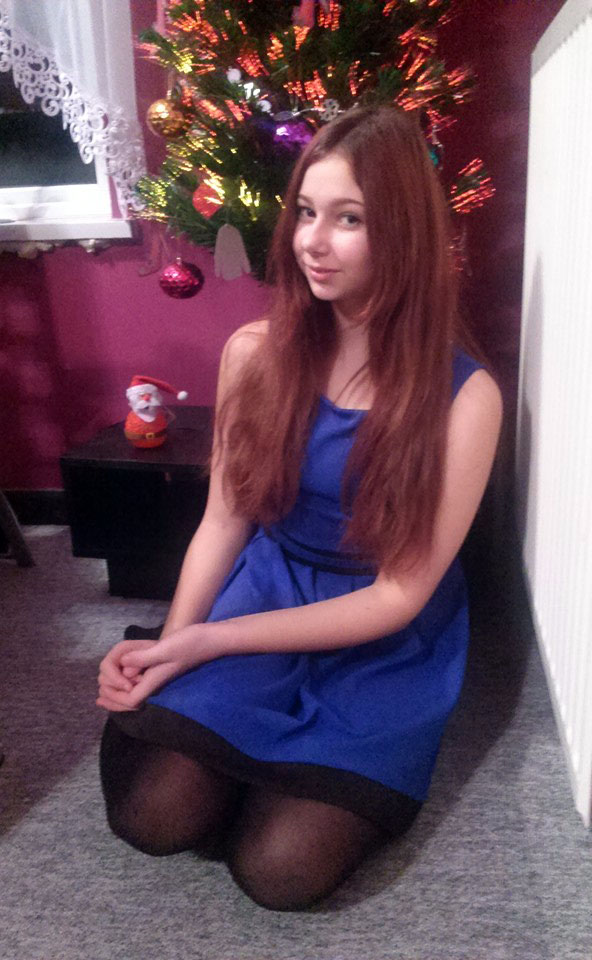 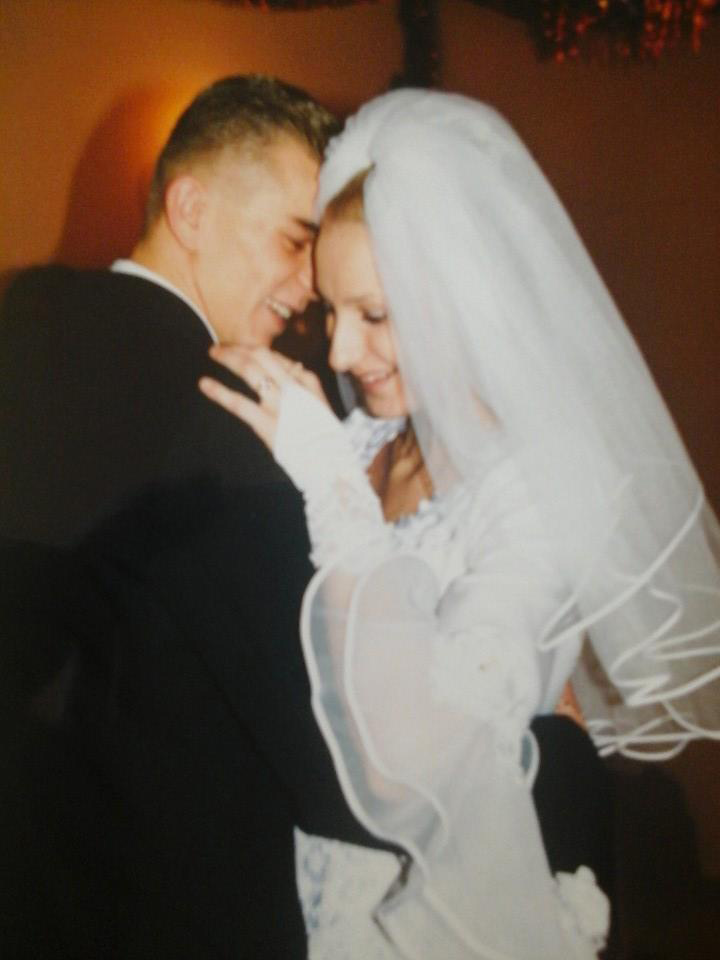