A DAD was mauled to death by a dog in front of his kids in the second tragedy to hit his family after his wife died of cancer.

Dad-of-five and kennel owner Adam Watts, 55, was savaged by the large bulldog on Wednesday lunchtime at his farm near Dundee. 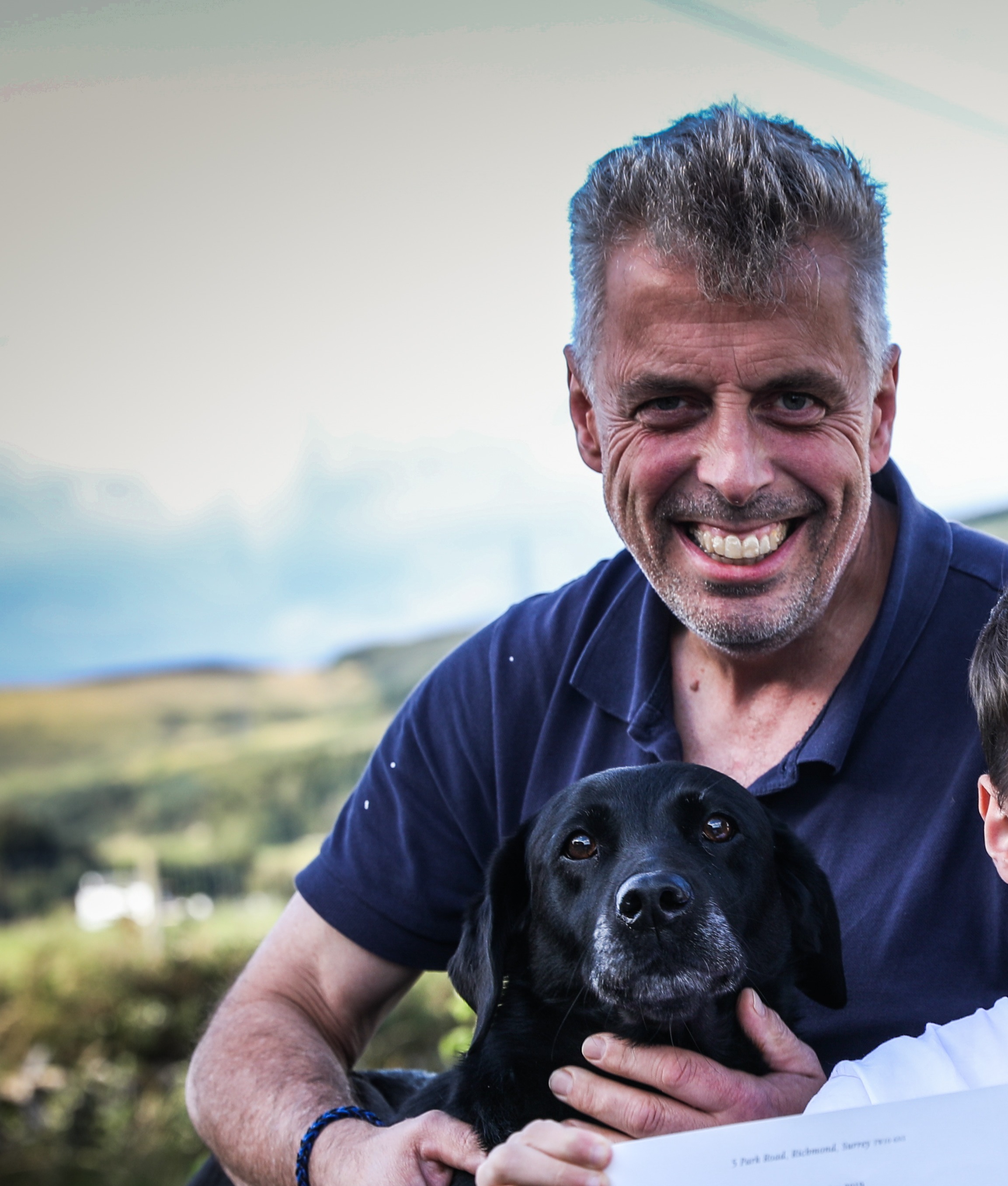 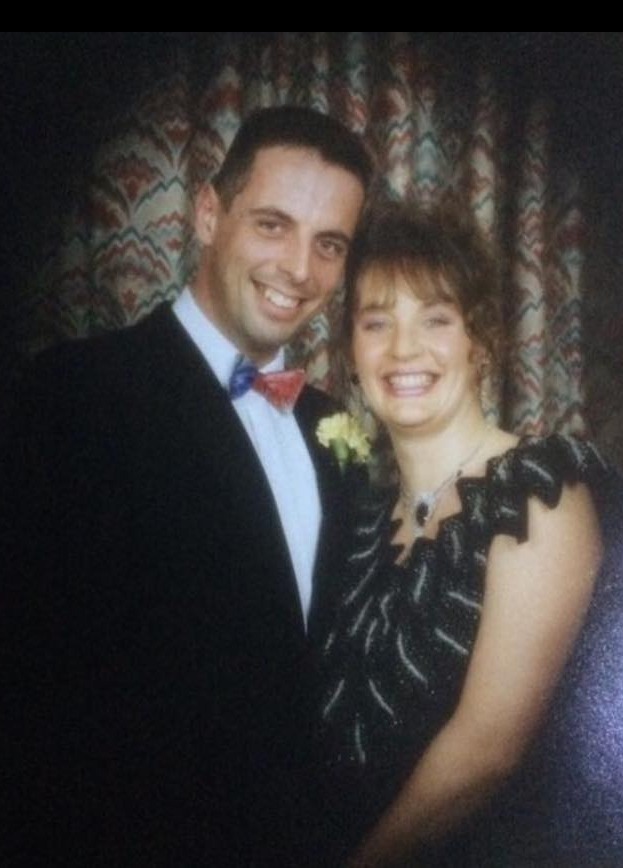 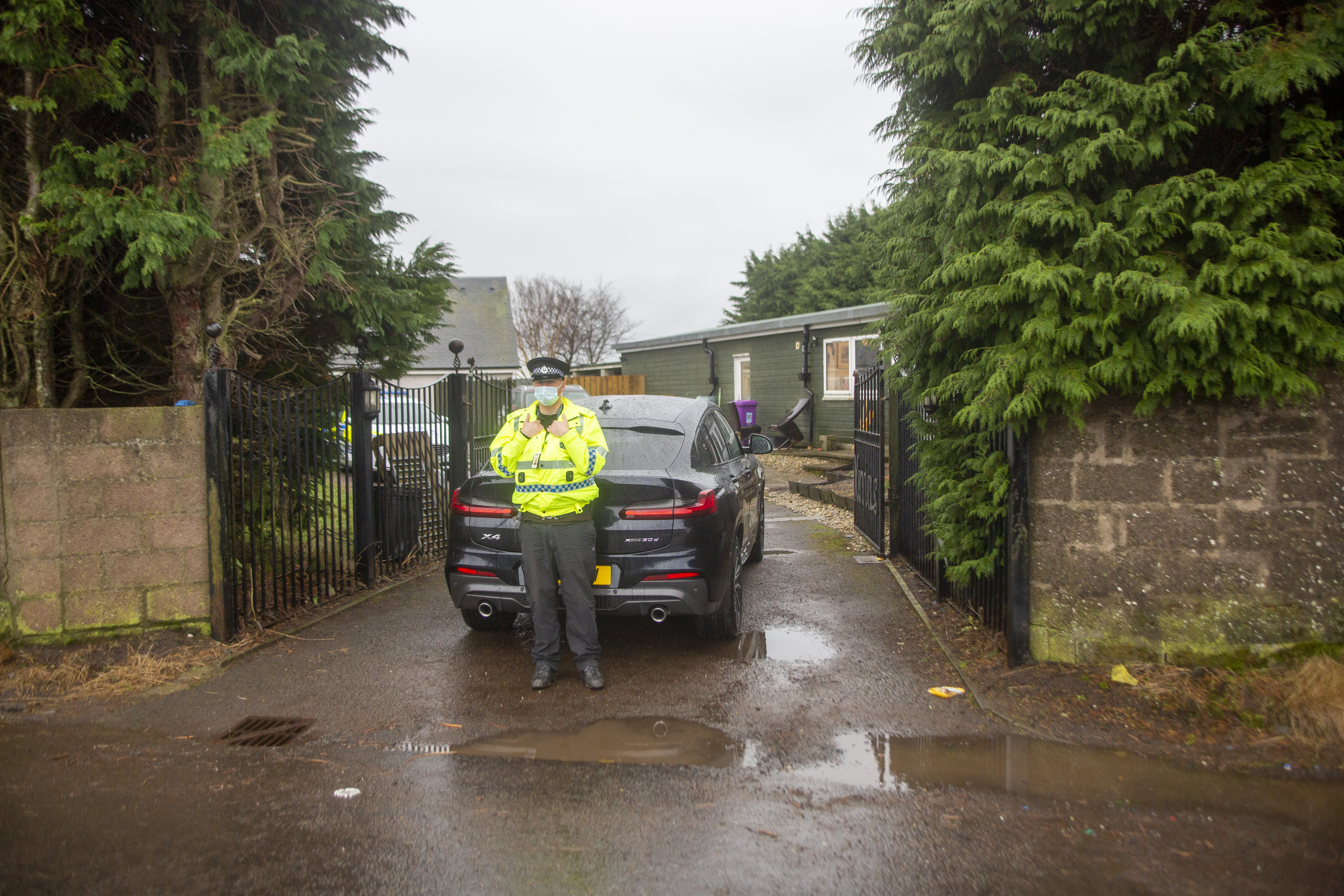 It's believed one of Adam's five sons desperately raised the alarm at the Juniper Kennels and Cattery in Kirkton of Auchterhouse, Angus.

It's the second tragedy to hit the family after Adam's wife Eileen passed away from cancer in her late 40s in 2013.

Cops are still probing the horror but said there were no suspicious circumstances.

A local said: "Adam was a kind and caring man who loved animals.

"It's a horrific way for him to lose his life after he devoted his own life to helping dogs and cats.

"Adam has five kids aged between 18 and 10 who all live with him and help him run the business.

Kate Garraway's heartbreaking update on Derek Draper ahead of Christmas

Boris will NOT announce any lockdown restrictions before Christmas

"For one of them to witness this and have to try and get help is stomach-churning.”

Police and paramedics raced to the kennels just after 1pm on Wednesday after a report of a large bulldog-type dog having attacked Adam.

Emergency crews did their best to save the respected kennel owner but he was pronounced dead at the scene.

On his business facebook page, Adam said he had 22 kennels and eight catteries.

He revealed he had an enclosed exercise area where dogs could have a “safe, secure free run”.

The dad added that he often took dogs out for walks on a lead one animal at a time.

As news spread of his death, dozens of tributes were left to Adam from current and former customers and business pals.

Janine Sturgeon said: “Such devastating news of the passing of Adam Watts.

“Adam was the kindest, most thoughtful man who was dedicated to helping dogs and no request was ever too much.

“Heartbreaking for his boys and family who he so often talked about.

'Thank you Adam for all that you did and may you rest in peace.”

Wallace Vets in Dundee said: “It’s with huge sadness that we learn of the passing of Adam Watts, of Juniper Kennels.

“Adam was the most caring man who went over and above in his passion for caring for animals, and worked tirelessly to help give some a loving future with a new family.

“Our heartfelt thoughts and deepest sympathies go to his family and friends at this difficult time.’

Police Scotland said: "Officers received report of a man having been attacked by a dog in Kirkton of Auchterhouse around 1.10pm on Wednesday, 22 December.

Emergency services attended, however, the 55-year-old man was pronounced dead at the scene.

The death is not being treated as suspicious and a report will be submitted to the Procurator Fiscal. 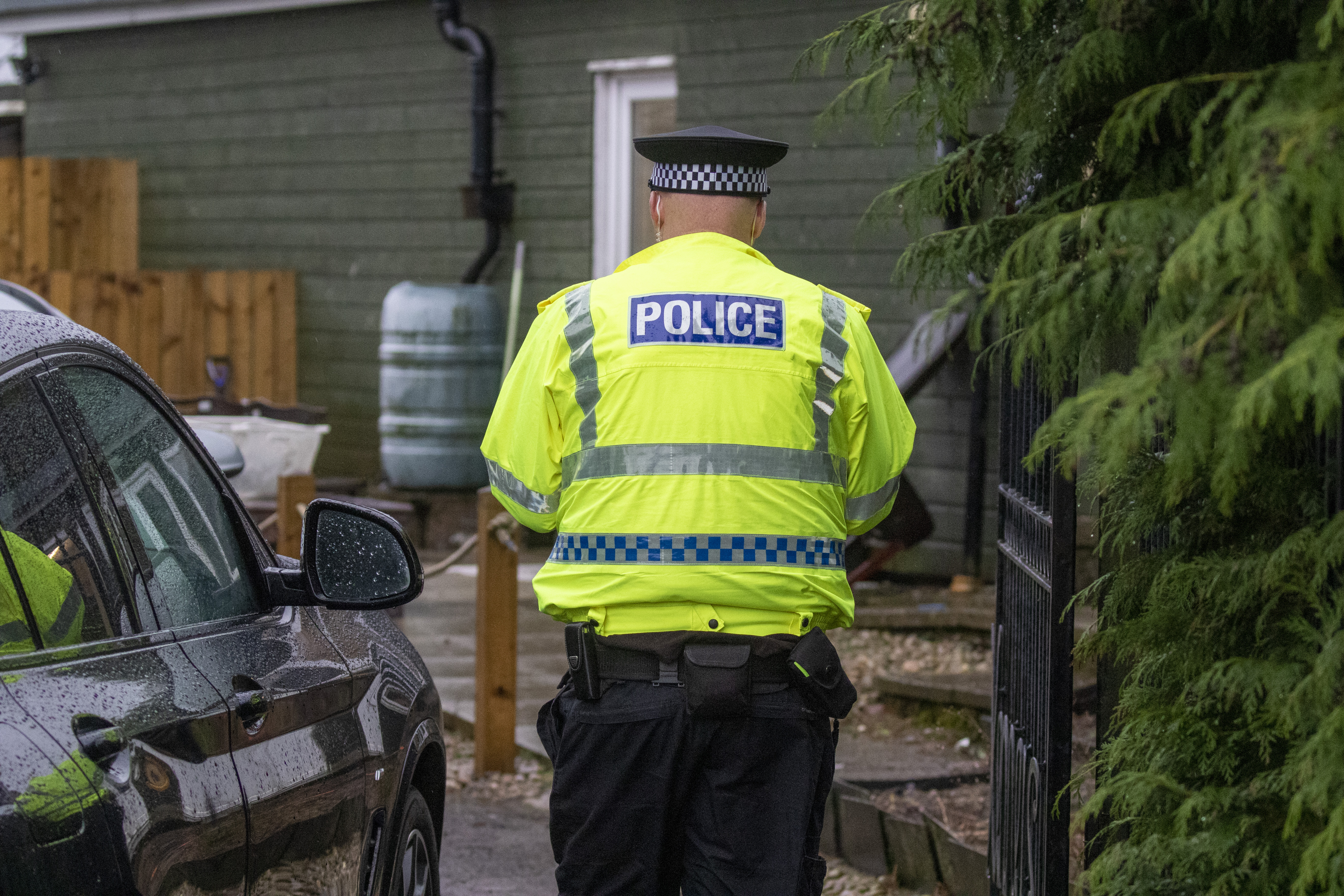