DRINKING alcohol and living together outside marriage is now allowed in the United Arab Emirates after a historic relaxation of the country's strict Islamic laws.

In a major overhaul of the legal system, so-called honour killings have been criminalised, and there will be harsher punishments for men who harass women. 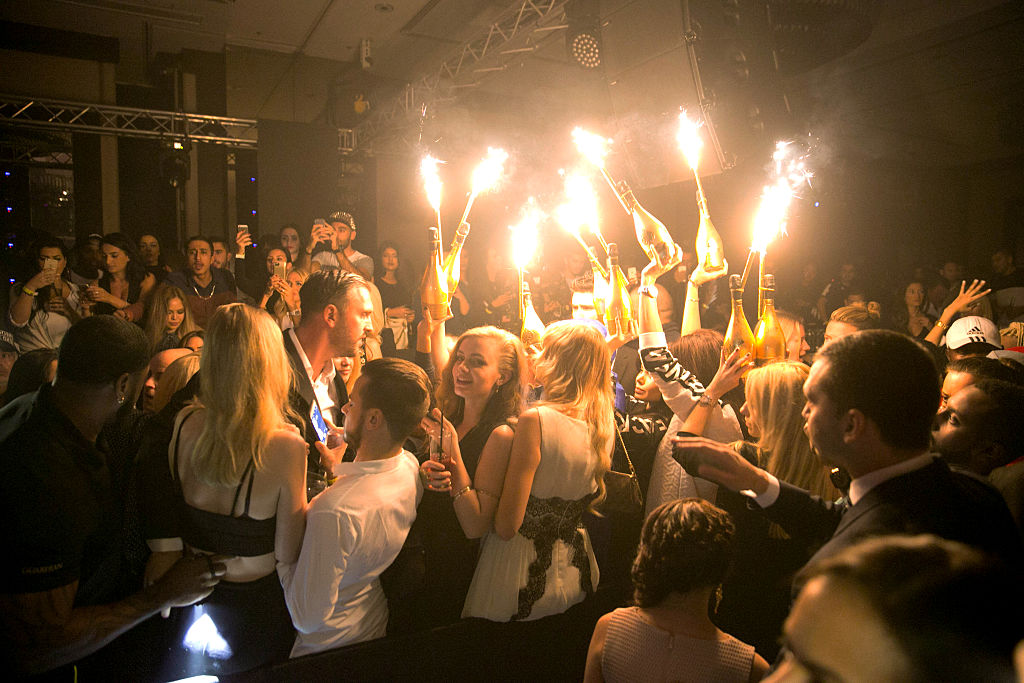 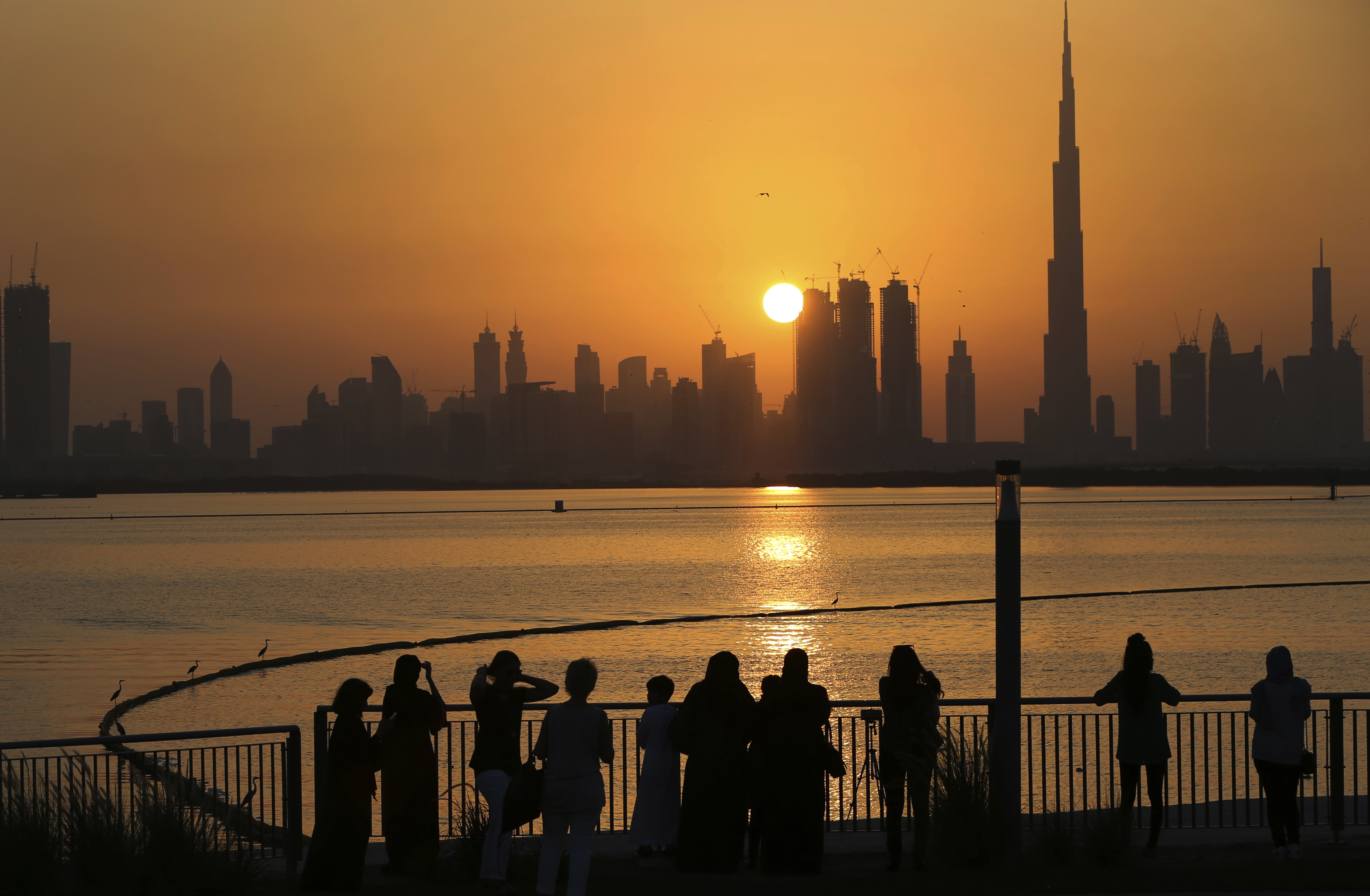 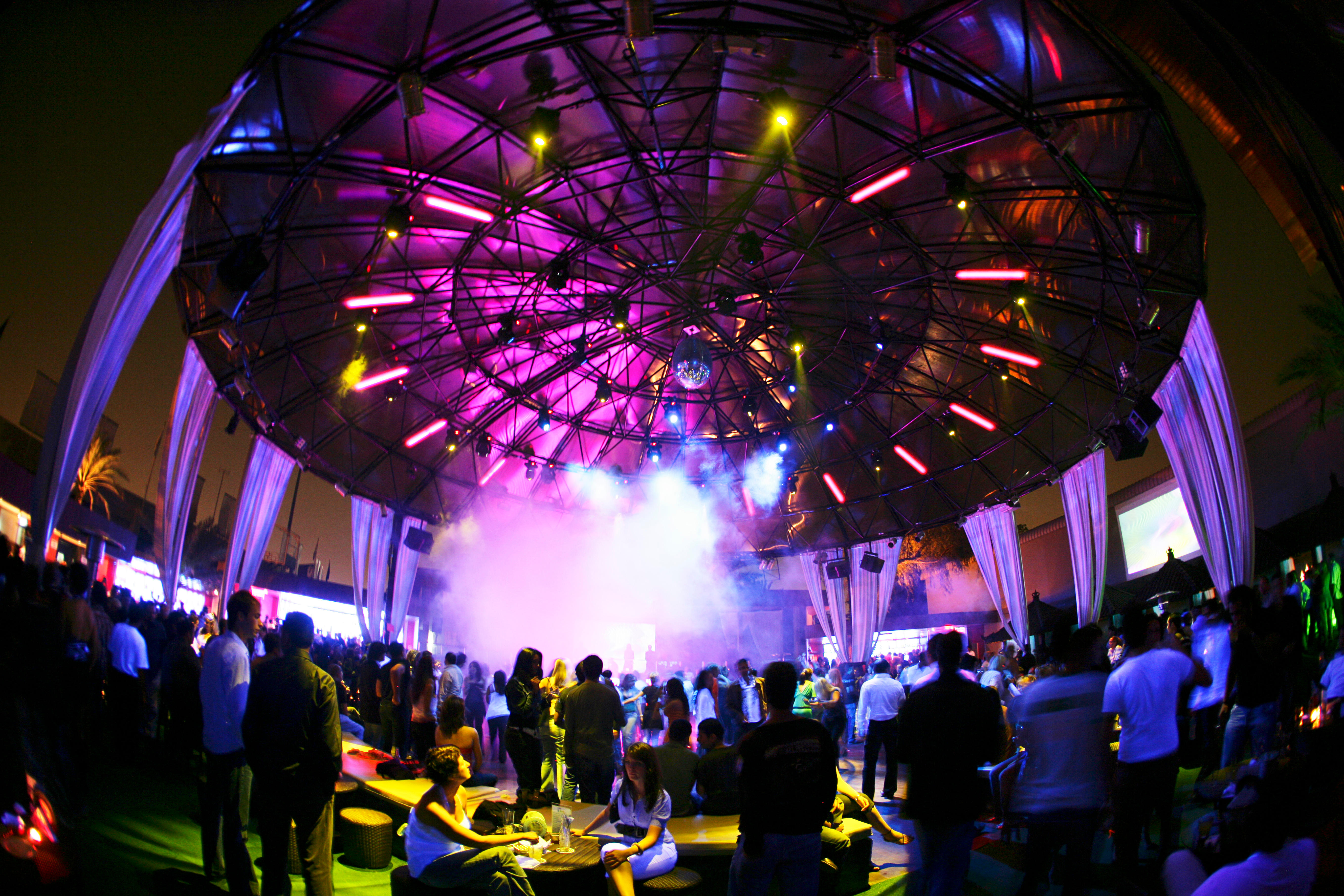 The changes, announced in The National newspaper, are part of the country's drive to attract western tourists and businesses despite the strict Sharia-based legal system.

The laws will "boost the country’s economic and social standing and consolidate the UAE’s principles of tolerance", the state news agency WAM reports.

Around 250,000 Brits live in the UAE, out of 8.4 million foreigners, and dozens have been targeted in recent years for breaking alcohol and drugs laws, or kissing in public.

But, in a historic move, alcohol consumption is no longer a criminal offence in the UAE.

Alcohol has always been available to foreigners with a special licence, but the new laws mean Emiratis, who would have been prosecuted before, can now also buy and consume alcohol.

Alcohol can still only be consumed privately or in licensed public places, and people must be at least 21 to drink legally in the UAE.

Like Emiratis, unmarried foreigners living together was banned, but it was generally overlooked. In a landmark move, unmarried locals and foreigners are now allowed to live together legally.

In other changes, suicide and attempted suicide have been decriminalised, and divorce and inheritance laws have been overhauled so foreigners can deal with the issues under the law in their home countries, rather than local rules.

"I could not be happier for these new laws that are progressive and proactive," Emirati filmmaker Abdallah Al Kaabi told the Associated Press.

"2020 has been a tough and transformative year for the UAE."

A UAE judge said tougher punishments for harassment shows the importance of laws keeping pace with changes in social attitudes.

"We live in an open community and people need to walk freely without having to worry about someone harassing them," Judge Ahmed Ibrahim Saif, head of the Dubai Civil Court and former chief justice of Dubai's criminal courts, told The National. 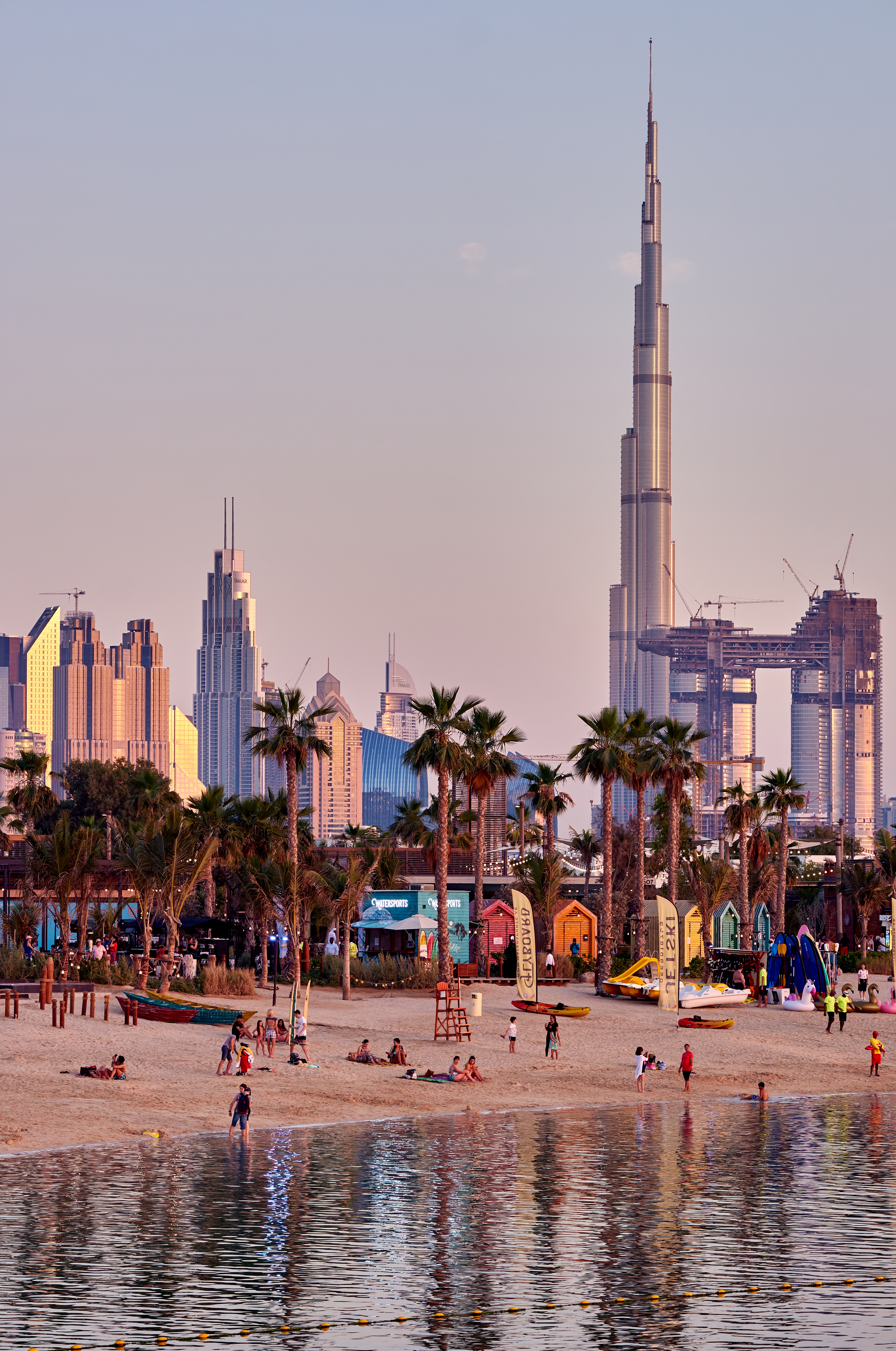 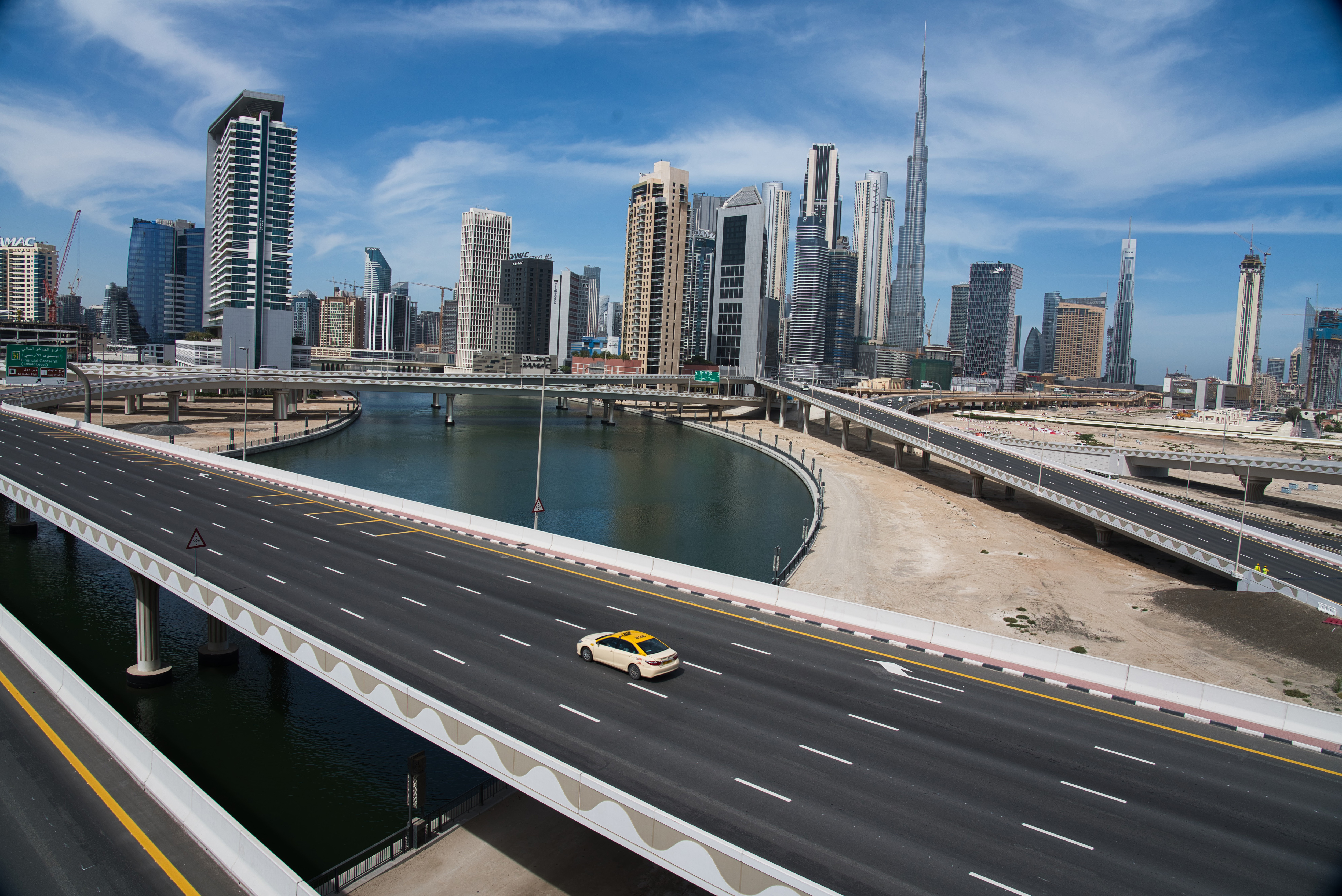 In a move to protect women, so-called honour killings, in which men murder female relatives who are deemed to have brought shame on the family, have been banned.

The overhaul of the system comes a month after the British organiser of a literary festival in Abu Dhabi alleged she was sexually assaulted by their minister of tolerance.

Ms McNamara, who has waived anonymity, was interviewed by cops on her return to the UK.

Sheikh Nahyan, who is a member of Abu Dhabi’s ruling family, has denied any wrongdoing.

Ms McNamara said the Sheikh hugged her before gifting her a diamond-encrusted Tag Heuer watch worth about £3,500.

She claimed he then offered her wine, before allegedly starting to touch her while sitting next to her on the sofa.

He then allegedly took her into a bedroom, pushed her onto a bed, exposed himself and "put his hands up" her dress.

The Hay Festival said it would not return to Abu Dhabi while the minister remains in position.

However, the UK's Crown Prosecution Service said no case would be brought against the minister as it had not met the legal criteria required to bring charges, the Mail Online reports.

Holidaymakers have often found themselves dealing with the heavy hand of Arab law.

Tourist Jamie Harron also hit headlines after he was arrested for touching a man's hip in a Dubai bar.

Police arrested the 27-year-old from Stirling, Scotland, for public indecency in July, 2017.

Authorities stripped the electrician of his passport and left him penniless after forking out £32,000 in legal fees.

Jamie denied indecency and remains adamant it was a 'cultural misunderstanding'.

Harron was sentenced to three months in jail – even after the accuser dropped the complaint against the Scot – but he was freed just 24 hours later.

Back in 2010, a British couple made headlines around the world after they were arrested for kissing in public.

Locals dubbed the PDA as a violation of the country's decency laws after kissing on the mouth in a restaurant.

Ayman Najafi, 24, and Charlotte Adams, 25, appealed their conviction stating it was a mere peck on the cheek.

The pair lost their appeal and were sentenced to a month in jail before being deported.

The new laws announced at the weekend, which come into effect immediately, follow a historic US-brokered deal to normalise relations between the UAE and Israel and bring an influx of Israeli tourists and investment.

Dubai is also getting ready to host the World Expo, which has been pushed back a year due to the coronavirus pandemic.

The event was expected to bring some 25 million visitors to the country, along with a flurry of commercial activity. 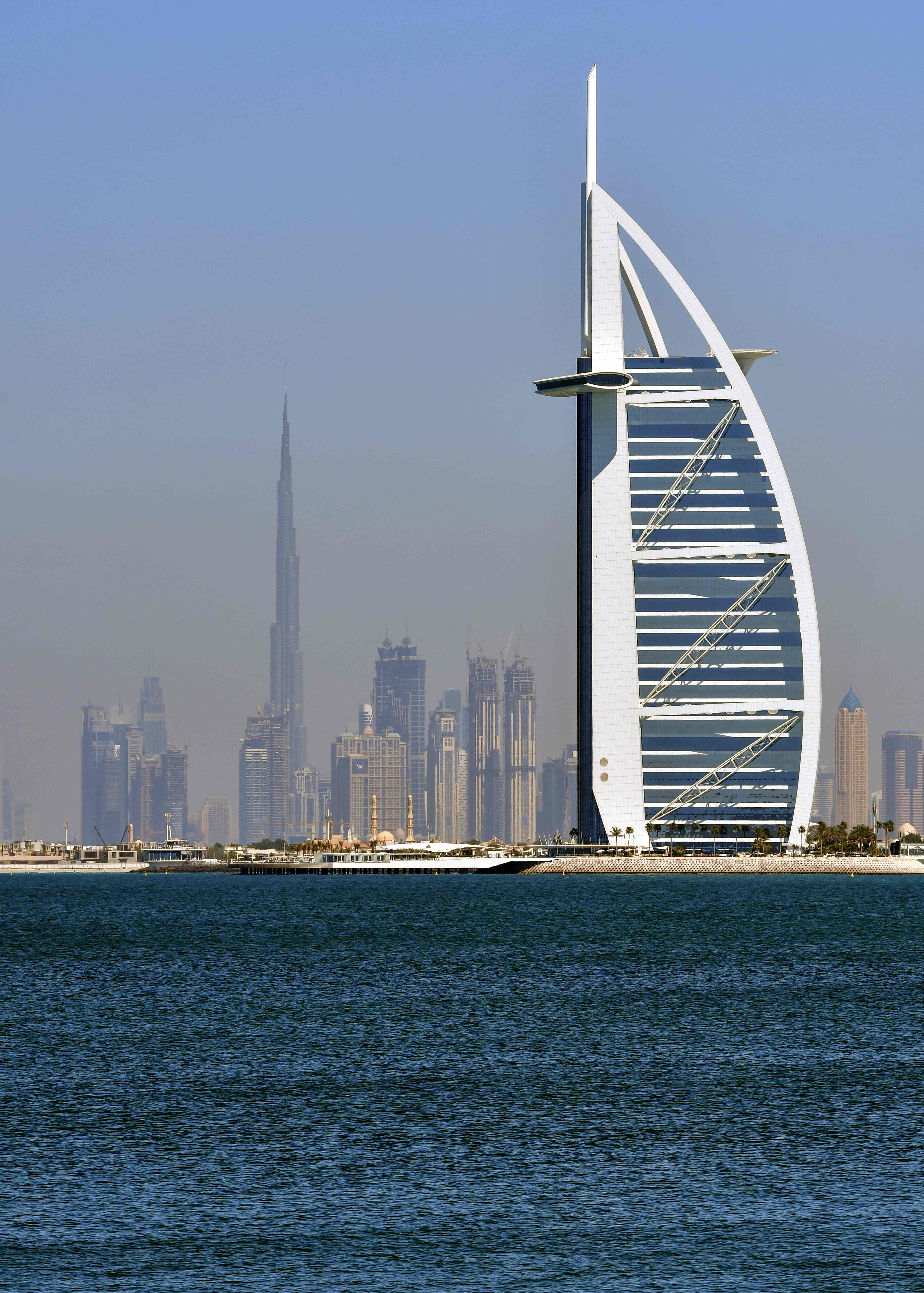 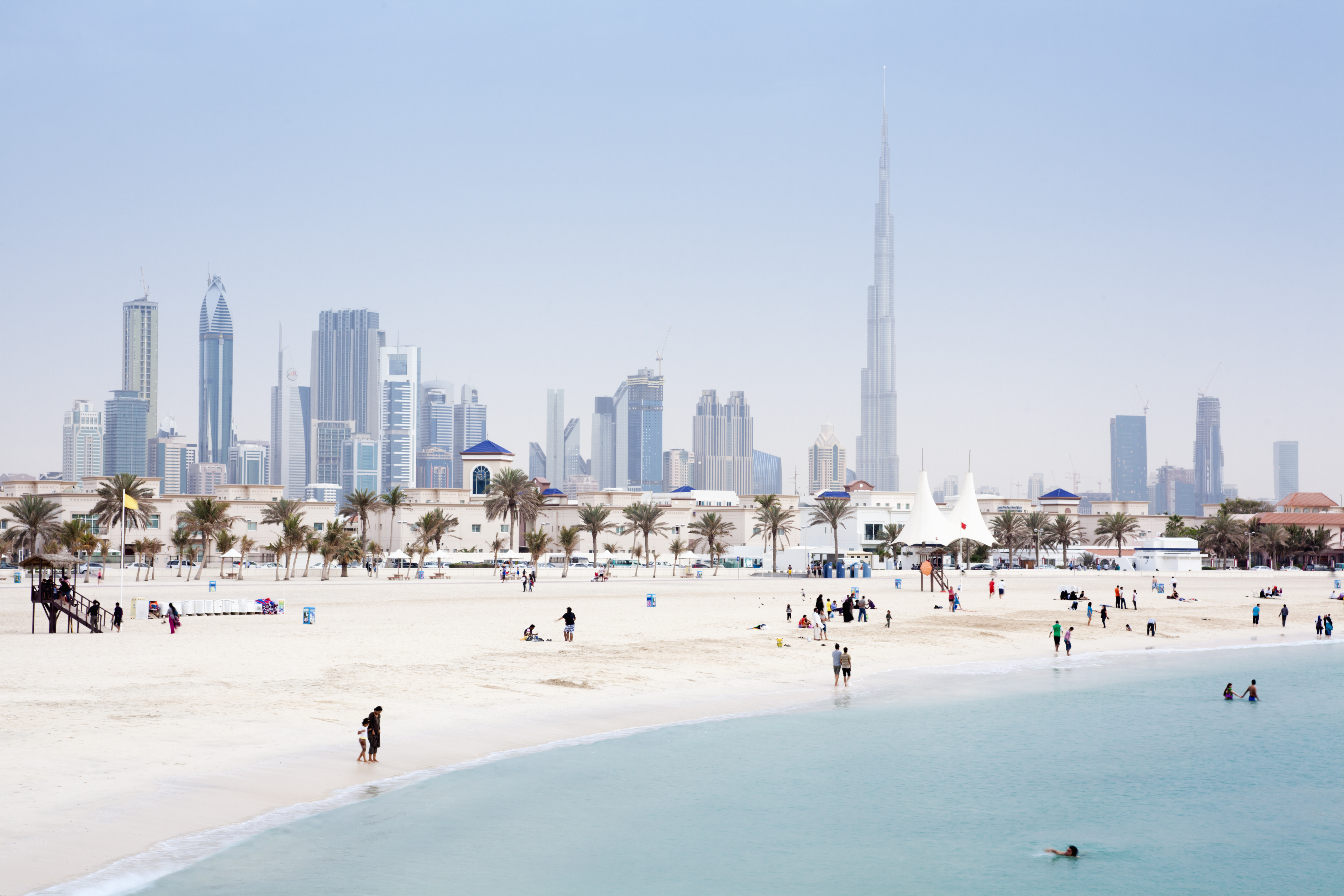