A drug dealer who sold ecstasy to a teenager, who later died on the first day of her holiday after dabbling with the powder, was jailed on Friday.

The boyfriend of 15-year-old Mollie Nutt ordered the class A drug from dealer Dione Grech to use together before they went on holiday with their families.

However, the couple quickly realised Grech, now 24, had a reputation for giving more drugs to girls so boyfriend Stefan Scutaru cancelled his order and schoolgirl Mollie placed their order instead.

The hearing at Aylesbury Crown Court heard how the pupils visited a supermarket before they began to feel the effects of the ecstasy – something Mr Scutaru felt happened far quicker than he had experienced before. 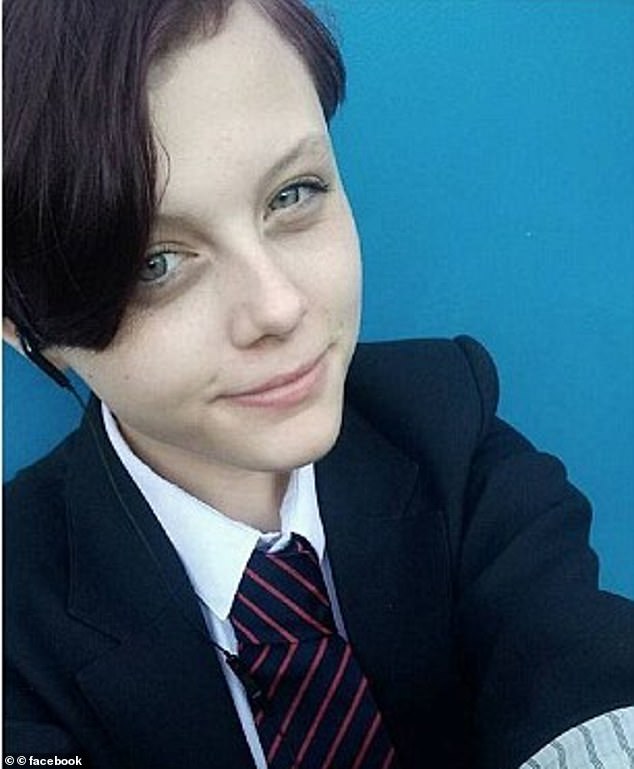 ‘Mr Scutaru was with Ms Nutt as they exchanged the drugs as he wanted to protect her.

‘The next day they were together at Ms Nutt’s house. At 11am, they took the drugs.’

Mr Stone added: ‘Mr Scutaru remembers very little of what happened. He remembers Ms Nutt being unwell and trying to help her but nothing is clear. The next thing he remembers is waking up in hospital.’

The prosecutor revealed that Ms Nutt was found in cardiac arrest on the afternoon of July 23, 2018, the first day of her summer holiday, in a field near her home in Bradville, Milton Keynes.

Despite the best efforts of paramedics, the teenager died at the scene. A post-mortem examination revealed the student had died of MDMA ecstasy toxicity.

Recorder Power heard that on July 25, days after Ms Nutt’s death, Grech was arrested at his home address.

Police found a number of drugs at his home, including cannabis and ecstasy. 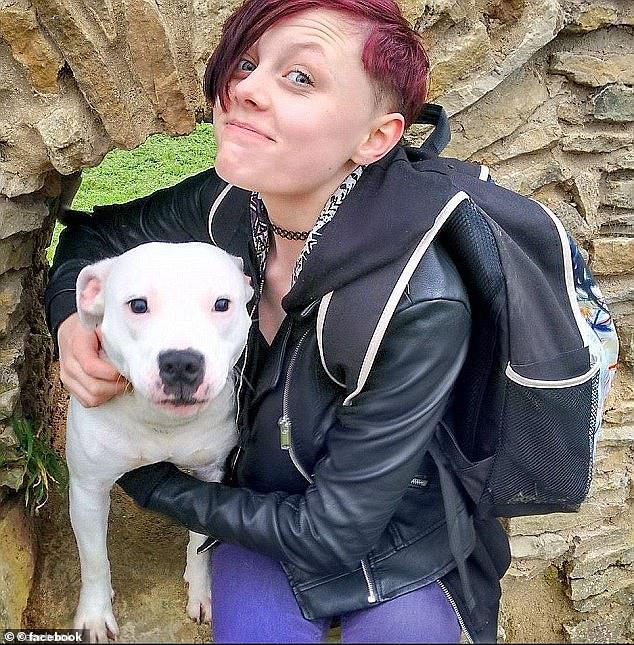 The prosecutor revealed that Ms Nutt was found in cardiac arrest on the afternoon of July 23, 2018, the first day of her summer holiday, in a field near her home in Bradville, Milton Keynes

Grech admitted the charges against him at an earlier hearing.

Defence Barrister Jon Swain explained that Grech, of Cliveden Place, Westcroft, Milton Keynes, has since become a father and has gone clean and stopped selling drugs.

Mr Swain added: ‘Through his own behaviour he was thrown out of home at aged 16 years and at an important stage in life, he did not have any family support.

‘He was effectively sofa surfing for some years until these events occurred. He was existing day-to-day by selling drugs, just enough to buy food and the drugs he wanted to use.’

Mr Swain explained that Grech now has a new partner, who was in court with him, and had turned over a new leaf after he head learned the consequences of his actions.

She made it clear she was not holding him responsible for Ms Nutt’s death.