Ayoola Adisa Ajayi, 32, reached a plea agreement with prosecutors and pleaded guilty to killing the 23-year-old University of Utah student – who he strangled and burned. 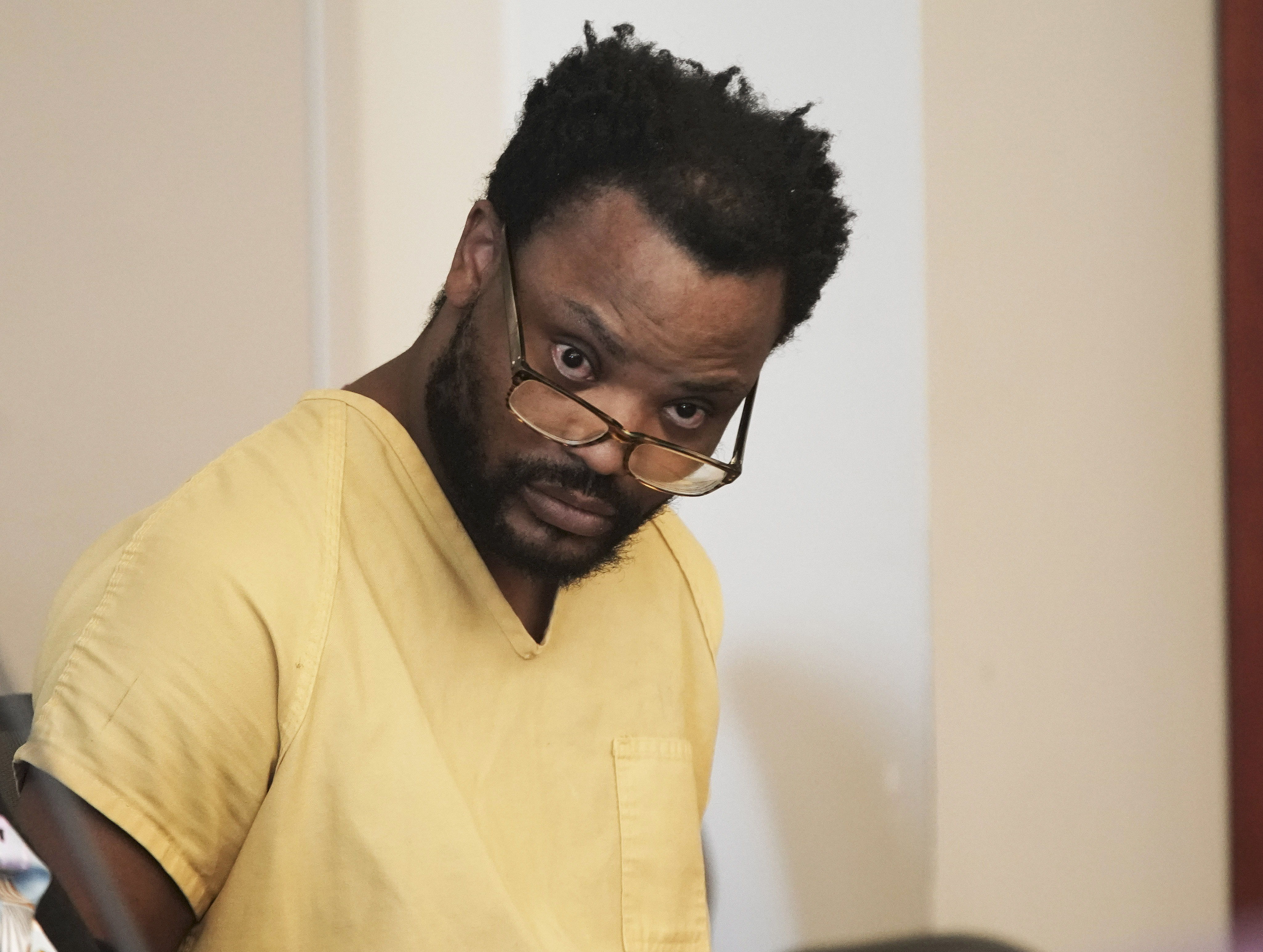 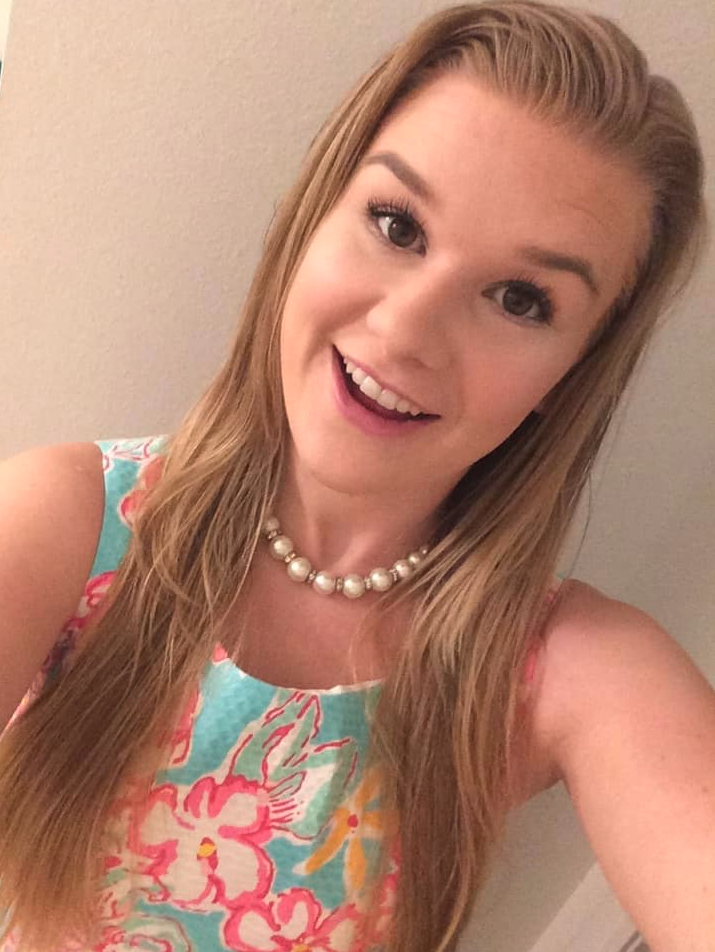 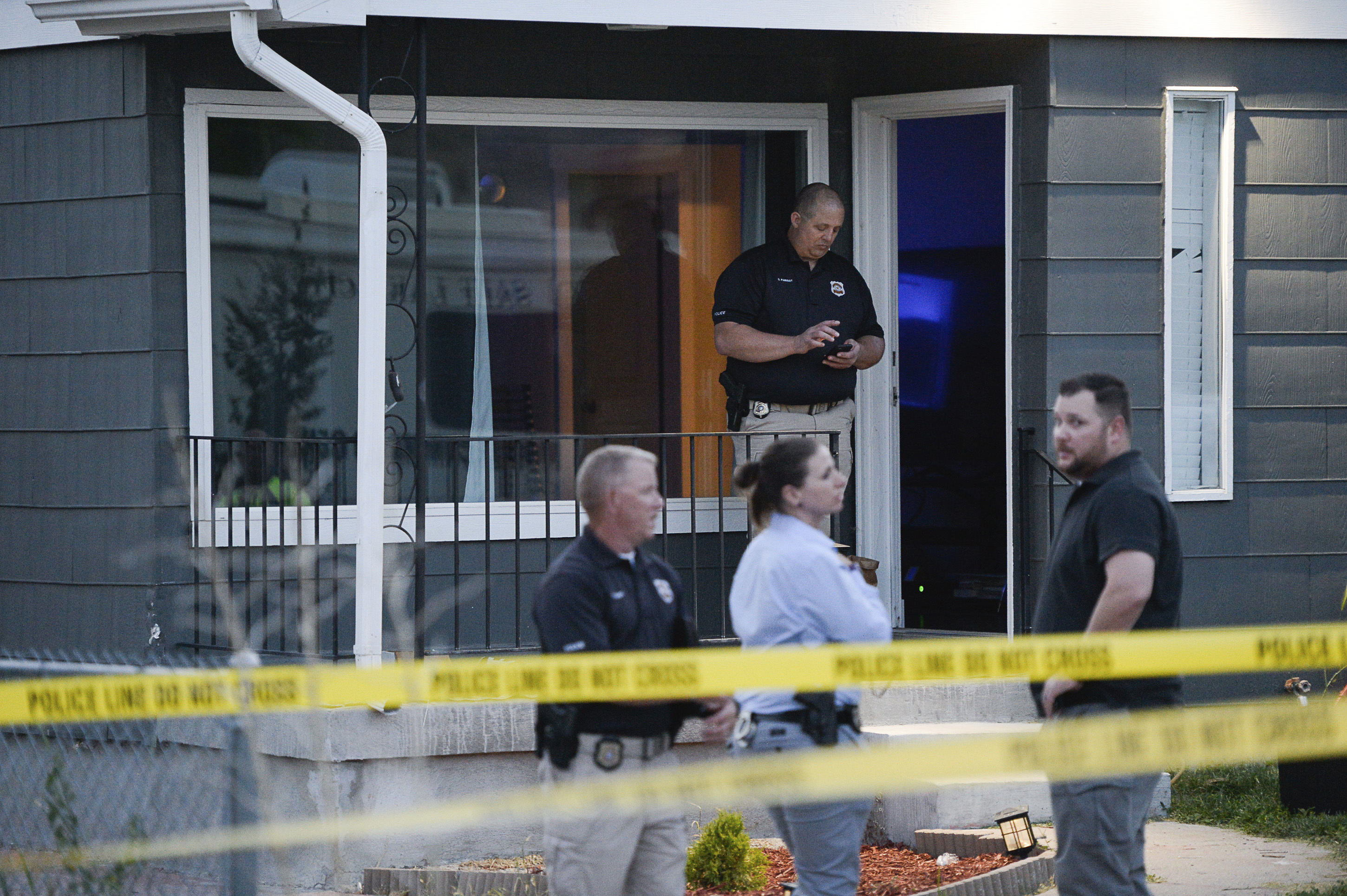 The agreement – which was reached in Third District Court in Salt Lake City, Utah – states that Ajayi will serve life in prison with no possibility of parole, KSL-TV and The Salt Lake Tribune reported.

Ajay pleaded guilty to aggravated murder and abuse or desecration of a human body in connection with Lueck's death.

He admitted to strangling the college student at his home, burning her remains and burying her.

Prosecutors will not be seeking a death penalty in exchange for Ajayi's guilty pleas.

He is set to be sentenced by Judge Vernice Trease on October 23 and he will serve his sentence in Utah State Prison.

Ajayi – who served in the U.S. Army for a short time and worked in IT for companies like Dell, Goldman Sachs, and Microsoft – was arrested 11 days after Lueck vanished.

Lueck's burned body was found in a shallow grave in Ajayi's backyard on July, 5, 2019.

Ajayi’s defense attorney Neal Hamilton revealed in court that Ajayi "had decided that he would murder Ms. Lueck" before meeting her in person, according to Deseret News. 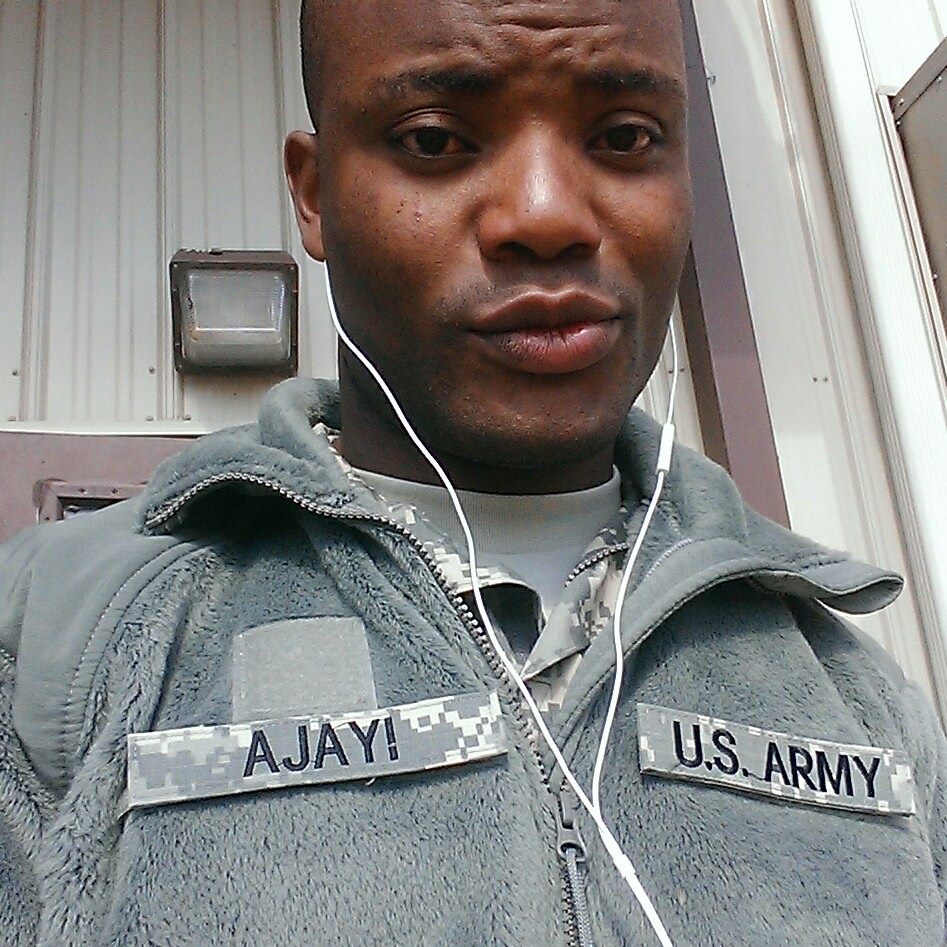 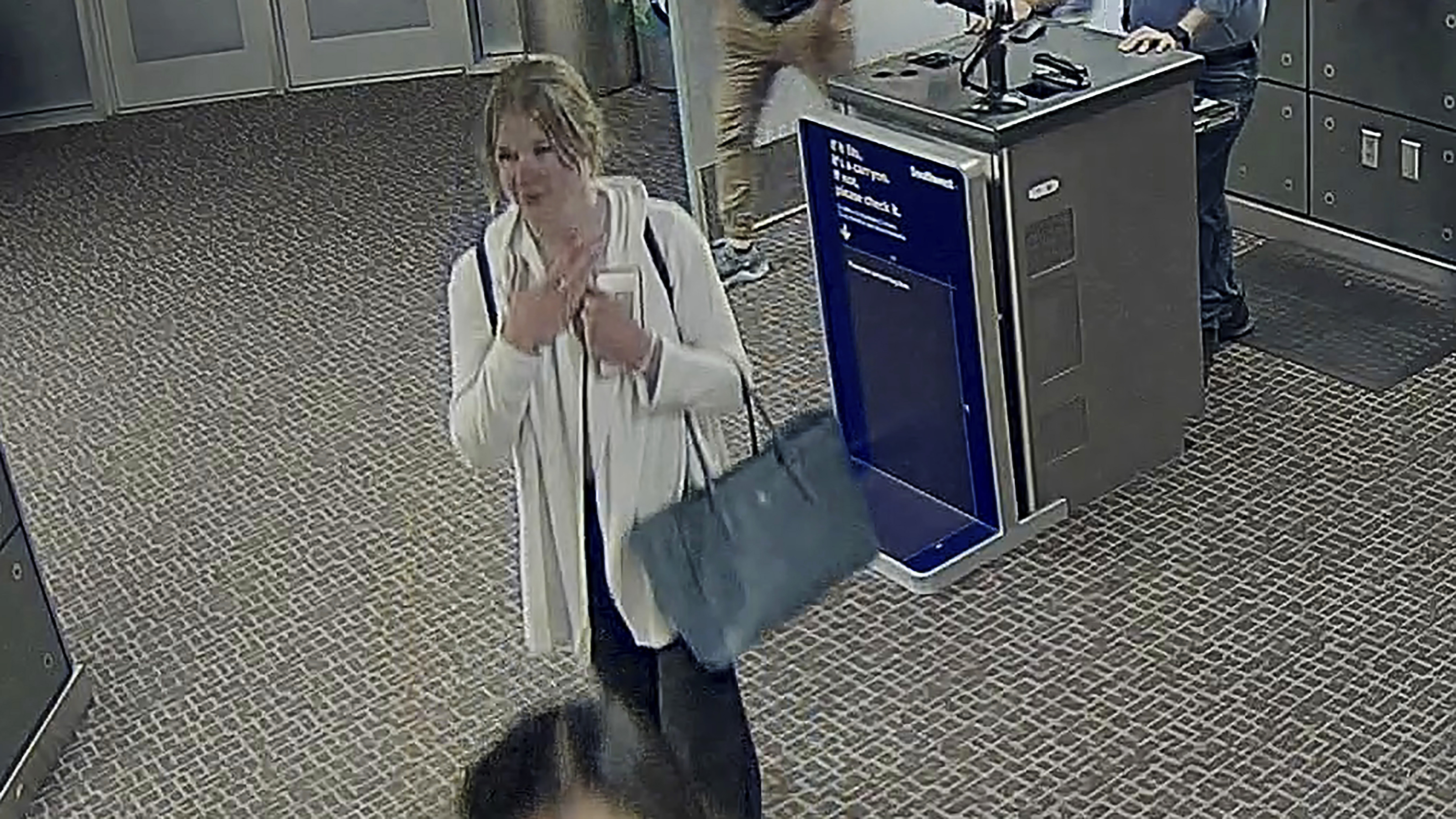 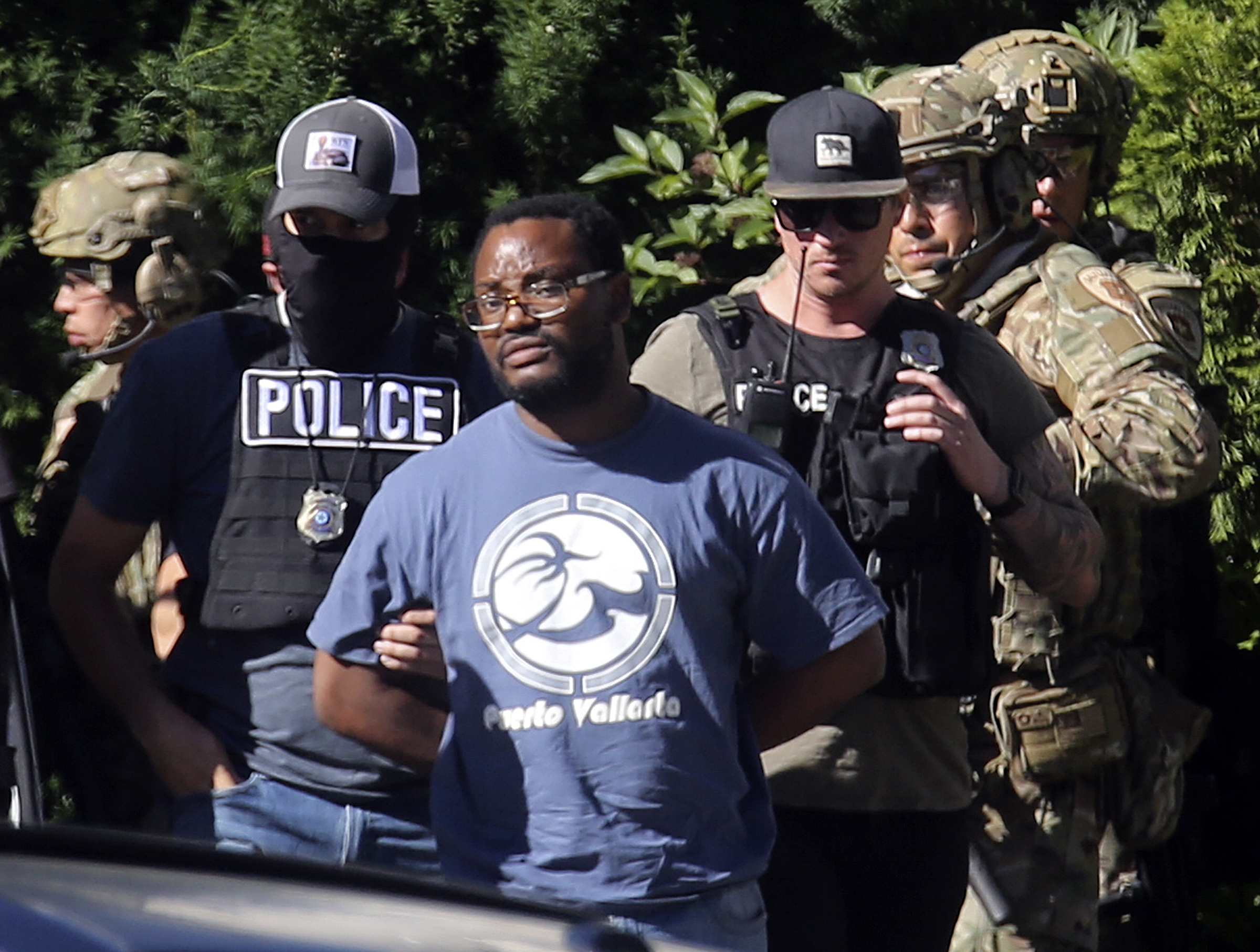 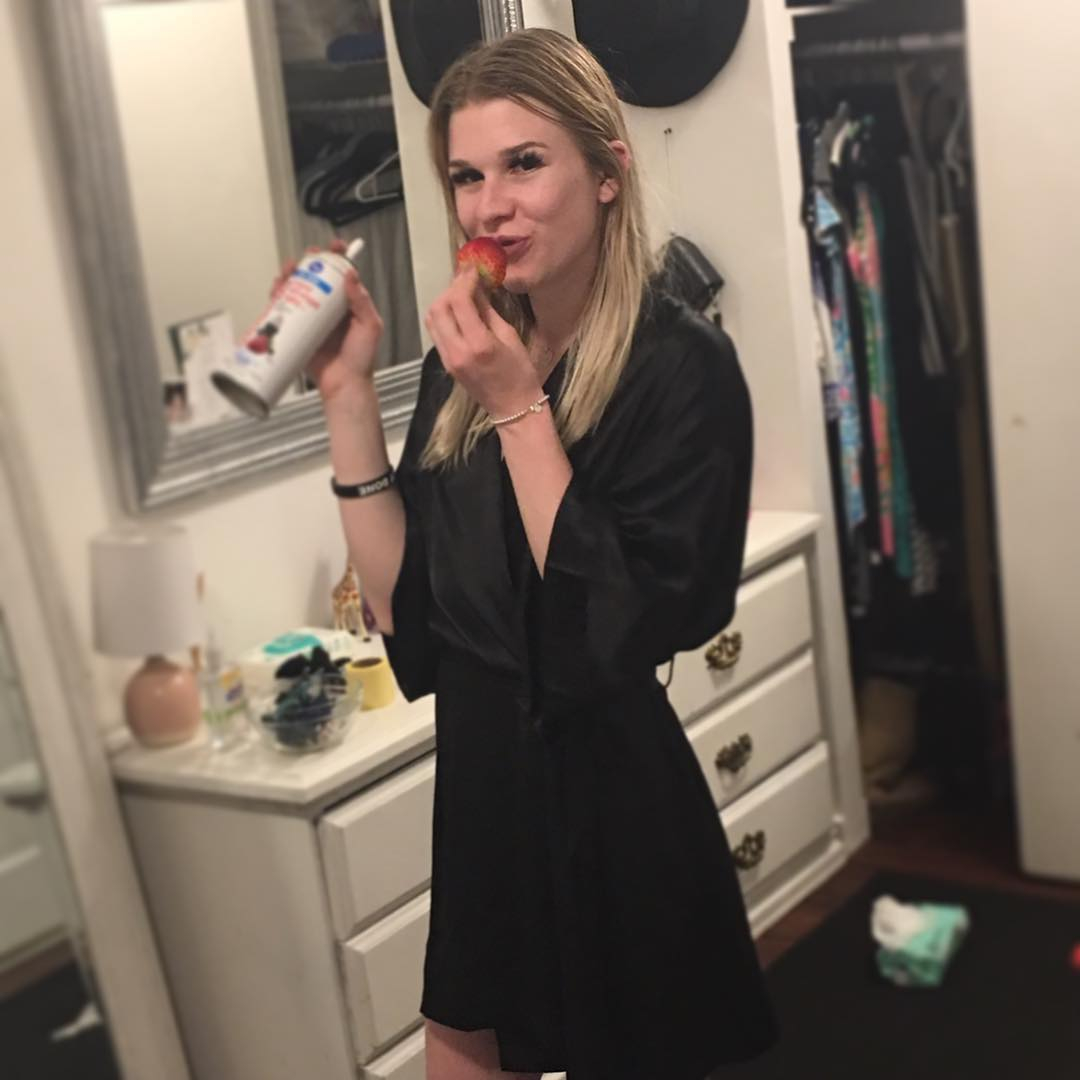 Earlier this year, an Airbnb guest of Ajayi opened up about witnessing his host starting a fire in the backyard on the same day that Lueck disappeared, cops revealed.

The unidentified witness did not know that Ajayi may have been disposing of the body of a University of Utah student, according to court documents.

The man renting the Airbnb basement said he was stunned that Ajayi had started the fire, according to the documents obtained by local media outlets.

"Ayoola had the pallets and what he described as a white door on fire behind the garage," the documents read.

The guest said he "stayed on the patio and did not approach the fire. [He] said a neighbor lady then started yelling at Ayoola and telling him if he did not put the fire out she was going to call the fire department." 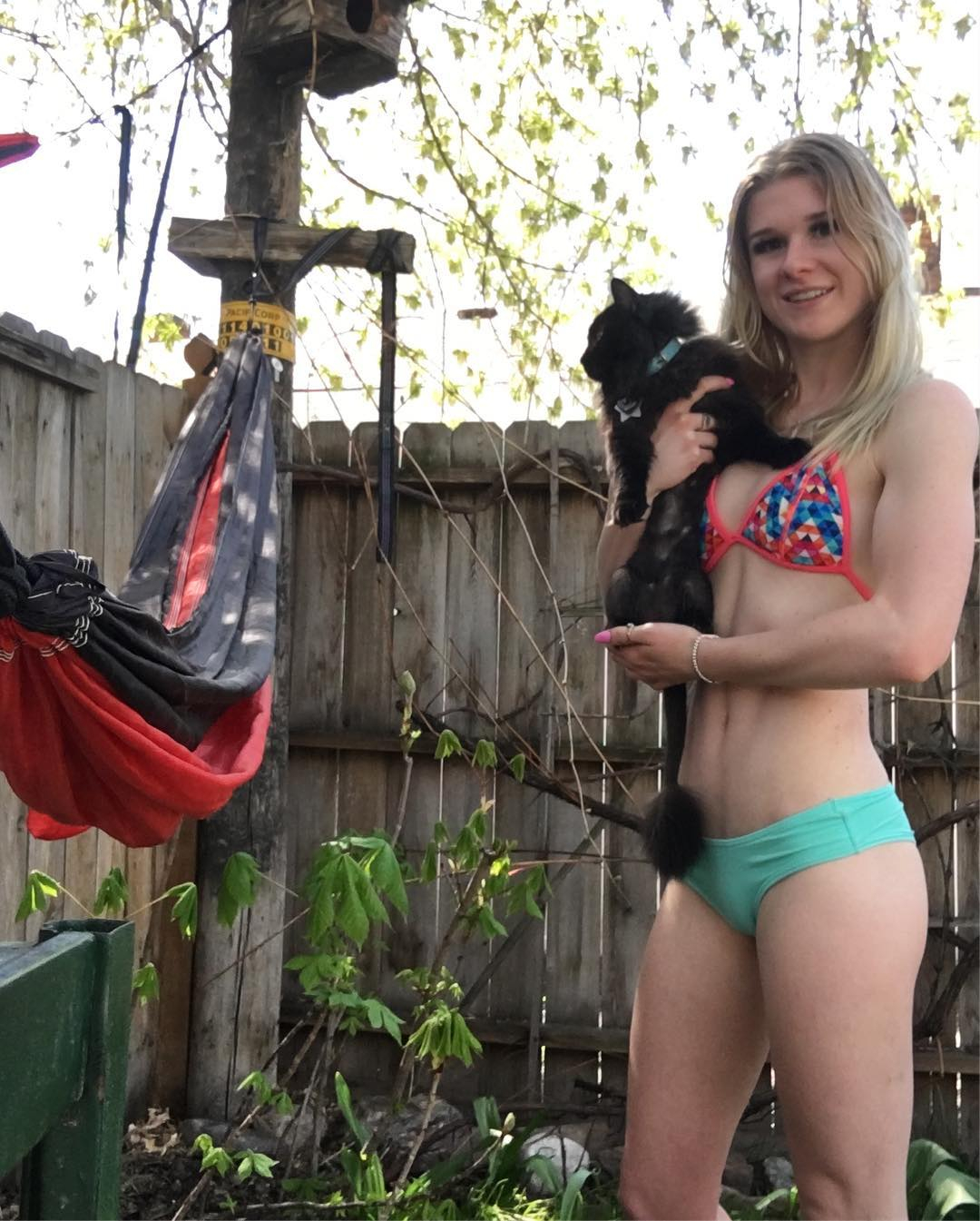 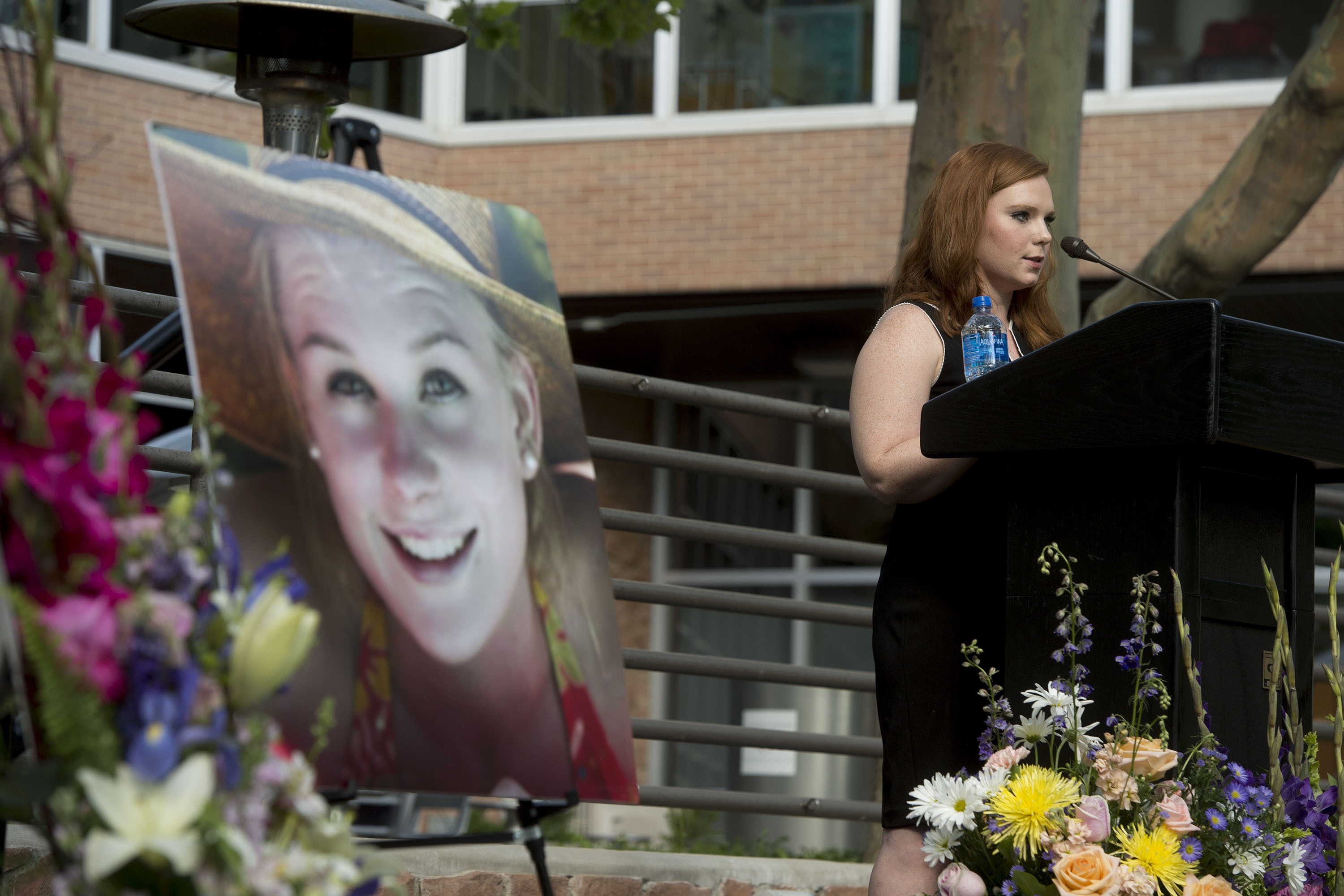 The neighbor later told police that the smell was "something I've never smelled before."

Lueck was last seen in the early hours of June 17 after she took a Lyft at around 2 am to meet Ajayi.

"It really tore me up," her Lyft driver Michael Canada told KUTV.

Lueck boasted about having two Tinder "sugar daddies" just weeks before she vanished, it has been reported.

The nursing student was reportedly looking for men over 35 online. 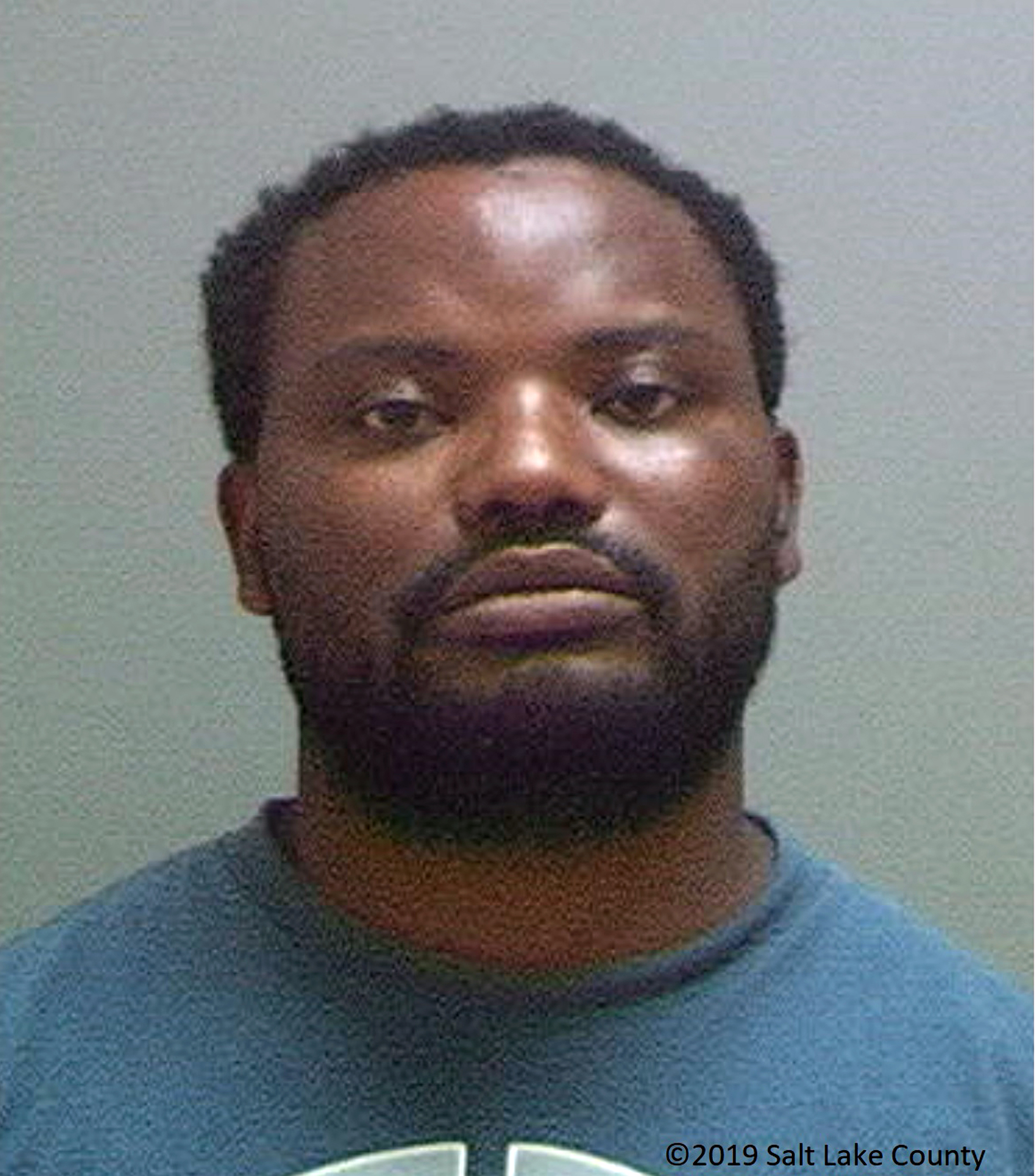 According to MailOnline, she was a "sugar baby" searching for men over 35 online – and boasted about having two unidentified sugar daddies on social media.

In some posts on a Facebook group, Lueck gave advice on how she finds sugar daddies as she also revealed: "I have some experience on seeking arrangements, online only, tinder, and currently have two lol."