VENEMOUS false widow spiders are set to invade British homes as they crawl inside to escape the winter.

The red-legged critters – cousins of the deadly black widow – will be heading inside to keep warm as temperatures dip. 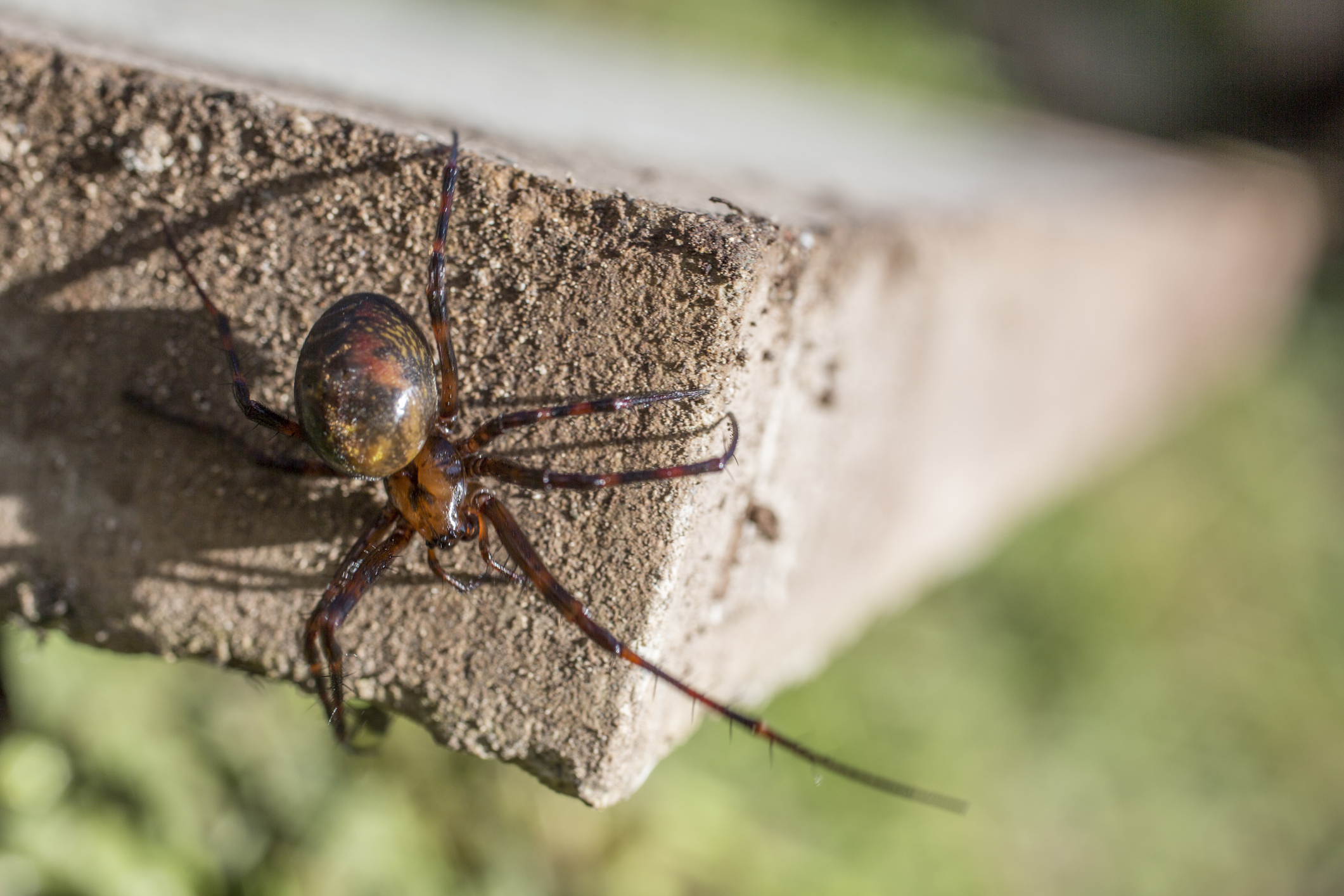 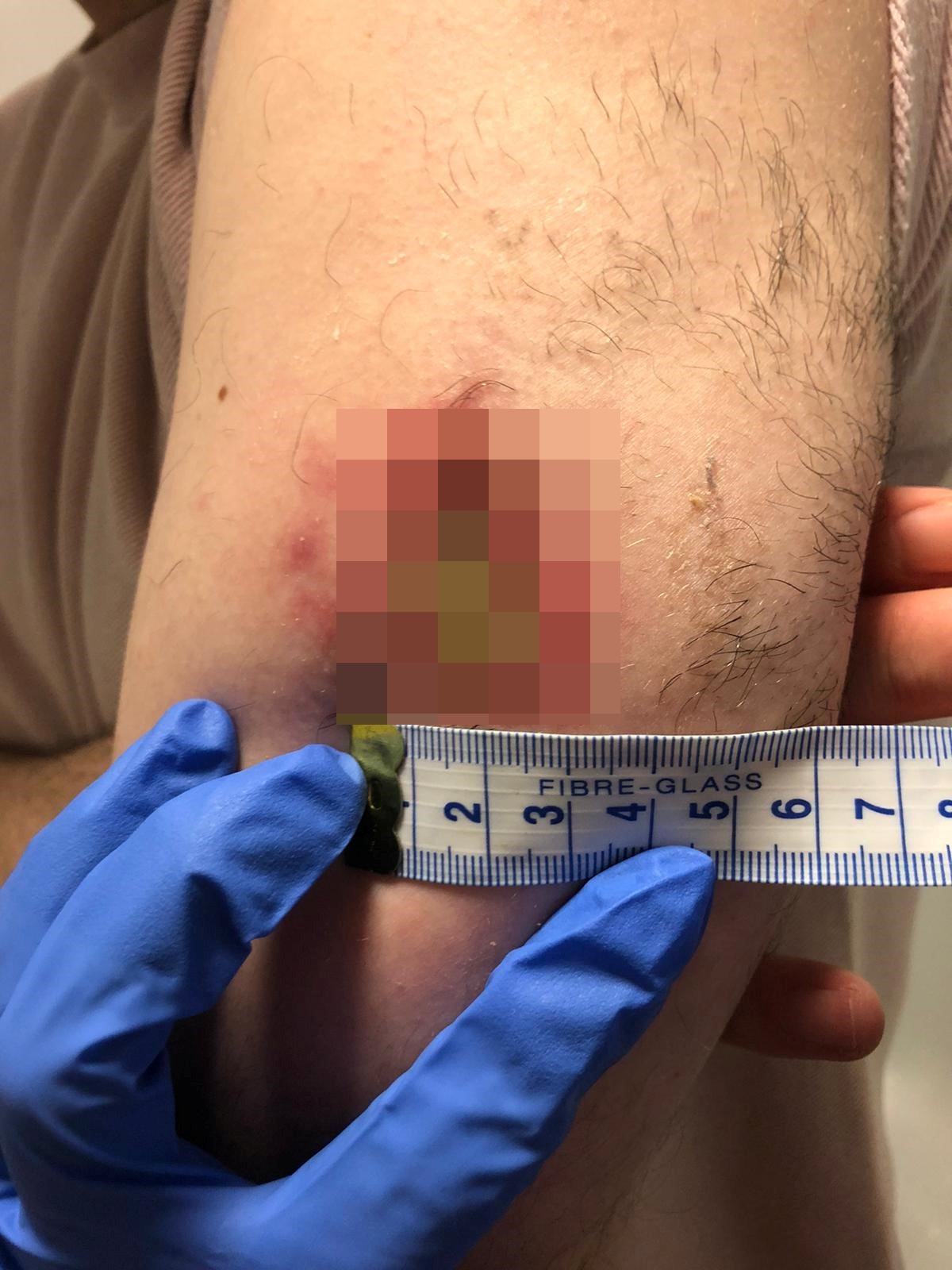 And they won't be visiting individually.

Instead, the creatures will choose our warm houses to mate with each other away from the chilly weather outside.

Arachnophobes may well want to check their bathrooms before taking a shower.

Experts say the spiders particularly love setting up their new homes by baths and sinks.

"That's why they're drawn to your bathroom, especially in these more arid times of year.

"The bathroom can be the only place they can find some moisture."

False widows have brownish-reddish legs and a black body emblazoned with markings that resemble a white skull.

Their bites are not fatal to humans but the venom causes painful burns and swelling and can lead to a fever.

And they're likely to be arriving in their droves because, in spite of bitter memories of an unusually bleak and overcast summer, it was actually warmer than average during June, July and August.

However, some have extreme reactions, including a lab technician who suffered a flesh-eating wound five months after the initial bite.

Carl Jones baffled doctors when he showed them pus-filled blisters on his arm in January.

The 26-year-old, of Milton Keynes, Bucks., had his wound dressed and was sent on his way.

But over time, the wound became infected and Carl ended up being rushed to A&E when a colleague noticed how ill he looked at work.

"I was dripping with sweat," Carl said.

"I experienced lots of sweating and fevers.

"I underwent investigations for Borrelia, TB and eventually skin cancer as the wound wasn't healing after five months."

He was unsuccessfully treated with antibiotics before medics cut out the infected area in June.

It was only when he recently found a noble false widow in his bathroom that he believed it was to blame.

"I looked into cases around Milton Keynes and I saw a news article about an increase of false widows in the area," Carl said.

"I just put two and two together really."

Abby Tannetta, 18, needed emergency surgery after she was was bitten as she slept in her parents' caravan in Wales in May.

"I was feeling really dizzy and weak, I was boiling, I felt like my heart was racing," Abby said.

"I collapsed as the doctors were rushing me into surgery but thankfully they managed to do it, otherwise I could have got sepsis which you can die from.

"I was already really scared of spiders before this but now I'm too scared to even go back to the caravan and the sight of any tiny spider makes me feel sick and terrified."

For those desperate to keep the creatures out, Mr Holland has come up with a list of tips and tricks.

‘’Spiders have to get in our homes some way, so starting by sealing any cracks or openings around your windows and doors will reduce the chances of an initial invasion," he said.

Bathrooms are less appealing to spiders when they're clean and tidy.

‘’Spiders hide in corners and tight spaces because they don’t like to be in the open," he said.

"Keeping your bathroom organised and clean will reduce the chance of a spider putting up a web, and cleaning will remove the dust and other small insects and food particles that attract the spiders inside.’’

A little-known trick to keep the bugs away can be found in the medicine cupboard.

‘’A drop of essential oil is enough to deter a spider," Mr Holland said.

"You can make your own spider repellent by mixing essential oil – around 20 drops – and water in a spray bottle.

"Spray corners of your bathroom or any moist areas that are likely to attract the insects.’’

‘’You can use the repellent to target specific spider prone areas, but to target the whole room, use an air freshener or a candle that contains citronella," he said.

"Place one in your bathroom and let it work its magic.’’

Those who deeply fear a visit may also want to use a spray in conservatories, toilet blocks, window frames, porches, lofts and garages.

The creatures also like to live beneath kitchen appliances and cupboards – as well as in clothes carelessly dumped on the floor and the soft folds of curtains.

Most of those who suffer a bite have a spider trapped between their clothing and skin, it's believed. 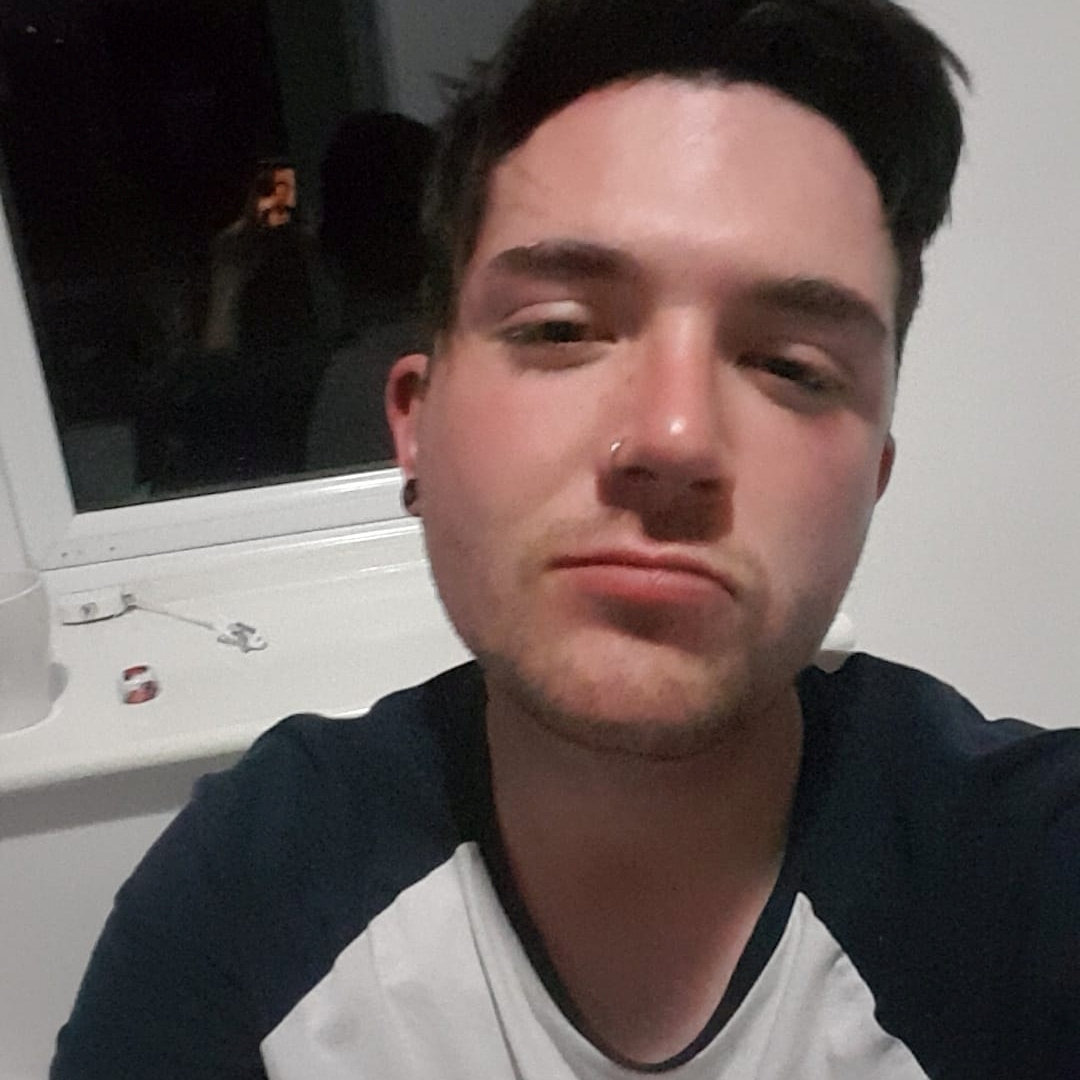