FAMILIES are being asked to pay £1,000 for a week’s staycation — sleeping in a tent in a hay barn.

The shack, in farmer’s field, boasts two worn couches next to some hay bales, a dining table made of an old cable drum and a bell tent as a bedroom. 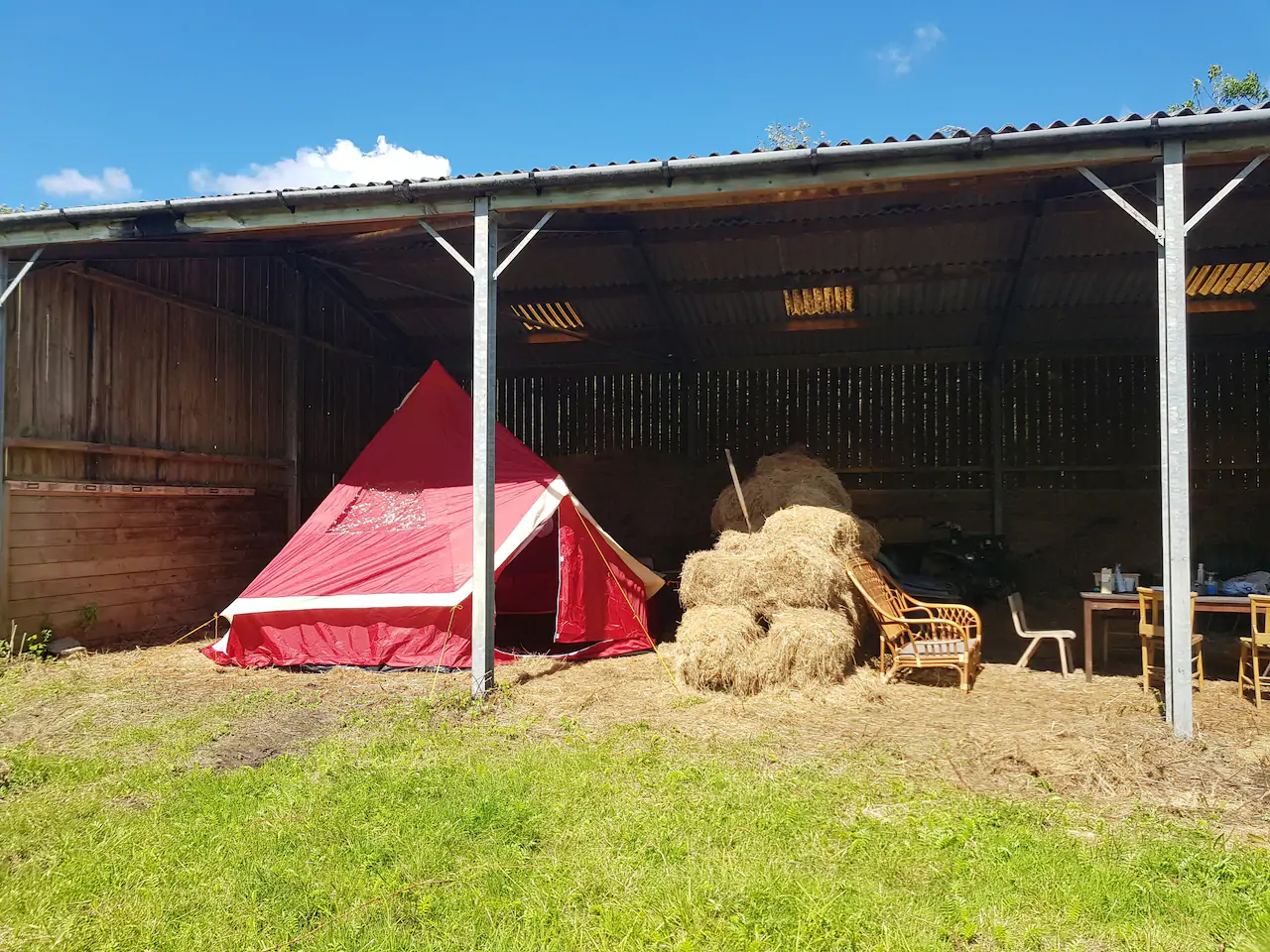 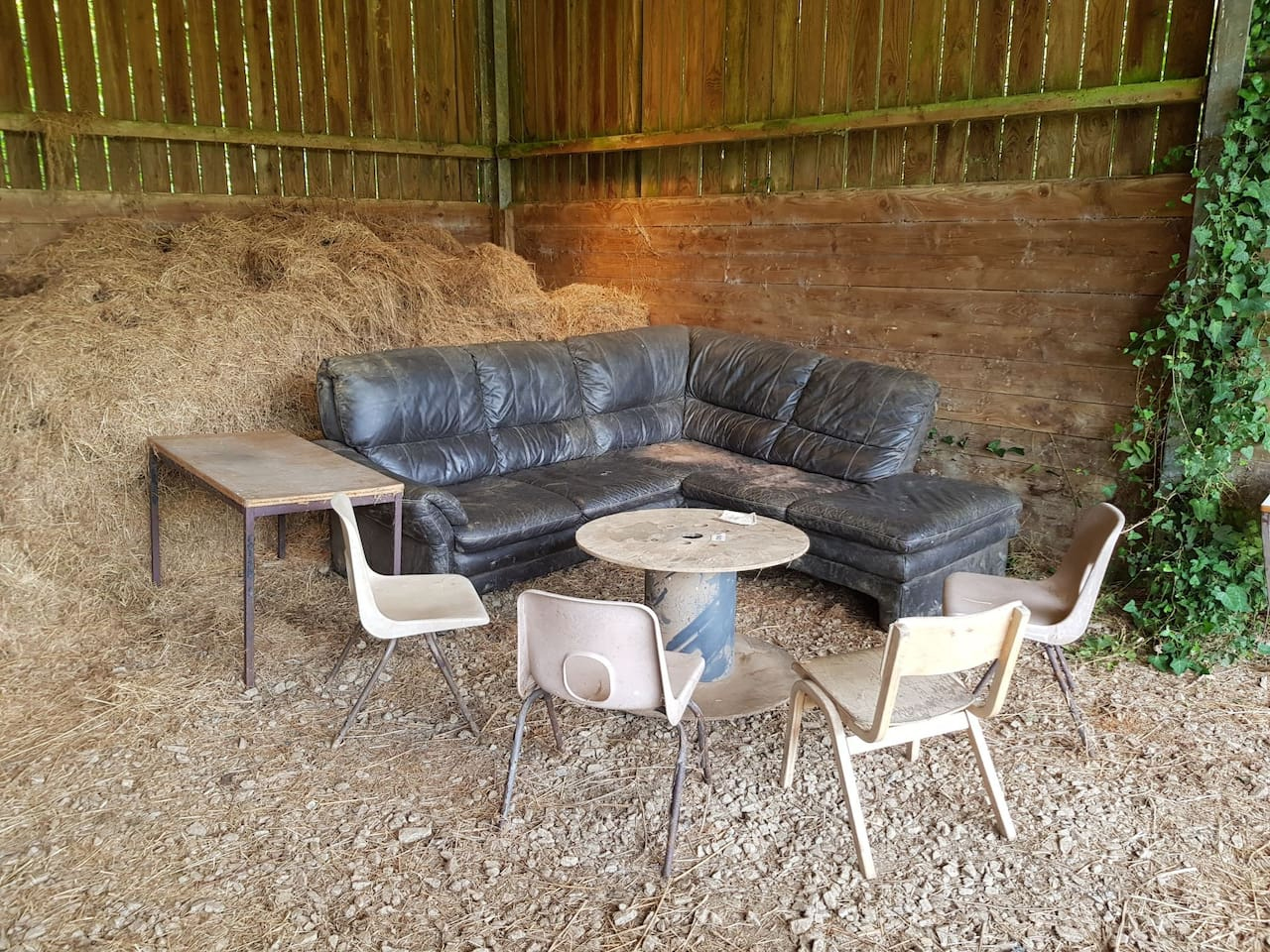 It also has a sink, an outside composting toilet and a few plastic chairs.

The Hay Barn Bell Tent, decorated with rams’ skulls, is near Hollacombe, Devon.

Its airbnb listing claims it sleeps ten, and was on for £150-a-night, although it can now be booked for £117.

Host Keith, who describes himself as a farmer’s son, says on the holiday rentals site: “You’ll have the whole hay barn and yard to yourselves, set away from the main farm and not overlooked. 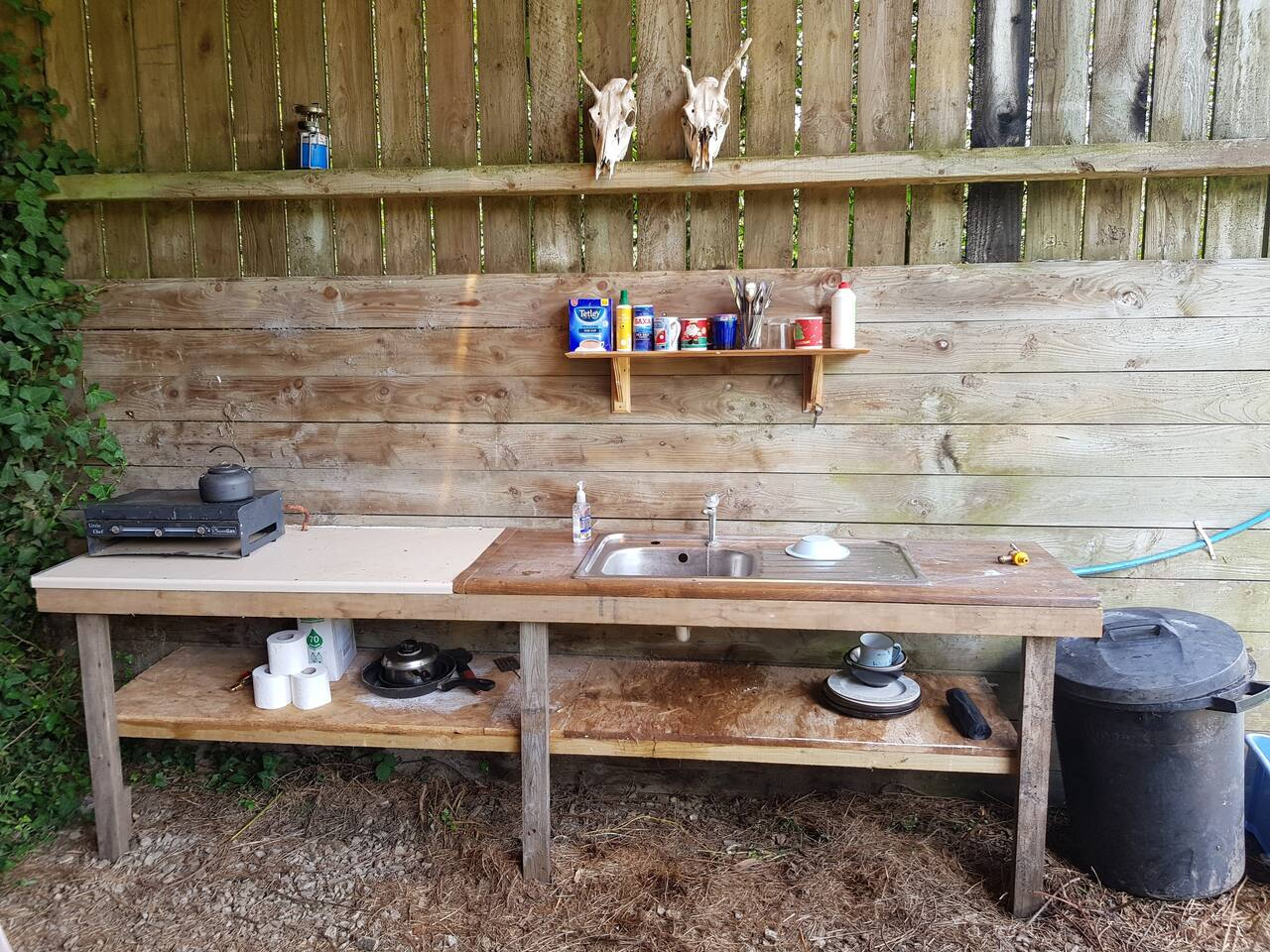 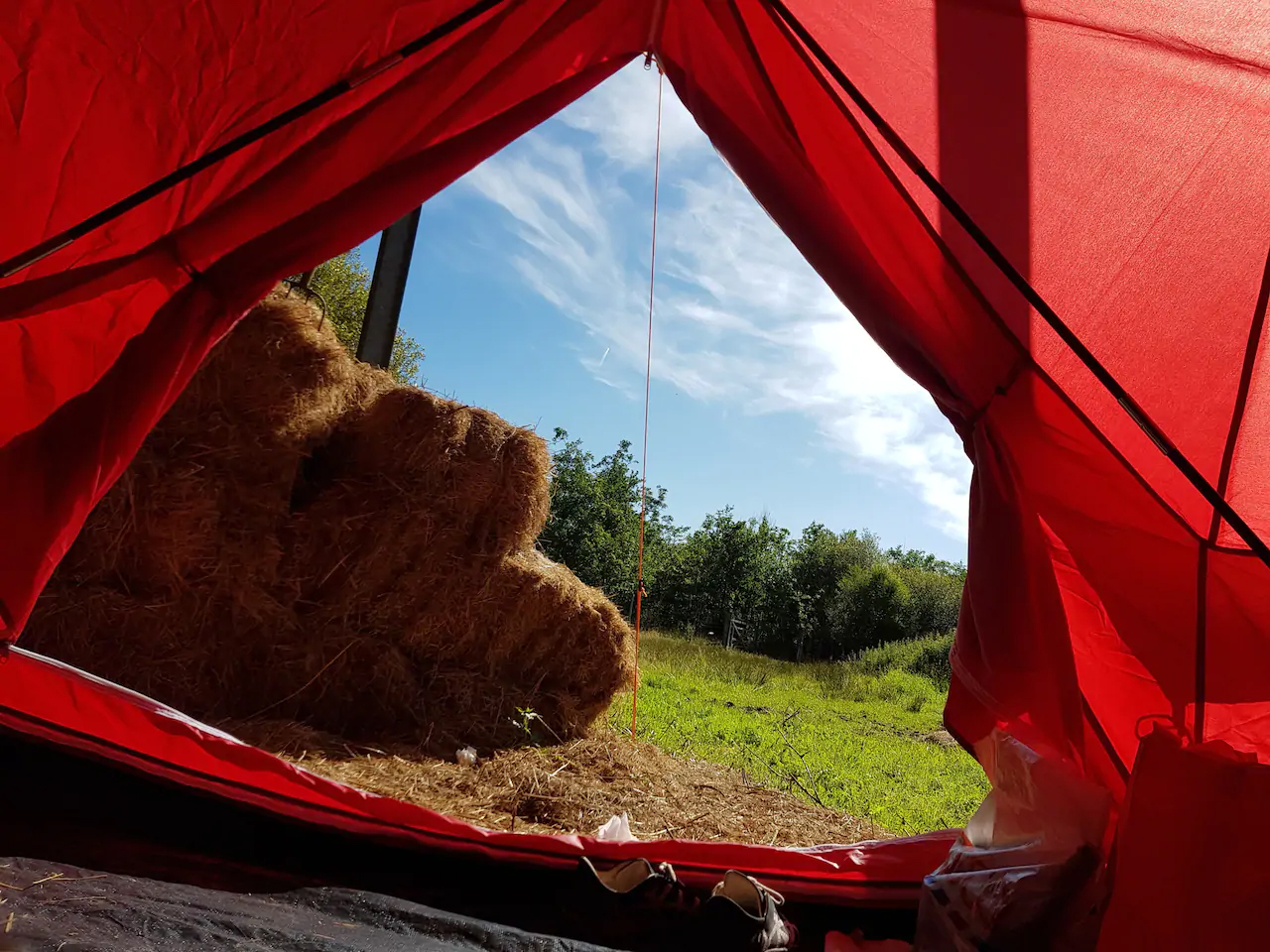 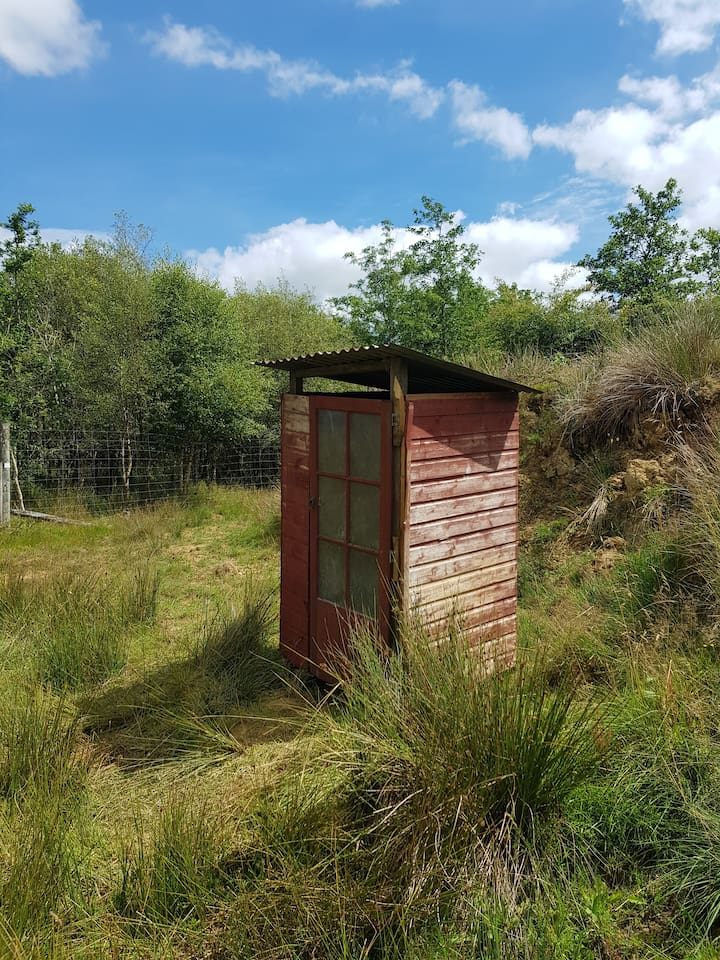 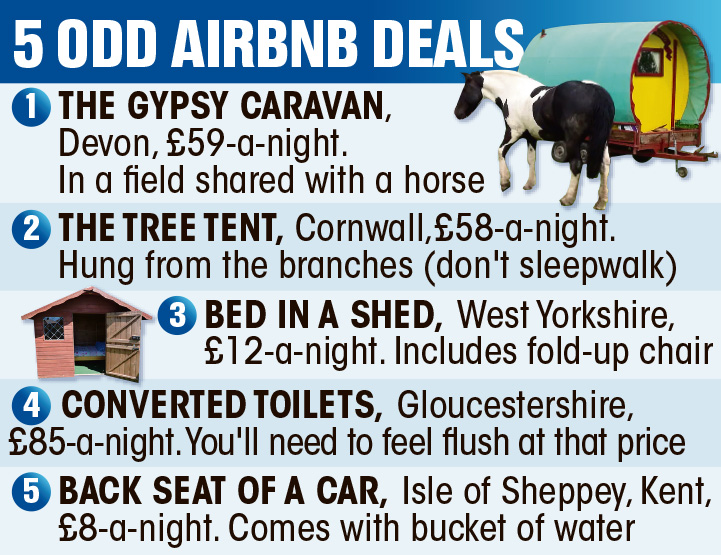 “You’ll have to bring your own sleeping bags but the bell tent is on top of a patch of hay, so it is already nice and comfy.”

The costs of some cottages or hotels have soared by as much as 600 per cent. All of Cornwall’s campsites are already fully-booked.