A CANAL worker who was allegedly attacked and left to die on a footpath was a much-loved ex cop who served for 30 years, his grieving family have revealed.

Clive Porter, 63 and of Tring, Hertfordshire, was found fatally injured on a path at the Grand Union Canal in Aylesbury, Bucks. earlier this week. 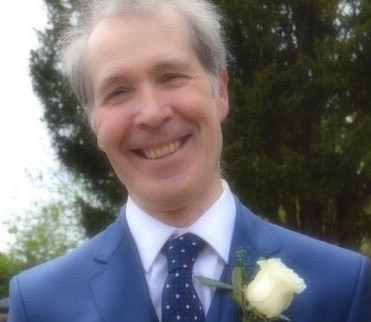 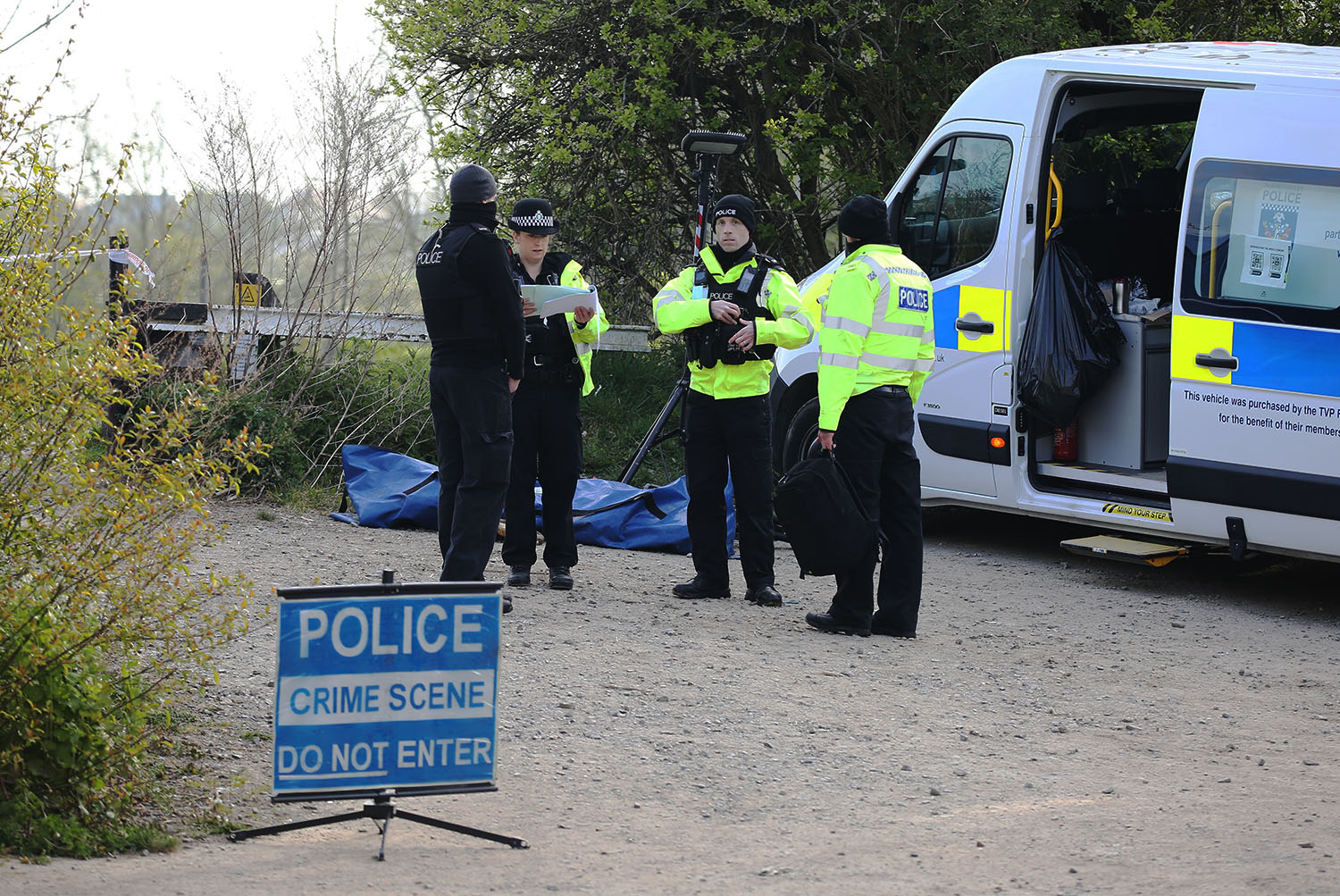 In a moving tribute, his family say he was "loved and respected".

"Clive Porter was a much loved husband, dad and grandad," they said.

"He was a quiet, calm and caring person, who served the community as a police officer for over 30 years before joining the Canal and River Trust.

"He was loved and respected by all who met him.

“Clive had a passion for working outdoors and meeting people.

"He believed in caring for people and the environment through the principle of policing by the people for the people.

“The family would like to thank the hard working investigation team at Thames Valley Police and also the family liaisons DC James Armitage and DC Lynda Stearman for their hard work and support.

“The family have also been overwhelmed by all the support and messages of condolence they have received from friends, family and the wider community.”

Cops and paramedics rushed to save Mr Porter after horror unfolded on a serene footpath at 12.20pm on Monday. 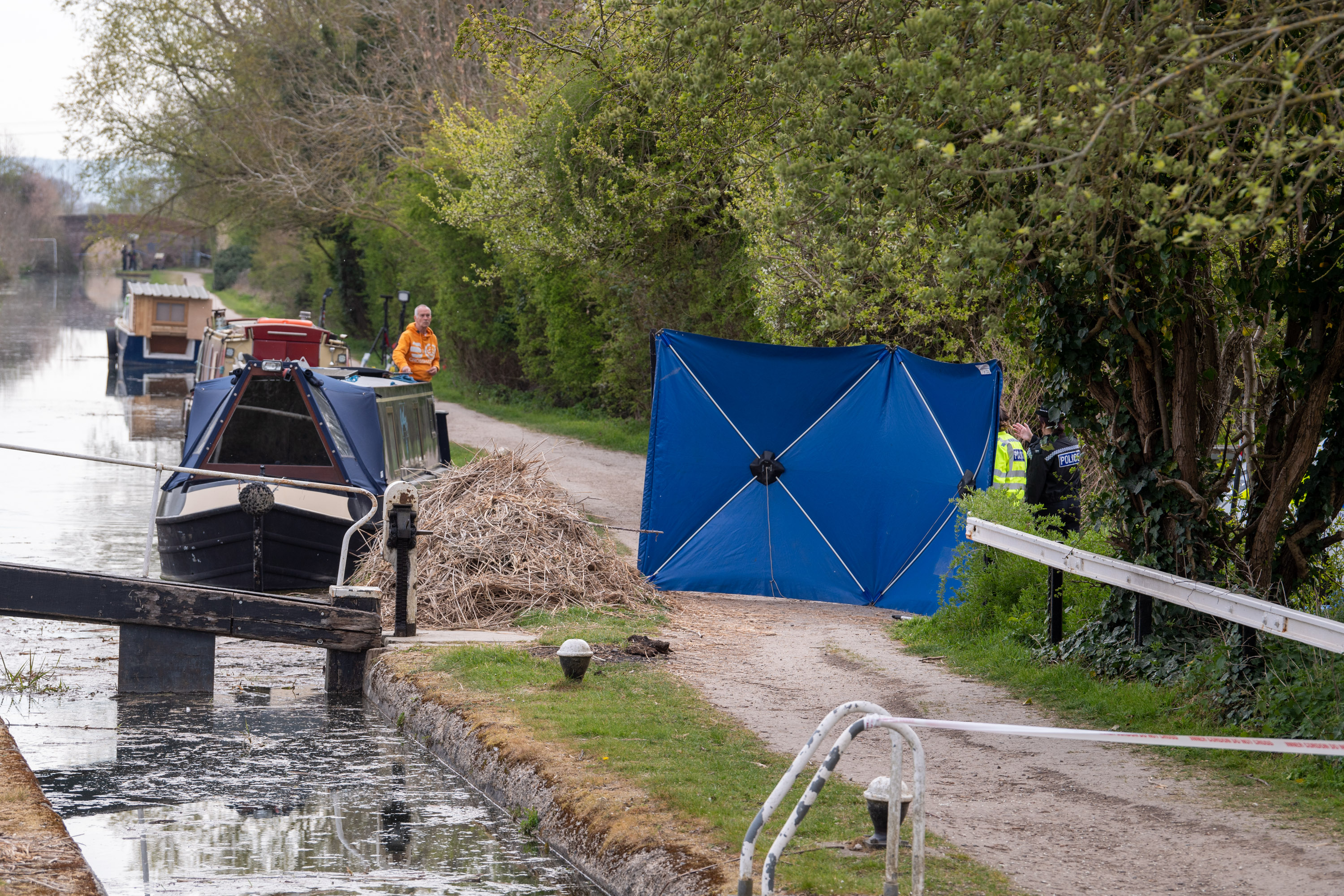 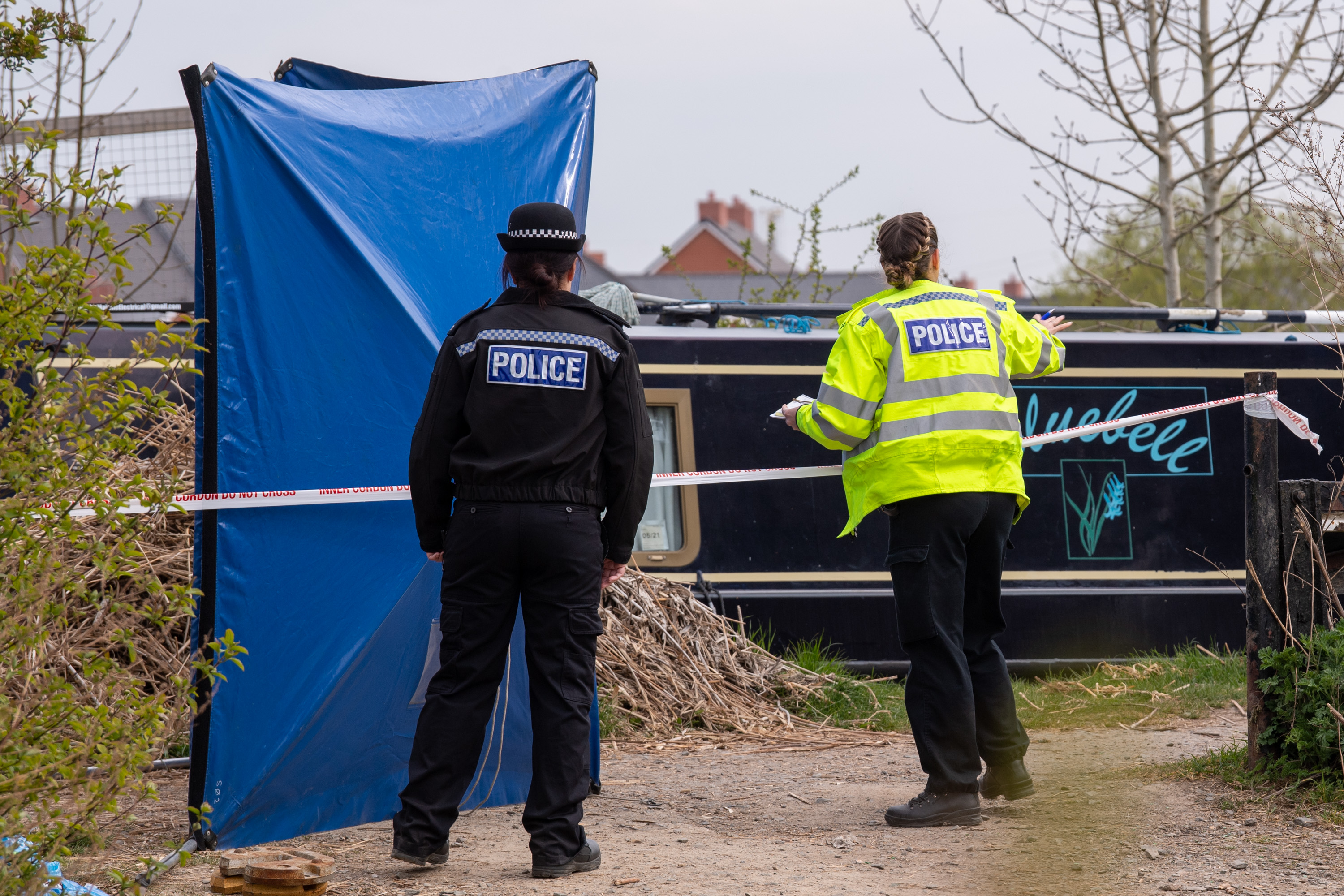 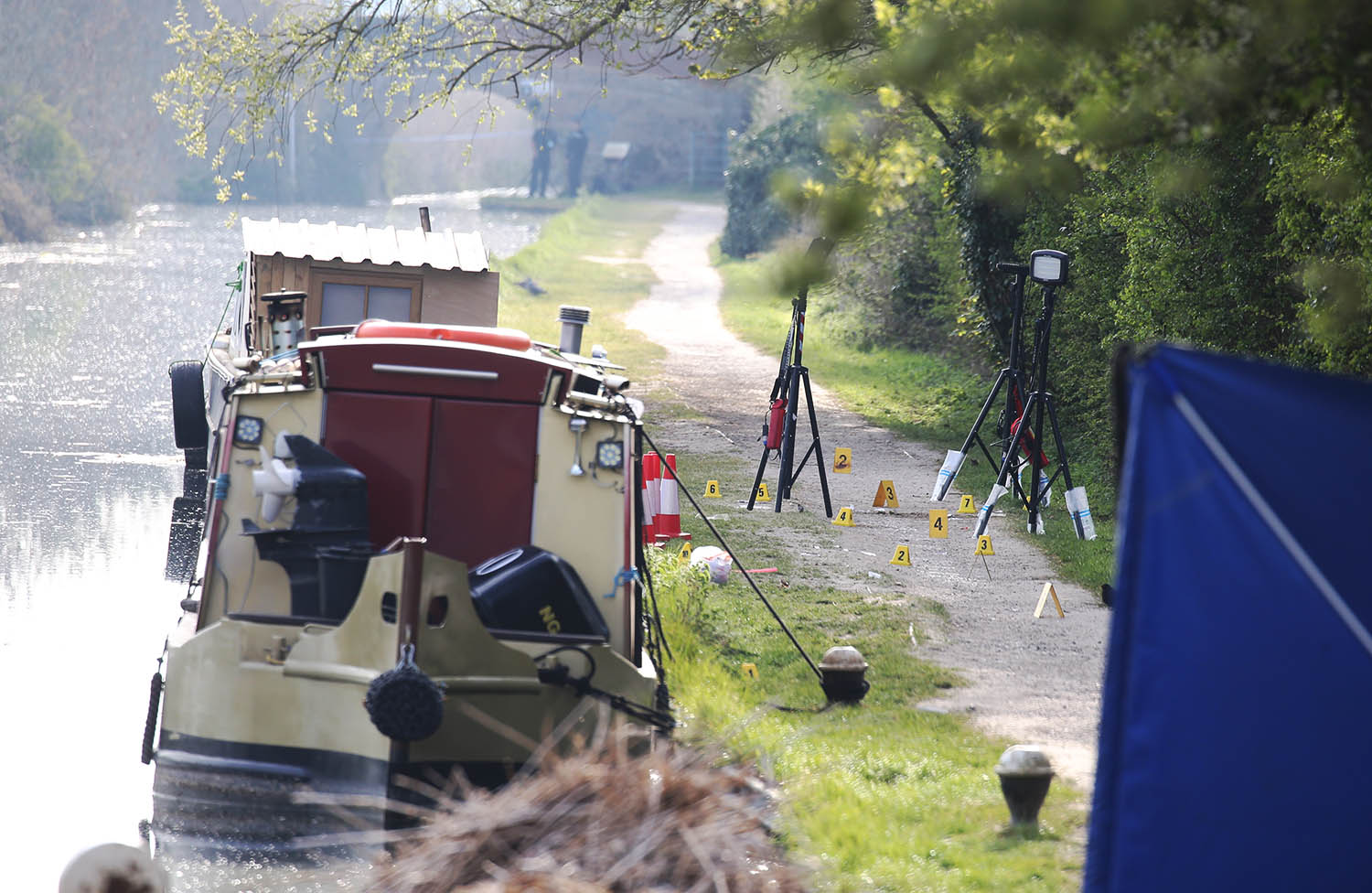 But despite their efforts, he died at the scene.

A 34-year-old man, of no fixed address, was arrested early the following morning on suspicion of murder, while a 41-year-old woman from Birmingham has been arrested on suspicion of assisting an offender and perverting the course of justice.

The woman has been released on police bail until May 24. The man remains in custody of officers while he receives hospital treatment.

A Home Office post-mortem was carried out earlier this week, and the cause of death is "currently pending", cops say.

Richard Parry, the Chief Executive of the Canal and River Trust, said: “We are deeply distressed and are sharing the police’s appeal urging anyone with information, no matter how insignificant, to come forward and assist the investigation.

“I am sure you will join me in offering our thoughts and sincerest condolences at this extremely distressing time for his family and our colleagues.”

Detective Chief Inspector Andy Shearwood, of the Thames Valley Police Major Crime Unit, said: “We need the public’s help to establish what happened on the canal path of the Grand Union Canal near Broughton in Aylesbury at about 12.20pm.

“We were called to an assault near to Bridge 14, where a man was found with serious injuries.

“The canal path is a very popular leisure route for walkers, runners and cyclists, especially on a sunny day.

"Therefore, I would appeal to anyone who was in the area, who saw or heard anything unusual to contact the force.

“The easiest way to contact us is by calling 101, or visiting our website, quoting investigation reference number 845 (26/4).

"I would like to extend the force’s thoughts and sympathies with the family and close friends of Mr Porter, and request that their privacy is respected at this very difficult time.”