The Welsh First Minister made clear his concerns as the government pushes for a landmark post-Brexit agreement within weeks.

The PM has hinted at support for Ms Truss, who wants producers from Australia tariff-free access to UK markets within a decade, saying it will lower costs for consumers.

But Mr Eustice and Mr Gove fear the move on beef and lamb will undercut British farmers.

Downing Street said the meeting was ‘positive’, but played down the suggestion that there is a ‘hard deadline’ after Ms Truss insisted she wanted an agreement by the G7 summit next month. 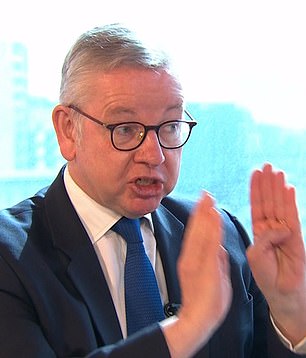 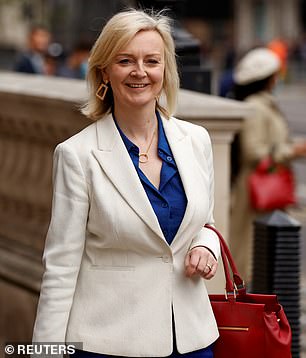 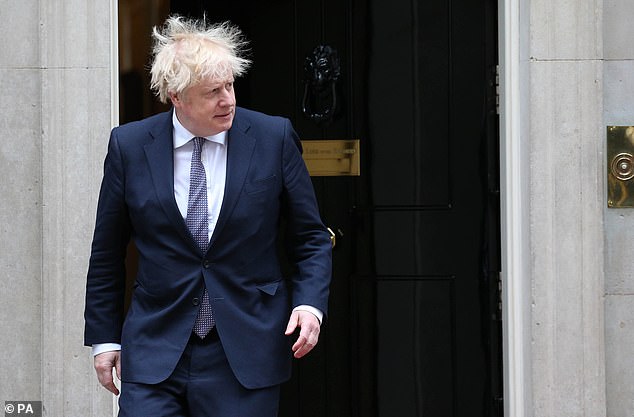 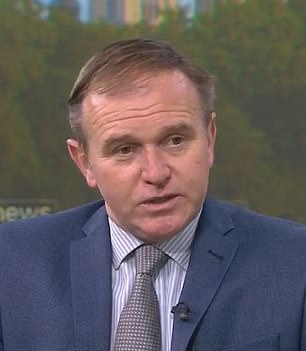 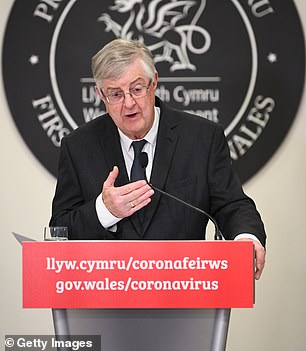 Mr Drakeford said he spoke to Mr Gove about the issues yesterday and set out ‘very strongly’ his concerns, along with ministers from Scotland and Northern Ireland.

‘We have very real concerns about what a quota free, tariff free deal would mean for our sheep and our dairy industry,’ he told BBC Radio 4’s Today programme.

‘We want a level playing field. That’s what we want. How can our hill farmers compete with Australian climate?

‘How can our farmers compete with the space that is available for the huge farms they have in Australia? How can we compete when our standards of animal welfare and environmental standards are different and higher than they are in Australia?

‘If we’re to have a level playing field you have to take all those things into account and then you set your tariffs and your quotas to reflect those intrinsic and inherent difference.’

Mr Drakeford said there were also potential problems with allowing access to countries with ‘lower standards’.

A Downing Street spokesman said today: ‘There are a regular series of meetings on not just this trade deal but the deals we have been working on throughout.

‘The Prime Minister met with the ministers involved, like Liz Truss obviously, as part of the regular process.

‘The Prime Minister, as he has said before, he wants to maximise the massive opportunities presented by post-Brexit trade deals and he has talked about that in Parliament.’

The spokesman added: ‘Any agreement would include protections for our agriculture industry and won’t undercut UK farmers.

‘We want a deal that is good for the British public and any agreement would have protection for the agriculture industry.’

But the spokesman refused to be drawn on what the measures to protect farmers would be, insisting he would not comment on the ongoing negotiations.’ 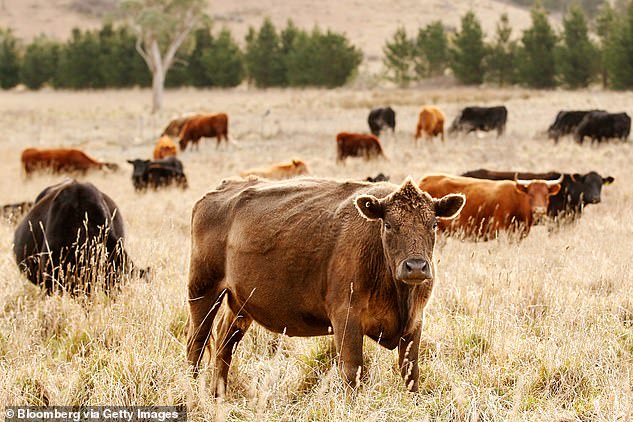 UK farmers fear they would not be able to compete with large-scale Australian cattle ranches. 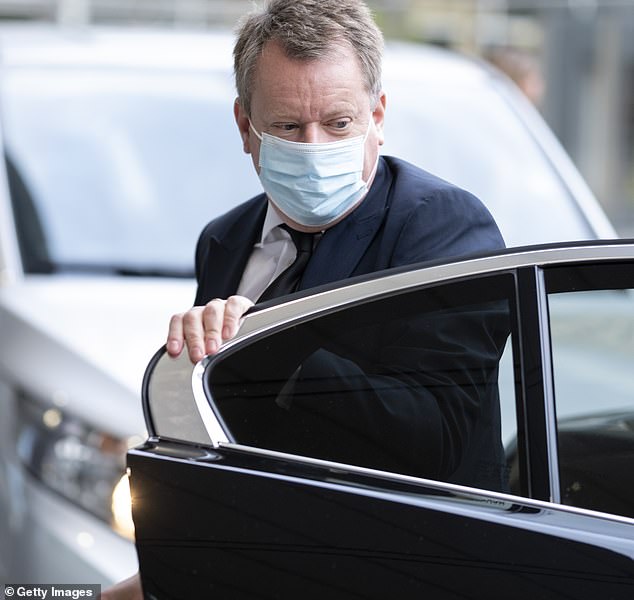 Speaking to MPs on the Commons International Trade Committee yesterday, Ms Truss said: ‘I have had discussions with the National Farmers’ Union, I’ve been very clear with them that of course, I’m always looking to make sure – as I have committed to – that British farmers will not be undercut by unfair practices from elsewhere.

‘And we will make sure in all the deals we do that British farming thrives and I’m absolutely confident that will be achieved through the Australia deal.’

She said negotiators were ‘currently in a sprint with a view to getting to agreement in principle by early June’ on a trade deal with Australia which she said would have ‘benefits for all nations and regions of the United Kingdom, and all industries, including the agriculture industry’.

Mr Johnson hinted at his support for a deep tariff-free deal at PMQs yesterday,

Challenged by SNP Westminster leader Ian Blackford that he was throwing farmers ‘under the Brexit bus’, the premier said: ‘I don’t think that he does justice to crofters, to farmers across the country and in Scotland as well because I think he grossly underestimates their ability to do great things with our free-trade deals, to export Scottish beef around the world.

‘Why doesn’t he believe in what the people of Scotland can do?

‘Why is he so frightened of free trade?

‘I think there’s a massive opportunity for Scotland and for the whole of the UK and he should seize it and be proud of it.’