Fearless fisherman, 60, fights off crocodile by STABBING it in the head with a pocket knife as the beast dragged him by the leg into a river

A fisherman is lucky to be alive after he desperately stabbed a saltwater crocodile in the head as it dragged him into a river.

The man, 60, was fishing on his property on the banks of a remote part of the McIvor River, near Hope Vale in Queensland on November 3, when he was attacked.

After noticing a bull near where he wanted to throw in a line, he shooed the animal away – but he was knocked over by the ravenous croc seconds later. 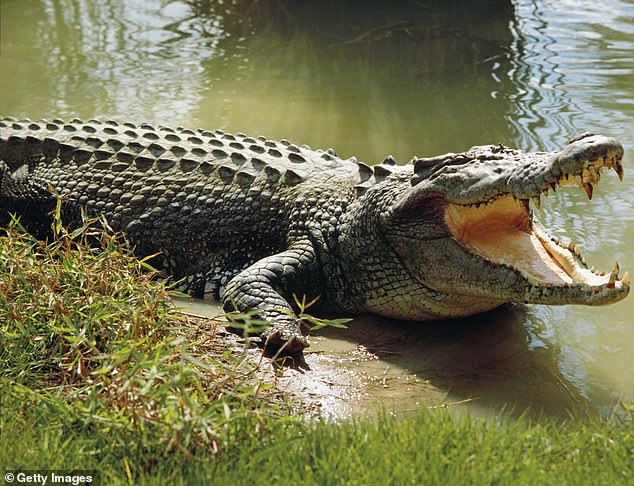 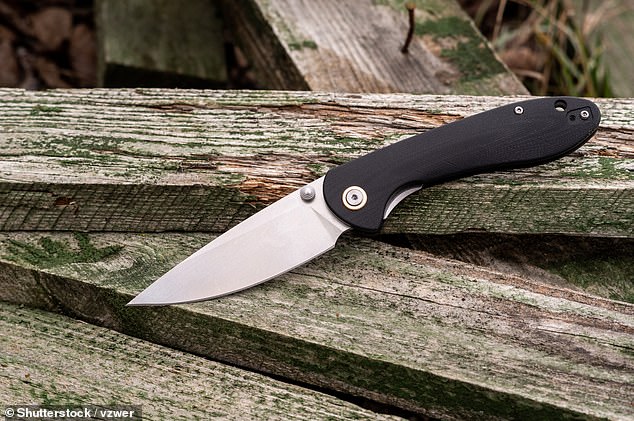 Desperate to escape certain death, the man used his pocket knife to repeatedly stab the croc in the head as he was dragged into the river (stock image) 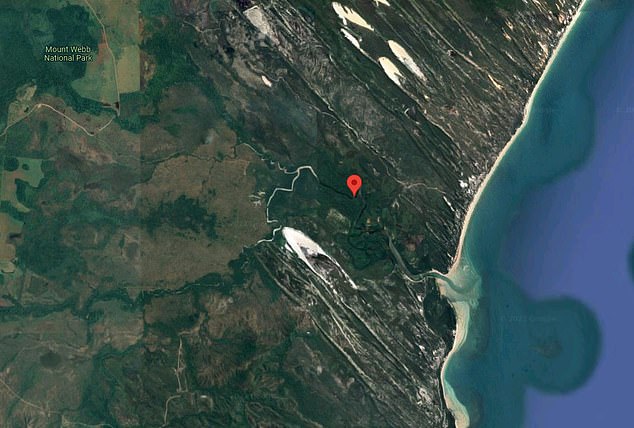 The incident unfolded on a private property on a remote part of the McIvor River, near Hope Vale in Queensland (pictured in red)

In horrifying scenes, the reptile then started dragging the man down the bank by his leg and into the river.

The man managed to grab a mangrove tree branch in an attempt to fend off the beast as he was pulled towards the water.

He then frantically used his pocket knife to stab the crocodile repeatedly in the head.

After cheating death, the man scrambled to safety when the reptile released its vice-like grip.

The injured man then drove himself to Cooktown Hospital, before he was flown to Cairns for further treatment.

A Cairns Hospital spokesman said the man remains in a stable condition.

‘They (crocodiles) do not see Frank or Bob…. they see rump steak,’ he said.

Experts from the Department of Environment and Science believe the crocodile was attracted to remote area by the bull.

Tips to stay croc-wise in Australia: