The family of a forgotten soldier have won their fight to have his name added to a war memorial – almost 100 years after his death.

Benjamin Lamb was a teenager when he signed up for the Royal Welch Fusiliers after the end of the First World War.

But he was tragically killed while serving his country in the little-known Waziristan campaign in India with the British Army in 1922 aged just 20. 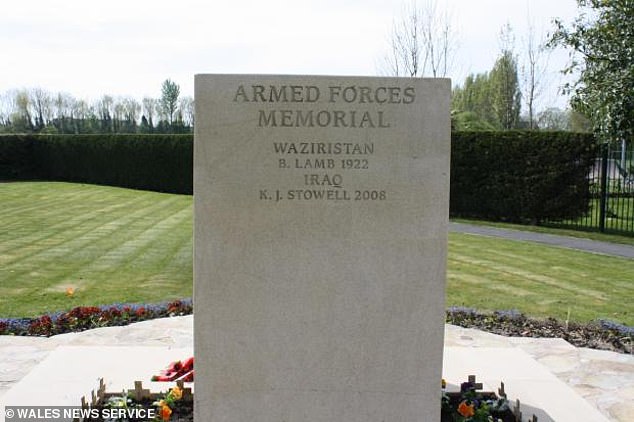 His family knew that he died after joining the army but were puzzled and upset that his name hadn’t been added to the war memorial in his hometown of Buckley, near Wrexham.

Nephew Barry Smallwood, 75, has now secured evidence of his uncle’s service and death for his name to be added to the statue within the Hawkesbury Garden of Remembrance.

Barry said: ‘My mother, Hannah Smallwood, thinks he walked to Wrexham to sign up with his friend because he was underage.

‘She remembered that when she was about four or five, he went away as a young man and he never came home.

‘It upset her as a little girl and it upset her later that his name was never recorded on the memorial. 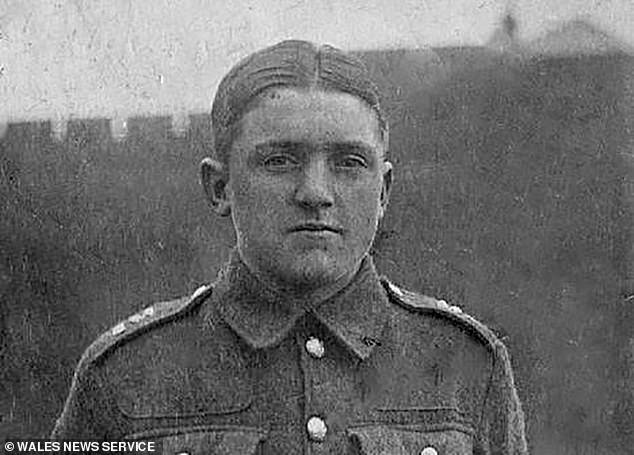 ‘I never knew him, of course, and it was only when my mother died that I thought I’d try and find out more about him and what had happened to him.’

He said: ‘1919 is when we think he must have enlisted because after 1920 they renumbered the soldiers and Ben had two sets of numbers.

‘The research found a ‘B.Lamb’ and we had to prove that this was Ben from Buckley.

‘When they delved further into it and found a list of his siblings, his address – that clinched it.

‘I couldn’t believe it – 98 years later, there was the proof we needed to have him added to the memorial.

‘I was so pleased but also sad that my mother couldn’t be there to see it.

‘The people who did the research really deserve a medal.’

The British Army fought in the Waziristan Campaign from 1919-1924 to deal with uprisings following the end of the third Anglo-Afghan War.

Troops remained in the region for several years afterwards as they helped local force deal with militias.

His name will now be added to the Buckley War Memorial situated in the Hawkesbury Garden of Remembrance.

Carol Shone, of the Buckley Society, said: ‘As the names came in, we did research them – Barry had given us information about Benjamin Lamb.

Graham Caldwell was able to find out a lot more information that the family didn’t know about.’