MINNESOTA Gov Tim Walz said he is fully mobilizing the National Guard for the first time in the state's history over George Floyd protests.

Walz spoke with Department of Defense officials about the move, as protests have grown violent in recent days, NBC reported. 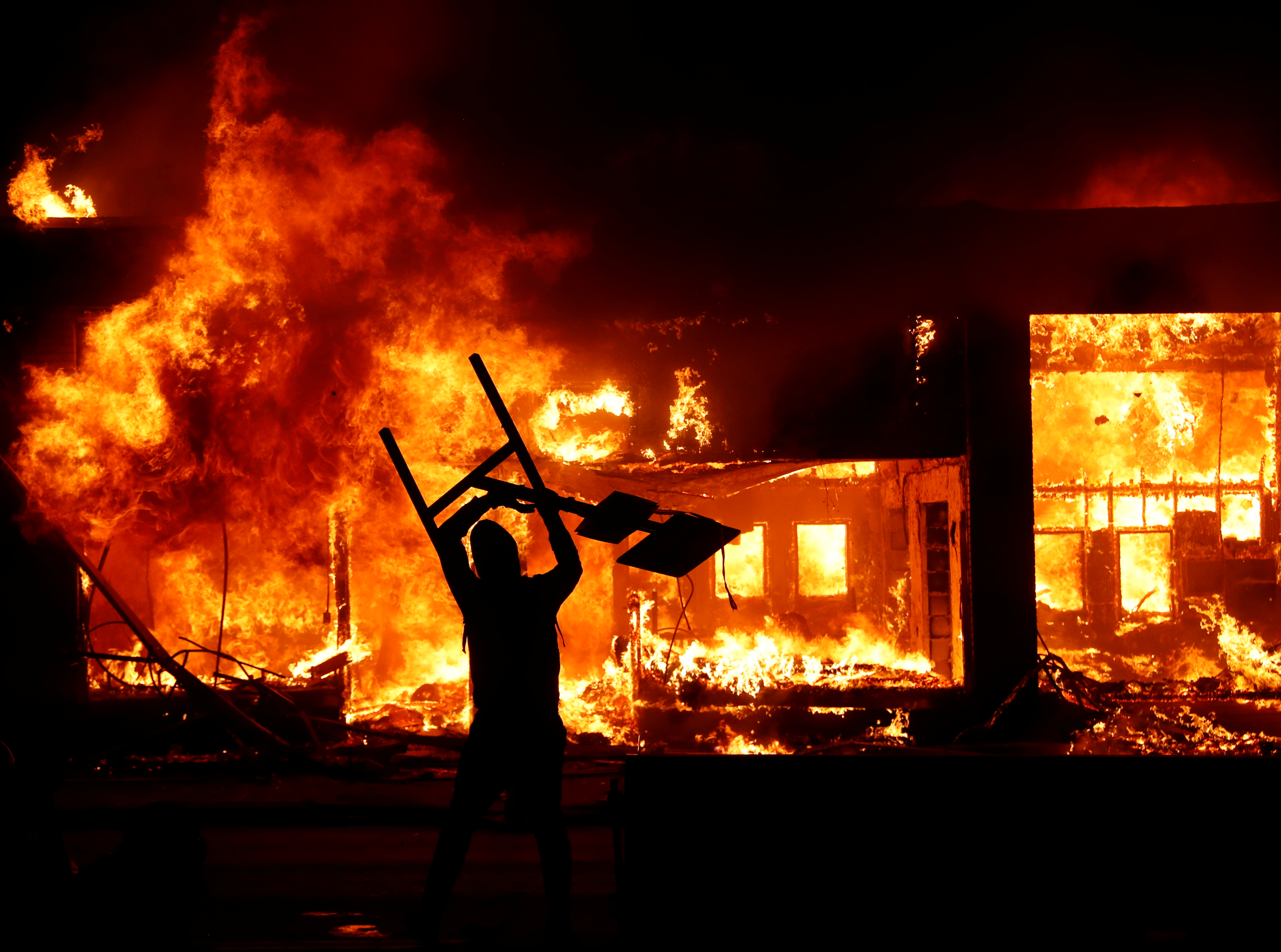 Minnesota's National Guard said in a tweet Saturday morning that over 1,000 military members would be activating.

"This is in addition to the 700 that were on duty as of late last night.

Protests across the US have grown increasingly violent in recent days.

Public outrage was sparked after video emerged of white Minneapolis cop Derek Chauvin kneeling for several minutes on the neck of Floyd, a 46-year-old black man.

Floyd, who was handcuffed and lying face-down on the ground, could be heard saying "I can't breathe," multiple times in the video.

He was rushed to the hospital, but died after.

Protests began, calling for the arrest of Chauvin and the other three officers involved in the incident.

Chauvin was arrested Friday afternoon and charged with third-degree murder.

Demonstrations have continued, however, as protests escalated against police brutality.

Walz previously described the demonstrations in the state as "chaotic, dangerous and unprecedented."

Every person that was arrested last night in St. Paul was from out of state, Mayor Melvin Carter said, as reported by MSNBC.