A HAIRDRESSER has won more than £20,000 compensation after having to pick up dog mess from the salon car park.

Tonie Bond, 54, claimed she was discriminated against after bosses discovered she is Muslim. 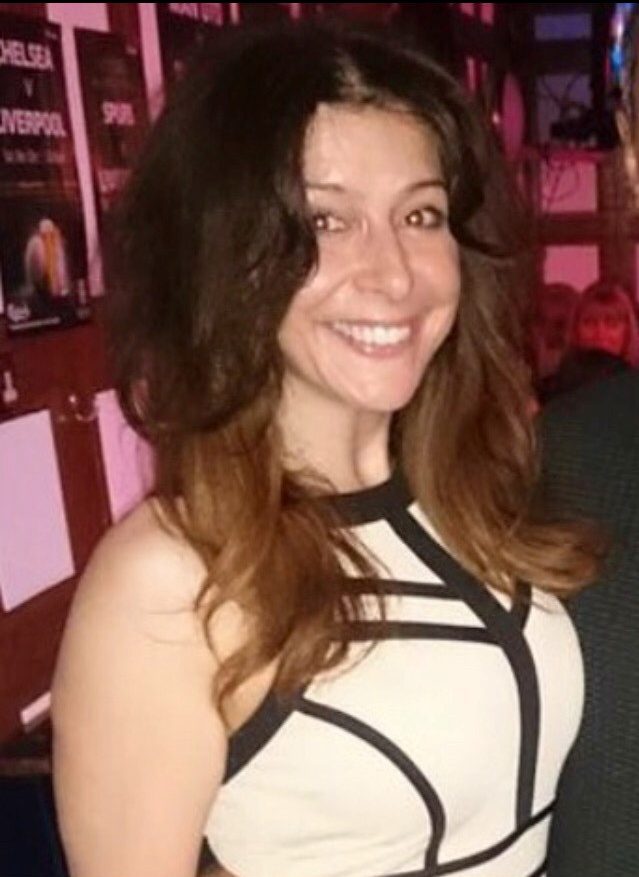 A tribunal heard that Lads and Dads Barbers manager Leanne Large ordered the former model to pick up faeces and take out rubbish.

Tonie also said she was accused of making sexual comments to a teenage boy as she cut his hair.

A customer told the tribunal: "Miss Large said that she 'had recently learned that Tonie was a Muslim and that she couldn’t have that'."

The hairdresser was later forced off work with anxiety and depression and was repeatedly filmed walking past the salon by Ms Large who remarked she was "laughing" at us.

The employment tribunal in Mold, Flintshire, ruled that Tonie was the victim of religious discrimination and had been made to perform menial tasks because of her faith.