THIS is the historic moment France welcomed the first lorry from Britain in a post Brexit "new beginning" for both nations.

A Stobart truck driven by Slavi Ivanov Shumeykov became the first to leave the UK after Brexit, arriving in France just after midnight GMT. 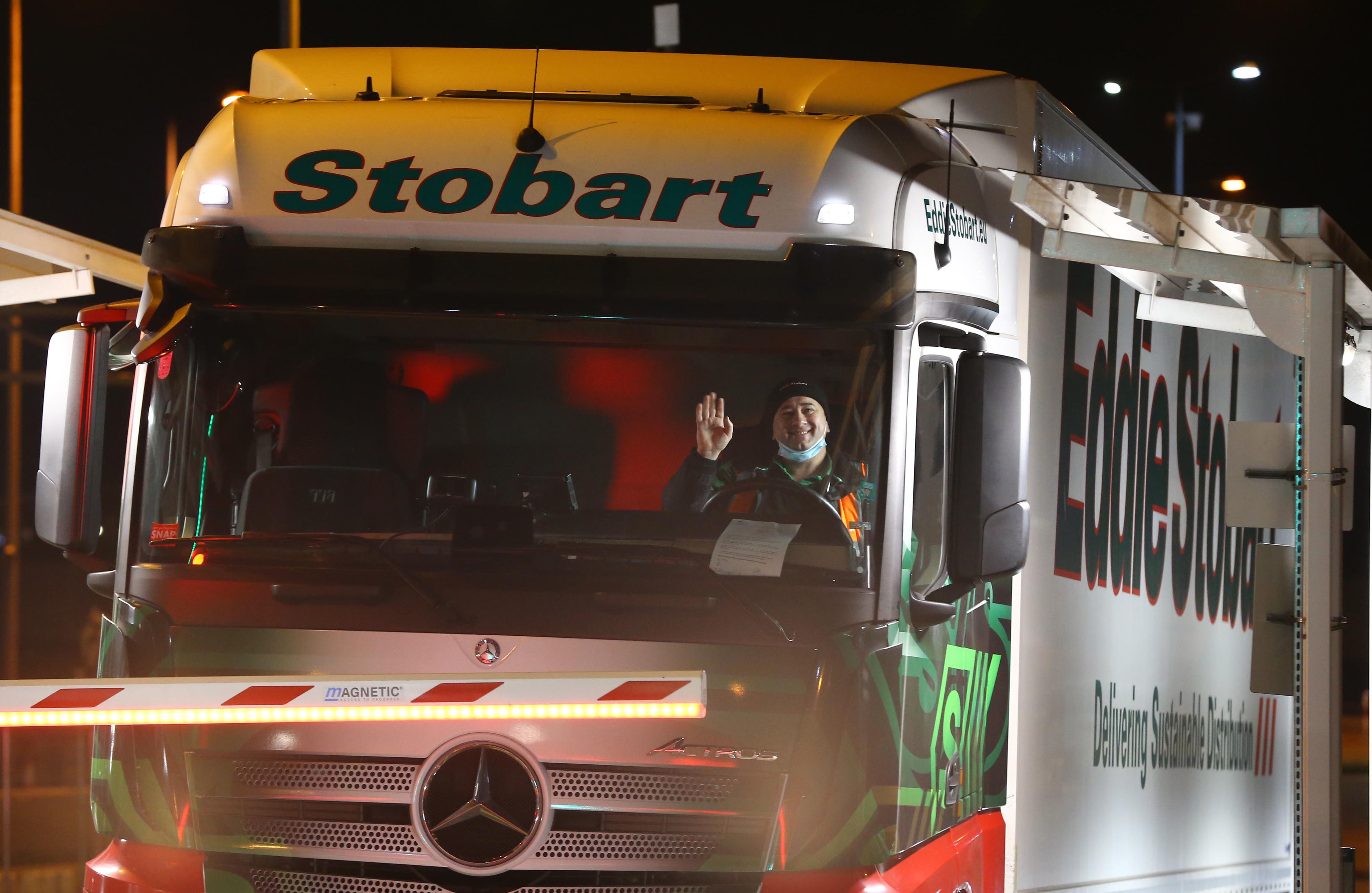 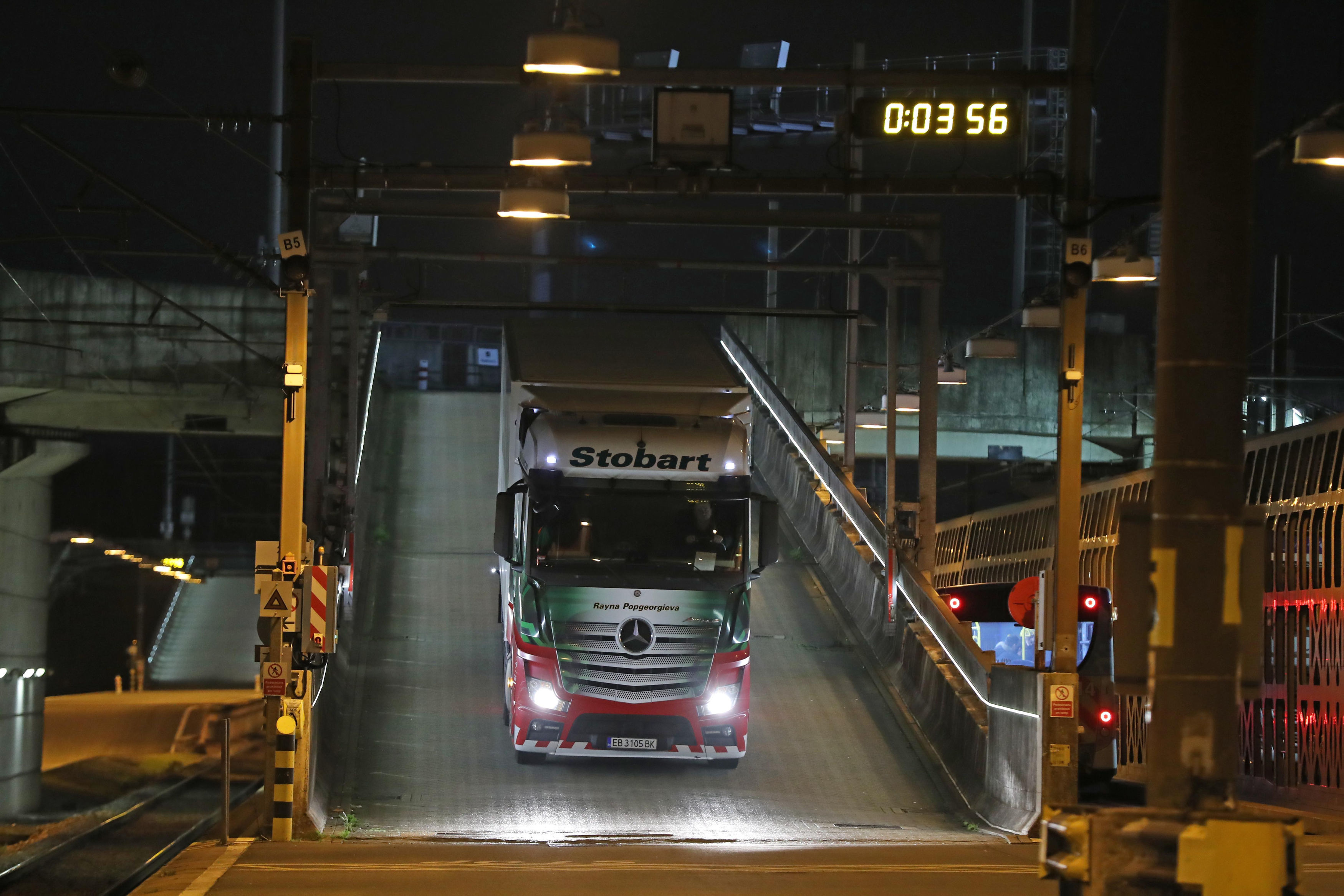 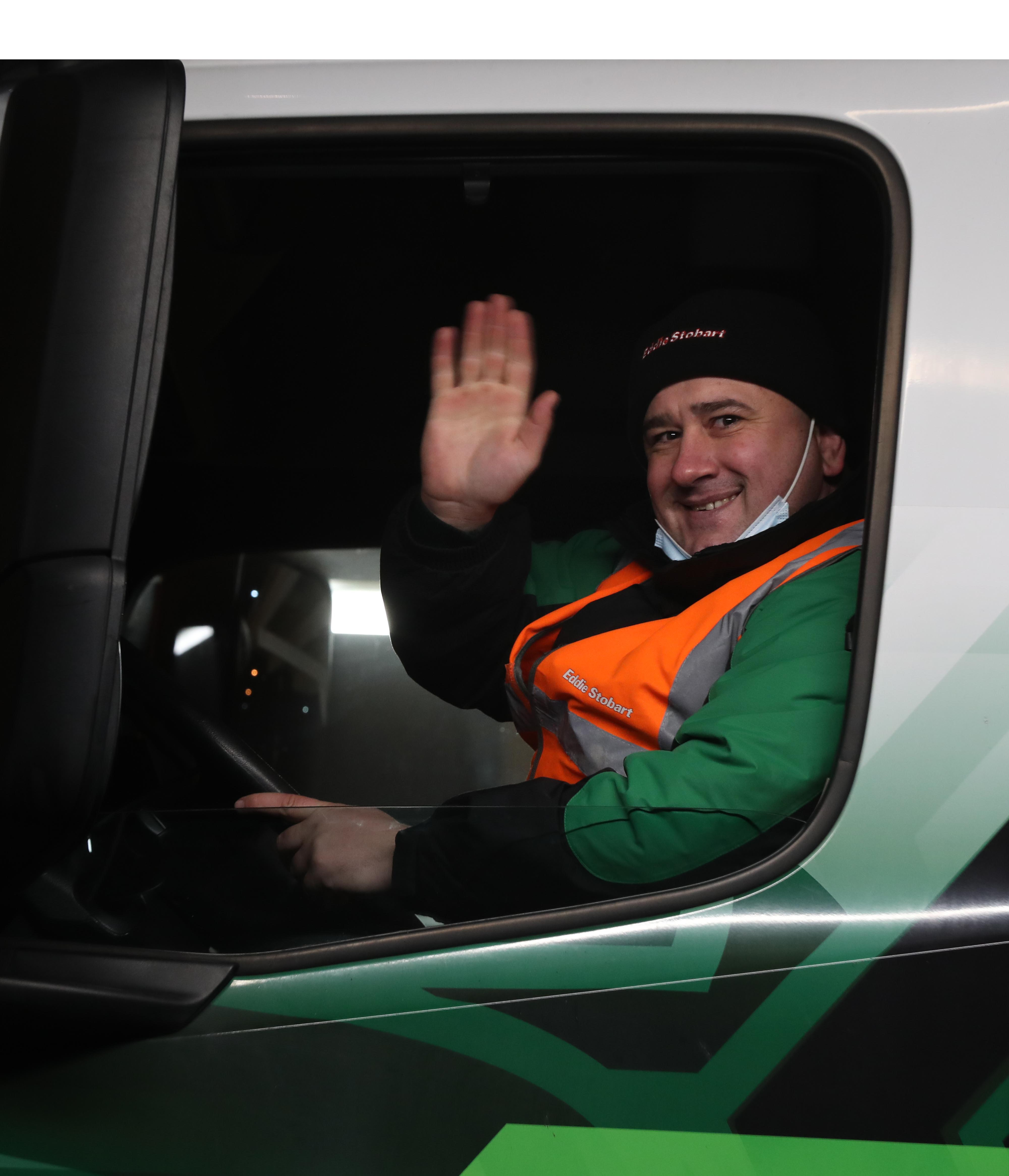 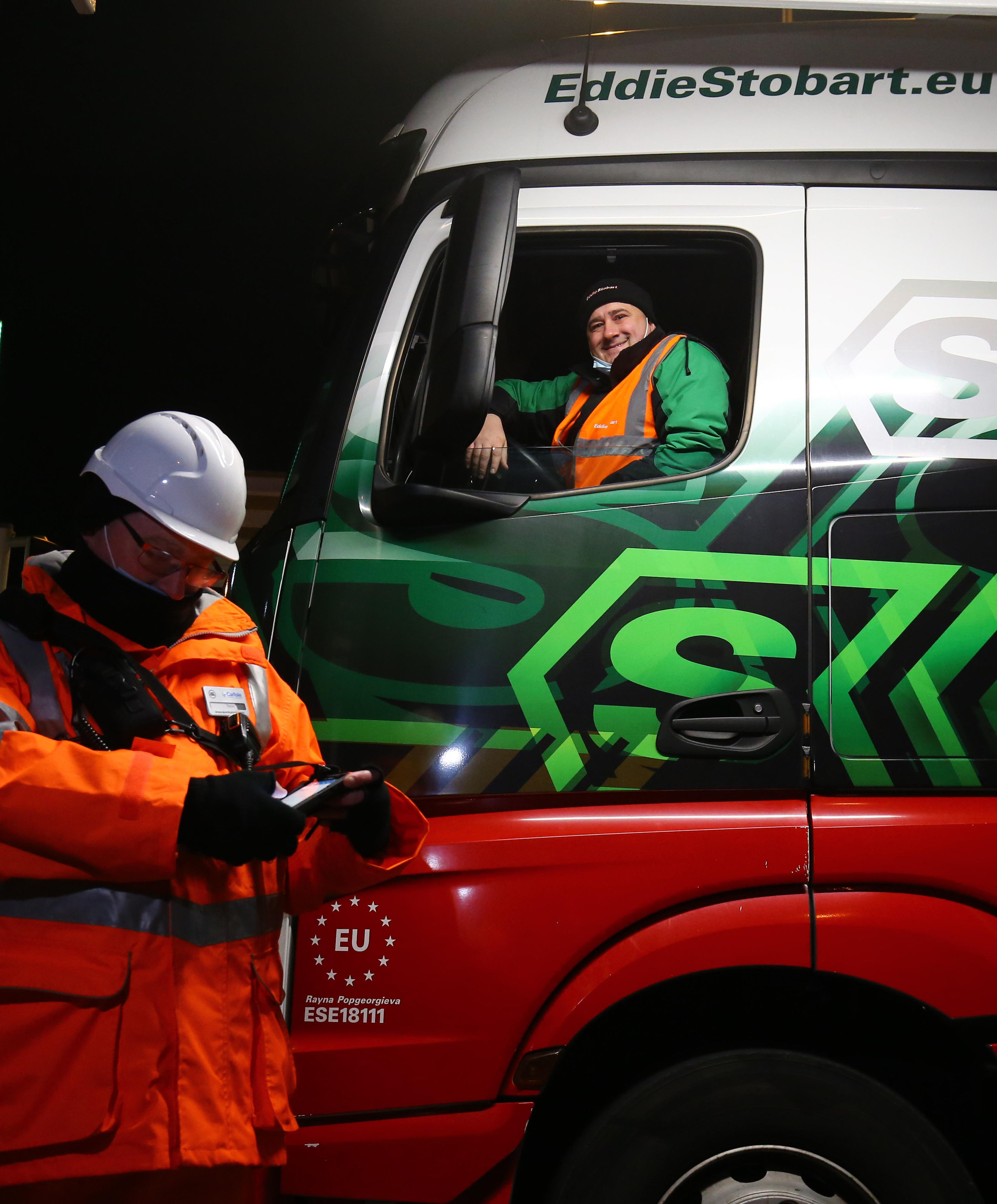 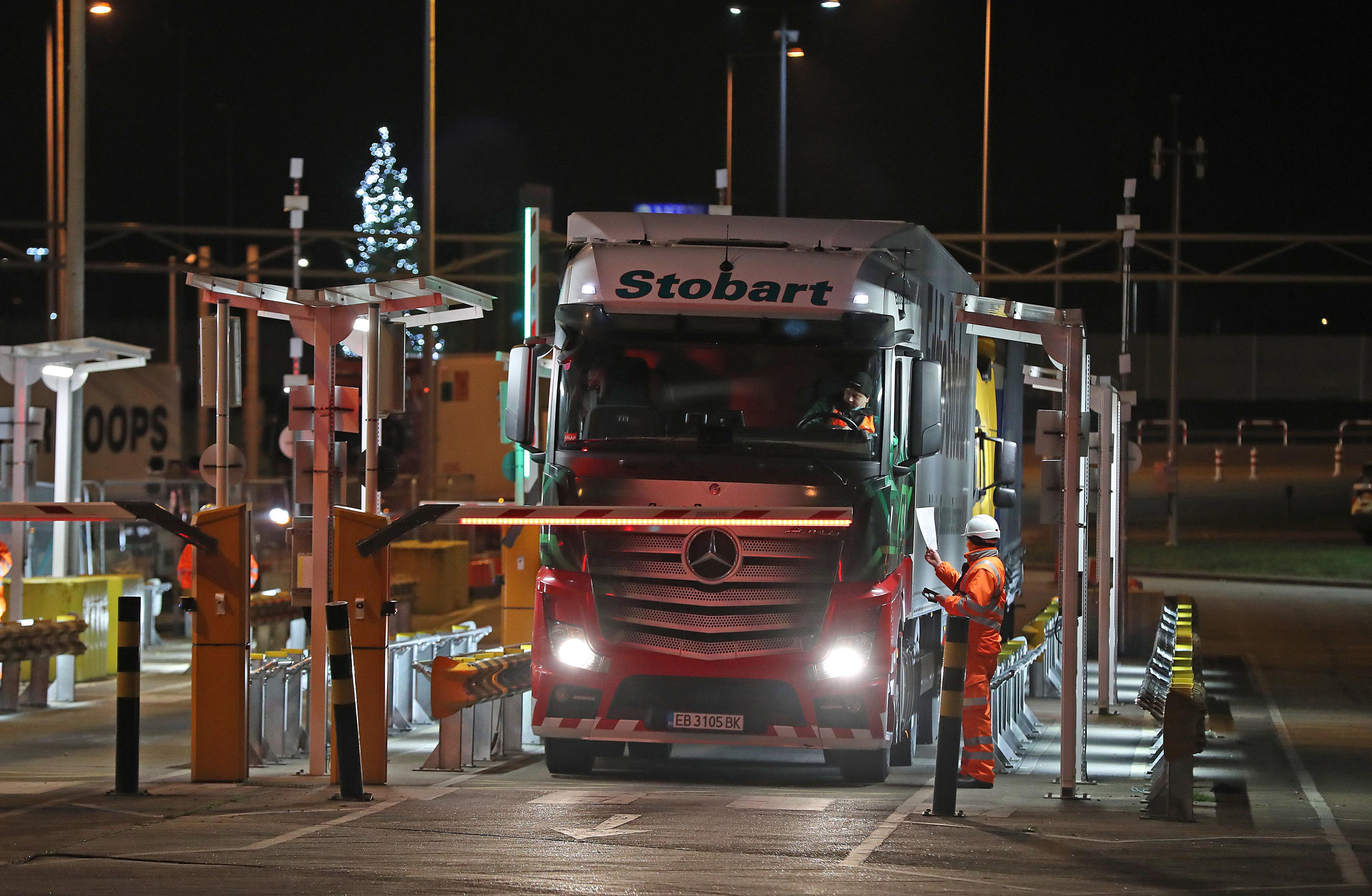 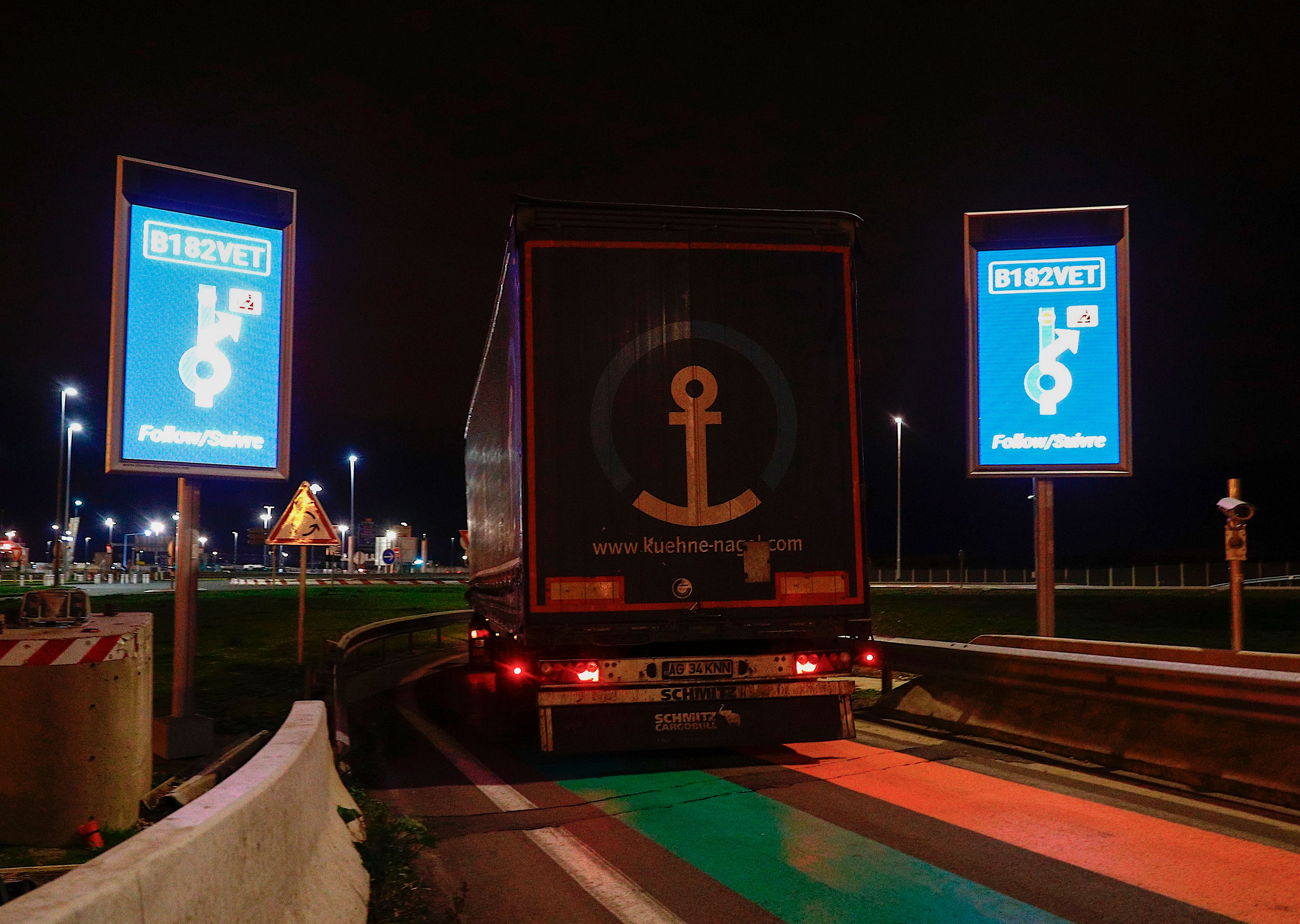 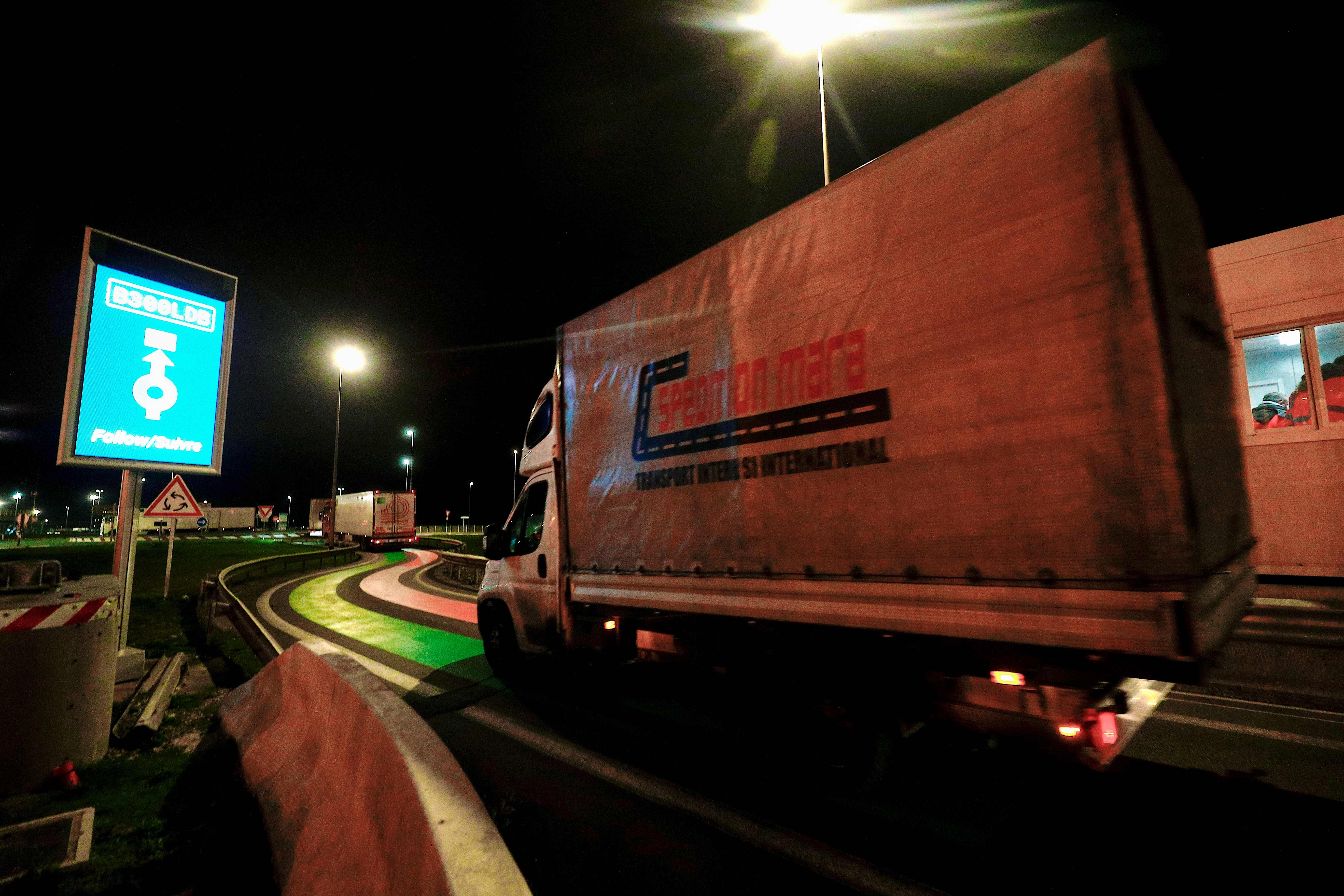 Meanwhile, an Estonian trucker arrived in Britain from the EU at around the same time.

It comes after Boris Johnson hailed a "new beginning" as his Brexit deal was given Royal Assent by the Queen on Wednesday night to make it law.

And Britain cut its last ties with the EU at 11pm on Thursday, becoming an independent country for the first time in nearly 50 years.

Truck drivers with the correct paperwork – and a negative Covid test – were waved onto Eurotunnel trains with hardly any delay after 11pm GMT last night.

Many drivers smiled and waved to customs officials who checked their documents digitally before letting them cross the 31 miles between Folkestone and Calais by rail.

In France, the first trucks were met by the Mayor of Calais, Natacha Bouchart.

The first ferries between Calais and Dover and the UK and Ireland also arrived without any delays.

In a New Year’s message to the nation, the PM heralded a new dawn which will see a free and turbocharged Britain.

He said we will now be an “open,  generous, outward-looking, internationalist and free-trading global” country.

The PM stressed the country is now free to “do things differently, and if necessary better, than our friends in the EU”.

He added: “Free to do trade deals around the world. And free to turbocharge our ambition to be a science superpower.

“From biosciences to artificial intelligence, and with our world-leading battery and wind technology, we will work with partners around the world.

"Not just to tackle climate change but to create the  millions of high-skilled jobs this country will need not just this year — 2021 — as we bounce back from Covid, but in the years to come.

“This is an amazing moment for this country. We have our freedom in our hands and it is up to us to make the most of it.

“And I think it will be the overwhelming instinct of the people of this country to come together as one United Kingdom — England, Scotland, Wales and Northern Ireland working together to express our values around the world.”

Big Ben bonged at 11pm last night to mark Britain's historic exit – and again an hour later at midnight to see in the New Year.

It came exactly four years, six months and eight days after Britain voted to leave the EU in June 2016.

Writing in the Telegraph today, Boris Johnson called his Brexit deal "a big win for both sides of the Channel".

But he added: "It doesn’t mean that we will be less European or leave our friends in the lurch. That would go completely against the history of the last two centuries or more." 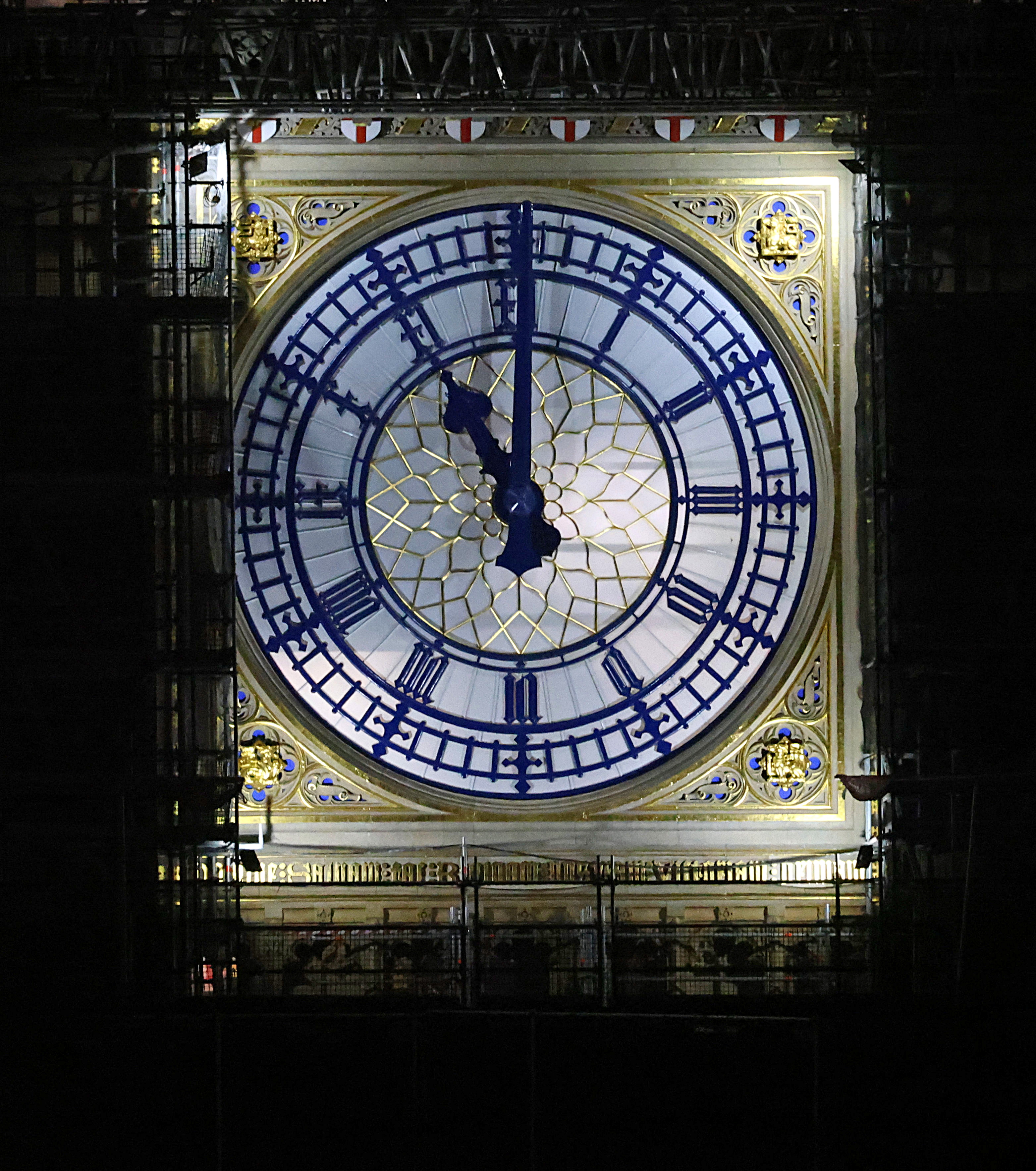 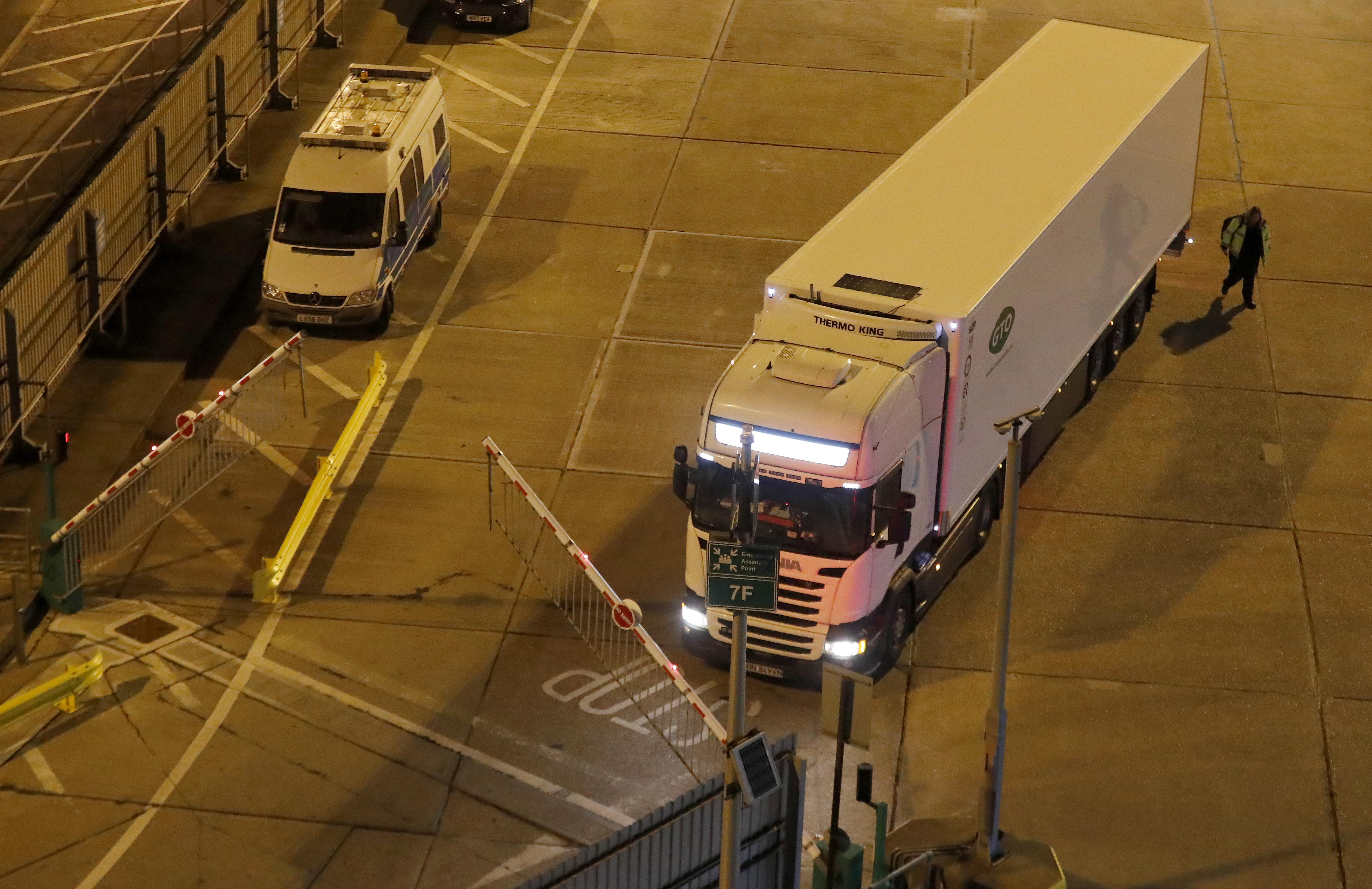 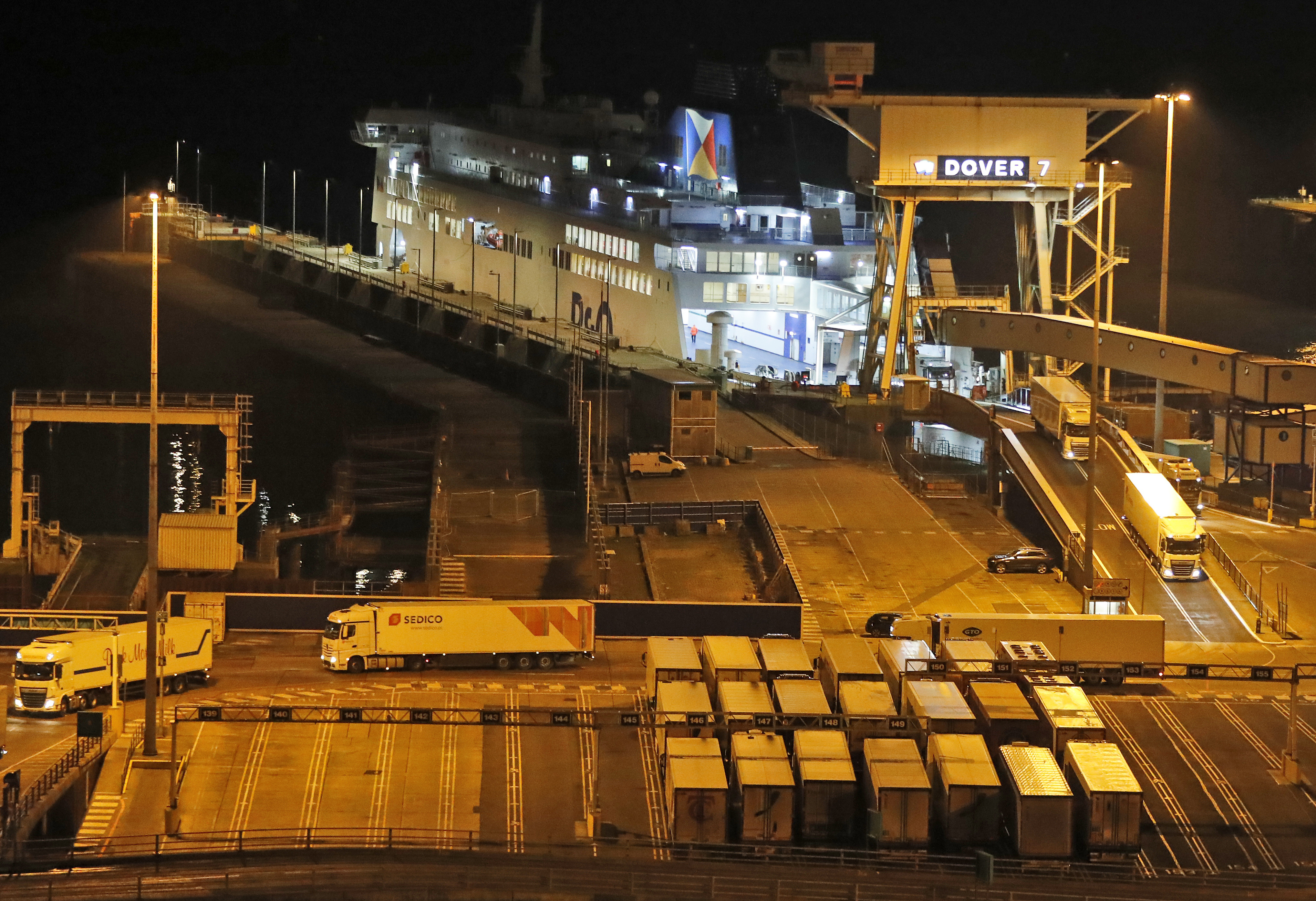 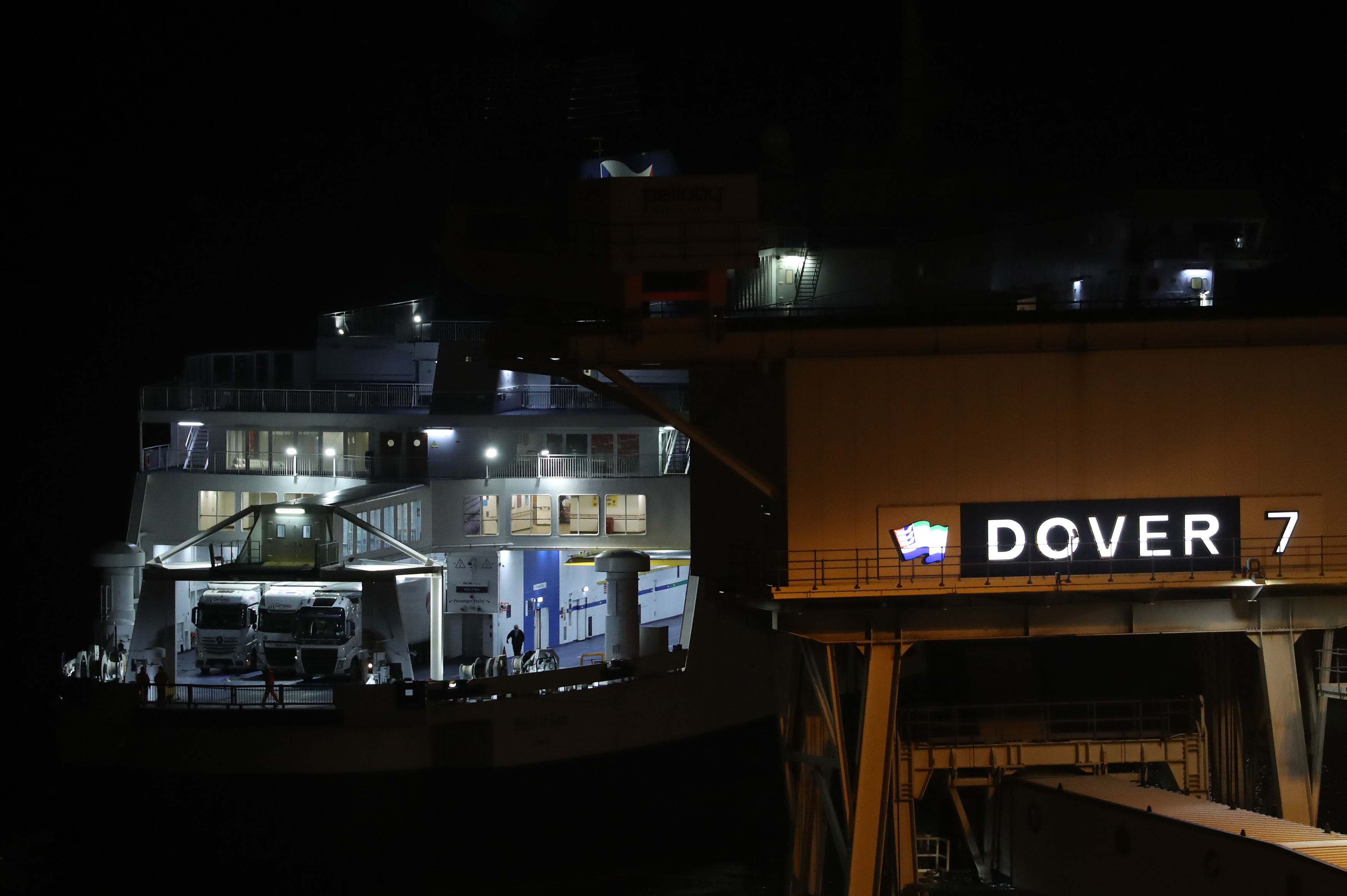 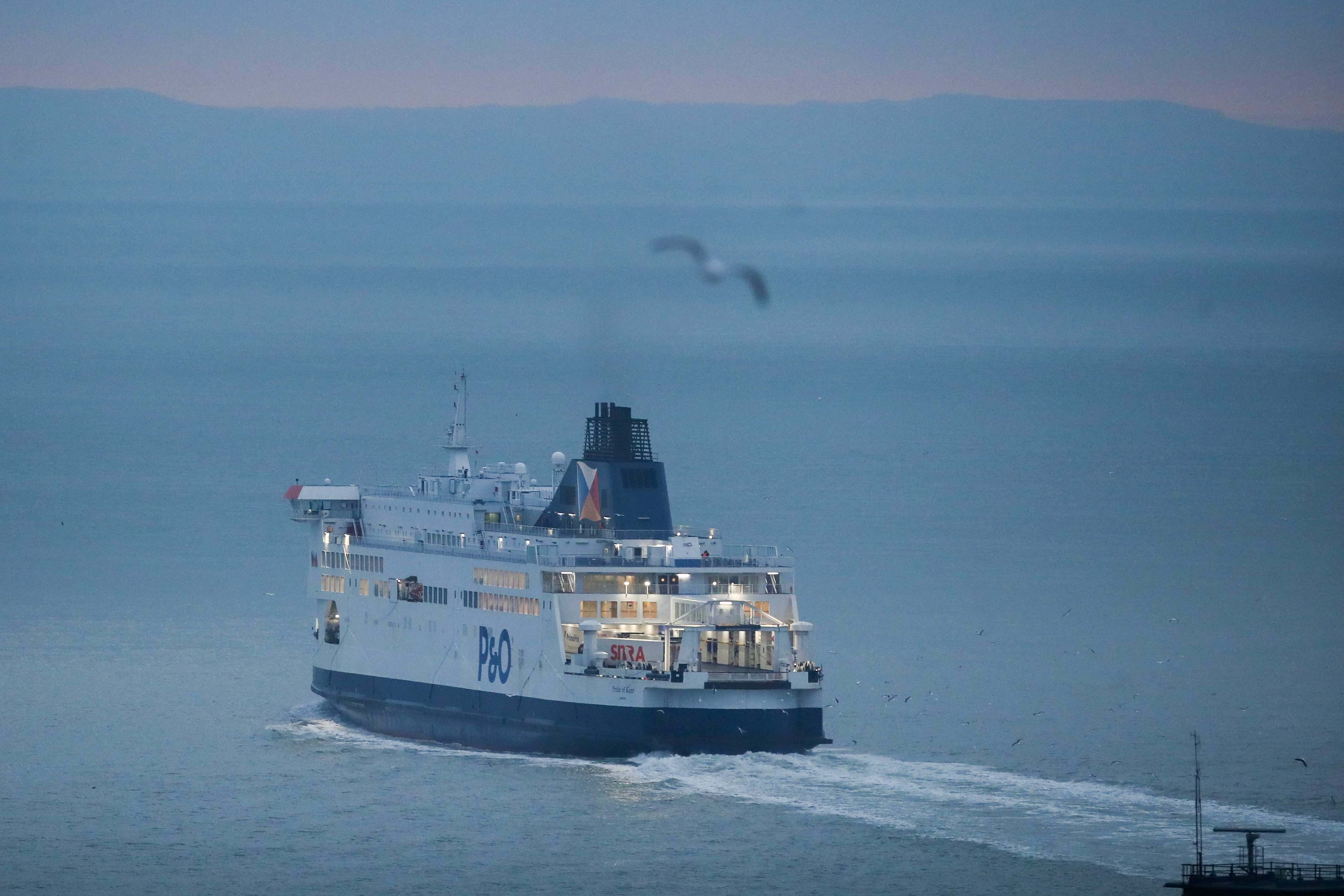