A horrific crash caused by a lorry driver in the UK who picked up his phone behind the wheel has been caught on camera – eight years after he killed another motorist recklessly driving.

The HGV driven by Cary Gordon, 58, hit a stranded car on the A34 at Marcham Interchange, Abingdon, on August 5 last year.

Now Thames Valley Police has released shocking dashcam footage that shows the distracted driver hitting the broken down car and then crashing off the road through the barriers.

A female victim, in her 50’s, suffered a spinal fracture and cuts and bruises on her arms and one of her legs, from which she is still recovering.

It also caused thousands of pounds worth of damage to the roadside barrier and the A34 was closed for some time.

He was sentenced to 14 months suspended for two years and 150 hours of community service on Tuesday 8th September.

The footage was only released now after police received permission from the car victim. 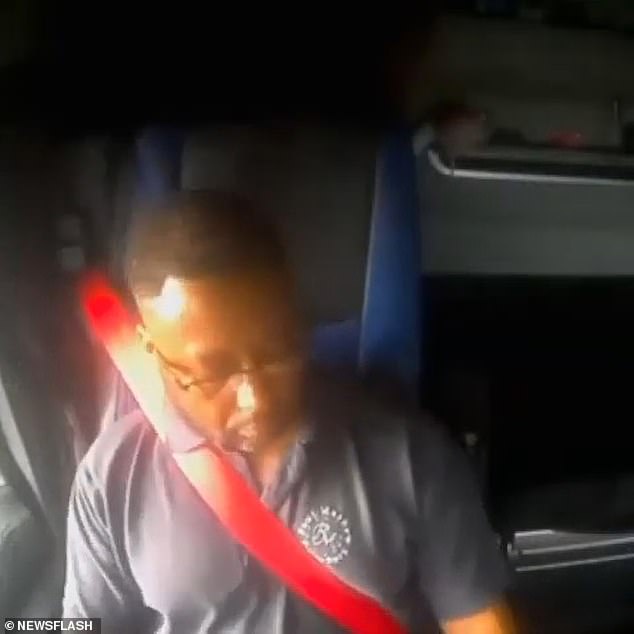 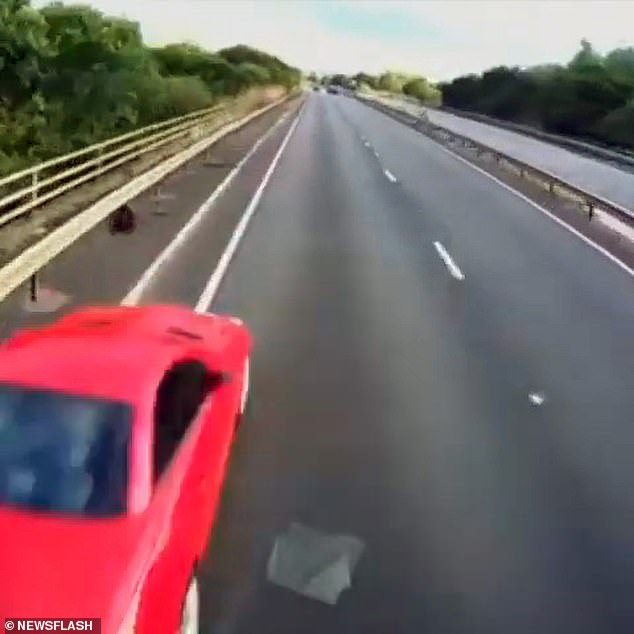 Gordon had previously been jailed eight years ago for six months over the death of Christopher Alderton, 30, in Sussex.

Gordon, who was living in Worthing at the time, was sentenced at Hove Crown Court after admitting causing death by careless driving.

He had been working as a recovery driver when his Renault truck collided with Mr Alderton’s blue Nissan Micra. 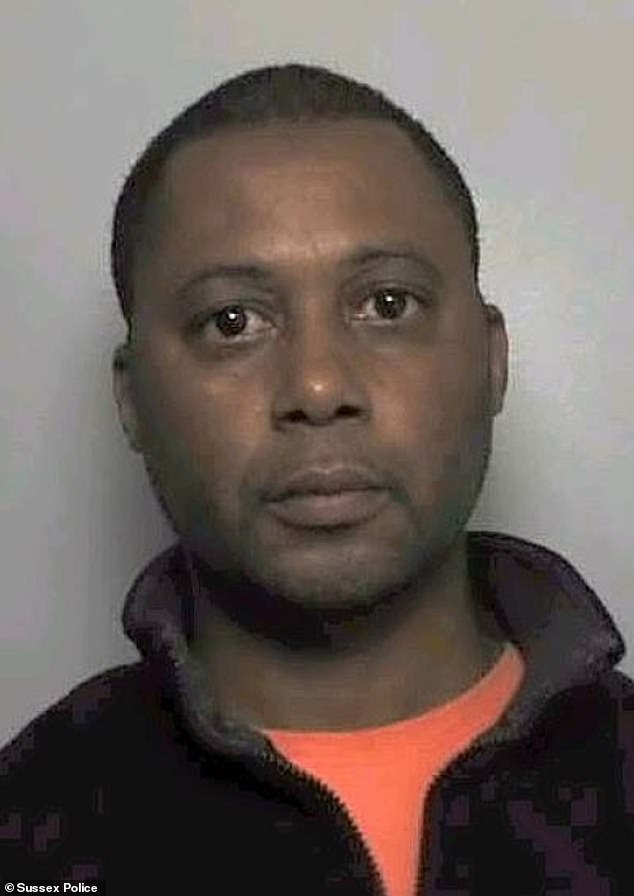 Gordon’s mugshot, which was released after his dangerous driving conviction back in 2012 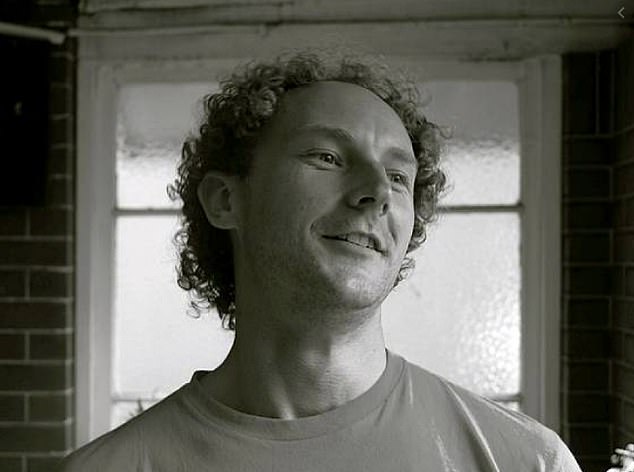 After this latest offence Gordon was also disqualified from driving for two years and will have to take an extended re-test, as well as pay GBP 425 in legal costs.

Investigating officer, PC David Burleigh of the Joint Operations Road Policing Unit based at Abingdon, said: “The victim is lucky to have only sustained the injuries she has but has had to go through months of rehabilitation.

“The emotional stress and ability to overcome the crash is testament to her strength and character.

“With the victim’s consent, we hope this footage will help to educate and prevent further incidents like this from happening in the future.”

He said drivers are statistically four times more likely to crash if distracted by a mobile phone.