HOSPITALS in Covid hotspots are "coping well" with spiralling case numbers as patients are generally younger and "less in need of critical care".

Senior NHS boss Chris Hopson says hospital leaders are confident that vaccines have "broken" the link between infections and the "very high level of hospitalisations and mortality" seen in previous waves. 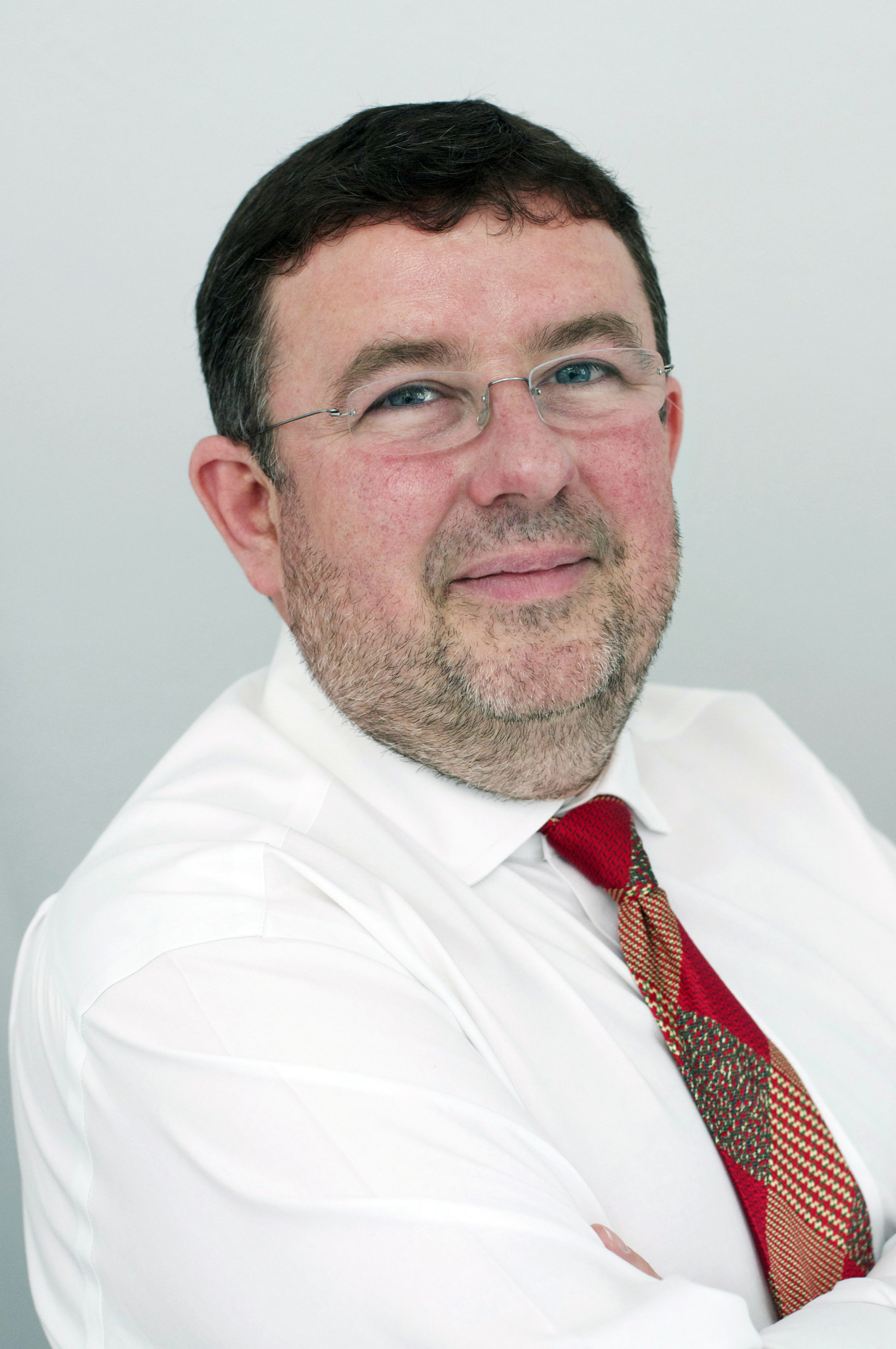 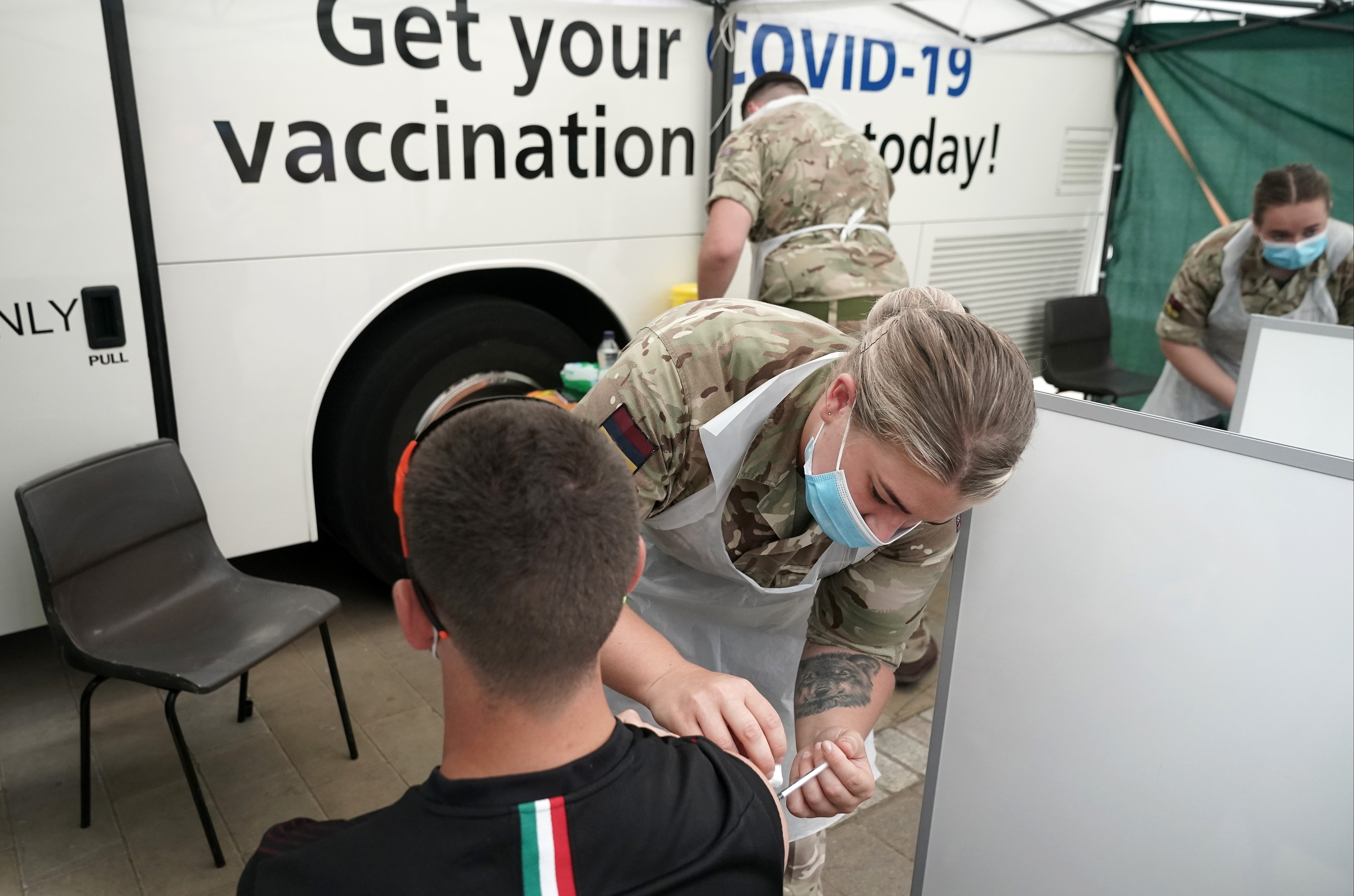 Mr Hopson, who is chief executive of the body which represents NHS trusts, added that areas where infection rates continue to surge are seeing a "significantly" lower death rate among people admitted for treatment

"If, and it is a big if, if Bolton has gone through its complete cycle and if other areas follow Bolton, the view from the hospital there was that they were able to cope with the level of infections," he told Times Radio.

"It's important not to just focus on the raw numbers here. You also do need to look at who's being admitted into hospital and how clinically vulnerable and what level of acuity they've got.

"What chief executives are consistently telling us is that it is a much younger population that is coming in, they are less clinically vulnerable, they are less in need of critical care and therefore they're seeing what they believe is a significantly lower mortality rate which is, you know, borne out by the figures.

"So it's not just the numbers of people who are coming in, it's actually the level of harm and clinical risk."

Increased support has been rolled out in Greater Manchester and Lancashire, similar to that seen in Bolton, where case numbers of the Delta variant first identified in India have been relatively high.

Mr Hopson said any decision on easing remaining lockdown restrictions in England on June 21 was finely balanced, adding that if "incredibly busy" hospitals see even a small rise in Covid patients, they could have to "make some trade-offs between Covid and non-Covid care".

"We don't quite know where we are in terms of, are we at the beginning of an exponential rise or not?," the head of NHS Providers added.

But he said the "picture on mortality seems really pretty clear.

"We've had less than 15 people a day dying from Covid for nearly about seven weeks now and that compares to well over 1,000 a day in the January peak and 800 a day in April last year," he pointed out.

It comes as questions mark hang over whether England's Step 4 to ease restrictions can go ahead on "Freedom Day", currently pencilled in for June 21.

Boris Johnson may adopt a "mix and match approach" to ending lockdown on June 21 by "partially lifting" restrictions, it's reported.

Earlier, the PM gave his biggest hint yet that the June 21 date could be delayed.

A senior government official told the Financial Times that fears about the new variant meant a “mix-and-match approach is probably on the cards".

Communities Secretary Robert Jenrick said coronavirus cases are "clearly rising" and that Mr Johnson is reviewing a range of data before making a final decision on lifting restrictions on June 21 – due on Monday.

"We created this five-week period between the stages of the road map and that has actually proved invaluable on this occasion, because it's a finely balanced decision," he told Sky News.

"We need to see that data of cases, which are clearly rising, but the link to hospitalisations and ultimately to death.

"So the Prime Minister is reviewing that ahead of the decision point, which is going to be June 14 – at that point of course he will let everybody know what the ultimate decision is."

It comes as Covid cases in the UK yesterday rose by 7,540 in the highest leap in daily infections since February.

The latest number puts the total number of cases since the pandemic began at 4,535,754.

The Indian variant continues to rampage across the UK, with professor Neil Ferguson – whose modelling scared the Government into the first lockdown – warning the R rate could be as high as 2.5 in some areas of England.

He said the best guess is the Delta variant is 60 per cent more transmissible.