A HOMEOWNER is  faced with a £35,000 repair bill just months after moving in to his new build home and discovering it had 110 problems.

John Gaskell bought the property in Whittlesford, Cambridge, less than two years ago and had planned on retiring in the £500,000 home. 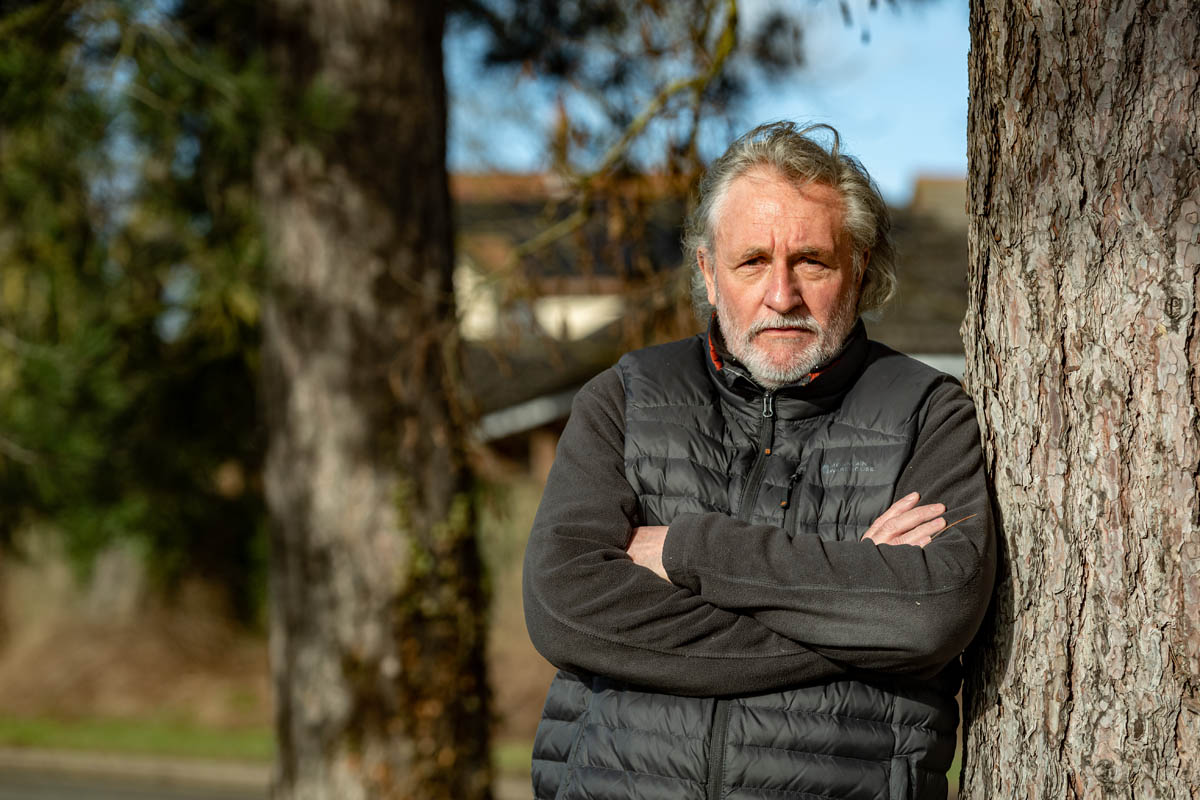 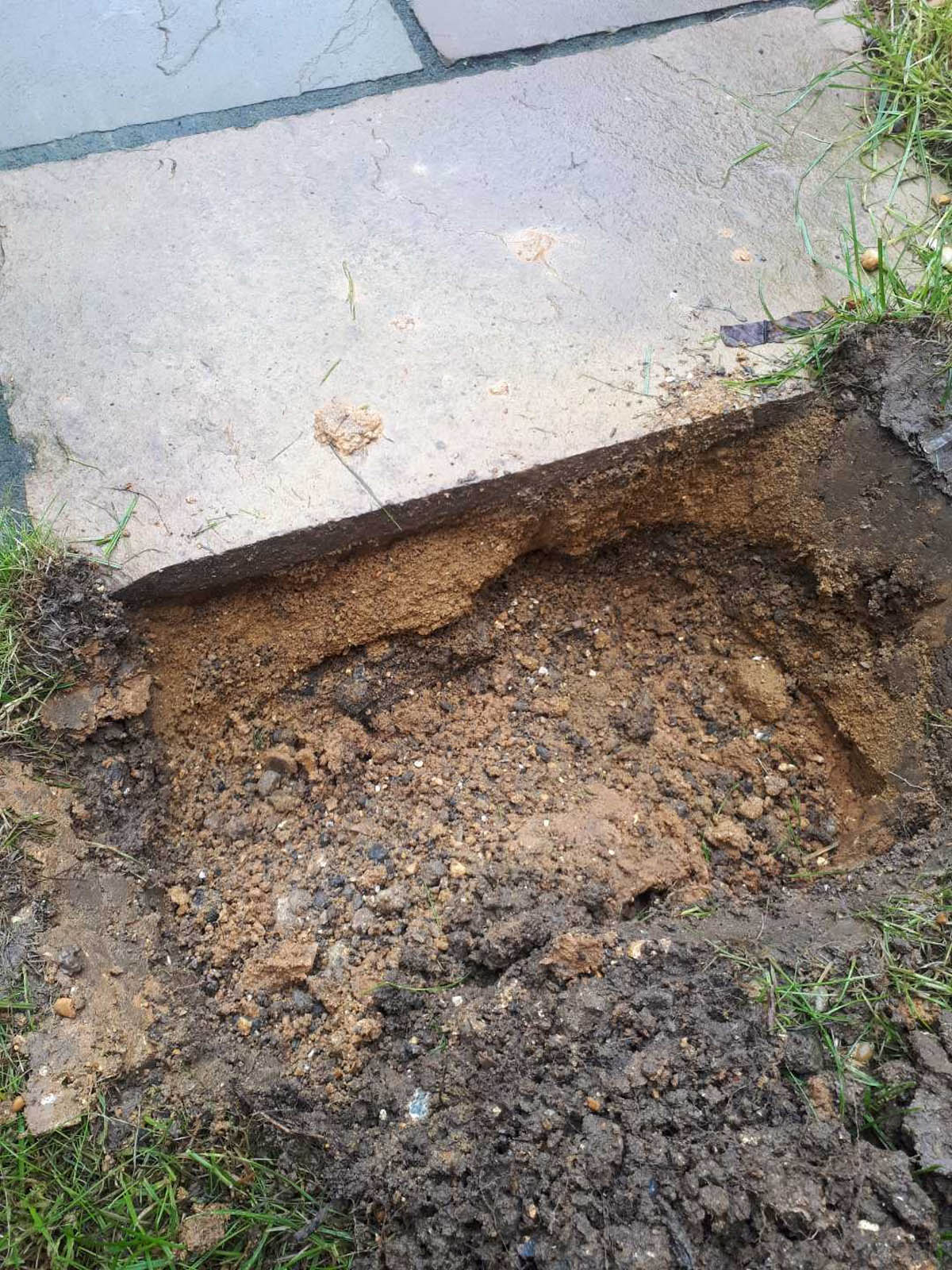 But just 18 months after moving in he has been battling with his developer over building faults with the insulation and drainage issues.

John has been told that the repairs will leave him £35,000 out of pocket, and is furious that Cambridge & County Developments (C&CD) sold him the property in September 2019 with so many problems.

He has now launched a campaign calling for tougher rights for new build buyers against developers, after paying for an independent snagging and defects inspector to check the property.

Around 110 problems were identified by the company, and the developer initially agreed that they had not been up to standard and that they would fix it.

Speaking to The Mirror John said: "I was shocked by the 110 problems that had been revealed.

"However, the snagging inspector said the defects could be remedied relatively easily which provided some comfort that I would soon have a house that was up to standard."

But once John and his family had moved into the property and had completed on the sale, they discovered that it had more significant issues. 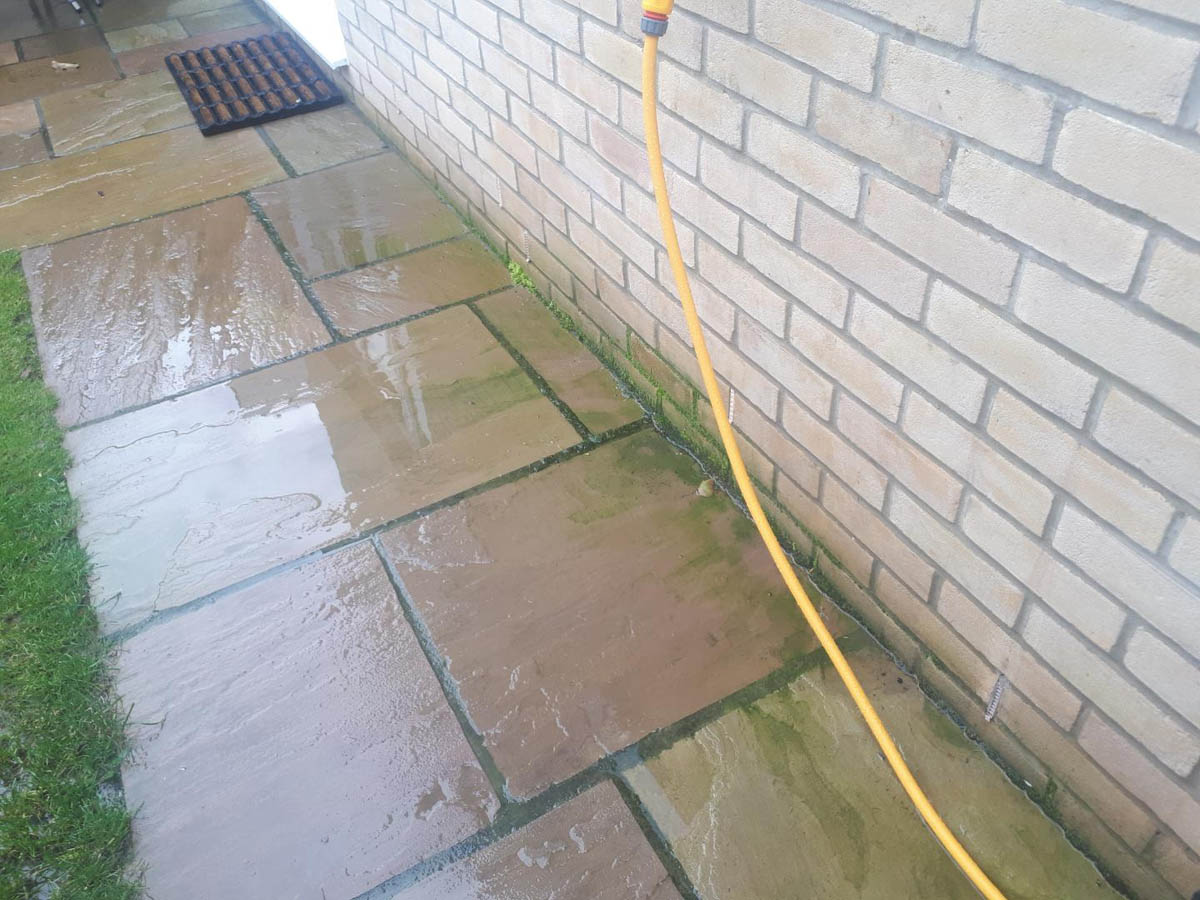 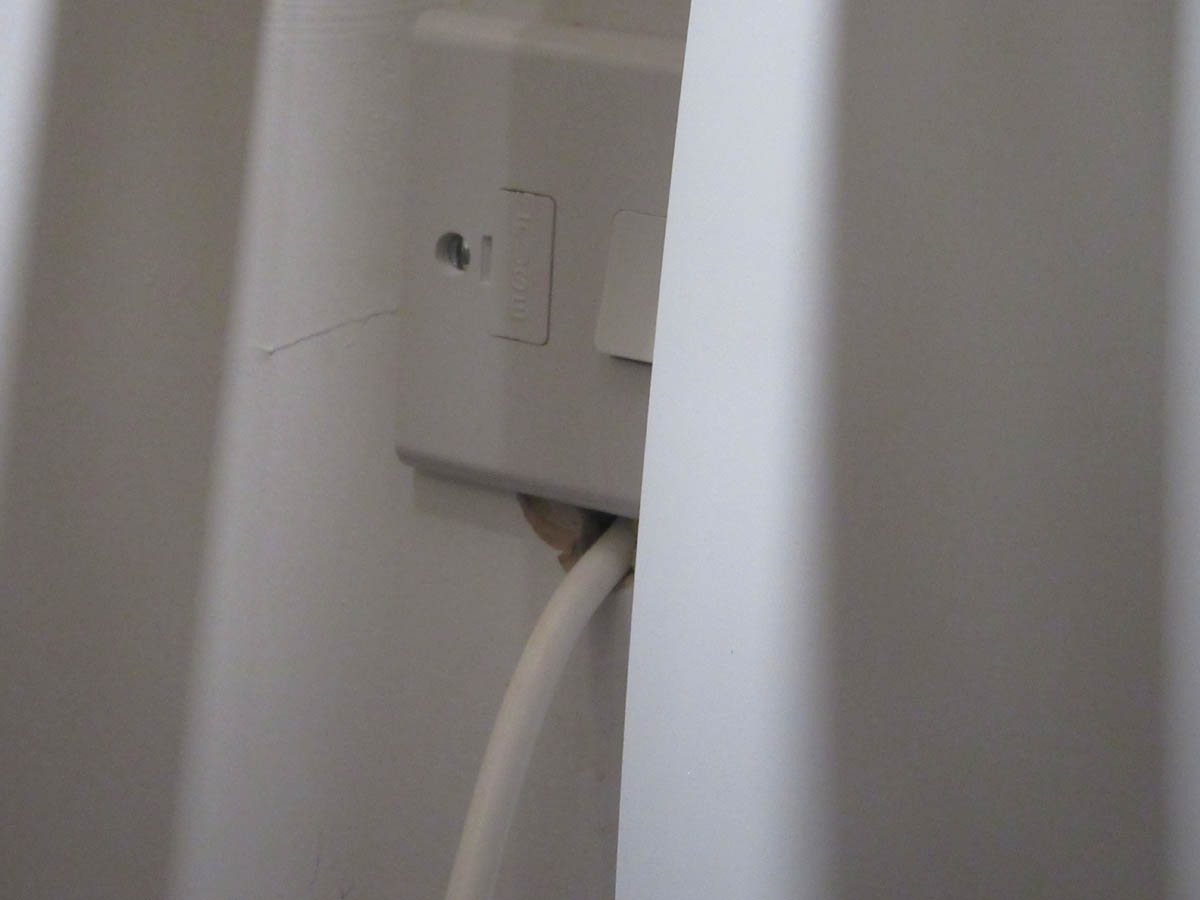 He said: "Once we had parted with our money and started living in the property, it became increasingly clear that the workmanship had been systemically poor and the initial faults discovered were just the tip of the iceberg.

"The kitchen units had been badly fitted, toilet seats fell-off and it took four decorators three days to just get things to a basic standard.

"Things were so bad, my wife and I had to take a holiday over Christmas and the New Year just to get over the experience, rather than celebrating in our new home with friends and family."

Once the issues were raised with the developer, John claims that C&CD agreed to pay damages but that he had to go to a small claims court to get his money back

John then hired a second professional snagging firm to check the property for any further problems and was told that his home did not comply with Part M disability access building regulations.

Despite being signed off by building control, the property also had a series of problems with insulation and thermal ingress.

John and his partner also discovered their underfloor heating did not work, while thermal imaging in one area revealed contractors hadn't even fitted the pipes. 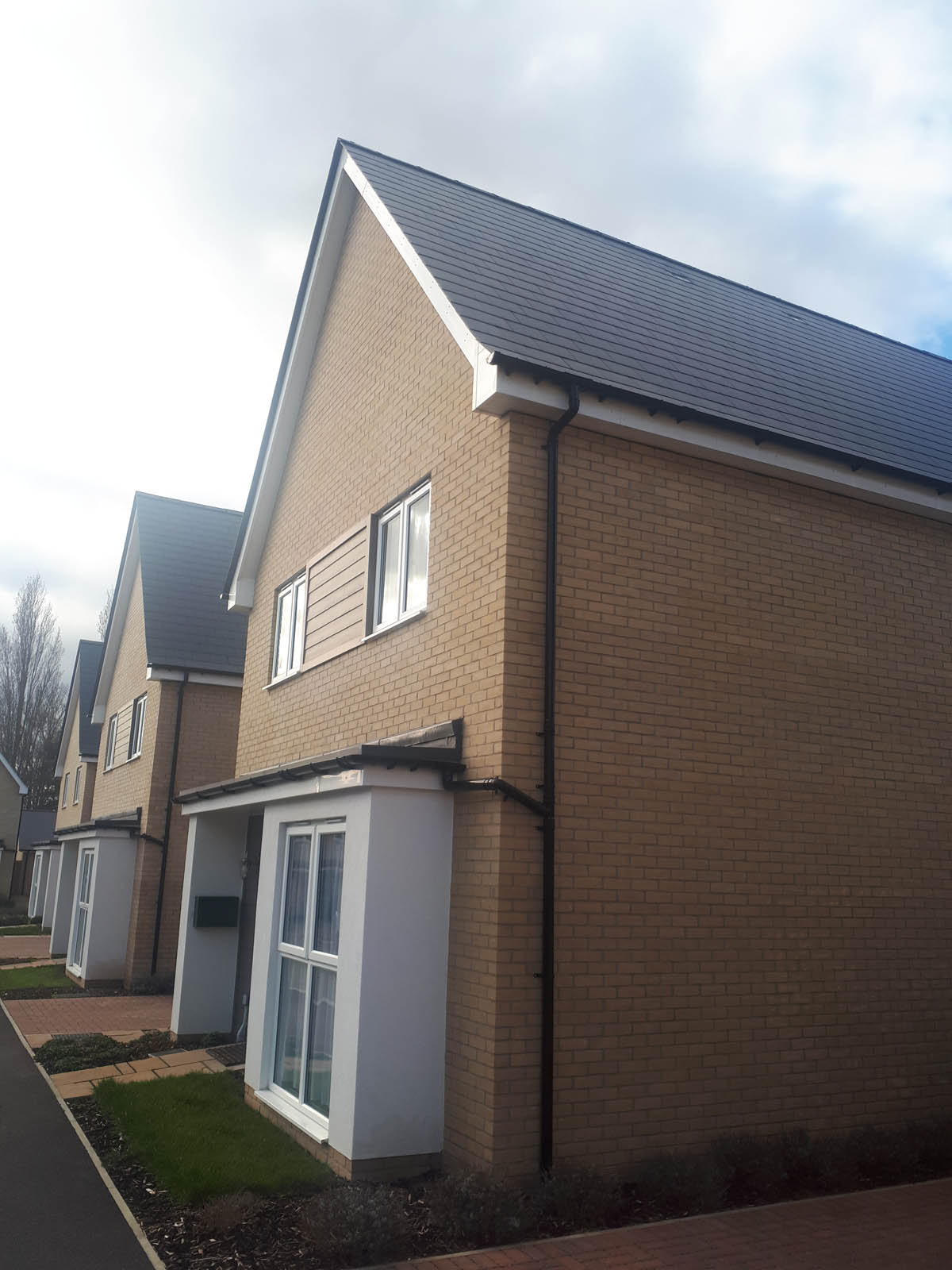 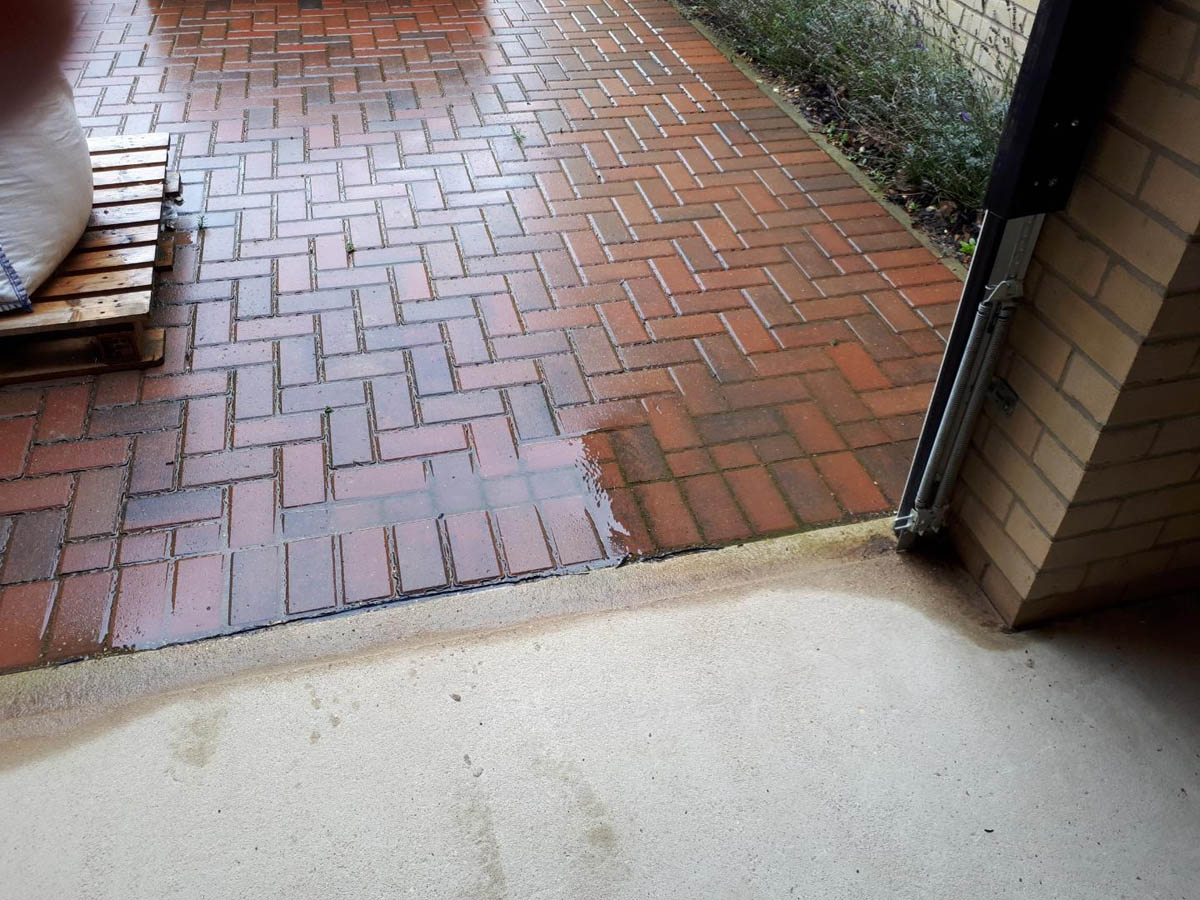 He added: "But even after they agreed to pay reasonable market-based compensation, on one occasion I had to use the small claims court to get them to pay over an agreed amount, a second time to recover the service charge taken from my bank account for communal gardening they had not done.

"Unsuitable floor coverings had been used, and some wiring infrastructure and electrical components had not been fitted.

"At the request of the developer, I obtained quotes from independent contractors to the cost of putting some of the issues right. They told me it would cost at least £35,000."

After battling with the developer over costs, he is now asking the developer for compensation based on market value and has been told that his service charge is rising by 30%.

John has now launched a CrowdJustice campaign calling for safer laws to protect new-buyers and has raised £1,495 of his £3,000 aim.

John said: "This is not about my experience. Developers do this knowing full-well that the average homebuyer can ill-afford to fight them due to the complications and costs of doing so.

"It is a shockingly bad situation when the law generally gives more protections to someone that buys a toaster or a computer than when they invest their life savings in a new-build home.

"It is about defending the principle that all new-build homebuyers should expect defect-free safe homes, built to a professional standard which fully meet all the regulations, freeholders, and leaseholders alike.

He said that when developers and housebuilders fail to deliver, "they should put things right with minimum distress and delay."

Former Tory MP Oliver Colvile has also supported him, after chairing the 2016 All Party Parliamentary Investigation into the problems with the new-build construction sector.

A CHS group spokesman told The Sun: "Cambridge & County Developments acknowledges that when Mr Gaskell purchased his new home in 2019, the property had not been finished to the exacting high standards that C&CD expects.

"The property had been inspected by Building Control on behalf of the local authority and was compliant with all building regulations; the quality issues identified were mainly of a decorative nature.

"In June 2019, prior to moving into the property, Mr Gaskell employed an independent inspector to draw up a snagging list and C&CD has worked to ensure that the 105 issues on this list are rectified, either by the original contractors or by Mr Gaskell’s own selected contractors, for which he has been reimbursed.

"Now, many months after the original snagging list was compiled, Mr Gaskell has produced a list of issues and made a demand for compensation.

"This list of issues has been referred to the building guarantee provider and C&CD is meeting their requirements where these apply. Having communicated directly with Mr Gaskell throughout this period, C&CD has now placed the matter in the hands of its lawyers."