Pakistan’s former Prime Minister Imran Khan has been shot in the foot in an assassination attempt at a rally.

A gunman opened fire at Khan’s convoy as he was leading a protest march on Islamabad to demand snap elections, with one bullet striking the former PM in the foot.

Video shows an unsteady Khan, wearing a bandage on his foot, being helped down from an open top truck by his supporters and being placed carefully into a vehicle.

The politician was rushed to hospital, with local media reporting that he is out of danger. Some of Khan’s supporters were also injured in the attack.

Footage from the scene also appears to show the gunman shooting towards Khan’s convoy. A second man is seen trying to wrestle the gun from the shooter, but he manages to escape. 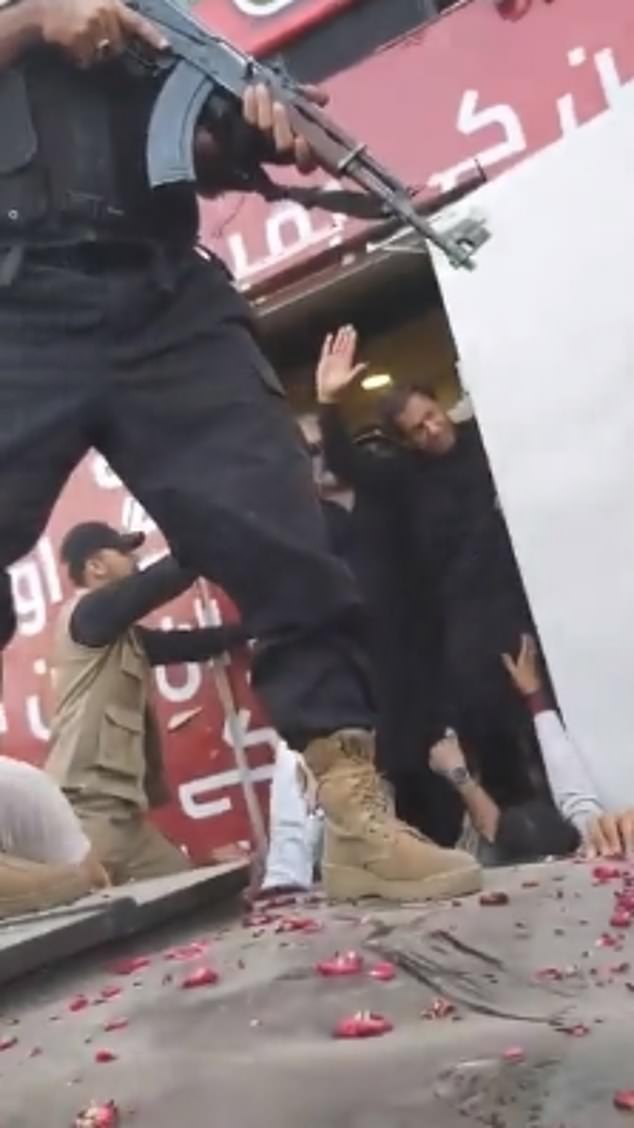 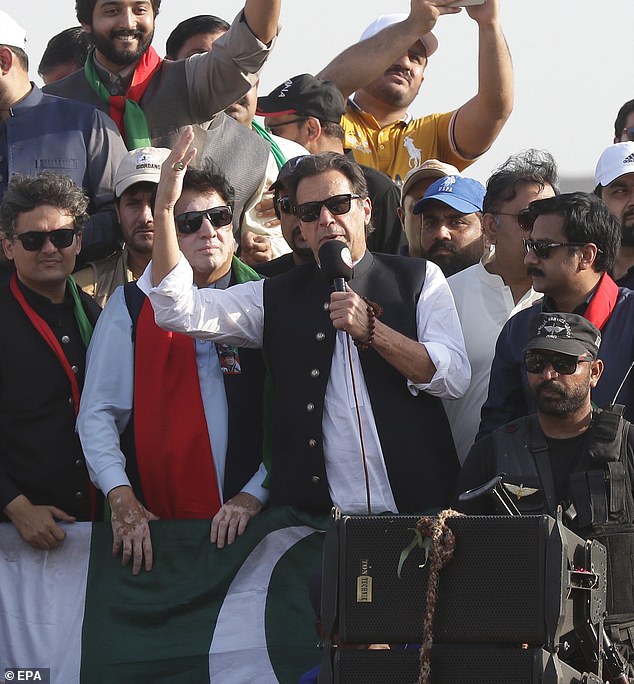 Eight people, including Senator Faisal Javed Khan, were reportedly injured after the gunmen opened fire near Wazirabad, a city in northern Pakistan.

Khan and his supporters had been travelling in a large convoy of trucks and cars heading towards the capital, Islamabad, as part of his campaign aimed at forcing the government to hold early elections.

The attack happened less than a week after Khan began his march from Lahore, the capital of Punjab province, along with thousands of supporters.

Since his ouster in a no-confidence vote in Parliament in April, Khan has alleged that his ouster was a conspiracy engineered by his successor, Prime Minister Shahbaz Sharif, and the United States – claims that both the new premier and Washington have denied.

This is a breaking news story, more to follow…