Iota weakened to a tropical depression and will move off Central America on Wednesday after bringing catastrophic damage to Nicaragua in the exact same area as Eta did two weeks ago. With 30 named storms, we are now the busiest Atlantic hurricane season on record with perhaps a few more areas to watch over the next few weeks.

The storm remains a significant flooding threat for parts of Central America, according to the National Hurricane Center.

“Life-threatening flash flooding and river flooding is expected through Thursday across portions of Central America due to heavy rainfall from Iota,” the NCH said, in an advisory at 4 a.m. EST on Wednesday. 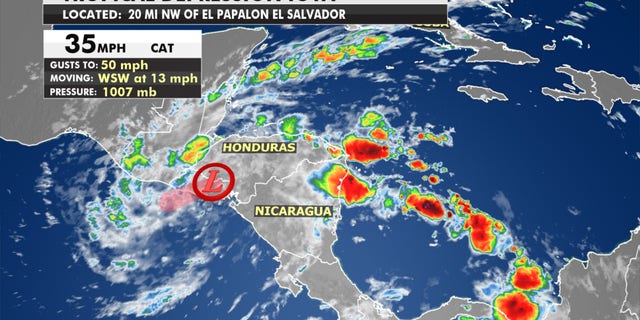 Iota has weakened to a tropical depression.
(Fox News)

Aid organizations have warned that Iota could spark a humanitarian crisis in the storm-ravaged region.

Meanwhile, in the U.S., the Northwest remains active this week with rain and high elevation snow through Friday. Wind advisories and High Wind warnings are up as well for some areas. 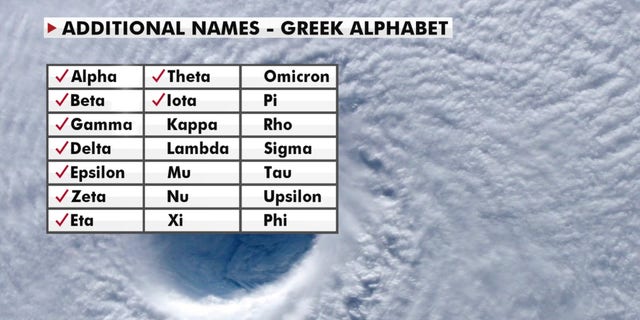 Additional names for named storms are based on the Greek alphabet. (Fox News)

The East is waking up to very chilly temperatures with freeze advisories for parts of the Southeast and Carolinas while warmer than average temperatures move into the four corners and the Plains. Fire danger is elevated in some of these warm dry regions.