IRAN's Revolutionary Guards have seized a South Korean-flagged tanker in the Persian Gulf, it has been reported. 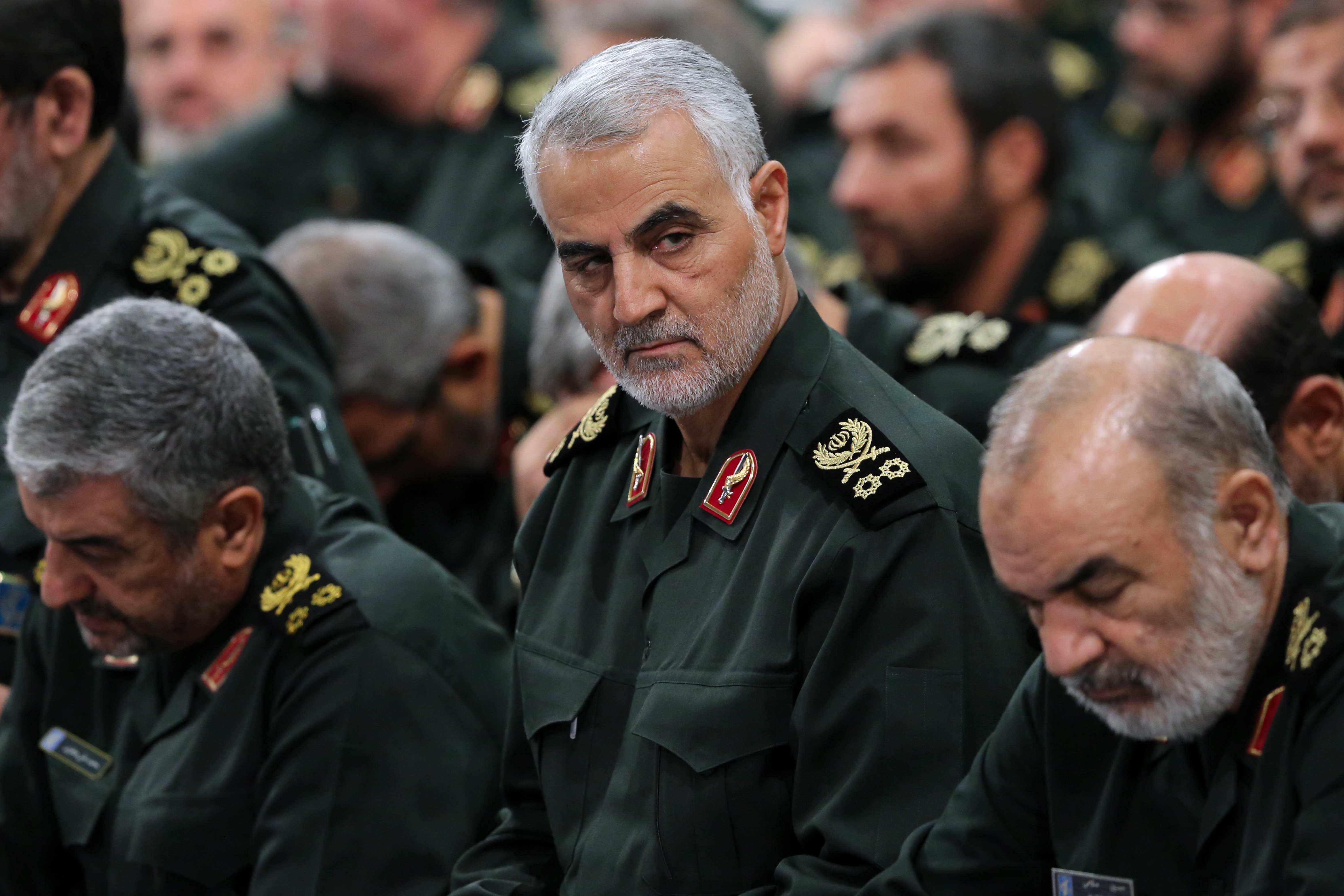 It was reportedly en route to UAE from Saudi Arabia when it was stopped. Iranian state television has acknowledged the detainment.

Satellite data from MarineTraffic.com showed the ship off the Iranian port of Bandar Abbas today.

In 2019, Iran seized several foreign tankers in the Strait of Hormuz as tensions with the West reached boiling point.

Today's capture comes one day after the first anniversary of the death of Iran's General Qasem Soleimani.

The military leader was killed by a US drone strike in Iraq on January 3 last year.

And in the final days of Donald Trump's presidency, relations between Washington and Tehran have continued to soar.

On New Year's Eve, Iran’s foreign minister Javad Zarif accused the US of trying to set up a "pretext for war" after it stepped up military deployments in the region.

Yesterday, the Pentagon reversed a decision to bring aircraft carrier USS Nimitz home from the Gulf.

Washington said the move was due to "recent threats" by Tehran.

Meanwhile, Iran today said it had resumed 20 per cent uranium enrichment at an underground nuclear facility.

The move breaches the 2015 agreement – known as the Iran nuclear deal – with major western powers.

Tehran started violating the accord in 2019 in response to Trump's withdrawal from the pact in 2018 and the reimposition of US sanctions that had been lifted under the deal.

President-elect Joe Biden, who takes office on January 20, has indicated that the US rejoin the agreement. 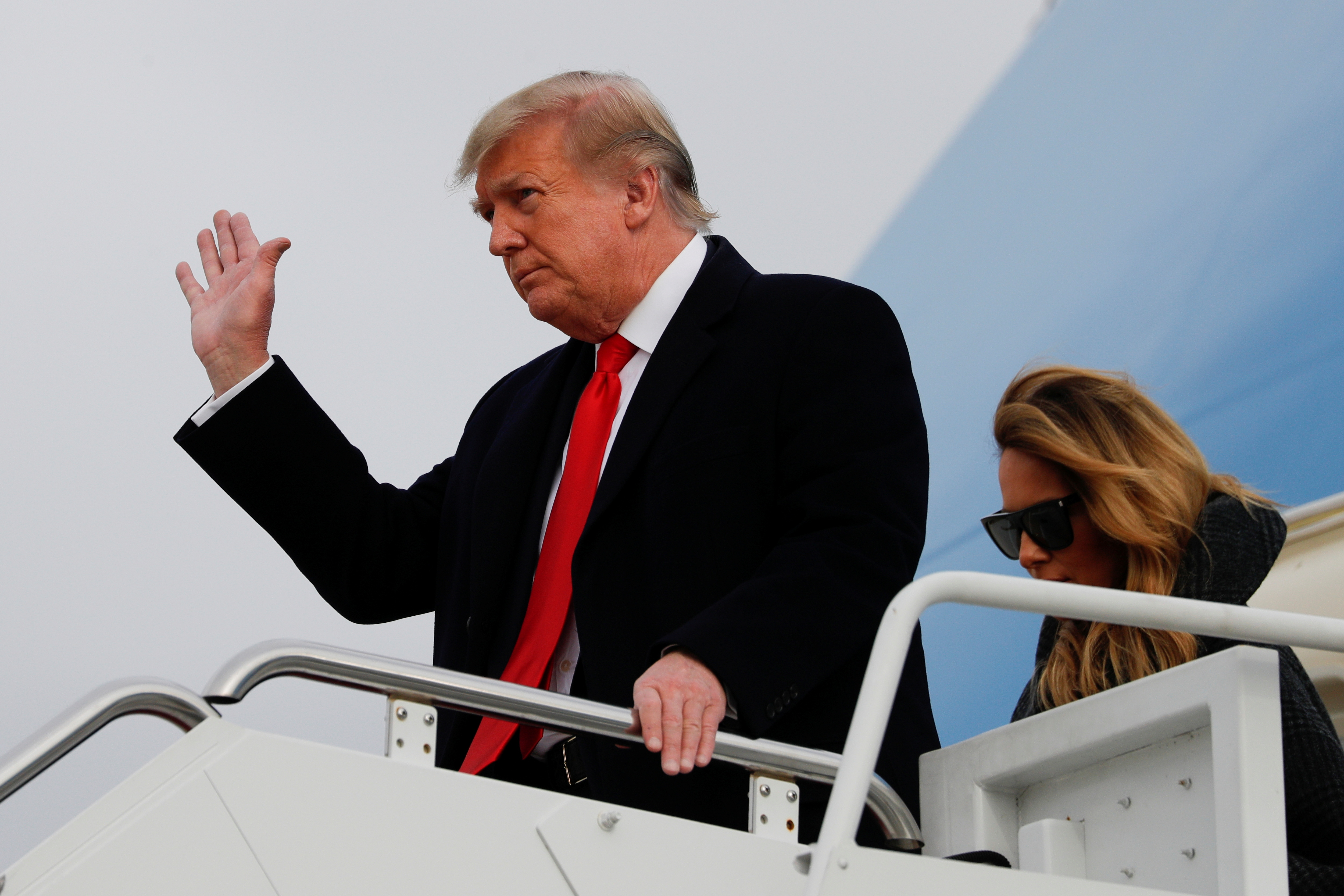 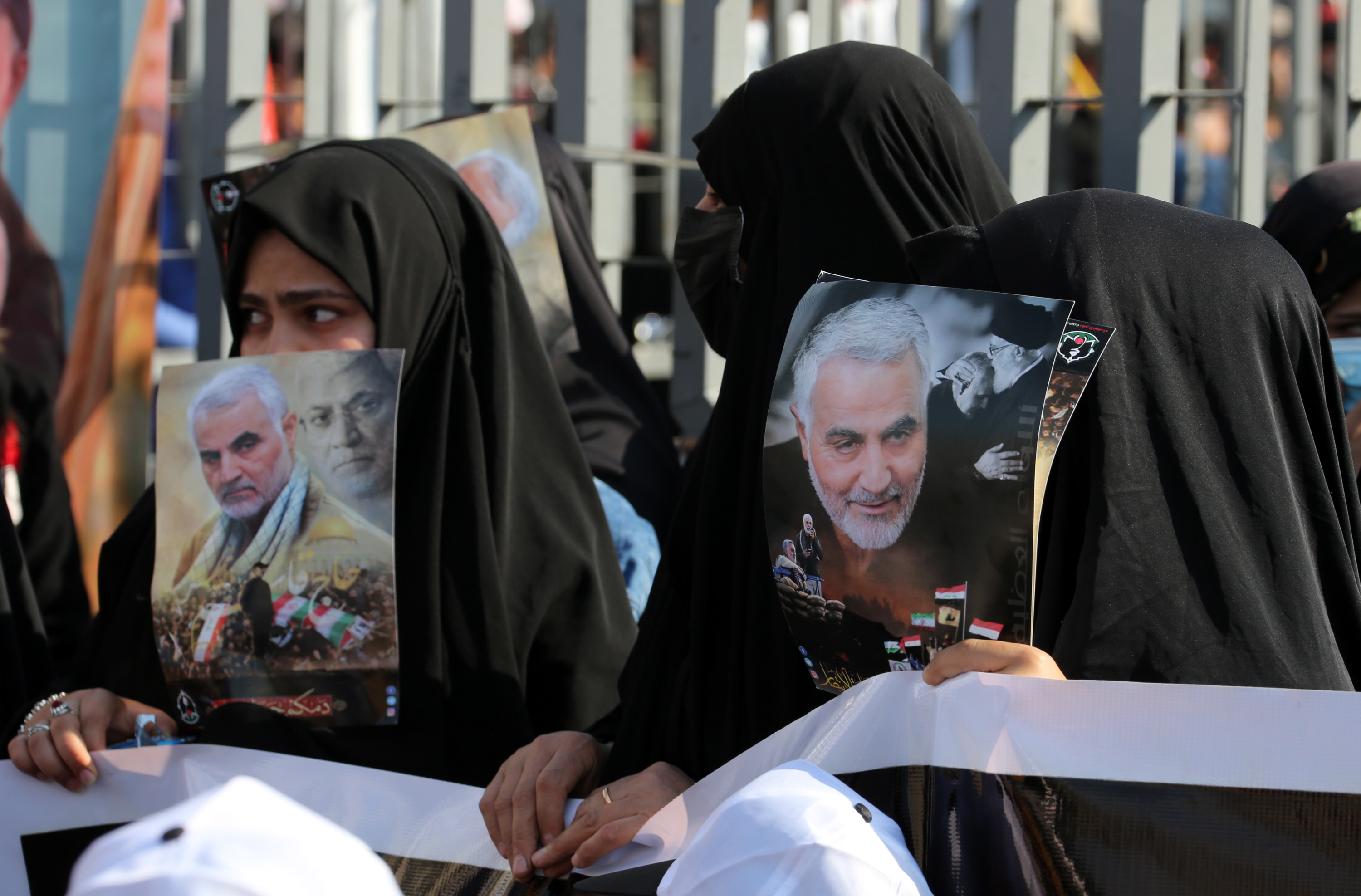