JAILED jihadists who travelled to Syria to join ISIS should be allowed to return to Britain, a new report has argued.

It says potential jihadis who wanted to travel but could not may be more dangerous than those who saw the brutal reality of life in the caliphate. 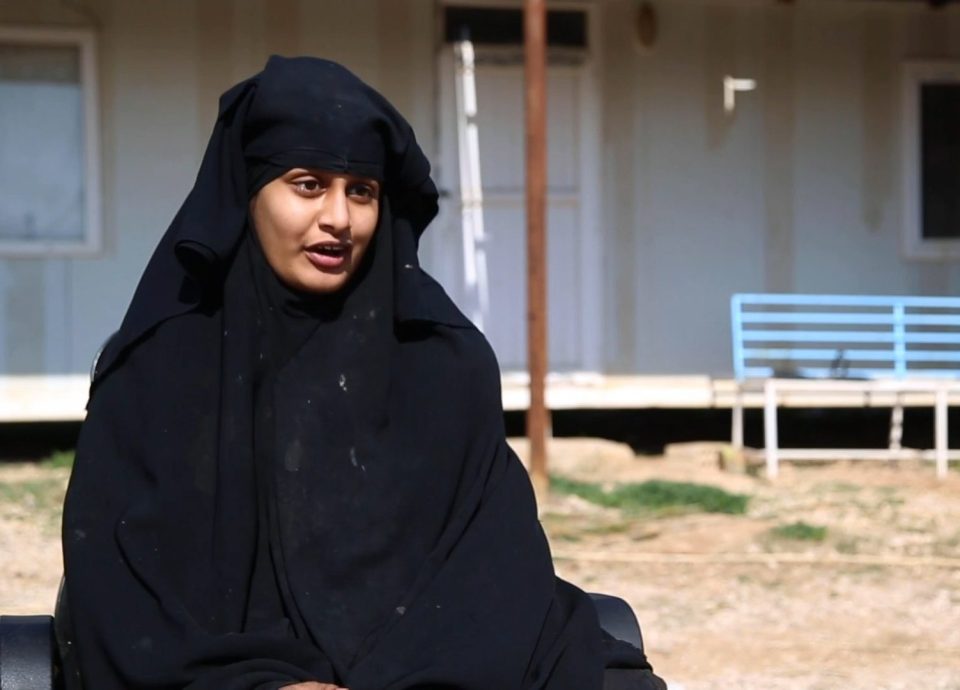 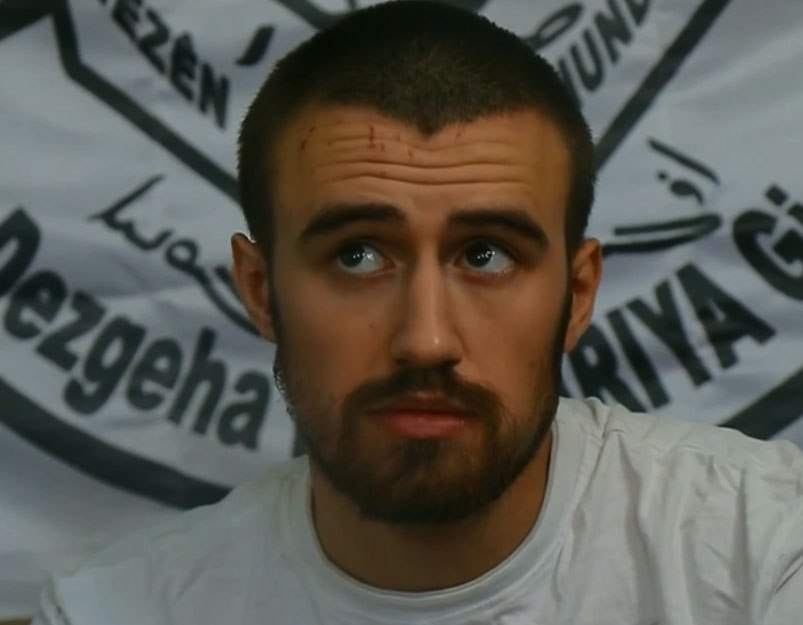 It says many returnees look back upon ISIS with a "combination of despair and disillusionment" and there is a greater threat posed from those "who are susceptible to the siren call of jihadist propaganda."

The report, written by ex-FBI man Ali Soufan, says: "In general, male detainees, especially those suspected of playing a direct role in fighting for the Islamic State, are considered high risk and many countries are reluctant to bring these individuals back home, concerned about terrorism and radicalization.

"[But] recent research, including work by terrorism expert Thomas Renard, indicates that the threat is perhaps slightly less dire than many initially believed.

"More often than not, those who do return to their countries of origin after leaving the caliphate look back upon the Islamic State with a combination of despair and disillusionment.

"To be clear, there is still a real and tangible threat posed by individuals who are susceptible to the siren call of jihadist propaganda.

"Interestingly, although with some exceptions, the threat posed by those who never left, and thus never experienced the horrors of the caliphate, could be more significant than from those who left home to fight with the Islamic State before returning home.

"European and other Western nations should strongly reconsider their stance on repatriation and, despite the challenges involved, bring home their citizens to break the cycle of extremism and radicalization and demonstrate their commitment to justice."

This would mean Britain taking back those who left to join ISIS, such as Shamima Begum.

Last year Home Secretary Priti Patel insisted there was "no way" Begum could return to the UK.

Ms Patel vowed to block Begum, who has been stripped of her British citizenship, from coming back to the UK, claiming she "would do us harm".

Other Brits who have begged to return home include former ice cream salesman Aseel Muthana, 21, from Cardiff, who joined ISIS in 2014, and Jack Letts – also known as 'Jihadi Jack' – who was stripped of his Brit citizenship in August last year.

Related posts:
TV and Movies
I’m A Celebrity's Giovanna Fletcher says she's 'proved mums can do anything'
Friends star Matthew Perry rocks Chandler Bing shirt for charity
Inside Netflix's Clever Interconnected Holiday Movie Universe
Khloe Kardashian poses fully naked in nothing but thigh-high boots and thong in sexy new Good American snaps
Emmys: Variety Talk & Sketch Series Merged Back Into One Category As Television Academy Amends Rules
Recent Posts
This website uses cookies to improve your user experience and to provide you with advertisements that are relevant to your interests. By continuing to browse the site you are agreeing to our use of cookies.Ok