JOE Biden has said that "10 to 15 percent of Americans are not very good people" – but the "vast majority are decent."

The presumptive Democratic presidential nominee criticized President Donald Trump at a virtual town hall on Thursday night as protests sparked by the death of George Floyd continued across the country. 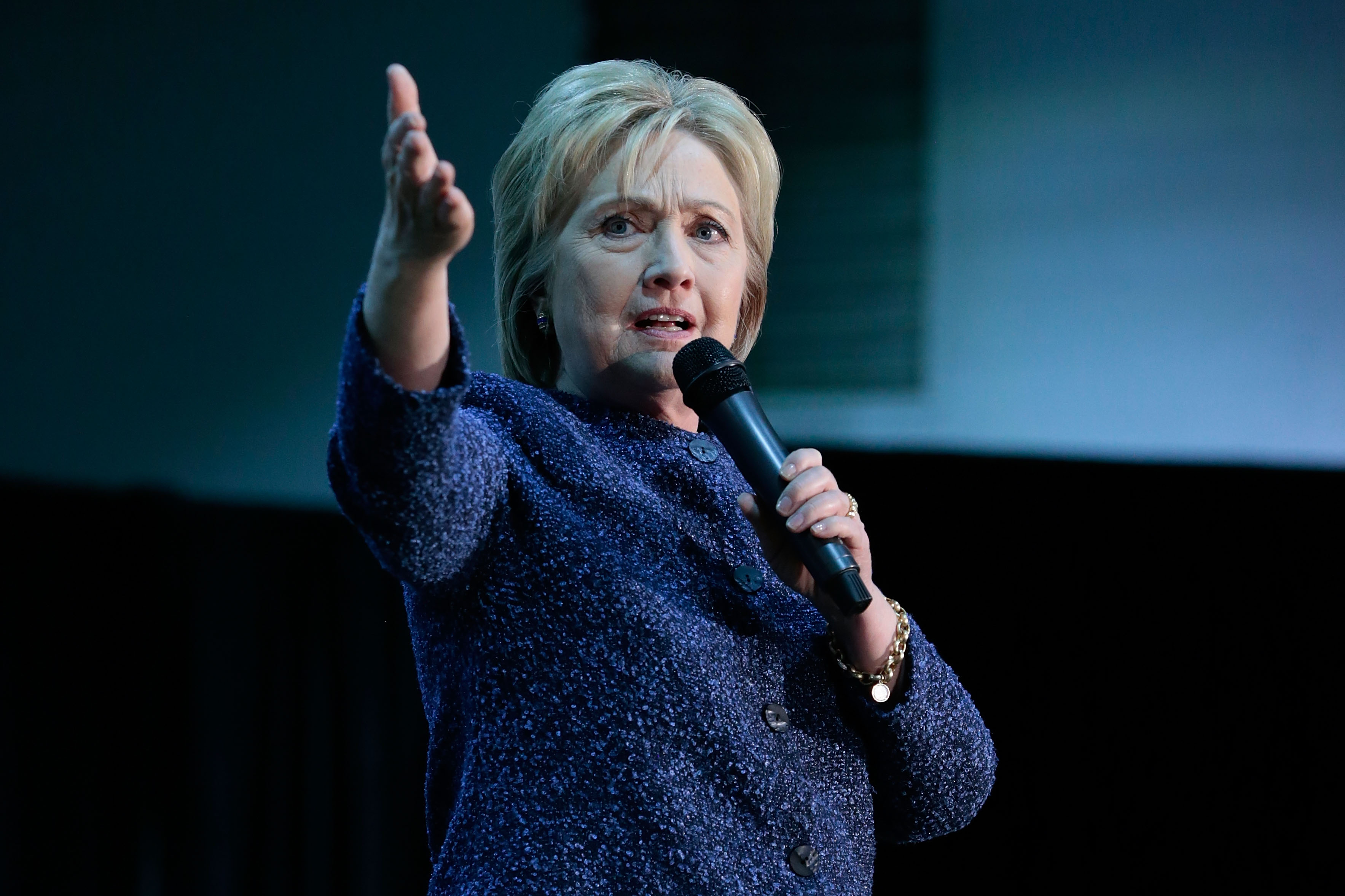 Speaking at the event, moderated by actor Don Cheadle, Biden said: “The words a president says matter, so when a president stands up and divides people all the time, you’re going to get the worst of us to come out."

The Former vice president discussed how the country needs to come together in the aftermath of Floyd's death.

Demonstrations broke out in cities across the United States this week, with tens of thousands of people in the streets, with some rioting, looting, and lighting police cars on fire.

Biden said: “Do we really think this is as good as we can be as a nation? I don’t think the vast majority of people think that.

“There are probably anywhere from 10 to 15 percent of the people out there that are just not very good people, but that’s not who we are.

Back in September 2016, Hillary Clinton was slammed for saying that half of Trump supporters could be grouped in a “basket of deplorables."

Speaking at a fundraiser, the Clinton said: “You know, to just be grossly generalistic, you could put half of Trump’s supporters into what I call the basket of deplorables. Right?

“The racist, sexist, homophobic, xenophobic, Islamaphobic — you name it. And unfortunately there are people like that. And he has lifted them up.”

Her remarks prompted #BasketofDeplorablesto trent on Twitter the following day.

Trump's campaign team responded by saying Clinton "ripped off her mask and revealed her true contempt for everyday Americans."

Earlier this week, Biden branded Trump as "racist" and said he wished that the president would "open the Bible instead of brandishing it.

Biden went after Trump for being "part of the problem" amid the chaos surrounding George Floyd's death.

His comments come after his string of gaffes made this year.

In May, he told The Breakfast Club listeners "if you have a problem figuring out whether you’re for me or Trump, then you ain’t black."

Biden also mistakenly claimed 85,000 jobs have been lost in the US as a result of coronavirus and millions of Americans have died.

The blunder followed a previous slip-up, where he called the disease Covid-9, rather than Covid-19 — and referred to Wuhan where the disease originated as "Luhan."

Back in March, Biden confused his wife for his sister during an impassioned Super Tuesday speech at his campaign headquarters in California.