ONLY 17 percent of Americans feel "proud" when thinking about the current state of the country and more than half believe Donald Trump is a bad president, a new study has shown.

More than 70 percent of Americans are angry and another 66 percent are fearful of what's happening in the US as the nation continues to grapple with the coronavirus pandemic and reckons with a legacy of racial injustice. 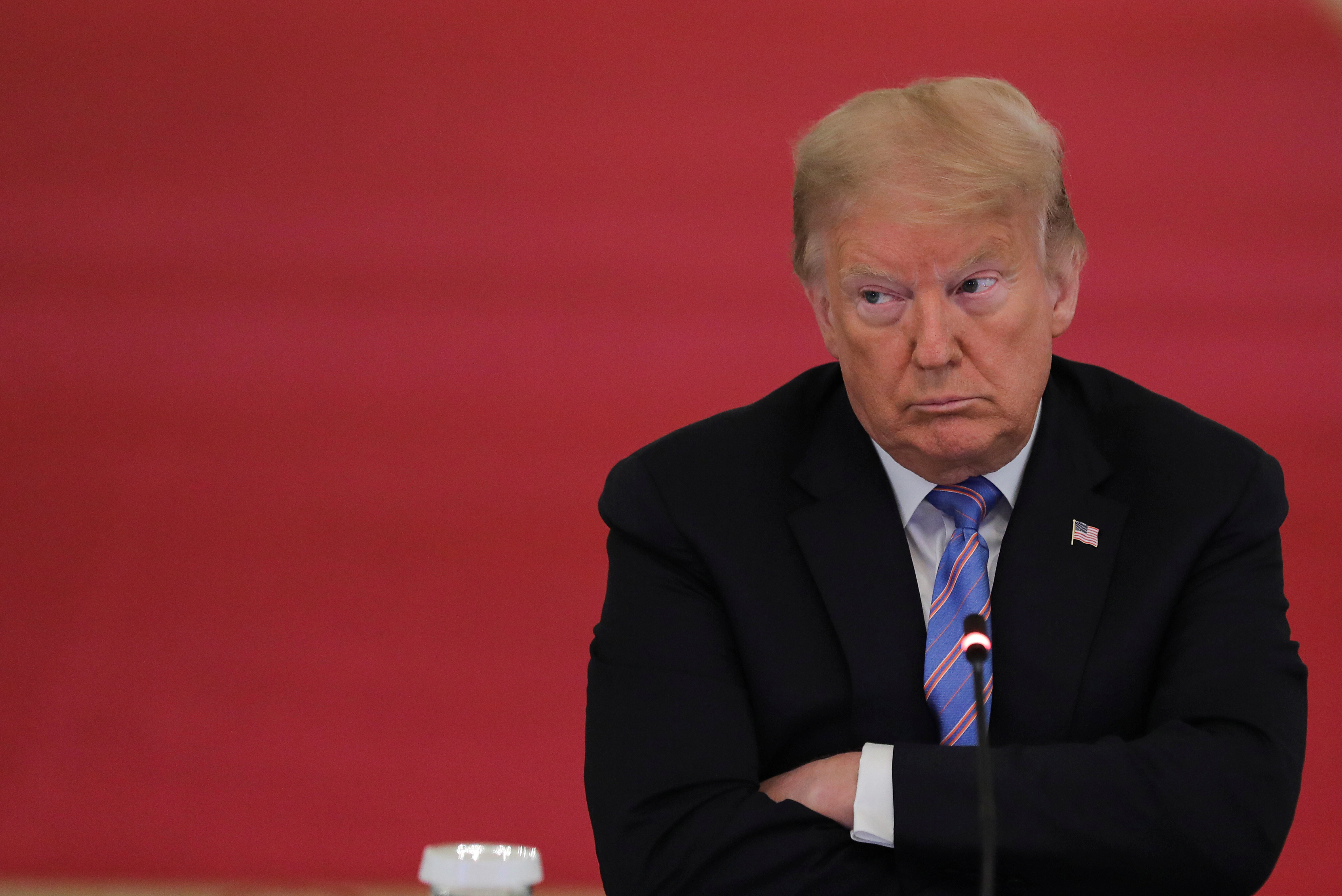 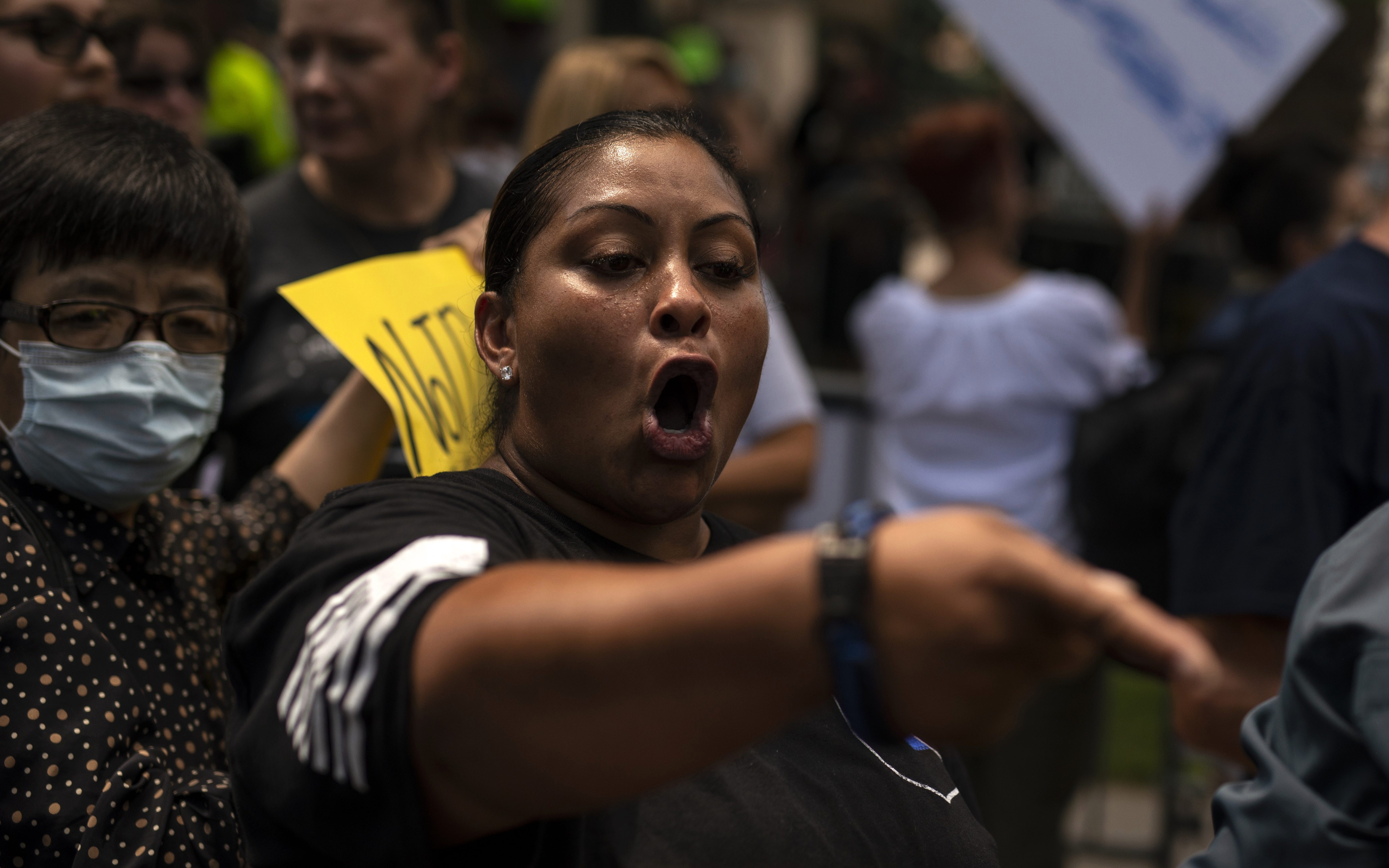 Of the 4,708 adults surveyed by the Pew Research Center between June 16 and 22,nearly half (46 percent) say they're hopeful about the state of the country but 53 percent have a grim outlook.

The president continues to lag behind Democratic rival Joe Biden in the polls: 54 percent of registered voters said they'd support Biden if the election were held today, while 44 percent would support or lean towards Trump.

Although 37 percent of respondents believe Trump is a good or great president, a much larger swath (53 percent) say he's poor or terrible, including 42 percent who say he's a terrible leader.

But this doesn't mean voters believe Biden would be a better commander in chief.

Nearly half (43 percent) say that if the former vice president wins the November election, he'd be a poor or terrible president rather than a good or great president (28 percent). 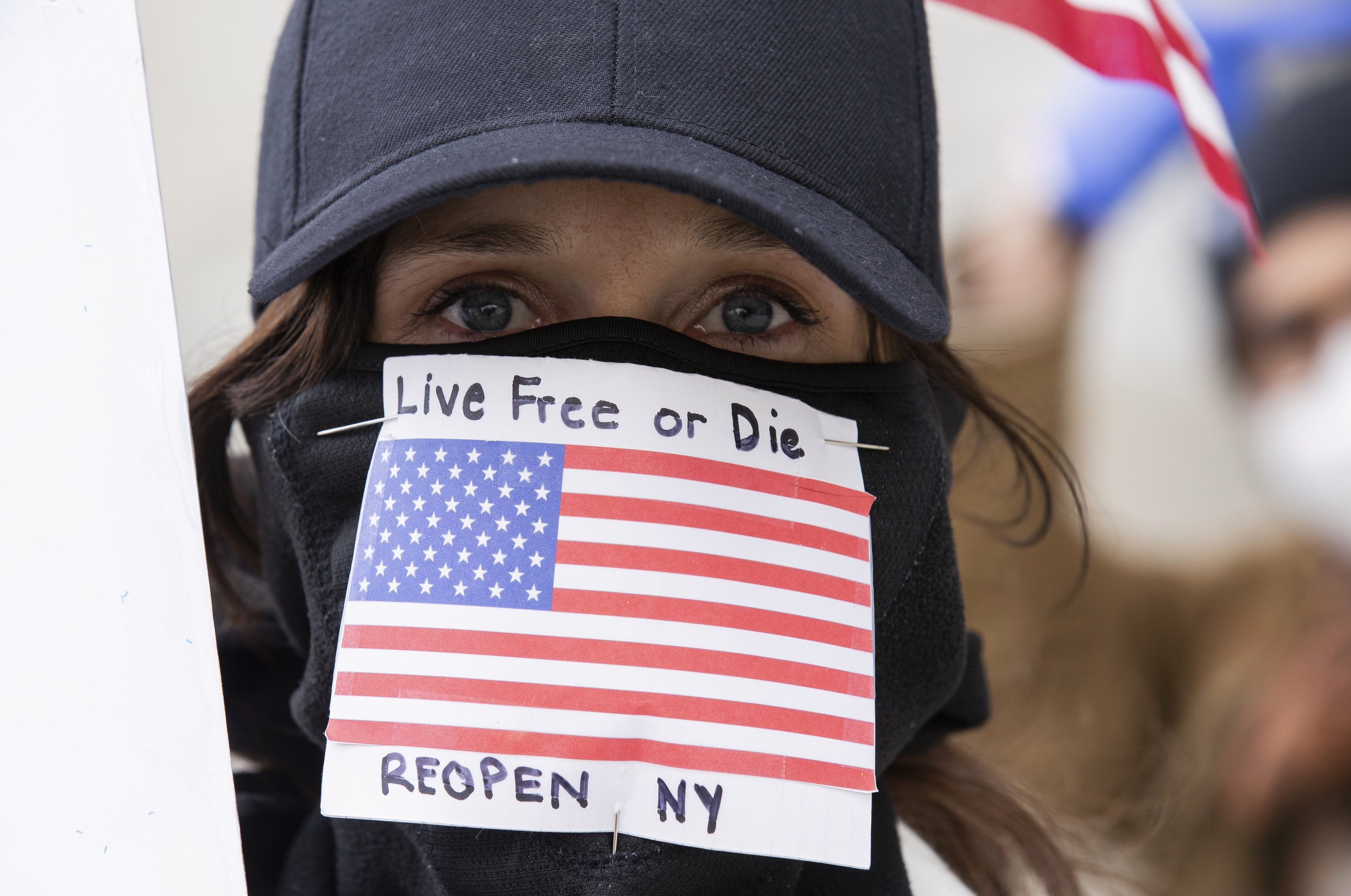 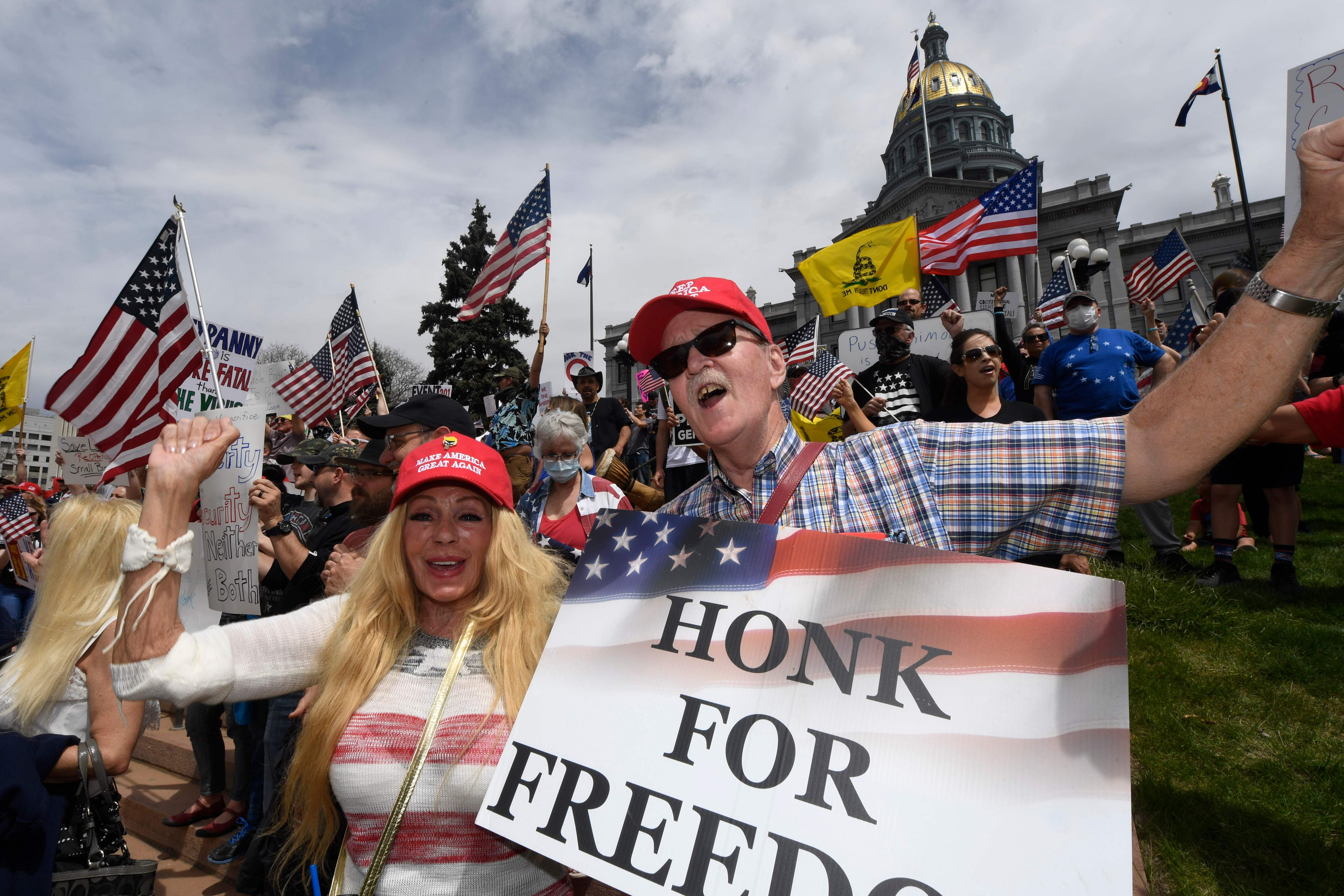 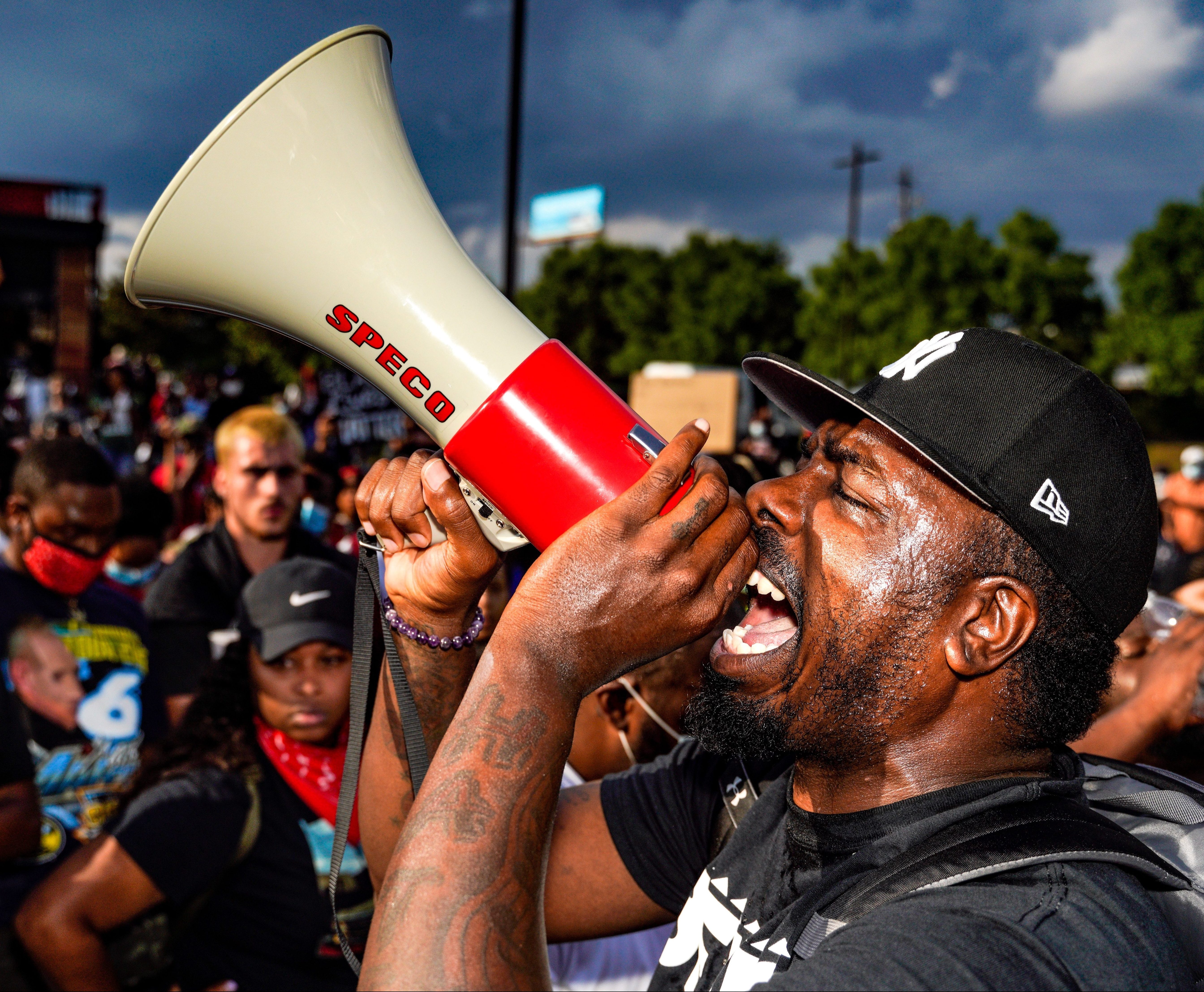 When it comes to major issues, people have less confidence in Trump than they do Biden, with only 35 percent of voters expressing confidence in the president's ability to handle race relations in the US.

Less than half of adults are uncertain of Trump's ability to unite the country unite, but 55 percent of voters have little to no confidence in Biden to bring the country closer.

A vote for Biden may not necessarily be one of confidence – 67 percent of Biden supporters say their vote is more of one against Trump, while just 33 percent say it's a vote for Biden.

In contrast, 76 percent of Trump supporters say their choice of Trump is a vote for the president himself. 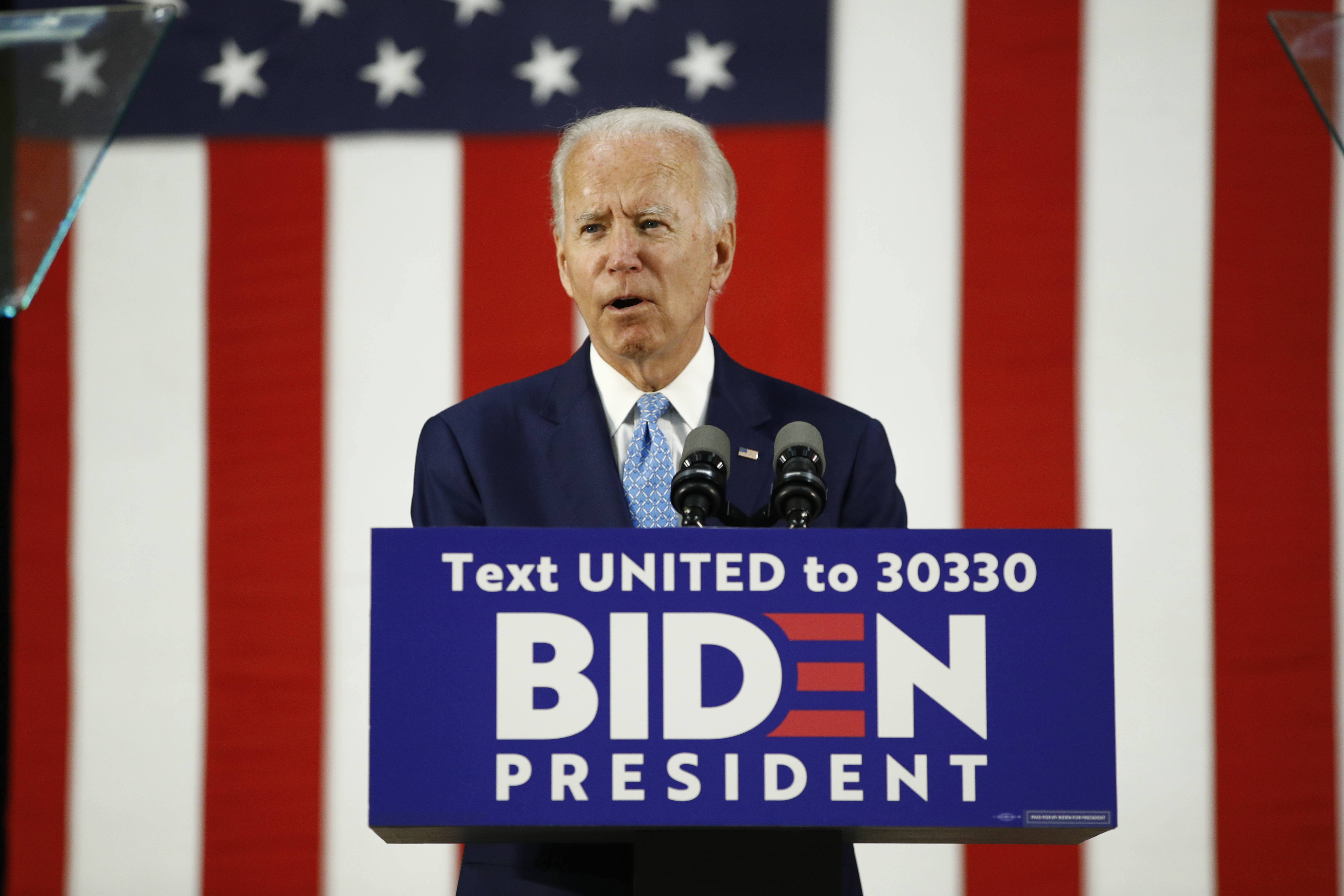 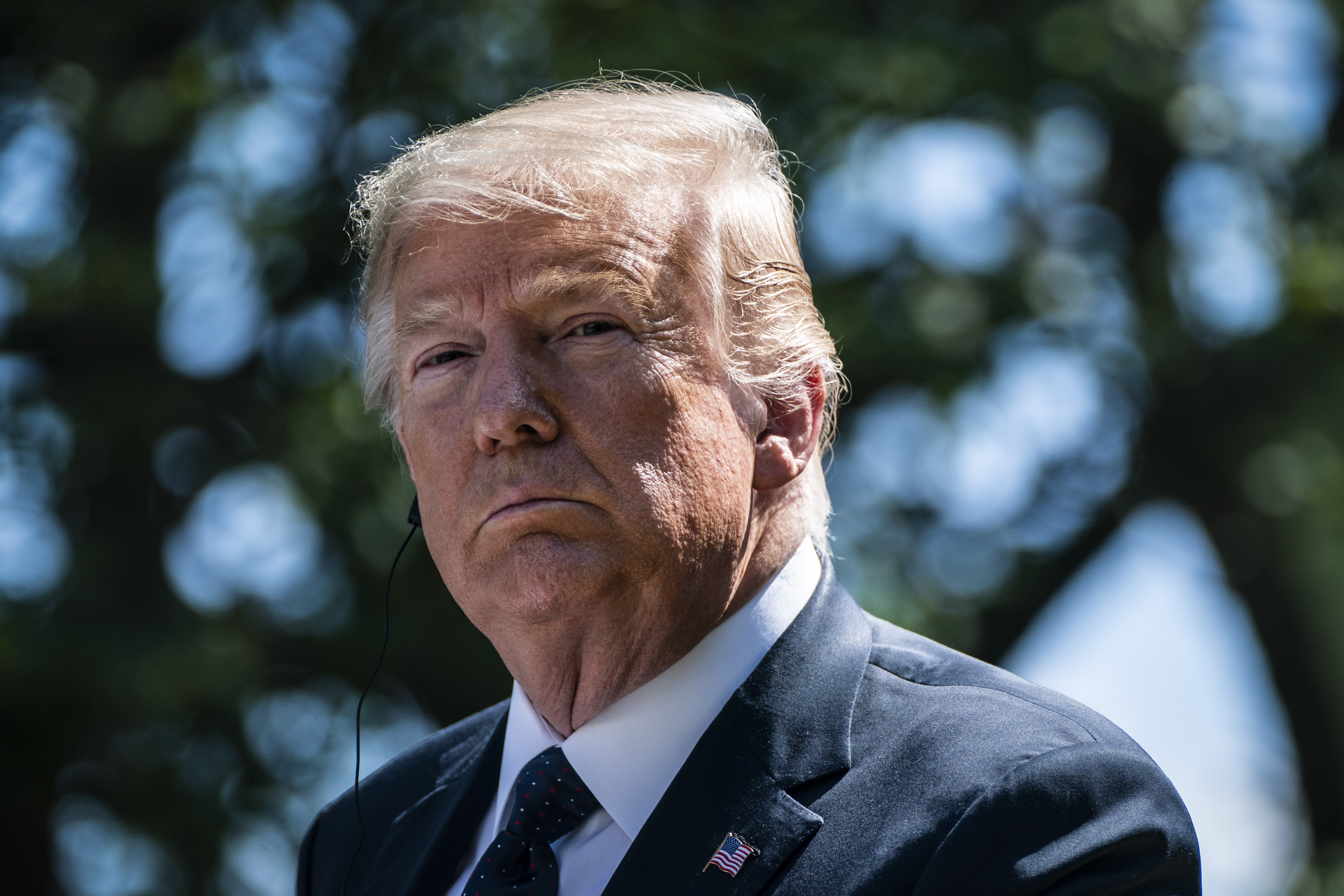 The president's job approval rating has taken a hit from his administration's handling of the US outbreak and ongoing anti-racism protests after the death of George Floyd.

As of Tuesday, only 39 percent of adults approve of how Trump is handling his role as commander in chief while 59 percent say they disapprove.

Trump's current rating is a sharp contrast to the 45 percent of support he received from Americans during the early stages of the pandemic in March and April. 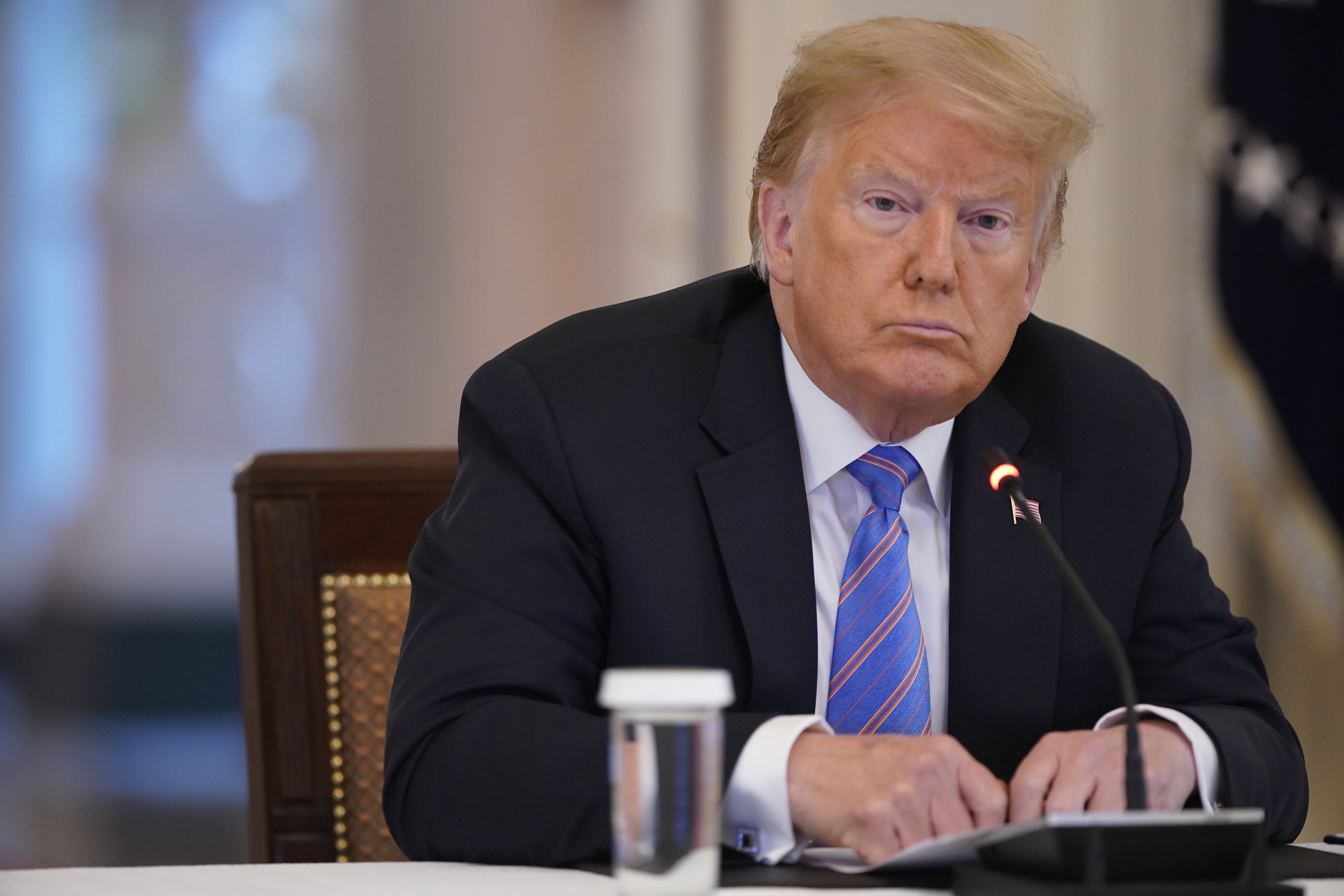