Laurence Fox has slammed the BBC’s education offering, saying he will ‘actively shield’ his children from it.

The actor, 42, said he would not allow his offspring to watch the broadcaster’s new school programmes, which were launched yesterday in the wake of the new national lockdown.

Fox tweeted: ‘At no point during the remainder of this current lockdown will my kids be watching the BBC. In fact, I will be actively shielding them from it.’

The BBC yesterday unveiled its ‘biggest education offer in history’ as schools across the country lock down.

CBBC will broadcast a three-hour block of primary school programming from 9am each weekday, starting on January 11, the corporation announced.

These will include BBC Live Lessons and BBC Bitesize Daily, along with other educational programming such as Our School and Celebrity Supply Teacher, Horrible Histories, Art Ninja and Operation Ouch.

Fox tweeted: ‘At no point during the remainder of this current lockdown will my kids be watching the BBC. In fact, I will be actively shielding them from it.’ 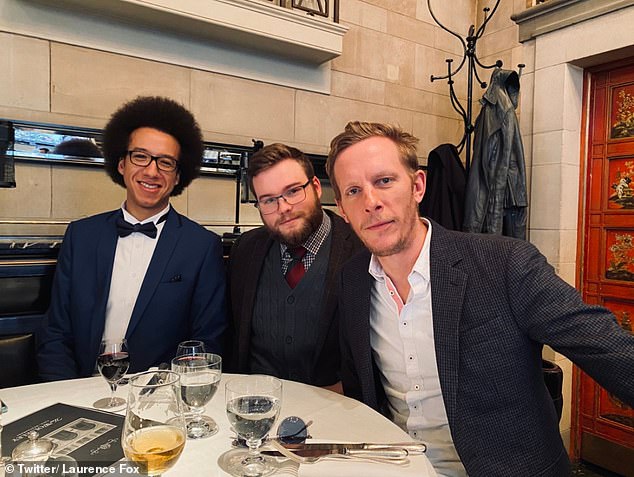 The actor, pictured enjoying a boozy Christmas dinner ‘business meeting’ with Reclaim party colleagues at an upmarket London restaurant on last day of Tier 2, said he would not allow his offspring to watch the broadcaster’s new school programmes 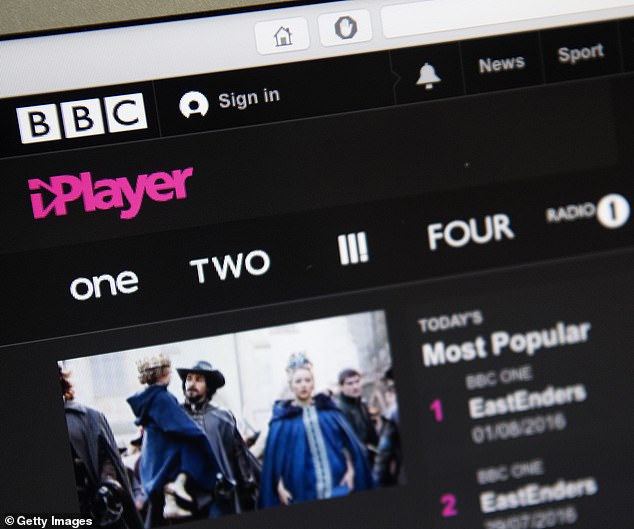 It comes as England enters its third lockdown in less than a year, with Boris Johnson cancelling A Level and GCSE exams and closing all primary and secondary schools.

Tim Davie, BBC Director General, said: ‘Ensuring children across the UK have the opportunity to continue to follow the appropriate core parts of their nation’s school curriculum has been a key priority for the BBC throughout this past year.

‘Education is absolutely vital – the BBC is here to play its part and I’m delighted that we have been able to bring this to audiences so swiftly.’

BBC Two will offer content for secondary students with programming to support the GCSE curriculum, with a least two hours of content each weekday.

This will be built around Bitesize Daily secondary shows, along with Shakespeare and classic drama adaptations, science, history and other factual programming.

Bitesize Daily primary and secondary will air every day on BBC Red Button with episodes available on demand on BBC iPlayer. 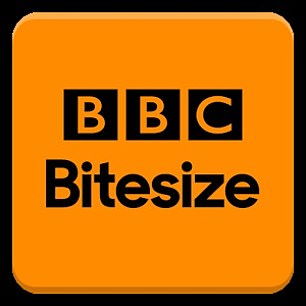 CBBC will broadcast a three-hour block of primary school programming from 9am each weekday, starting on January 11, the corporation has announced

Oliver Dowden, Secretary of State for Digital, Culture, Media and Sport, said: ‘The BBC has helped the nation through some of the toughest moments of the last century, and for the next few weeks it will help our children learn whilst we stay home, protect the NHS and save lives.

‘This will be a lifeline to parents and I welcome the BBC playing its part.’

Educational content for all nations will also be available.

The corporation’s move comes after the Prime Minister plunged the country into a national lockdown even more brutal than last March in a desperate bid to keep the mutant coronavirus strain at bay while vaccines are rolled out.

Just a day after he urged parents to send their children back, the PM declared that schools will be shut until at least February half-term, with only the vulnerable and offspring of key workers allowed to go in.

Mr Johnson also said ‘alternative arrangements’ will have to be made for this summer’s exams as it will not be ‘possible or fair’ for them to go ahead as normal.