Her words come after Mayor Sadiq Khan, in the wake of the Sarah Everard case, said he did not think the streets were safe for women in the city. 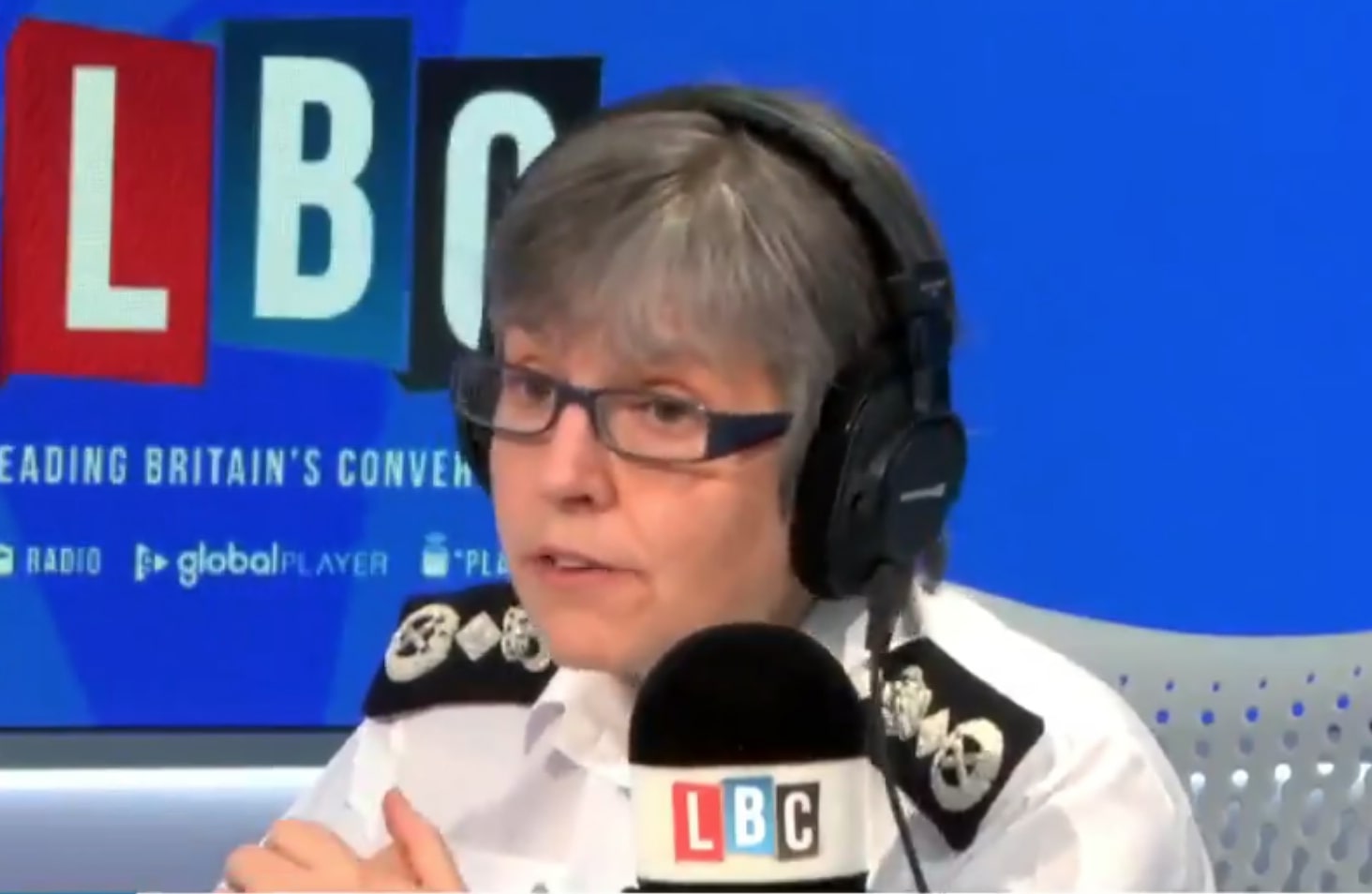 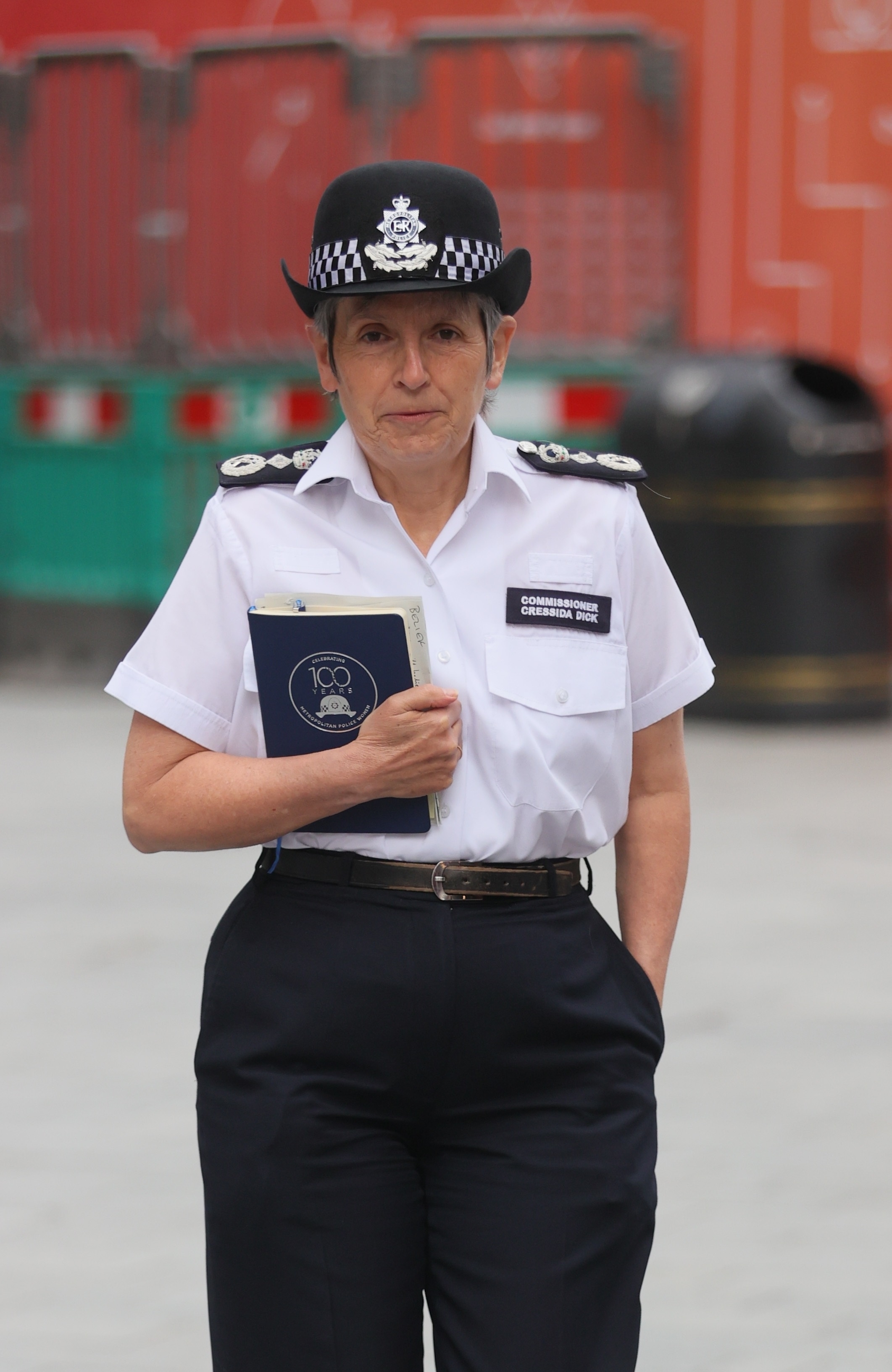 The Commissioner repeatedly dodged the question – then admitted she met with Sadiq Khan yesterday and said that "we broadly agreed on that point."

"I care deeply about this."

When pressed whether Mr Khan's comments were right by Nick Ferrari, she said: "I absolutely understand that many women feel fearful.

"I would like them to be very much safer. I wouldn't put it as strong as [Sadiq Khan]. I would say the streets are not completely safe for everybody all of the time."

"I met with the Mayor yesterday. We don't always agree, I think we broadly agree on that point."

When asked about safety in the city, Sadiq Khan said in March: “No they aren’t, or for girls – and it’s really important that people of my gender understand that.

“If you’re a woman or a girl, your experiences of our city, in any public space, whether it’s in the workplace, on the streets, on public transport is very different to if you are a man or a boy. 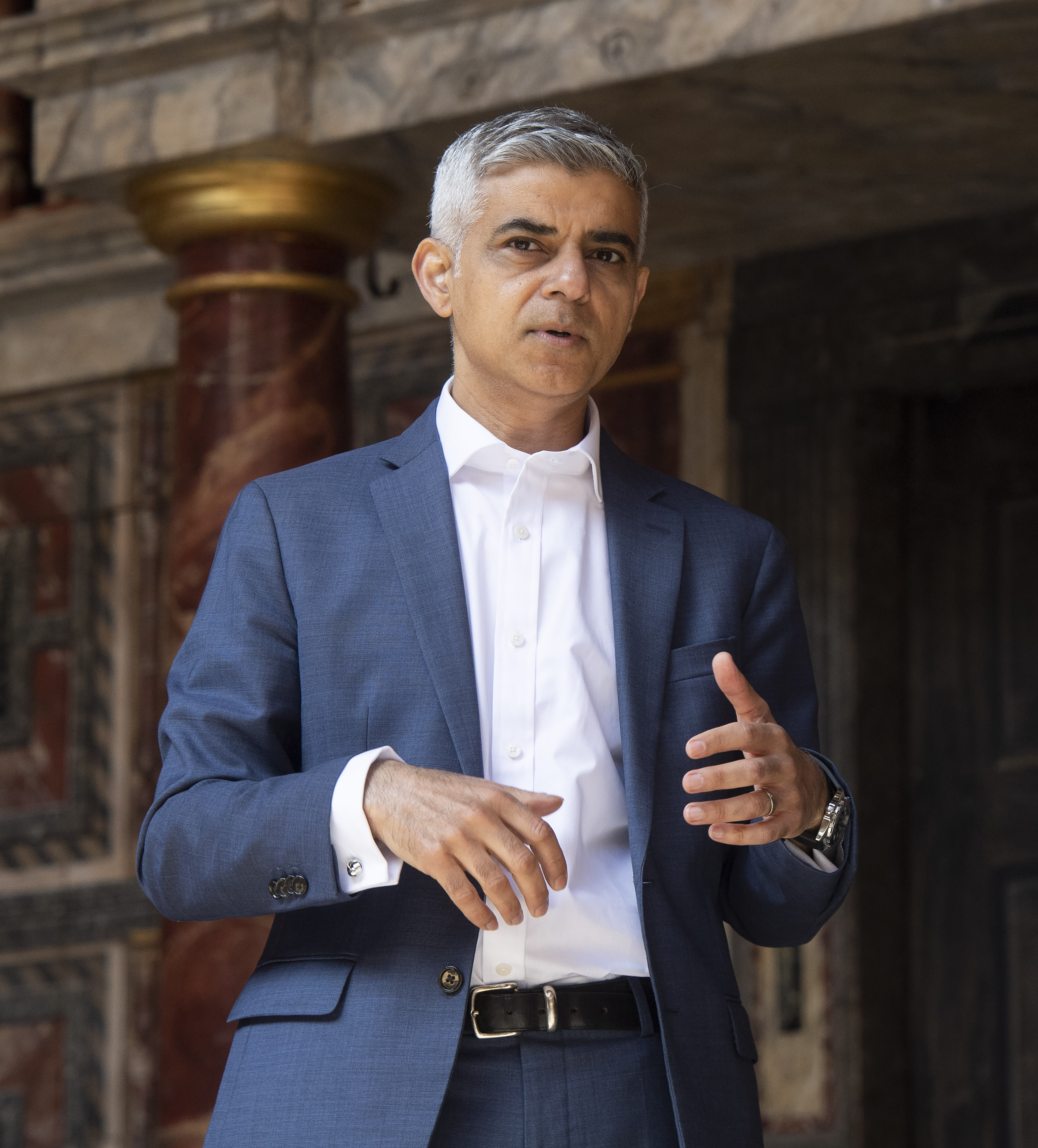 “And it’s really important that people like me in positions of power and influence understand that and take steps to address that.”

He added that it can’t be right that females have to work out in advance of walking which routes are the best lit, saying he had tried to make routes safer.

Earlier this year, Dame Cressida Dick was blasted by critics of her force's handling of the Sarah Everard vigil – a case which shook the country.

The defensive top cop said people had criticised officers' tactics in breaking up the event "without knowing the facts".

She lashed out after a report exonerated their response and said they acted “lawfully, sensitively and proportionately” despite “severe provocation”.

Photos and video of police breaking up the vigil on Clapham Common in March sparked outrage and calls for Dame Cressida to quit.

In them officers were seen handcuffing and forcibly removing female protesters, who had gathered to remember Miss Everard.

But the Met boss, who refused to resign over the scandal, slammed critics of the response and said they'd undermined public confidence in the police.