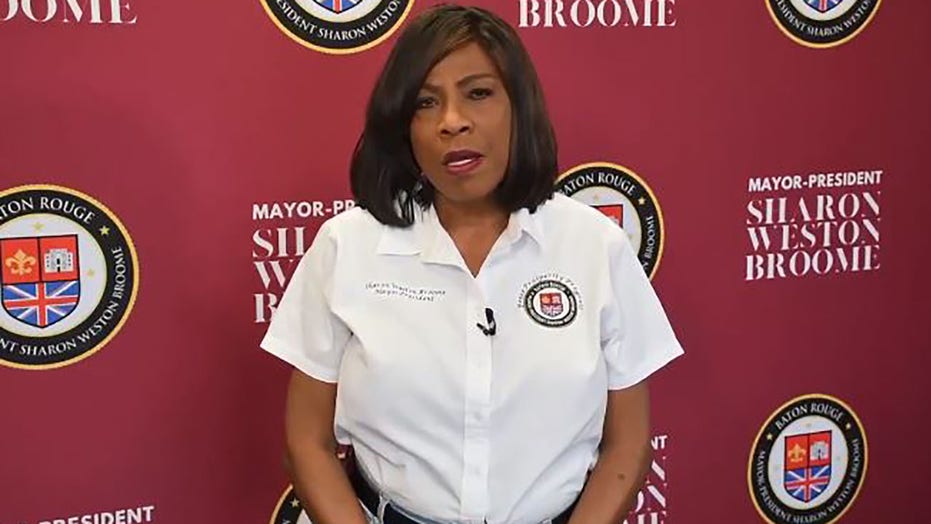 A 3-year-old Louisiana girl was killed in a drive-by shooting Friday night when a passing vehicle opened fire on the car she was riding in along a road in Baton Rouge, authorities said.

Baton Rouge police said Ibrie Combs was struck by a bullet and pronounced dead at the scene. The driver of the car had crashed during the shooting and was taken to a hospital. The driver’s name was not released.

“Last night a beautiful life was taken in our city,” Baton Rouge Police Chief Murphy Paul said in a statement, adding that the “senseless gun violence” left the department “brokenhearted” along with Ibrie's family.

A description of the passing vehicle wasn't immediately available. No suspects or arrests were announced in the Saturday morning release.

Paul believes those responsible reside in the community and asked citizens to come forward with any information.

“The person or persons responsible for this cowardly act remain in our community, and someone knows something,” Paul said. “If it was your loved one who died, wouldn’t you want that brave person to come forward and do the right thing.”

Baton Rouge Mayor-President Sharon Weston Broome denounced the fatal shooting and asked for the family to be kept in the community's thoughts and prayers.

“What happened tonight is absolutely unacceptable and my heart is heavy,” Broome tweeted Friday night. “The community has to honor this child’s life. If you know who did this, please contact the authorities immediately.”