ACCUSED "machete maniac" killer Peter Manfredonia stalked a young woman who lived on the same street as one of his two murder victims, cops say.

A Connecticut woman said state police detectives told her they believed Manfredonia had been terrorizing a neighbor’s daughter, according to The New York Times. 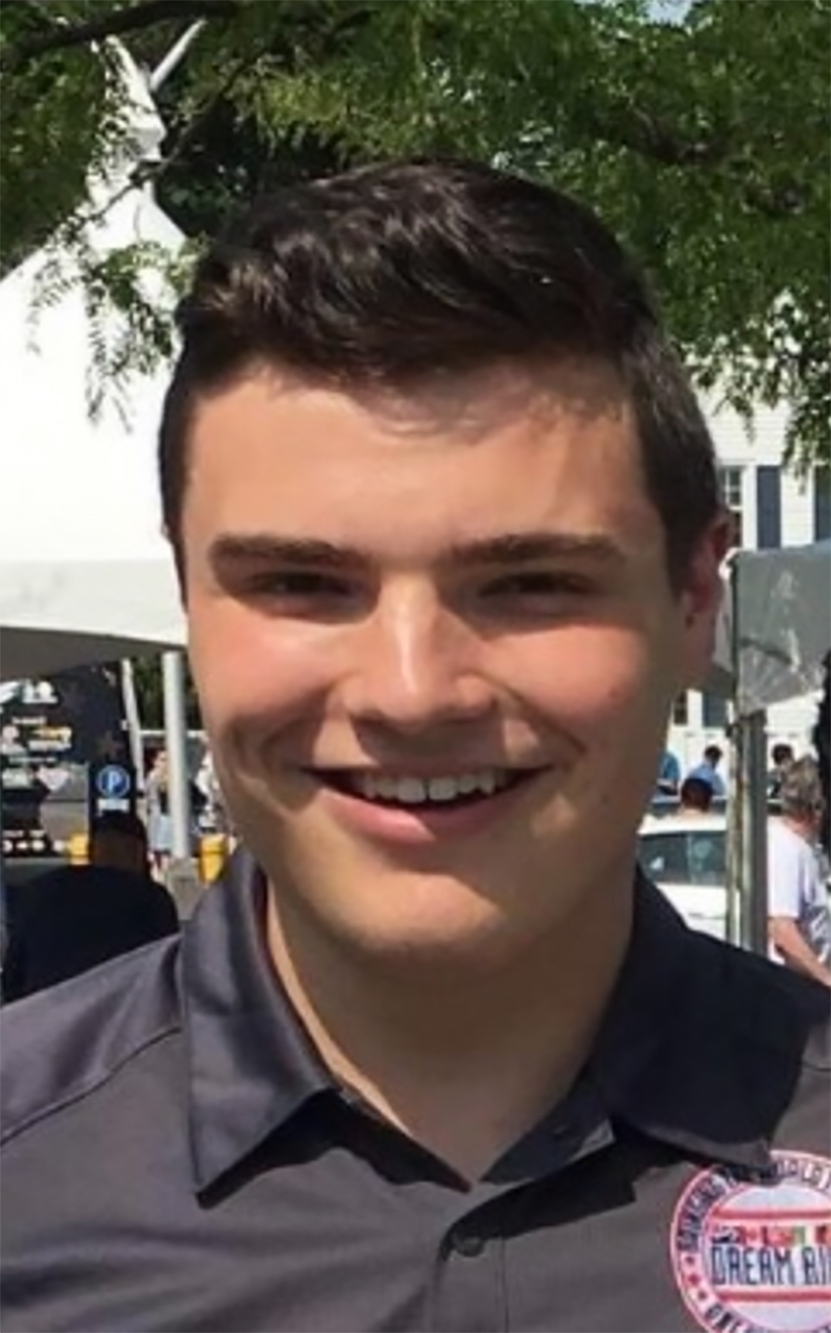 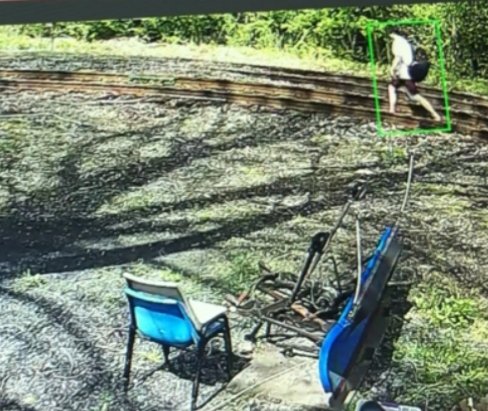 Manfredonia, a 23-year-old University of Connecticut senior, remains on the run.

He is suspected of killing Ted DeMers, 62, in Willington, on Friday and 23-year-old Nicholas Eisele, who was found dead Sunday in Derby.

“My mom tried to tourniquet his arm and stopped the bleeding on his leg,” son Christopher DeMers told The Times.

“She watched him die.”

Wife Cynthia DeMers told cops that Manfredonia had been stalking a neighbor's daughter. 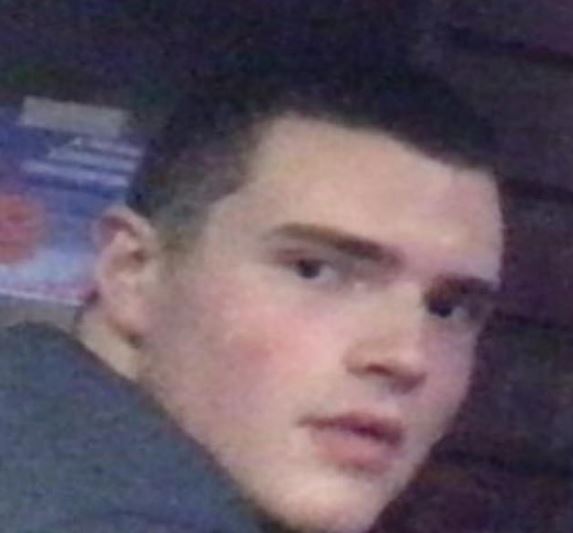 Eisele, the second victim, was believed to a friend of the suspected killer.

Another man was severely injured with "sword or machete" wounds.

The girlfriend was found Sunday at a rest stop near Paterson, New Jersey, with her 2016 Volkswagen Jetta.

She was not injured.

Multiple agencies are looking for the accused killer, who was reported seen taking an Uber to a Walmart in Pennsylvania.

The Walmart is located in East Stroudsburg, not far from the New Jersey border, Pennsylvania State Police said Tuesday.

Police say Manfredonia walked behind the store and onto railroad tracks.

Investigators do not believe that he has ties to the area, or a car.

It is feared that he might try to use another ride-sharing service.

Paterson is a 90-minute drive from Derby, where Eisele was killed.

East Stroudsburg is about an hour west from Paterson.

Ted DeMers was born in Hartford and had lived with his wife in Willington for the last 32 years, according to The Times.