A MAN was killed celebrating his 30th birthday after getting slashed by a boat propeller when his pals pushed him into a river as a joke.

Simon Houlder, of Bubwith, East Yorkshire, had been on a boating trip in the Norfolk Broads with six friends when he was fatally injured. 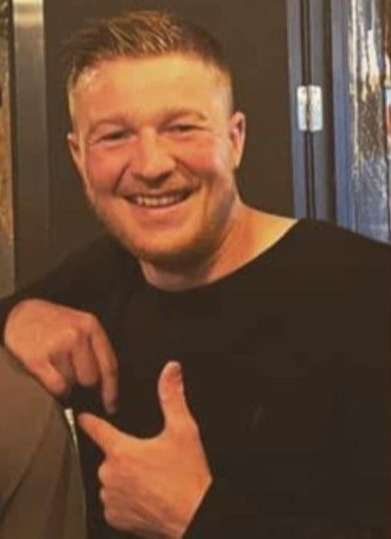 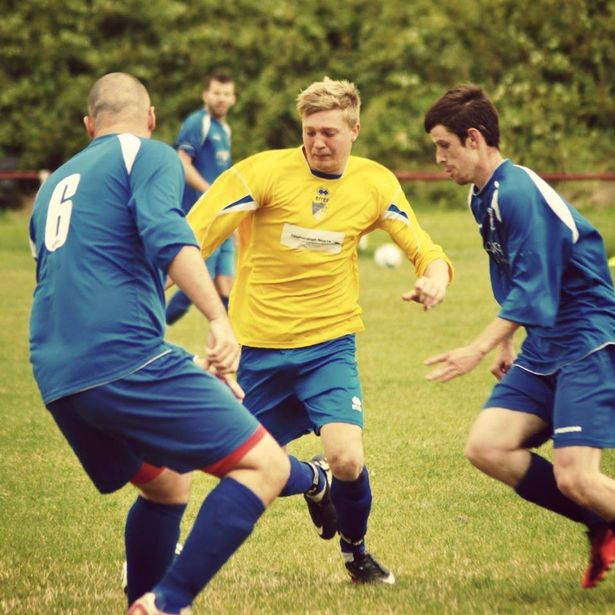 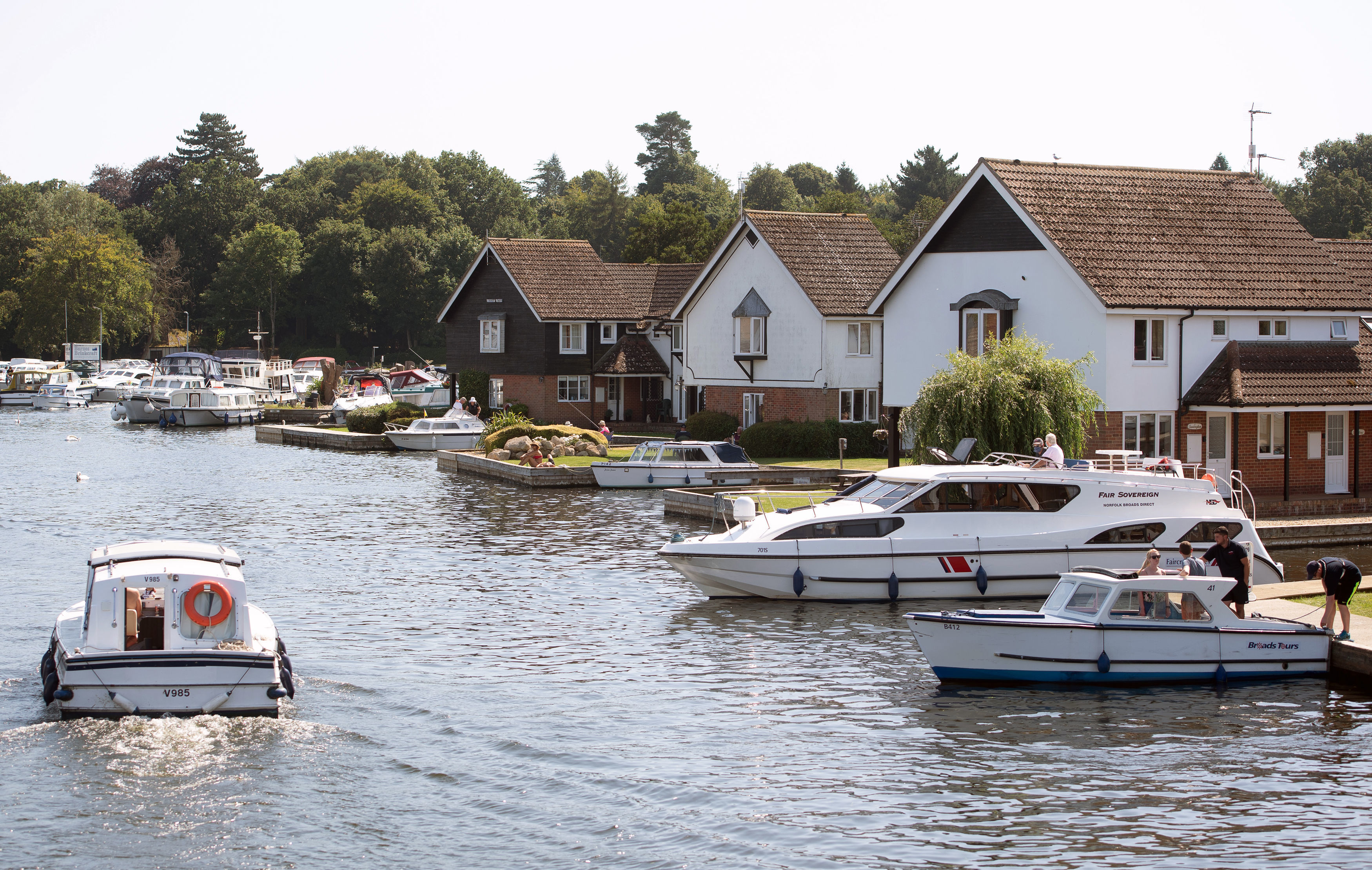 An inquest today heard that Mr Houlder – known to mates as "Sly" – had been swimming back to a hire boat when his leg became trapped.

Two friends had already been pushed in before the vessel reversed so they could climb back aboard.

But when Mr Houlder was pushed in, he began swimming back to the boat as it started to reverse.

One of the men onboard shouted at the friend driving the boat to stop.

However, it's thought the noise of the engine was too loud, the BBC reports.

He told the inquest in Norfolk: "Simon came within a metre of the back of the boat and it dawned on him the boat wasn't stopping.

"I could see fear etched on his face."

Mr Houlder then disappeared beneath the water.

Three of his friends jumped in to save him before Mr Houlder resurfaced.

He was dragged aboard, but had suffered a "significant injury" to his leg.

Paramedics airlifted him to hospital, but despite the efforts of medics, he couldn't be saved.

Today's hearing heard he died of a haemorrhage caused by severe blood loss.

MUM SAYS LADS WERE A 'BAND OF BROTHERS'

She said: "There was nothing untoward about the activity.

"It was just young men enjoying themselves and having fun."

Mr Houlder's mum Jacqueline said: "The lads he was there with were a band of brothers to us.

"We have no reasons to believe anything untoward happened, it was a tragic accident."

Mr Houlder, who worked as a joiner, played for his local football team, Bubwith White Swan.

Teammates went on to raise more than £10,000 for his family.

Friends said: “Nobody expected this to happen and the full footballing community are shook up by this.

"Sly has been a massive part of the club for many years and was an exceptional footballer, a brother and a fantastic friend.

“He was the life of the party and always brought a smile to everybody’s face.”