A 51-STONE man who shed two-thirds of his body weight has returned to work after 15 years — at the hospital which saved his life. 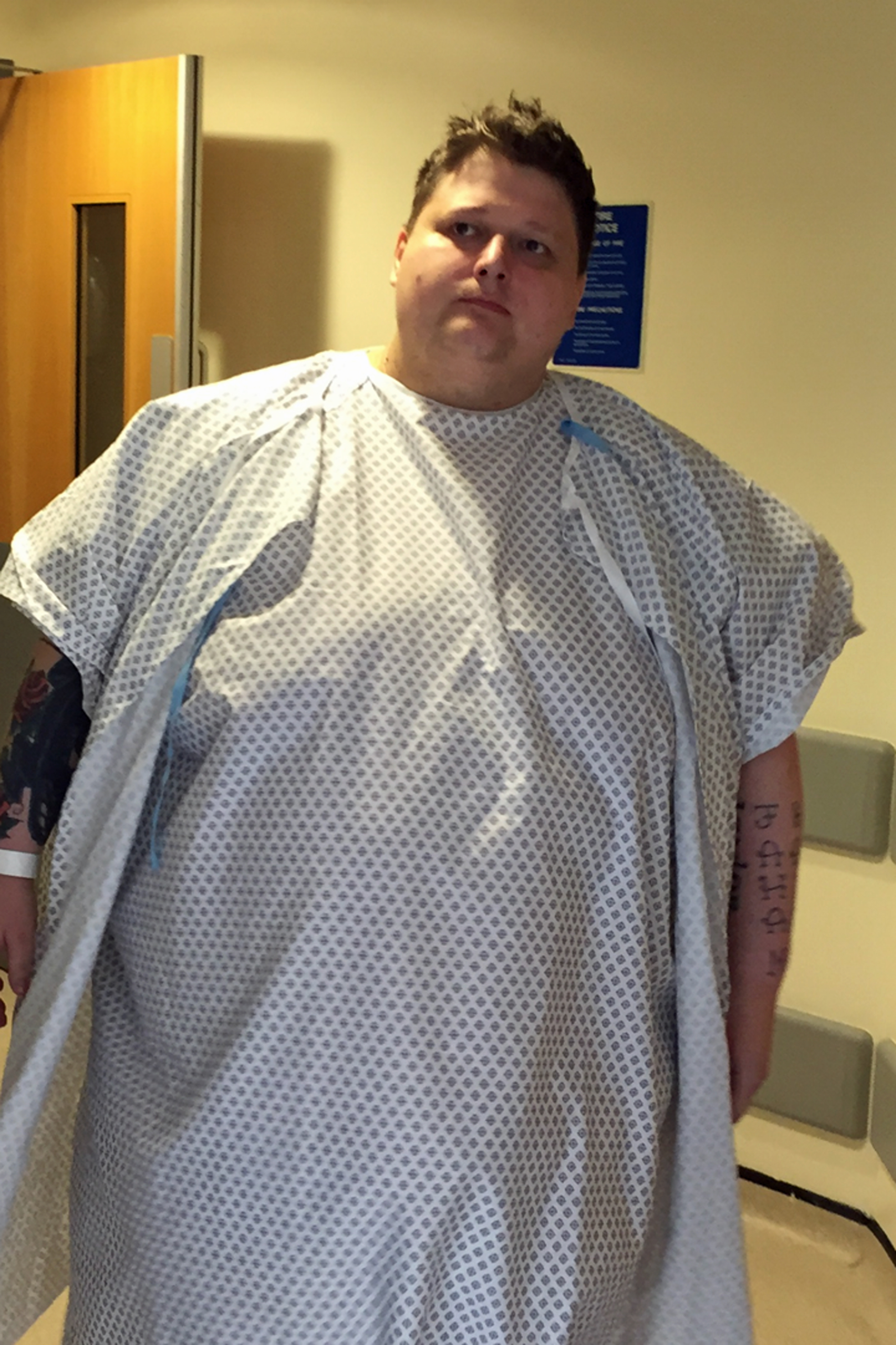 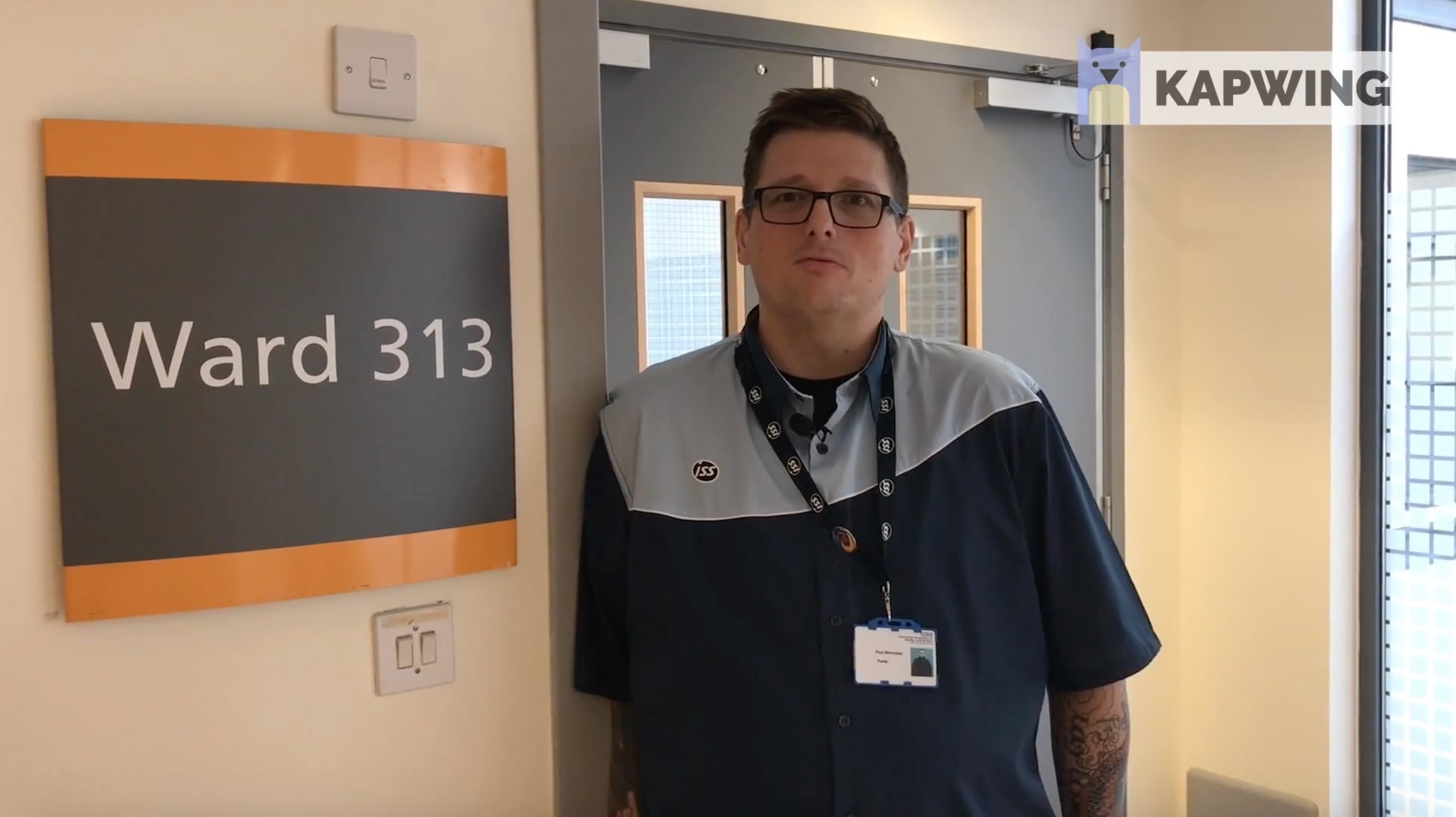 He lost 33st after gastric surgery, diet, exercise and an op in Holland to remove his excess skin.

Paul, from Alvaston, Derbys, said:  “This is the first job I’ve had for about 15 years. Because of how big and ill I had become, work became impossible.

“I have always said that if there was ever anything I could do to give back to this hospital then I would do it, especially if it involved helping patients.” 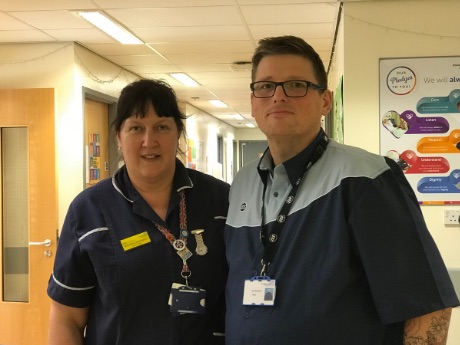 “For someone who couldn’t take more than 10 steps without feeling like I was going to collapse to doing 37,000 steps on my first 12-hour shift is crazy,” he said.

“I thought that I would be aching for days on end but surprisingly, I’ve been okay.

"I’m definitely ready for my bed when I get home though!”