A MAN accused of murdering his mum 19 years ago has been found dead in Spain after killing himself while on the run from cops.

Sean Flynn, 38, was due to stand trial at the High Court in Glasgow accused of murdering Louise Tiffney in 2002 but failed to appear. 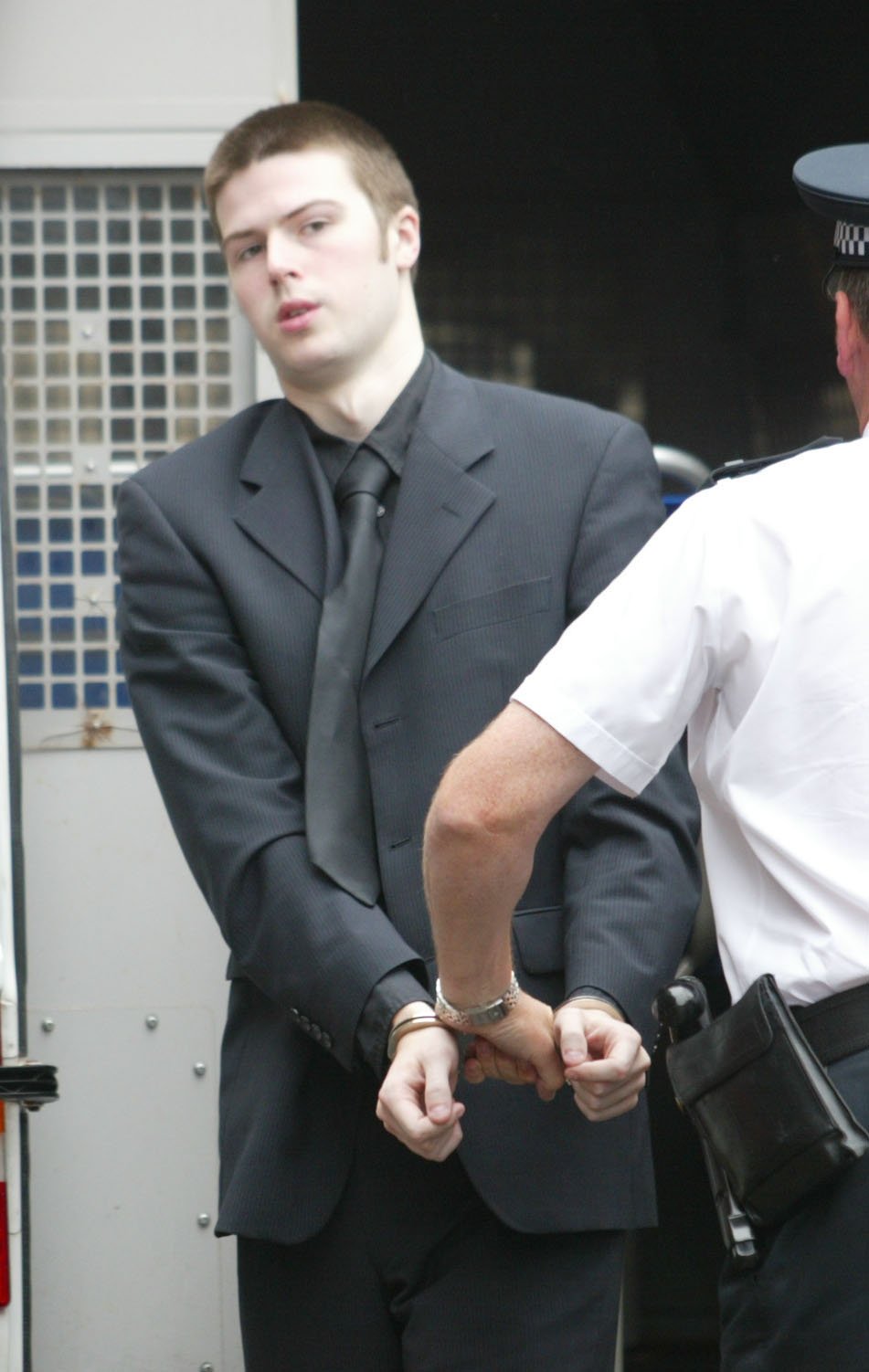 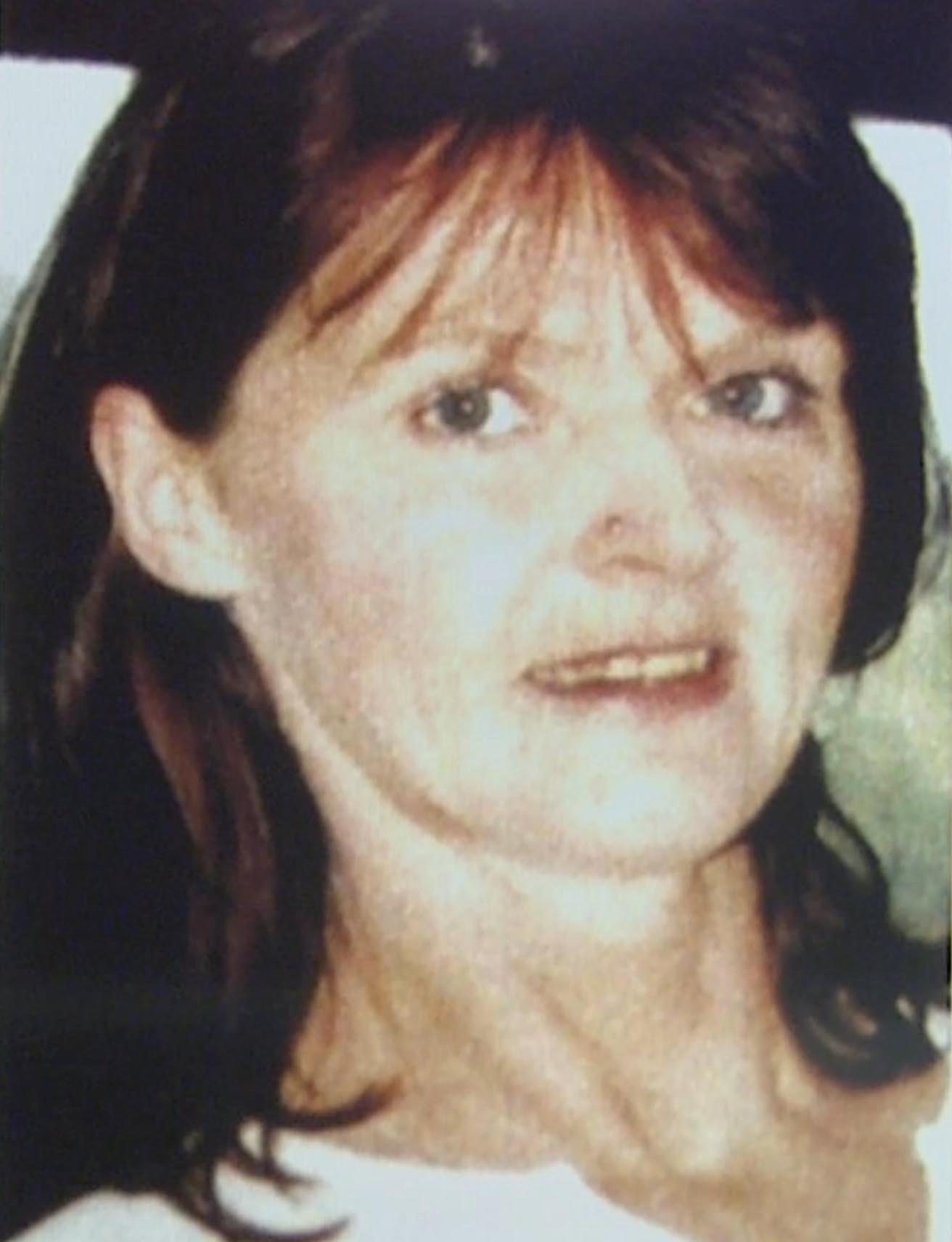 A warrant was issued for his arrest yesterday but his solicitor has since confirmed he has been found dead in Spain.

Aamer Anwar said: "I can confirm that this morning we were advised that Sean Flynn, aged 37, who failed to appear for trial for the murder of his mother, Louise Tiffney 19 years ago, was according to the police found dead in Spain, after taking his own life."

He added: "Until recently Mr Flynn had resided in Berlin.

"Any loss of life is a tragedy, Sean Flynn's next of kin has been informed and there will be no further comment."

He then allegedly put her body in the boot of a Nissan Almera and dumped her in woodland.

The mum-of-two's remains were found near a stately home in Longniddry, East Lothian, in April 2017.

Prosecutors said she was assaulted by "means unknown".

Flynn was cleared of killing his mum in 2005 following a trial but the case was brought back to court after officials found fresh evidence.

He denied murder and attempting to defeat the ends of justice in January this year.

Speaking after he walked free from court in 2005, Flynn said: "I really don't know how to describe it.

"I am just so relieved it is all over. It is 100 per cent relief. Now I need to get my life back together."

But Louise's family were left furious at the verdict.

Her sister June said: "She is dead and there is no doubt about that. Her name has been dragged through the mud by her son." 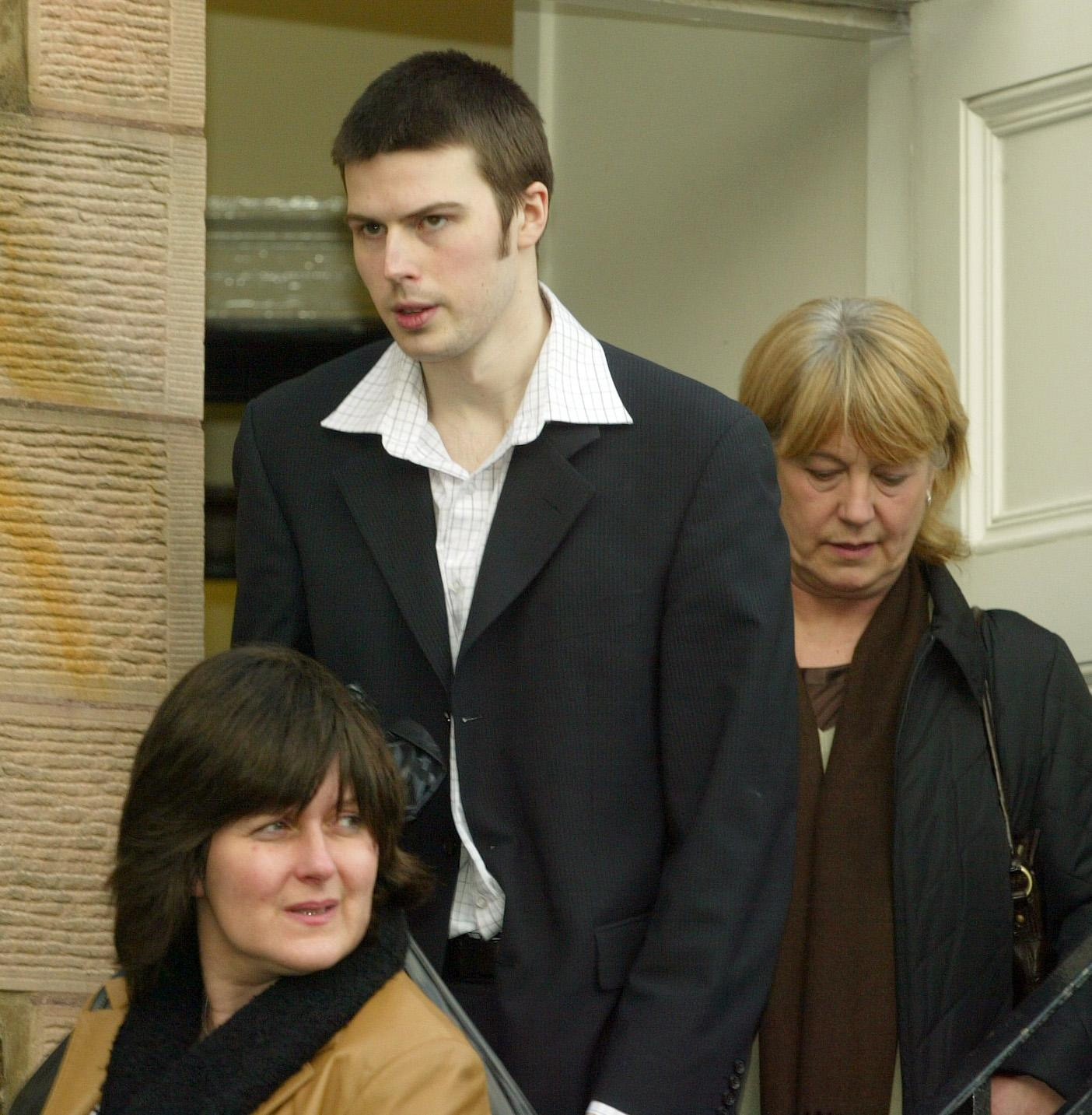