AUTHORITIES are hunting for an inmate who escaped through his cell window from a floating prison barge in The Bronx. 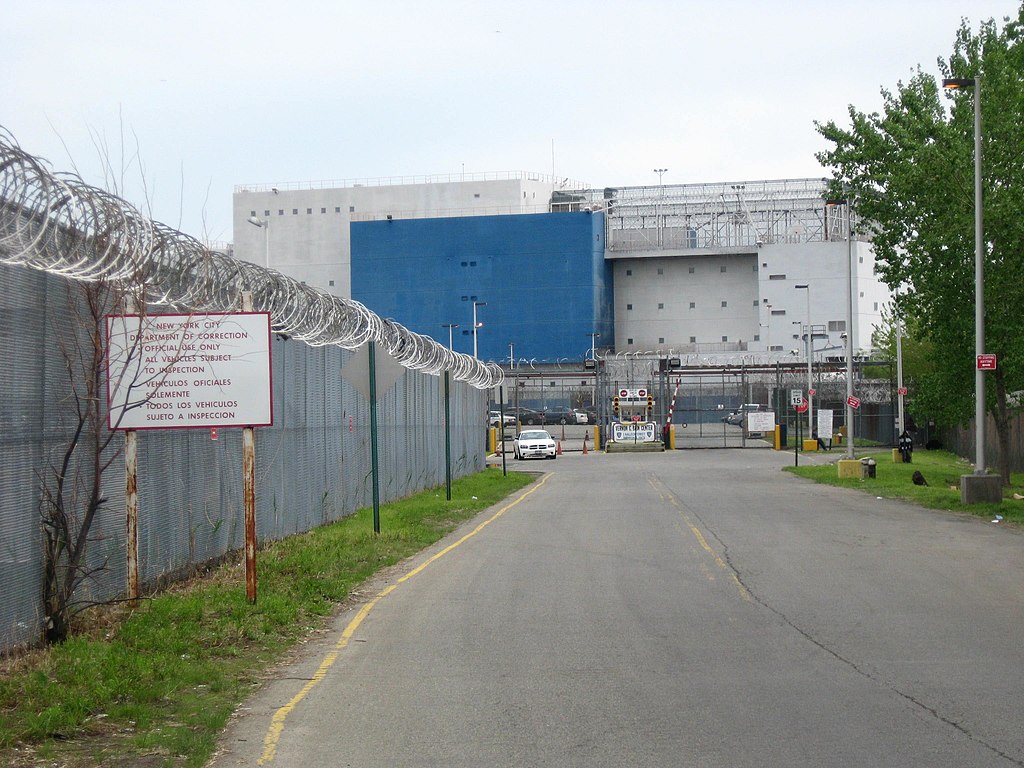 Mordukhaev is described as 5-foot-8 and around 220 pounds.

The facility is on lockdown as authorities hunt for the missing inmate.

"No escape from our facilities is ever acceptable and we are taking every step to locate and return this individual to custody," city Department of Corrections spokesman Peter Thorne said.

"A thorough investigation into how this occurred is underway to ensure that this does not happen again, and disciplinary action, if warranted, will be taken at the conclusion of the investigation."

Mordukhaev was put behind bars after an April 2020 robbery in Brooklyn, according to the New York Post.

The inmate apparently attempted to impersonate a cop during the execution of the crime.

He was arrested in August 2020 and charged with robbery and criminal impersonation of an officer.

He was due back in court for those charges at the end of July.

The Bain Correction Center is an 800-bed barge used to hold inmates for the city's Department of Correction.

The ship is tied up off the South Bronx.

The five-story jail barge was initially built in New Orleans, according to its website.