A MANHUNT is under way for a soldier who allegedly killed three colleagues in a gun and axe attack at a Russian air base.

Reports said the 20-year-old used an axe on fellow troops in a 5am attack today near Voronezh, 300 miles south of Moscow. 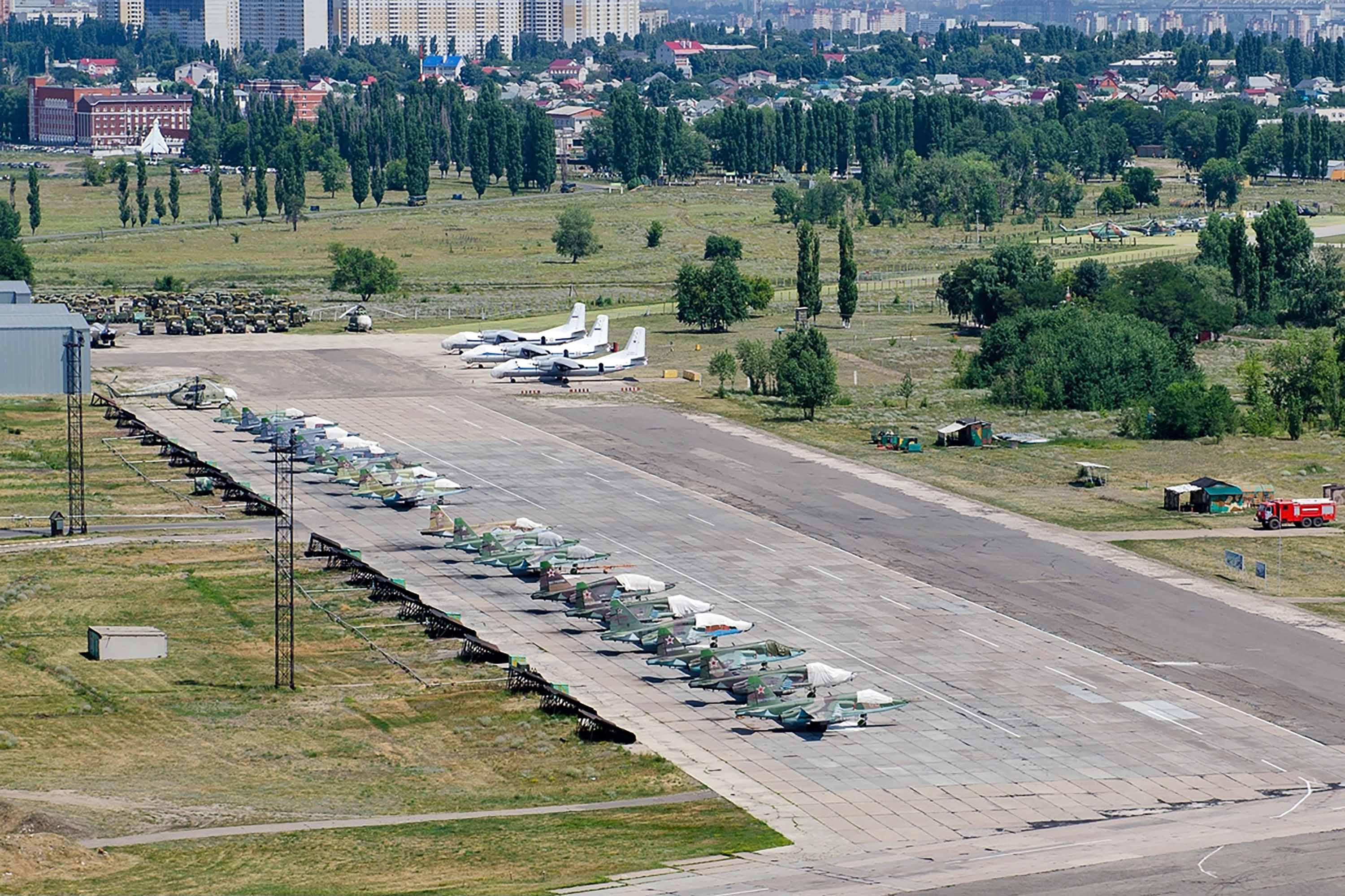 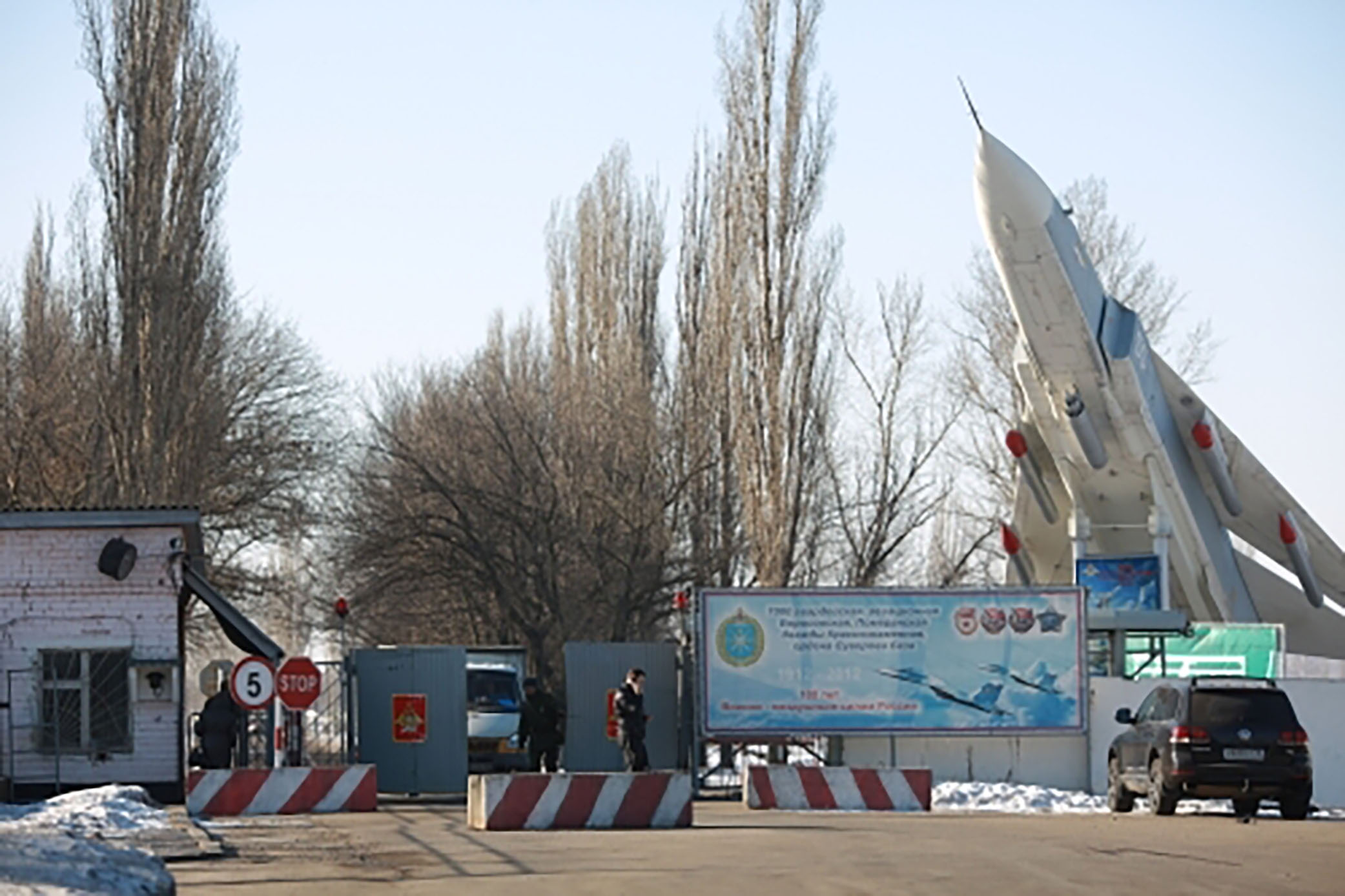 He then stole at least one gun from an officer and began shooting, with reports indicating three were killed in the massacre at Baltimor air base.

The suspect, identified by local media as Anton Makarov, then went on the run with a pistol and ammunition.

Reports suggest three servicemen were killed while another private was rushed to hospital with two gunshot wounds.

“The victim sustained serious injuries. He is in an intensive care unit.”

A Voronezh region source added: “Yes, it happened, we are checking out the details. Several people were killed at the air base.”

The base is home to the Sukhoi Su-34 supersonic medium range fighter-bomber strike aircraft.

The on-the-run conscript serves in the technical support battalion.

Reports say he shot and killed a military driver and the regiment’s “duty officer”.

A third person was wounded and later died, say reports.

“The soldier fled the territory with a weapon,” said one source.

Military and police patrols were searching for the conscript.

Some reports said he had fled the base, others that he was barricaded in a building.