Dominic Raab will chair a Cabinet meeting this morning followed by a COBRA this afternoon, and is expected to reveal that the UK will stay under strict lockdown measures for weeks to come. 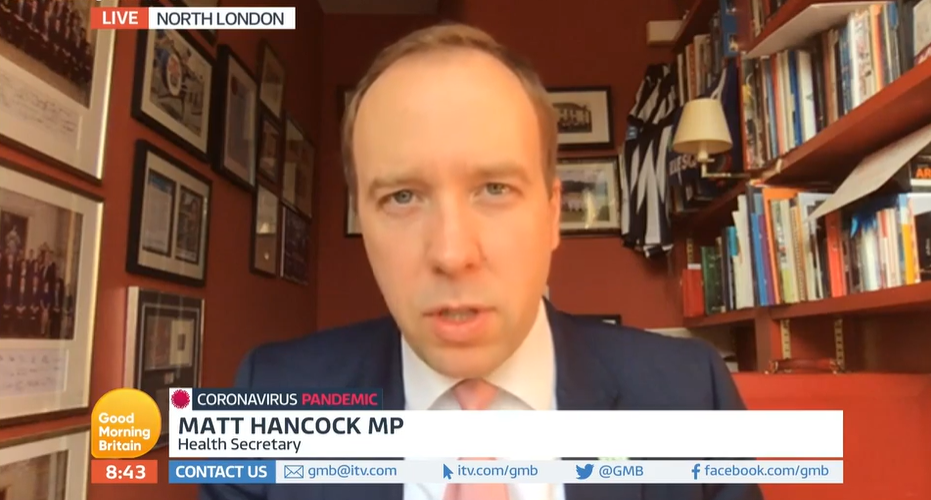 It's set to be another three weeks – as the coronavirus laws state any restrictions have be reviewed by then.

It came as this morning the Health Secretary became clearly frustrated over a discussion of an exit strategy for the lockdown and how Britain might come out of the stringent measures.

Professor Neil Ferguson, an adviser to the Government, said earlier that more needed to be done to plan for this now.

But an exasperated Mr Hancock replied: "He advises Government, he is not IN the Government."

He added: "The thing is , Nick this is really important.

"How we communicate as a Government, as ministers, has a direct impact on the number of cases we have and the number of people who die."

He tried to interject but the Health Secretary snapped back, shocking listeners: "PLEASE, please let me answer."

And he said that Brits must continue to be told to stay at home for now – or it will ruin the hard work that has been done so far.

Government messaging being clear was incredibly important to stop more people being infected, he said.

It appeared to be in direct response to a tweet from one of his health ministers, Nadine Dorries, who said last night a full lockdown would not be lifted until a vaccine was developed.

She said: "There is only one way we can ‘exit’ full lockdown and that is when we have a vaccine. Until then, we need to find ways we can adapt society and strike a balance between the health of the nation and our economy."

It came as Mr Hancock and Piers Morgan had a heated discussion on Good Morning Britain, with the host repeatedly probing the Health Secretary for claiming the country was ready for the pandemic to hit the country.

Piers had also accused the Government of lagging behind "on PPE, testing, we are having to go cap in hand begging manufacturers to make ventilators…

"You got up in January in the House of Commons and said, we are completely prepared.
"Why is the reality that we are so under-prepared?"

Mr Hancock explained how the virus was a new one and had a "different impact than has ever been seen before".

Getting full length gowns which were never needed before was a challenge, he added.

But the conversation soon turned into bickering as Piers accused Mr Hancock of avoiding questions.

"Stop playing that game," he snapped. "You are trying to buy yourself time.

"I would admire you more if you just stood up and said 'we weren't prepared'." 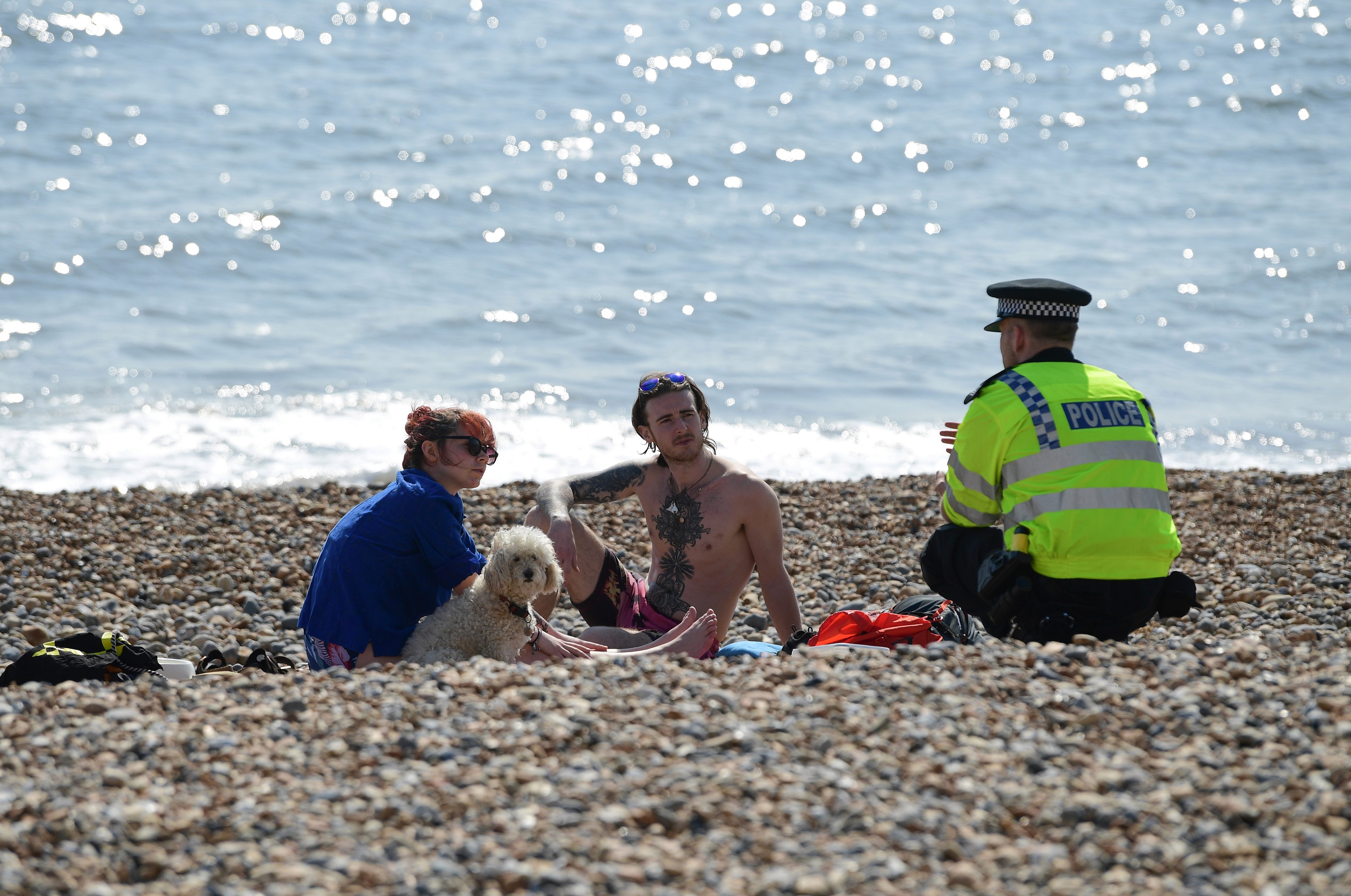 But Mr Hancock said: "That misjudges the public mood, I think, Piers.

"I am now going to answer the previous question…"

But Piers interrupted to say: "I actually run this show.

Mr Hancock appeared to begin to lose his temper, hitting back: "If you did your job, you would let me answer.

"I decide what I say as health secretary.

"If you interrupt me again I will just keep talking. So don’t, thank you."