A MEAT-free burger is coming to McDonald's as the fast food chain looks to expands its plant-based menu items to lure vegetarians.

The "McPlant" will arrive in 2021, though its unclear exactly where the meatless burger will be available, or whether it will be a US or UK exclusive. 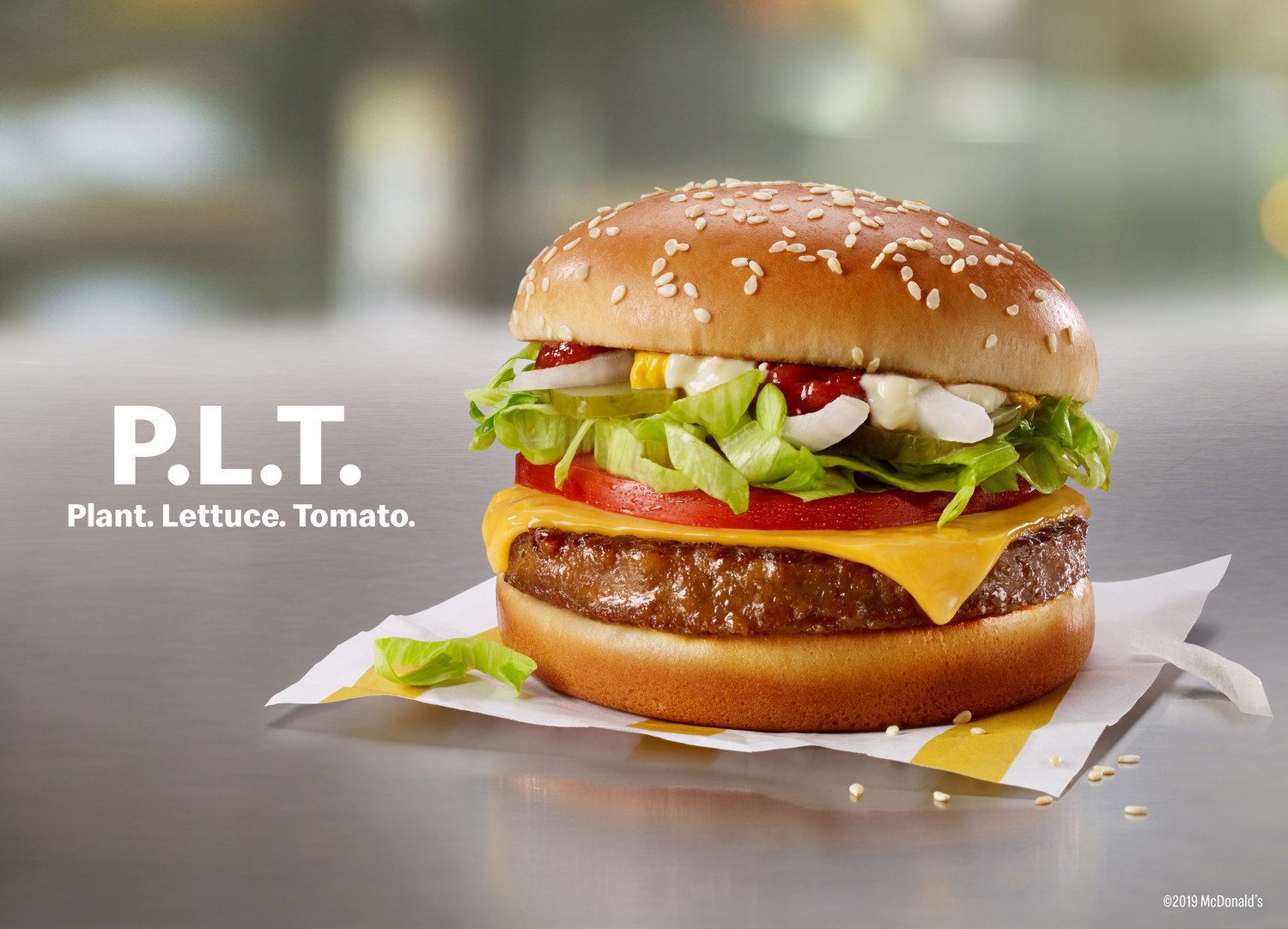 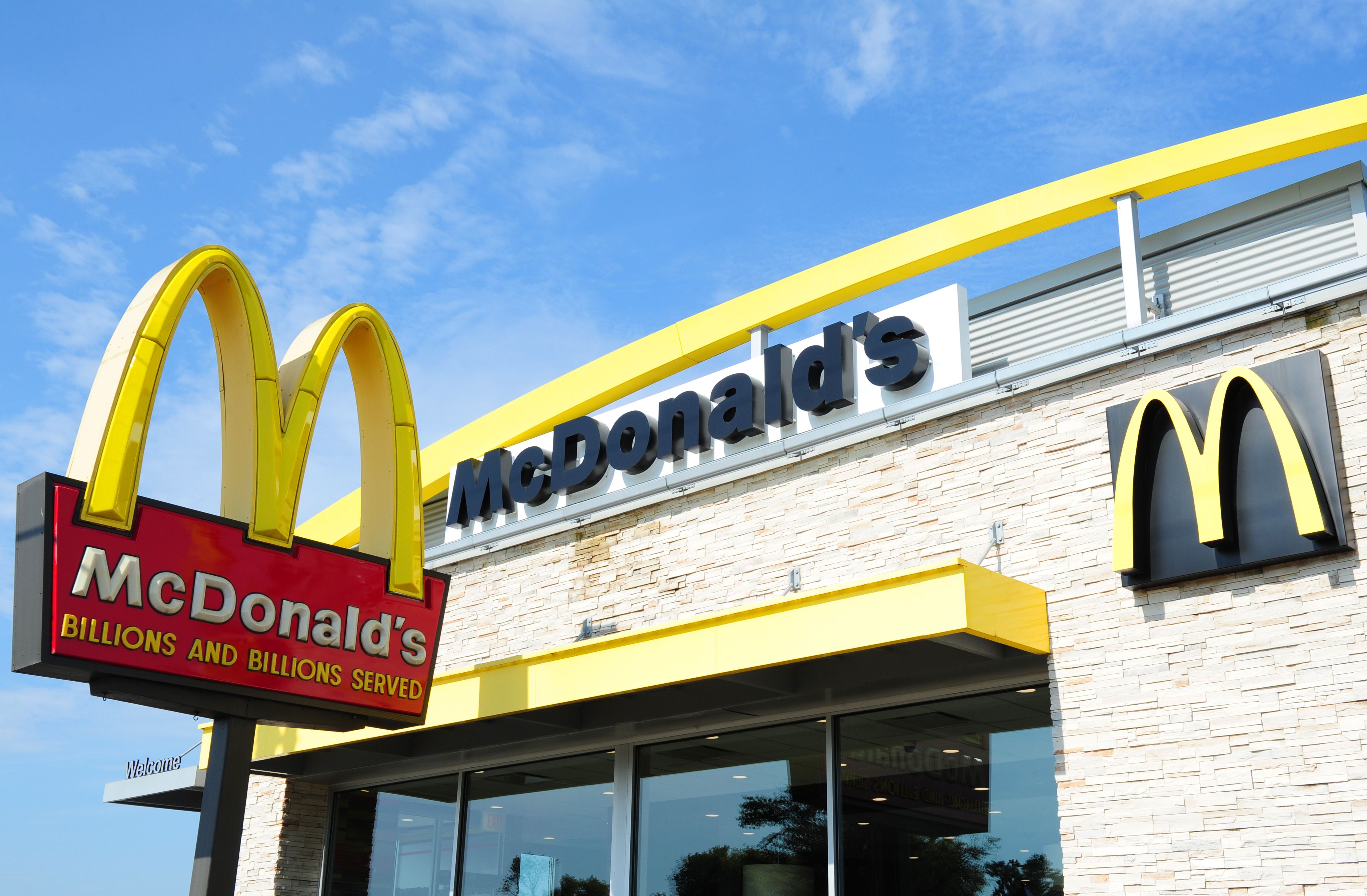 International President Ian Borden said during an investor meeting on Monday that the McPlant was created "by McDonald's and for McDonald's," CNBC reported.

The McPlant line of plant-based products could also include chicken substitutes and even breakfast sandwiches, Borden added.

McDonald's began testing a meatless burger called the PLT in dozens of restaurants in Ontario, Canada last September, according to the news outlet.

But the chain ended the pilot in April and has since said that it doesn't plan to bring back the PLT burger anytime soon.

Beyond Meat, a Los-Angeles based producer of meatless products, made the meat-free patties for the PLT's test run.

Former McDonald's CEO Don Thompson was an early investor in the California company and sits on its board.

McDonald's also confirmed on the Monday morning investor call that its new Crispy Chicken Sandwich would arrive in the US in early 2021, USA Today reported. 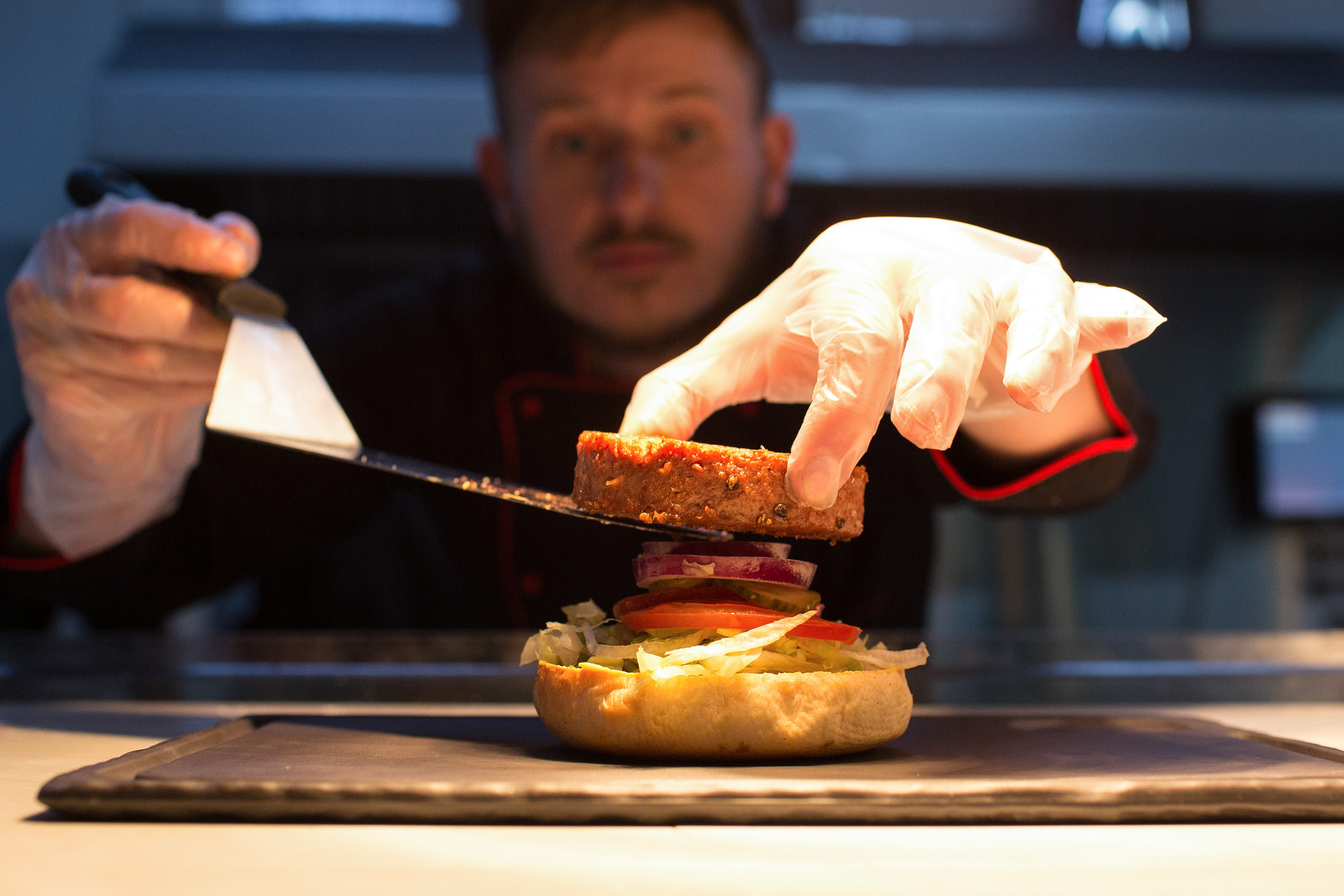 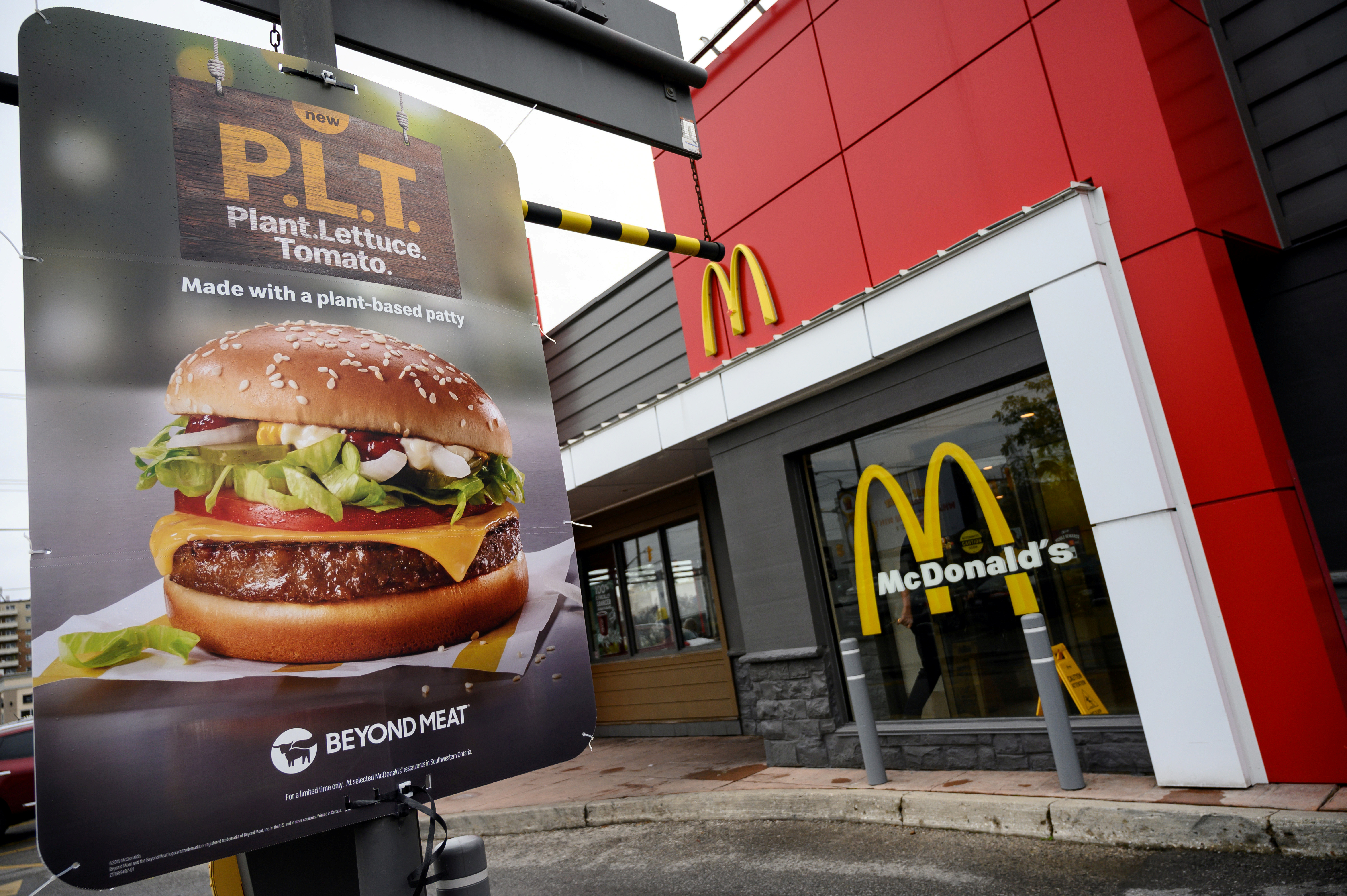 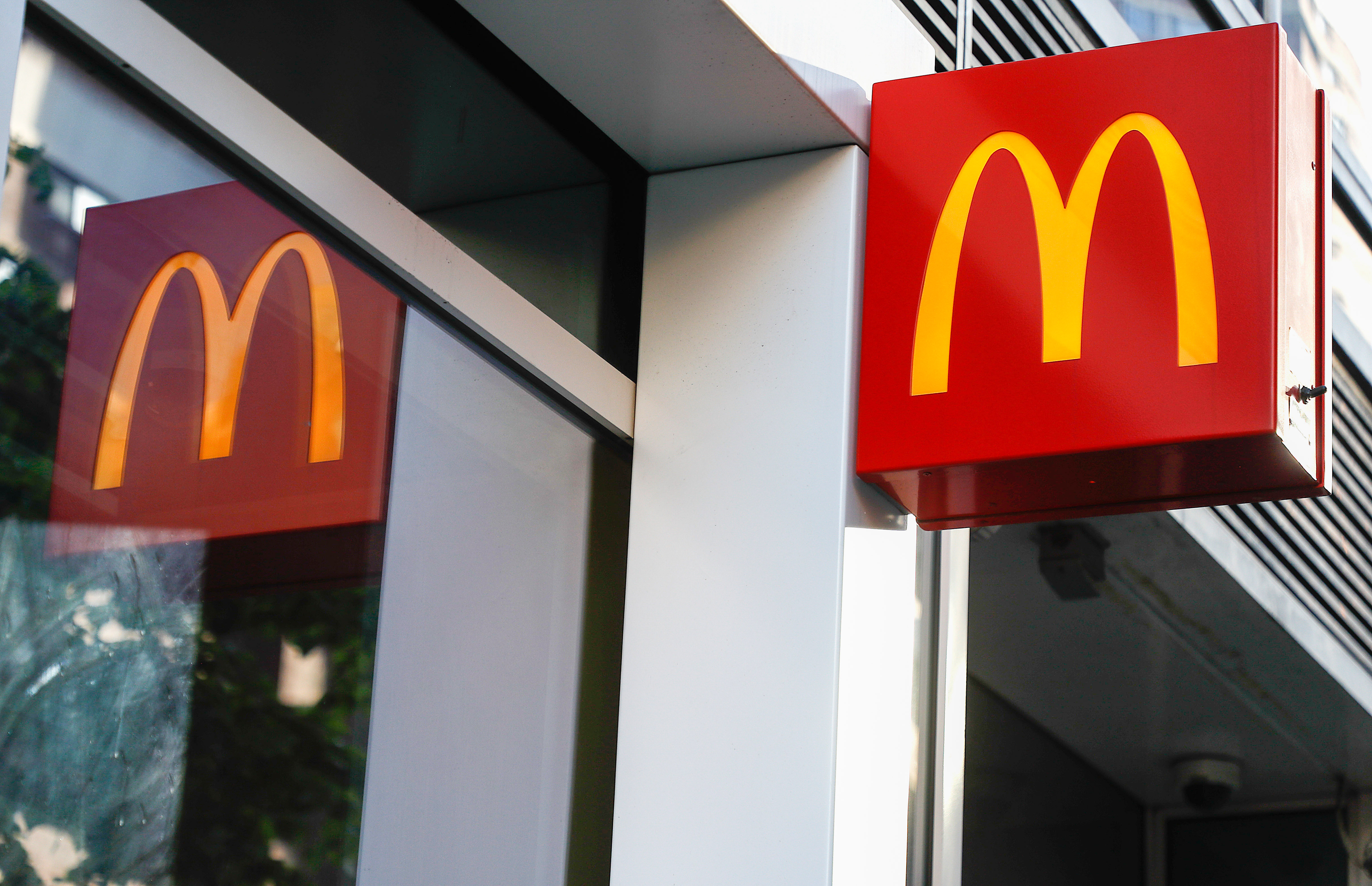 Although McDonald's has found international success with meatless burgers, the fast food juggernaut is behind its stateside competition.

Carl's Jr and Del Taco are also among the many restaurant chains that added plant-based menu items in 2019.